The Portugal superstar returned to Old Trafford to take on Newcastle on Saturday. 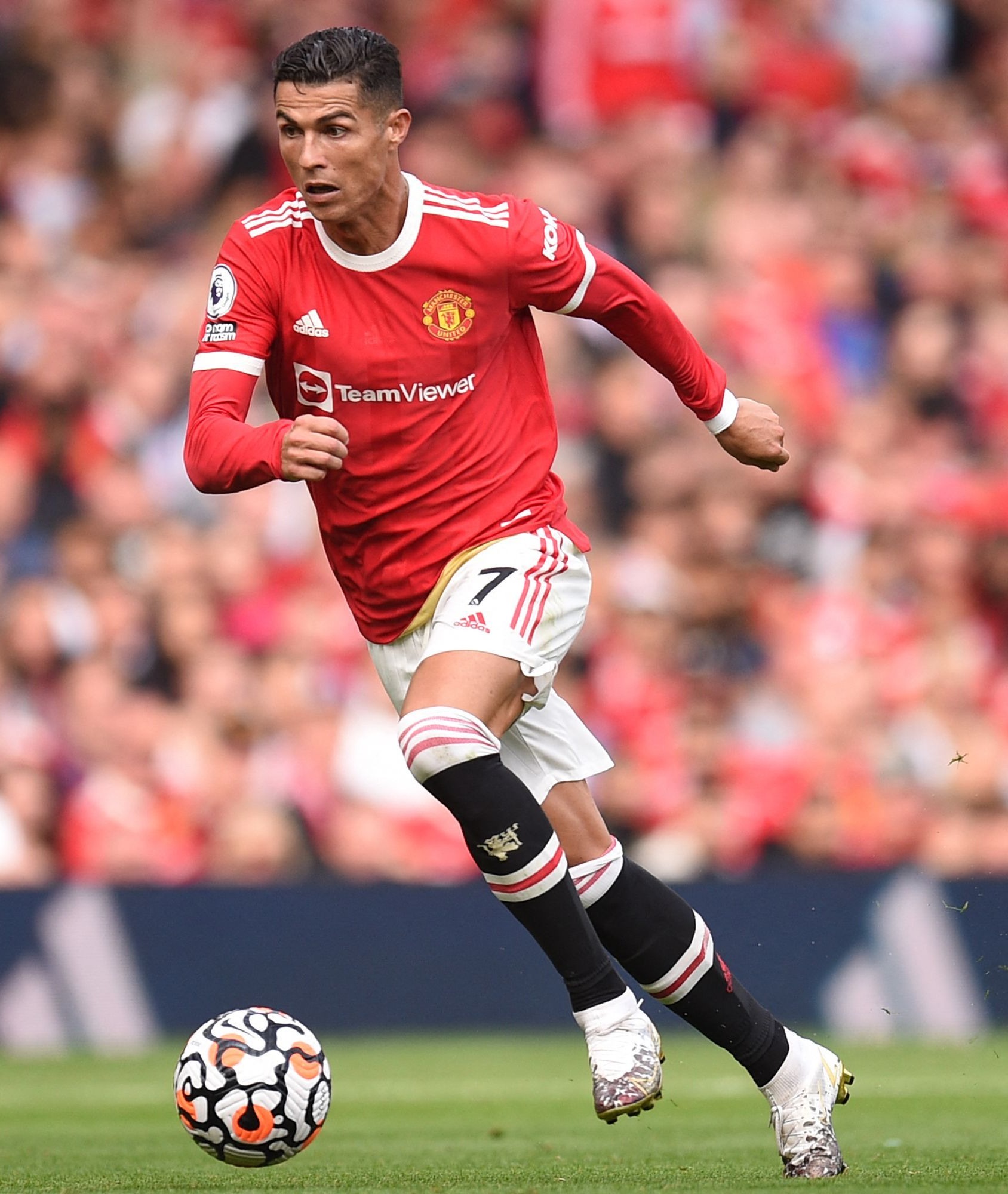 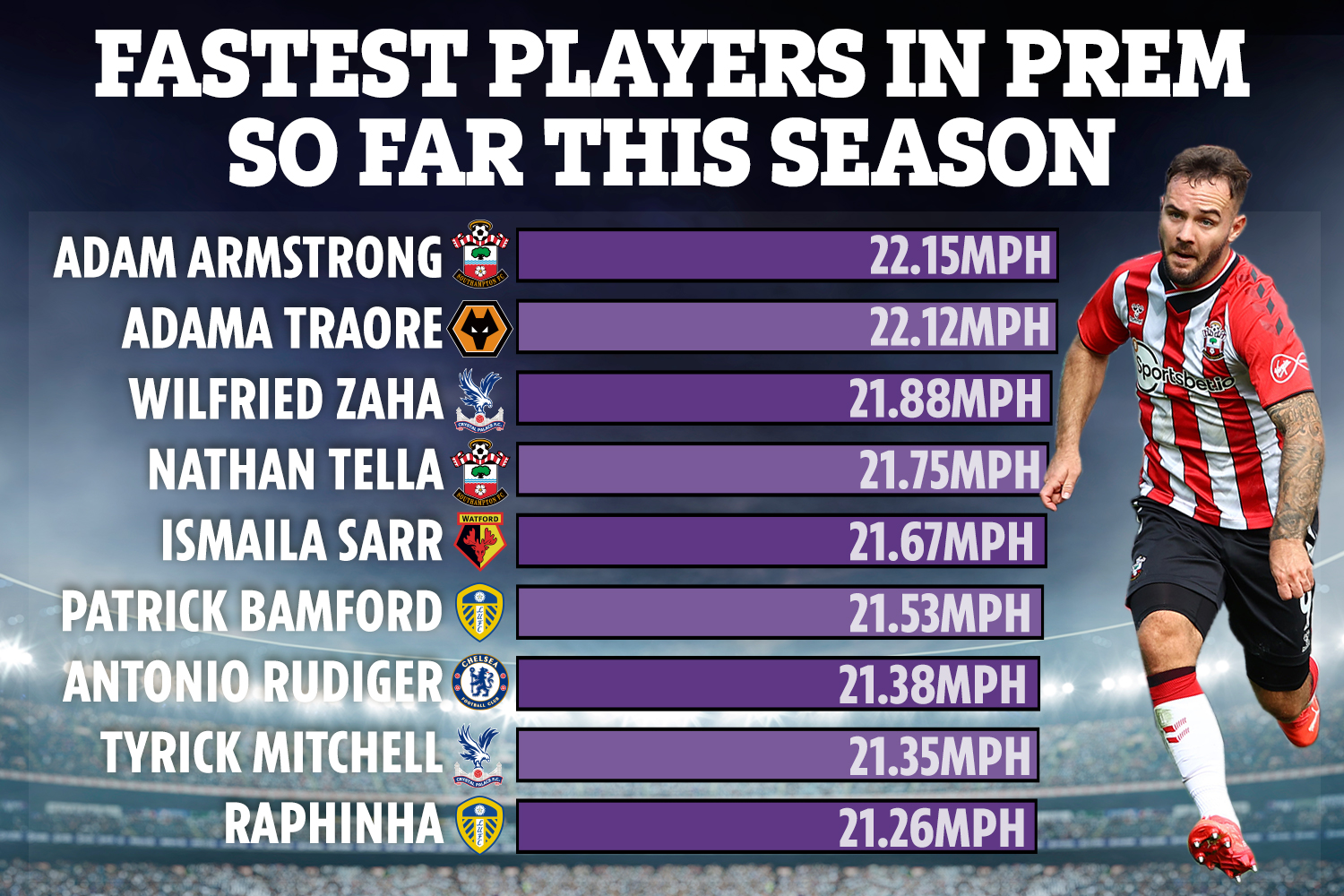 And as well as scoring two goals in a man-of-the-match performance, the forward proved he is still at the peak of his powers athletically.

In the build-up to his second goal to restore United's advantage, Ronaldo showed a clean pair of heels.

He put on the afterburners as Luke Shaw burst forward with the ball.

And suddenly Ronaldo left the Newcastle defenders for dead to latch on to the ball and fired into the back of the net.

The 20.2mph speed from the apparent veteran puts him among the fastest players in the Premier League this season.

Adam Armstrong remains the No1 king of speed so far.

The Southampton ace managed a whopping 22.15mph, putting him just ahead of Wolves' lightning-quick winger Adama Traore on 22.12mph.

But while Ronaldo is still managing to top 20mph in his mid-30s, combined with his lethal finishing, he is one of the biggest threats to any Premier League defender.

And the five-time Ballon d'Or winner clearly feels glad to be home in Manchester.

He said: "I’m here to win, I think we have a fantastic team with great potential and we need to build up confidence.

“Manchester United need to be where they deserve, to go step by step to win the Premier League.

“I belong to this club, so I want to help the team to achieve good things and I’m looking forward to the next games.

“This team has huge potential. We have fantastic players, a good coach, a good team and we need to build up the mentality to win the Premier League and even the Champions League.”

Ronaldo's United boss Ole Gunnar Solskjaer – whose side went top of the table with the win – added: "Cristiano lifts everyone, he gets everyone so focused when he's in and around the place, he puts demands on himself, which then will put demands on his team-mates and it puts demands on us.

"That's why he's done so much in his career. He's been so disciplined.

"We knew he's evolved, he's developed as a player, he's a different type of player now compared to what he was when he left, but he's still a ruthless and clinical goalscorer.

"He smells the big moments, he senses when there's a goal in it." 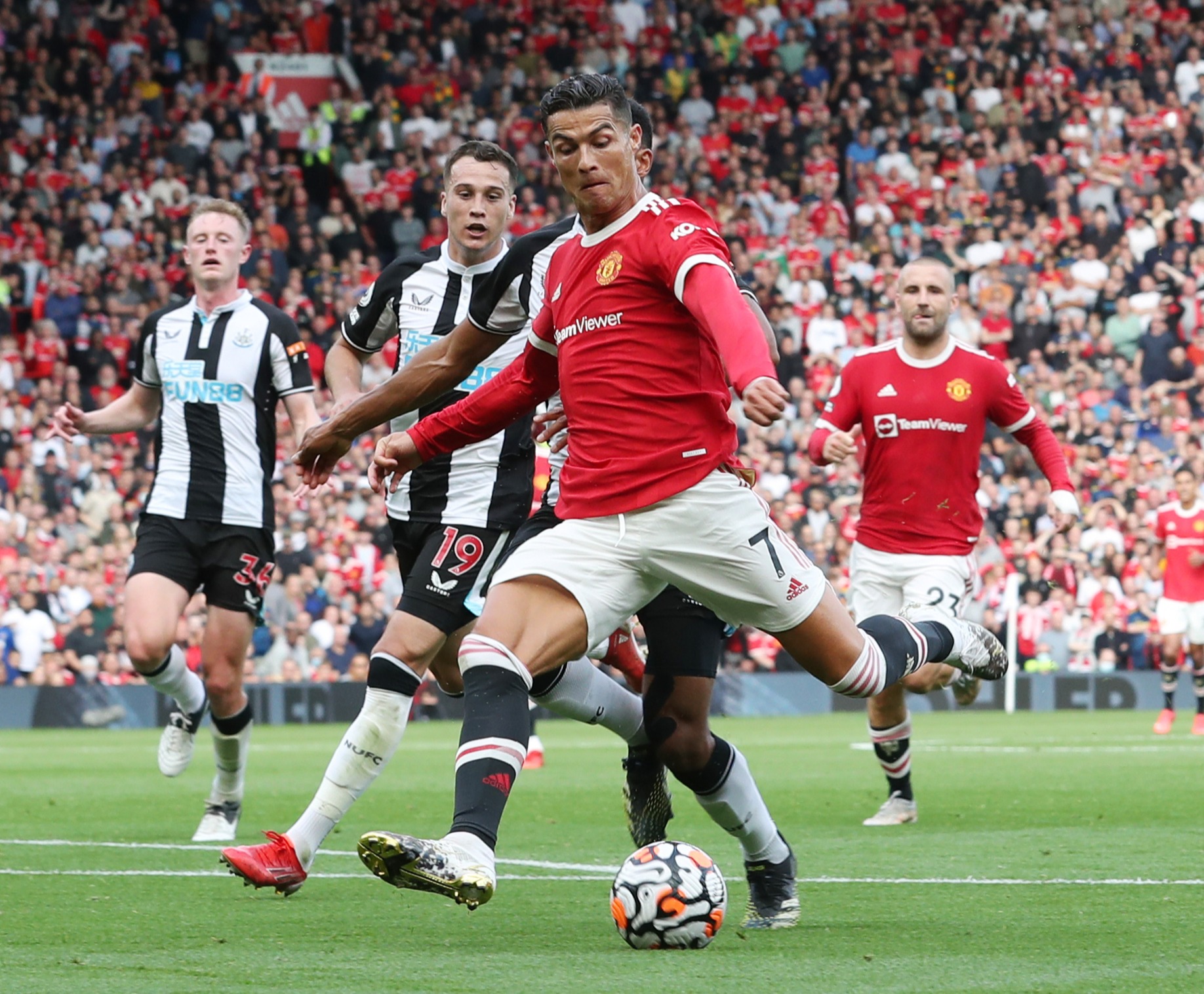