The 36-year-old netted a brace on his second debut for the club as the Red Devils beat Newcastle 4-1 at Old Trafford. 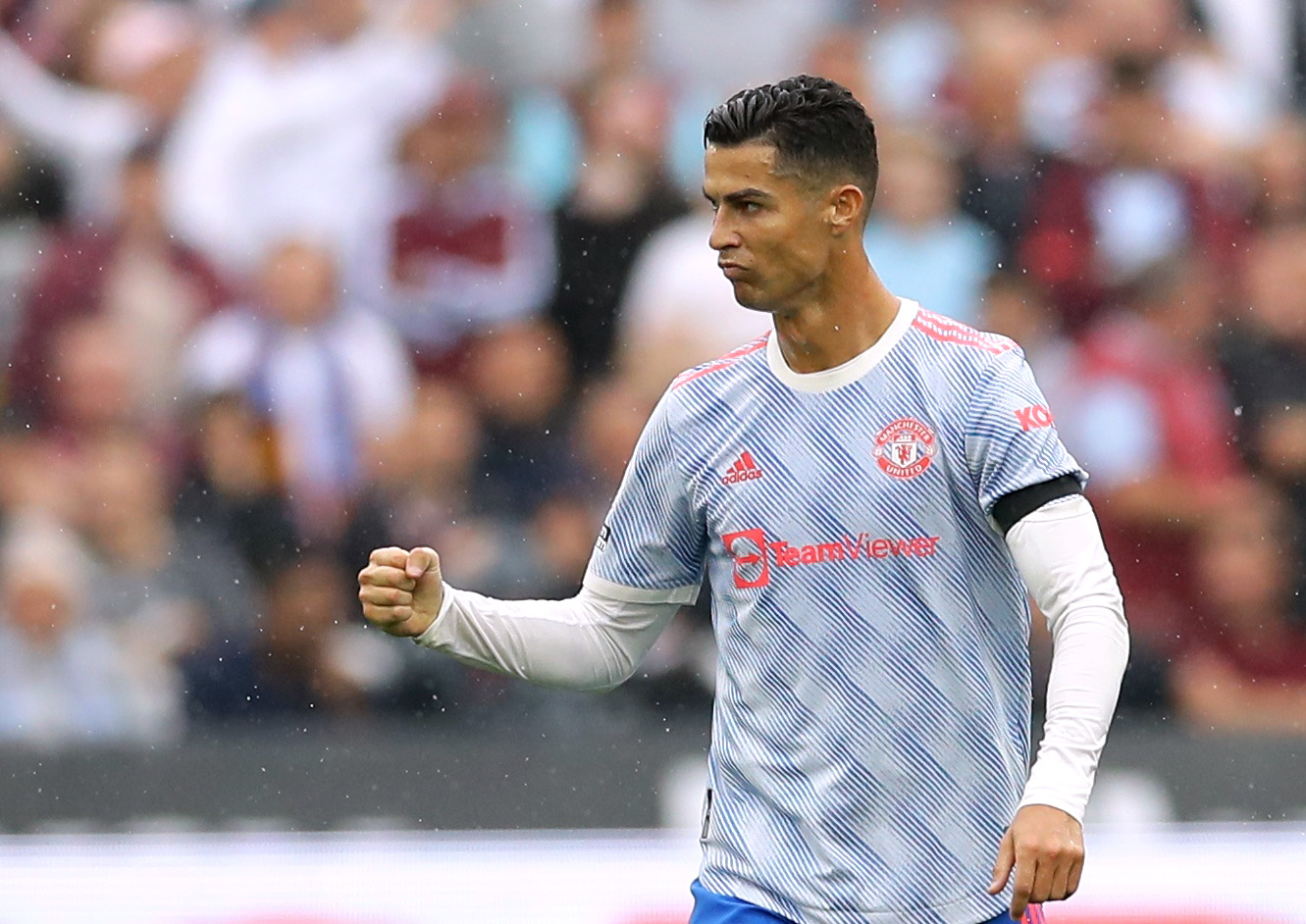 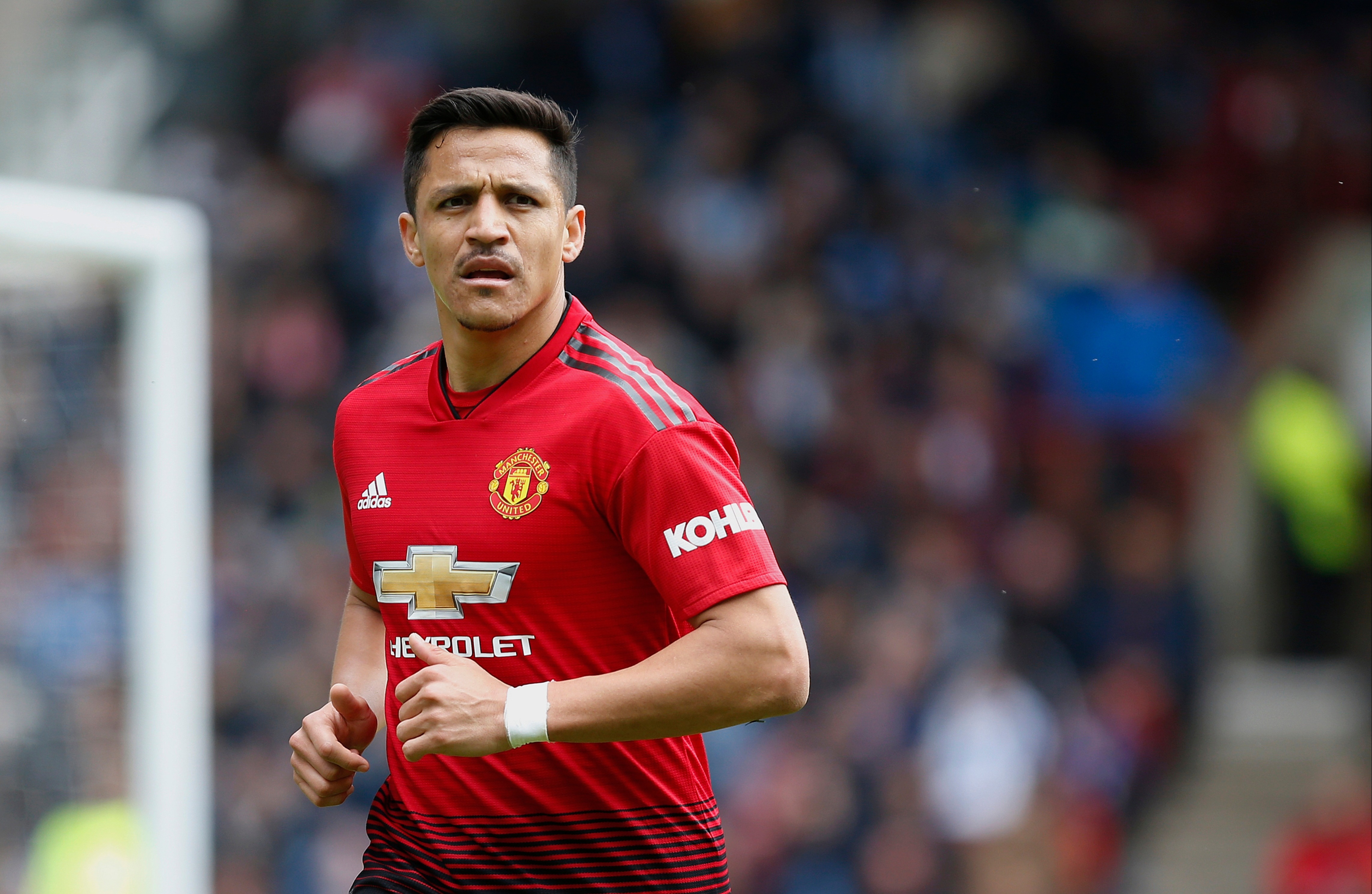 And he then added another at the London Stadium on Sunday during Man Utd's 2-1 victory over West Ham.

Ronaldo's instant success in front of goal is more than can be said for two of the club's biggest flops in the No7 shirt.

Sanchez joined Man Utd from Arsenal in January 2018 but would spend just 18 months there before being farmed out on loan to Inter Milan.

The Chilean forward scored just three times in 32 Premier League appearances as he failed to ever establish himself as a first team regular at the Theatre of Dreams.

And the same could be said for fellow South American Di Maria.

The Argentine arrived at United in 2014 for a huge £59.7million but would go on to leave the club the following summer. 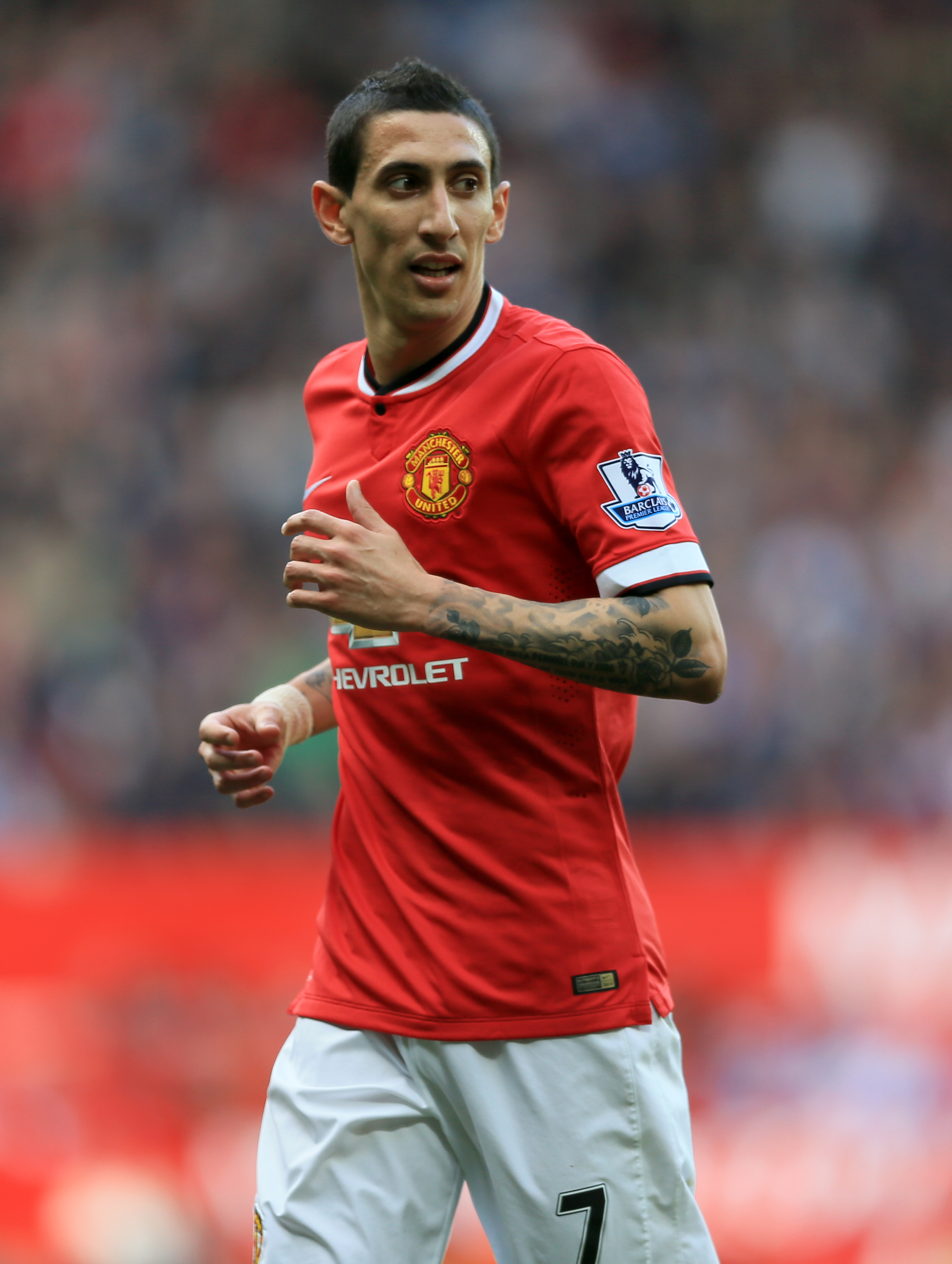 During a dreadful campaign, Di Maria scored just three times in 27 Premier League games and left with his tail between his legs.

He then went on to join Paris Saint-Germain where he remains to this day having scored a much-improved 52 times in 174 matches.

The curse of Man Utd's No7 shirt can also be seen in several other players who failed to find the back of the net with any sort of regularity.

Ronaldo acquired the No7 shirt from Edinson Cavani after the Uruguayan scored 10 league goals last season.

Next up for Man Utd in the Prem is a home game against Aston Villa on Saturday, but before then they face West Ham in the EFL Cup on Wednesday.