The Argentine star has been a long-standing rival of Ronaldo as both have challenged to be considered the best player in the world. 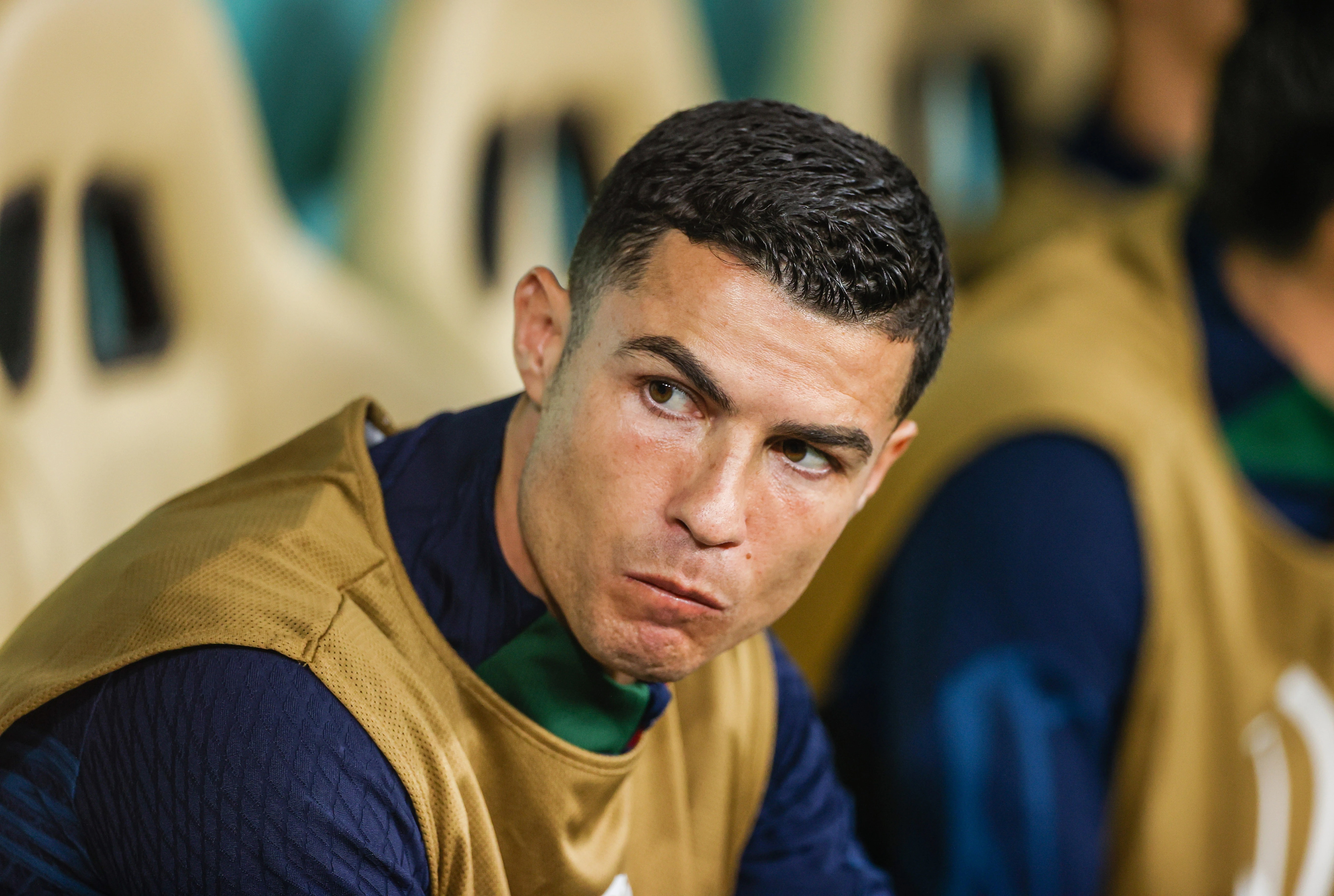 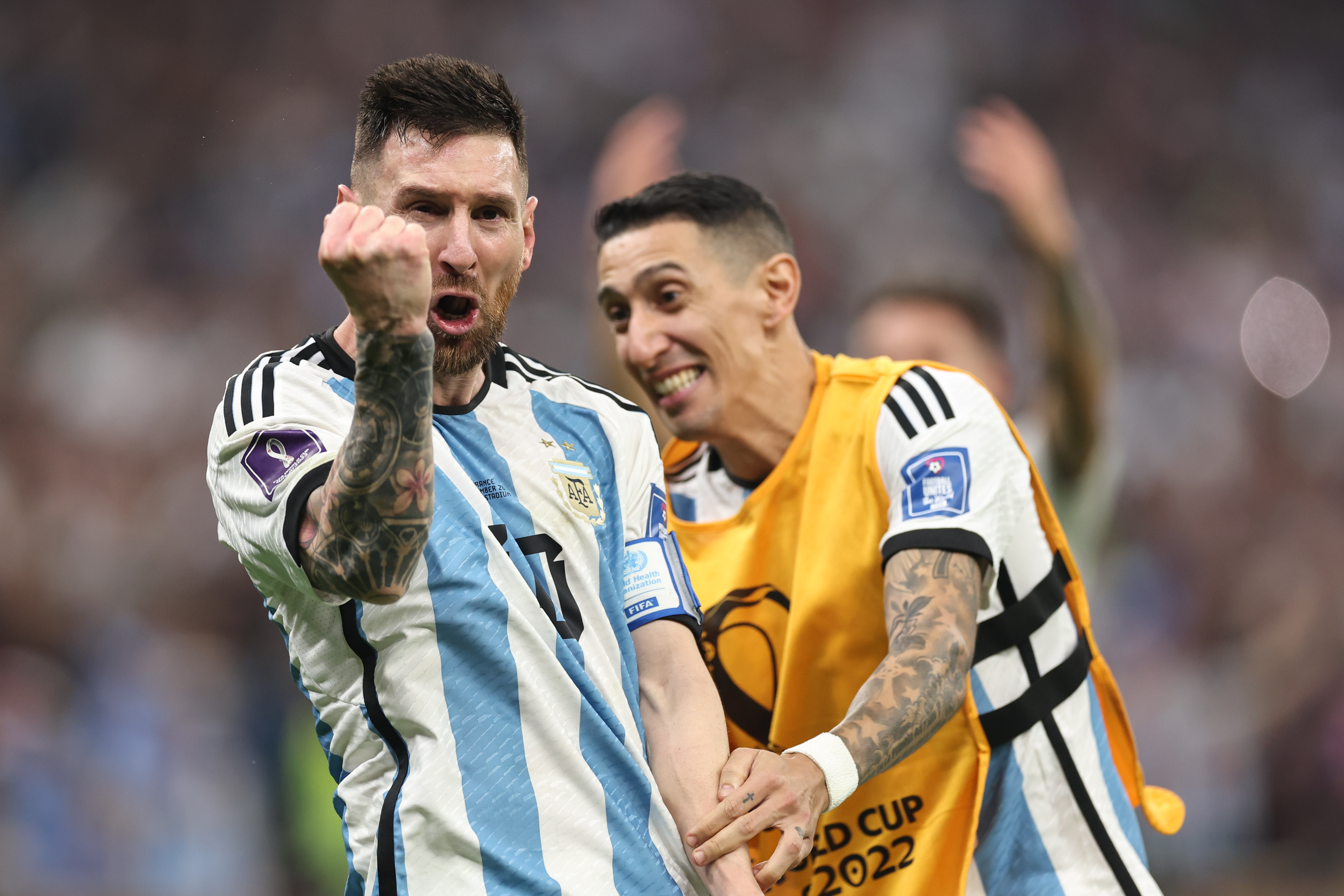 Messi seemingly settled the debate as he netted a brace in the final against France to help Argentina on the way to their first title in the tournament since 1986.

The World Cup was also Messi's first of the kind and means he has completed his trophy cabinet.

Before the tournament, the two rivals had both won league titles, Champions Leagues, as well as one international tournament each. 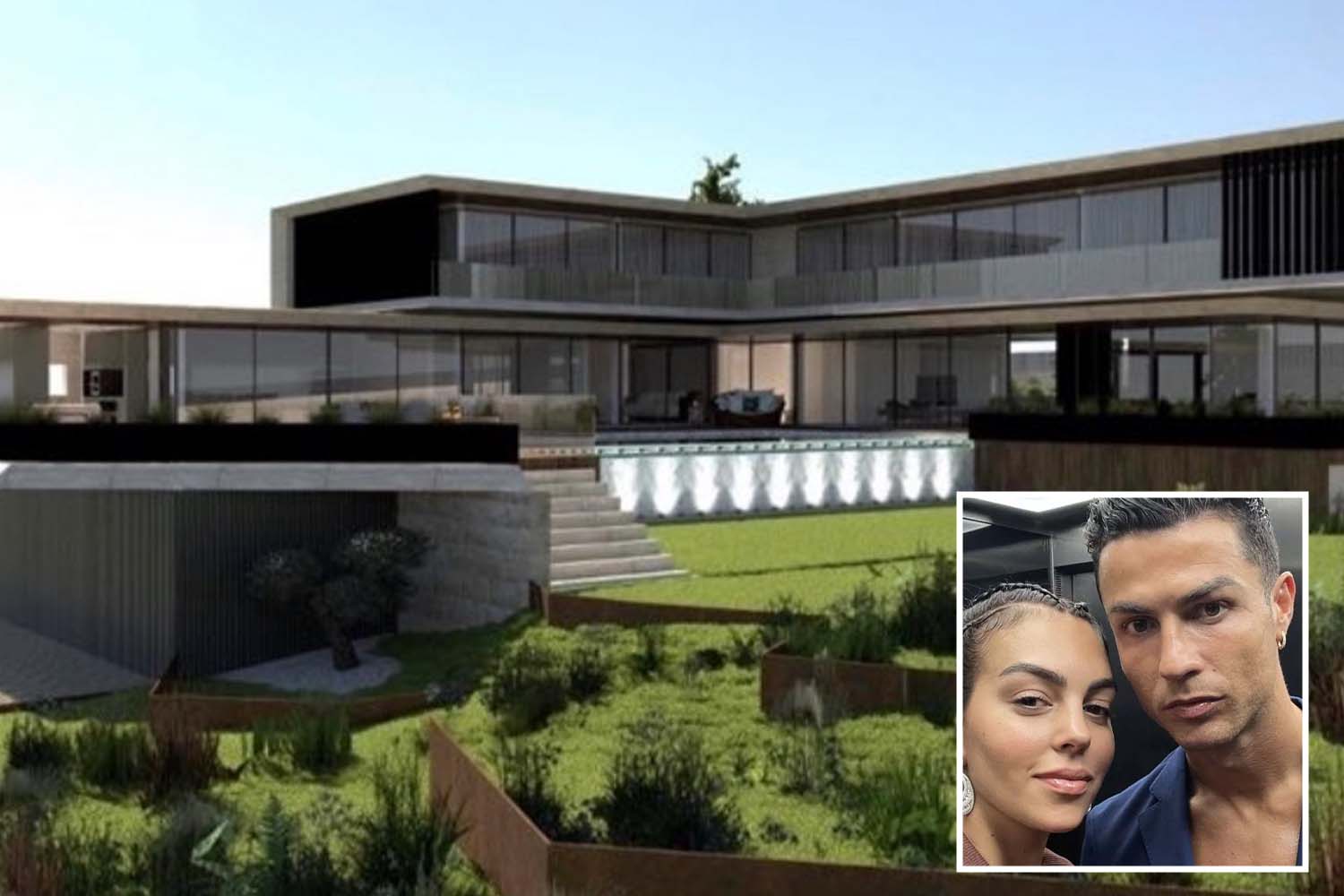 While footballers from across the world hailed Messi for his achievements such as Brazil star Neymar and England and West Ham midfielder Deland Rice.

The midfielder tweeted: "Lionel Messi. The Best Ever.

"We will never see a player like Messi ever again".

Messi’s second goal should have been DISALLOWED, eagle-eyed fans claim

Last month, Ronaldo opened up on his relationship with Messi.

During his explosive interview with Piers Morgan, he said: “Amazing player is magic, top…

“As a person, we share the stage 16 years, imagine, 16 years. we share. So, I have great relationship with him.

“I’m not friend of him in terms of, what I mean friend is the guy who was with you in your house, speaking on the phone, no, but it's like a teammate.

“He’s a guy that I really respect the way he always speak about me.

“What I am going to say about Messi? A great guy who does great things for football.”