PORTUGAL captain Cristiano Ronaldo will STAY at Juventus beyond the summer, according to team-mate Danilo.

The 36-year-old has been linked with Manchester United and Paris Saint-Germain – but now seems set to stay in Turin for another season. 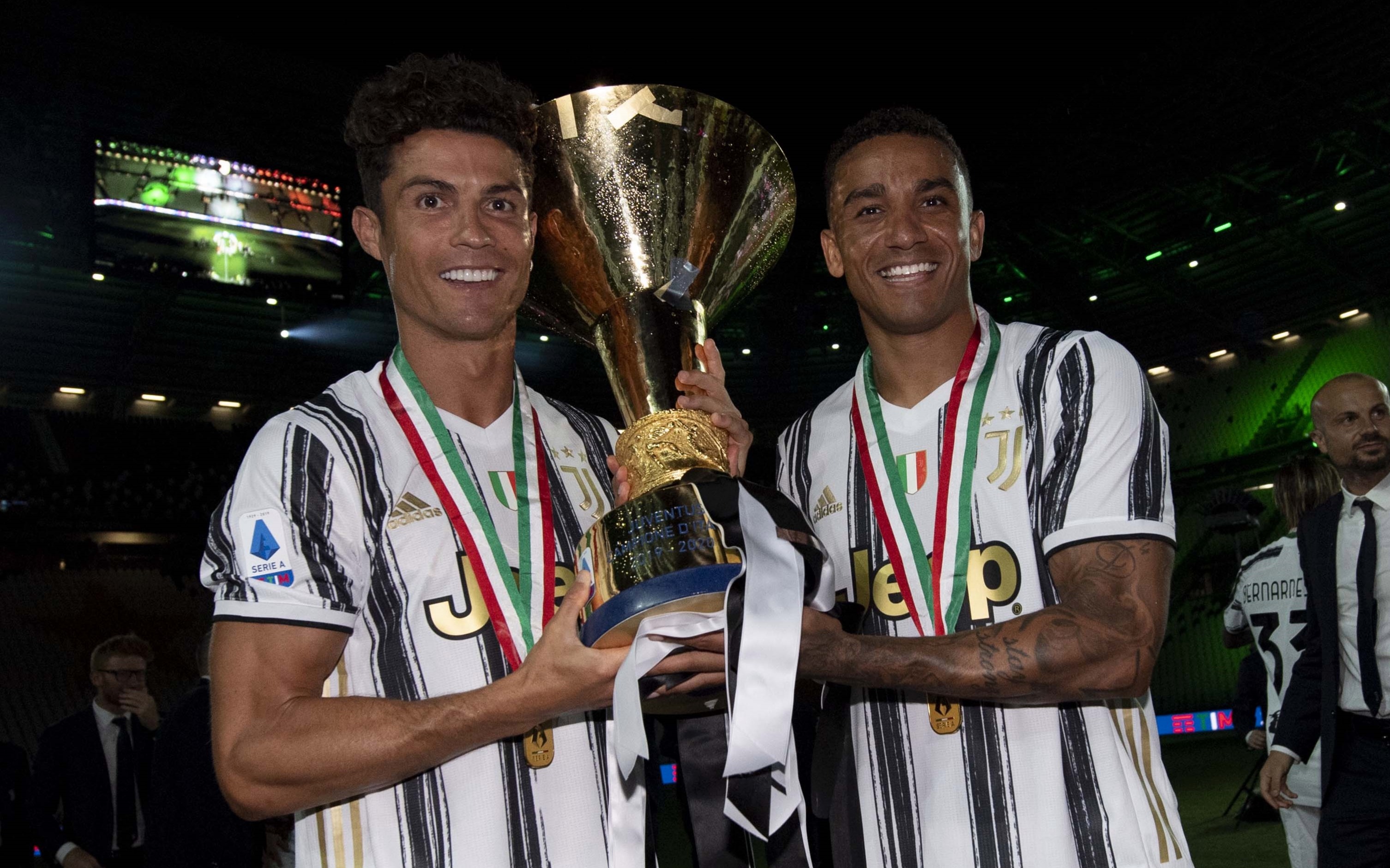 According to Goal, Juventus defender Danilo told the press: "Having him in the team is important for us because he brings an avalanche of goals.

"He's a dear friend, we've known each other since Real Madrid.

"He'll still be with us next season."

Former Manchester City star Danilo and Ronaldo played together at Real Madrid between 2015 and 2017 before reuniting in Italy two years ago.

The Portuguese forward has been prolific for Juventus since joining the club in July 2018, scoring 81 goals in 97 Serie A appearances.

Previous reports suggested the Italian club would let him leave this summer for just £25million, with United and PSG rumoured to be interested.

And Ronaldo refused to rule out a return to Old Trafford during an interview in June, telling the press: "Whatever comes will be for the best."

But it now appears he'll stay at Juventus for at least another year.

Ronaldo's agent Jorge Mendes is believed to be in Turin to discuss the player's future with his existing employers.

The Real legend reportedly wants to sign a one-year extension at Juventus to keep him at the club until 2023.

Ronaldo is on course to win the top scorer award at Euro 2020 with five goals and one assist, although Harry Kane will win the award with a brace against Italy in the final.

The five-time Ballon d'Or winner has recently come under fire, with ex-Juventus boss Maurizio Sarri claiming he was difficult to manage.