CRYSTAL PALACE are back on the hunt for a new managerial appointment after they were unable to reach agreement with Nuno Espirito Santo.

The former Wolverhampton Wanderers manager was the overwhelming favourite to replace Roy Hodgson. 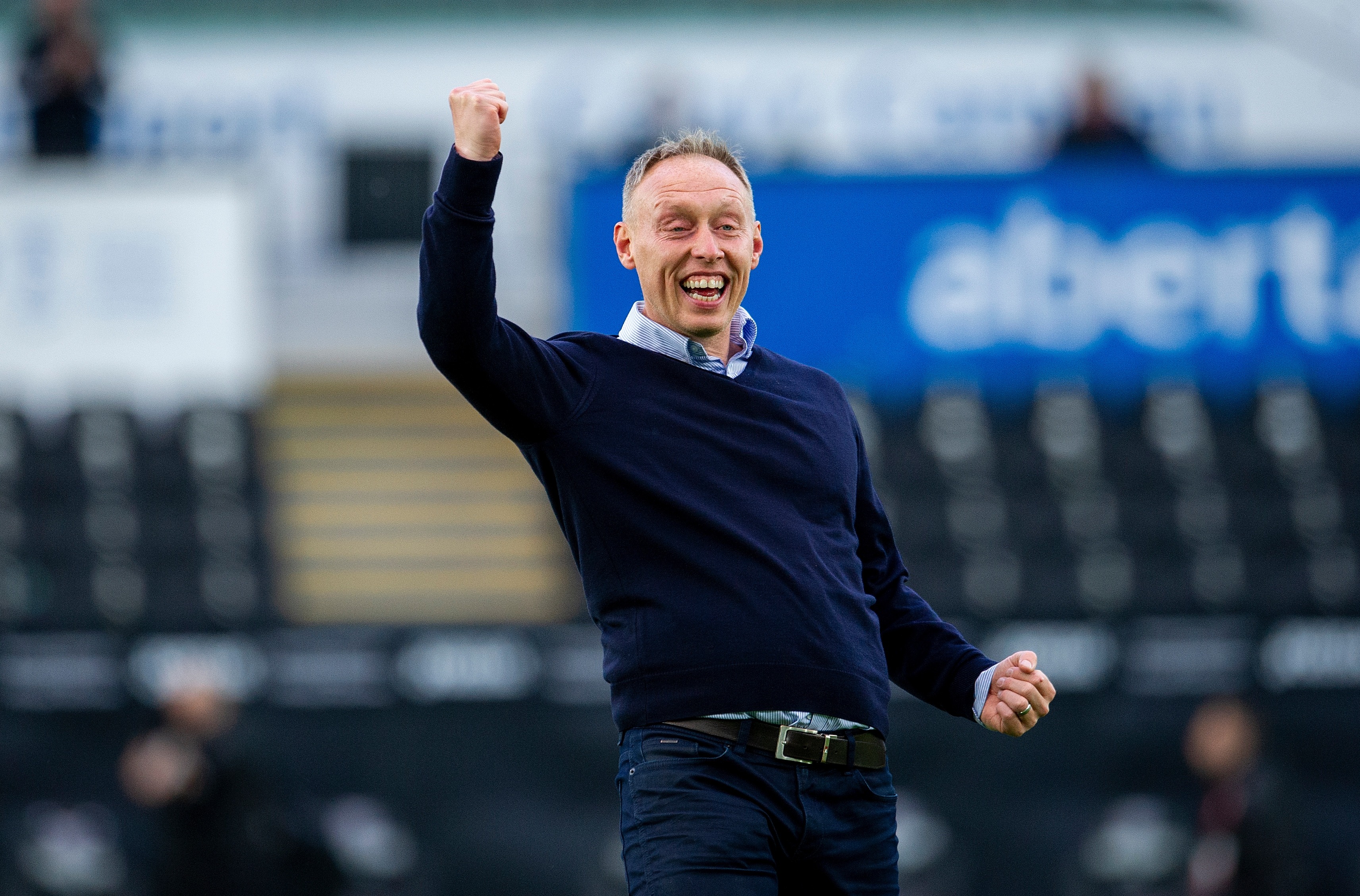 Bookmakers Betfair had priced the highly-rated Portuguese coach at 1/5 to take the reins at Selhurst Park.

But after lengthy negotiations – the two parties were unable to strike a deal and both are seeking other avenues.

It's believed the main source of the breakdown was over Nuno's sizeable backroom staff.

The 47-year-old wanted to bring a significant contingent to South London with him but the budget for their contracts couldn't be agreed.

The search for Hodgson's successor continues and there's a new favourite for the vacant position.

Having been there or thereabouts in the betting market, Swansea boss Steve Cooper has been installed as the frontrunner at odds of 17/10.

Cooper guided Swansea to back-to-back play-off campaigns during his two seasons at the helm and led England to victory in the under-17s World Cup in 2017.

The 43-year-old remains a free agent having turned down the gig at Celtic because of underwhelming transfer options and more backroom staff disputes.

Howe has yo-yoed in the market having started as favourite and drifted out to double figures but he's back near the summit at 10/3.

Burnley's Sean Dyche and axed Chelsea boss Frank Lampard are available at 6/1 and 15/2 respectively with Nuno still lurking despite recent claims at 15/2.

Barnsley's Valerian Ismael and Chris Wilder are locked together at 9s with Fulham chief Scott Parker completing the list at 10/1.