Home » Sport » Danny Higginbotham: Nobby Stiles coached me at Man Utd, a World cup winner and the humblest man you could wish to meet

Danny Higginbotham: Nobby Stiles coached me at Man Utd, a World cup winner and the humblest man you could wish to meet

WHEN I was 11 or 12-years-old coming through at Manchester United, my dad would tell me all about my coach at the time; Nobby Stiles.

Not only was he a World Cup winner, but he was the humblest human being you could ever wish to meet. 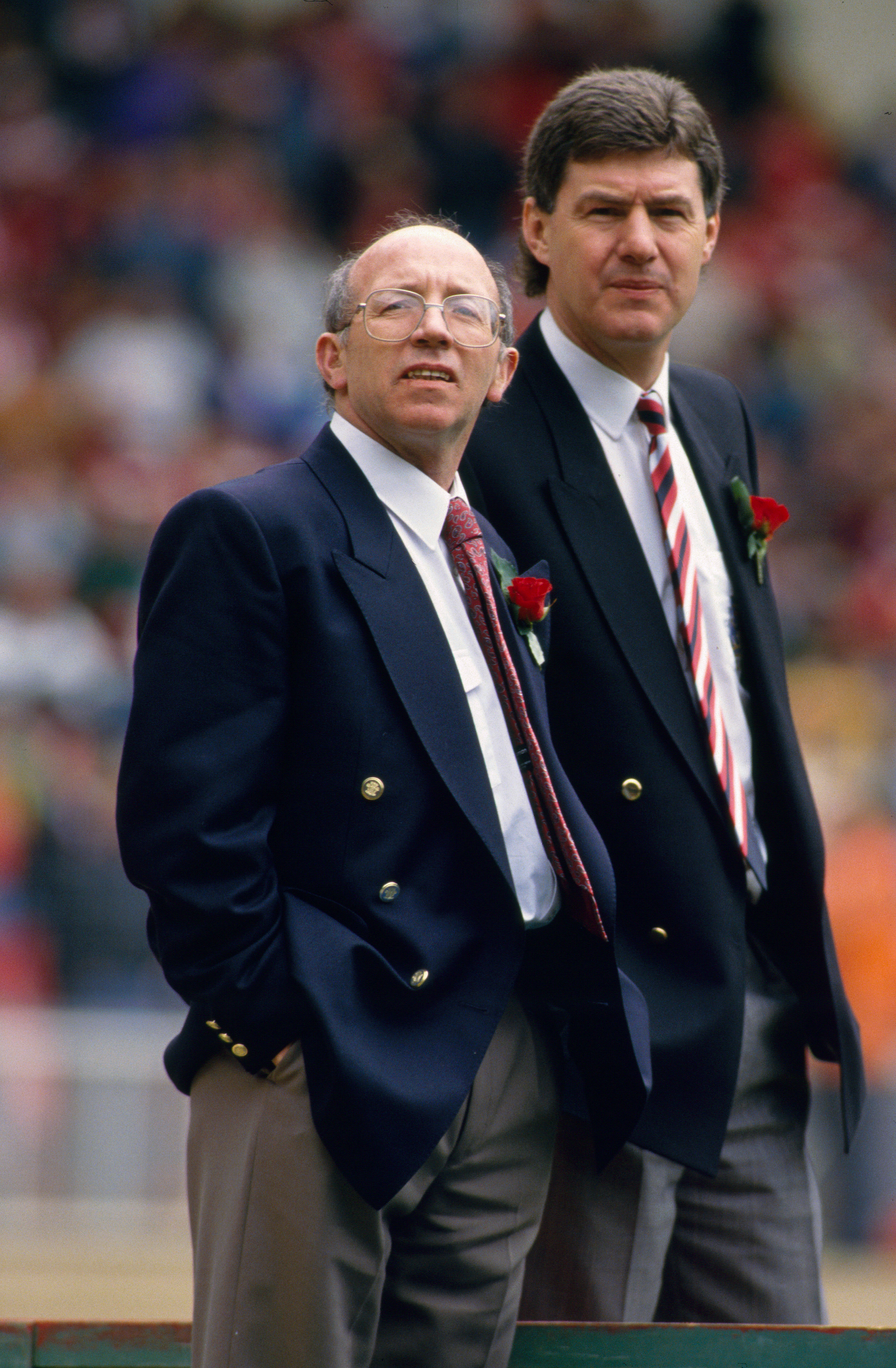 There was nothing of him physically, but in training he would always put his arm around you in training, especially me, because I was one of the smallest players in that age group.

He always had that extra time for me seeing as he was quite small as well, but he was an incredible footballer.

That’s what United did for you, they provided proper mentors for you like Nobby, Eric Harrison, Brian Kidd and Tony Whelan.

And with Nobby, wearing his glasses and his woolly hat, it was a joy to go to training every single week and see that smiling face.

We would be at the indoor training hall at the Cliffs – it was colder than being outside in there – and Nobby would join in and just make it so enjoyable.

I remember when United won the FA Cup in 1990, and they brought the trophy in for all the age groups to get their picture with it.

I wanted my picture with the cup, but also with Nobby. That’s how much he meant to me at the time. I still have that photo proudly at home.

It wasn’t just about what he brought as a football coach but as a man mentoring you about adult life.

I am devastated that he has gone and it has hit me harder than I thought it would. He was one of the jewels of this country.

When people like Nobby are alive you don’t tend to look back but when someone passes who has had an influence not just on your career but your life, it hits you.

As an 11 or 12-year-old you can’t thank them because you are going through the process of trying to be a footballer. But when you’re older, you’re frustrated you never got the chance.

This individual has done what very few people have ever done and will ever do for England, and how he – alongside the whole of the 66 team – was not knighted is beyond me.

END_OF_DOCUMENT_TOKEN_TO_BE_REPLACED

END_OF_DOCUMENT_TOKEN_TO_BE_REPLACED
Recent Posts
We and our partners use cookies on this site to improve our service, perform analytics, personalize advertising, measure advertising performance, and remember website preferences.Ok