David Haye vs Joe Fournier live stream: How to watch fight online and on TV

Haye, who had ruled out the possibility of fighting again after suffering defeat against Tony Bellew in May 2018, has been lured back through the ropes by Triller, who’ve specialised in nostalgic exhibitions and celebrity crossover bouts.

The idea for the bout is said to have been spawned while Haye and Fournier were on holiday together in Mykonos when the latter claimed he’d win a fight between the pair, citing the injuries that ravaged the twilight of the Hayemaker’s career.

Fournier, a nightclub entrepreneur, has fought nine times as a professional in his own right but has never faced an opponent of Haye’s calibre and is considered a huge underdog with bookmakers.

When is the fight and what time will it start?

The bout will take place at around 3am BST on Sunday 12 September at the Seminole Hard Rock Hotel & Casino in Floria.

How can I watch it online and on TV?

The card will be broadcast on FiteTV in the UK, with the streaming service providing coverage for £9.99.

Who is on the card?

What has Haye said?

“This whole fight between us, came into existence when at dinner with a group in Mykonos we were asked who would win in a fight between us. I laughed, but out of respect for Joe’s ego suggested it would be close, maybe a draw – whilst winking to Joe.

“Joe’s straight-faced response was very different, he was deadly serious stating he would win in a fight today – I assumed it was just the tequila talking. And that’s exactly where it started. A boozy night in Mykonos, two alpha males peacocking with a crowd of girls.

“Fast forward two weeks, I remain happily retired from boxing, with no intentions to make a traditional comeback to challenge the monsters of the division but am fit and ready to prove my point against my overconfident billionaire buddy.”

What are the odds? 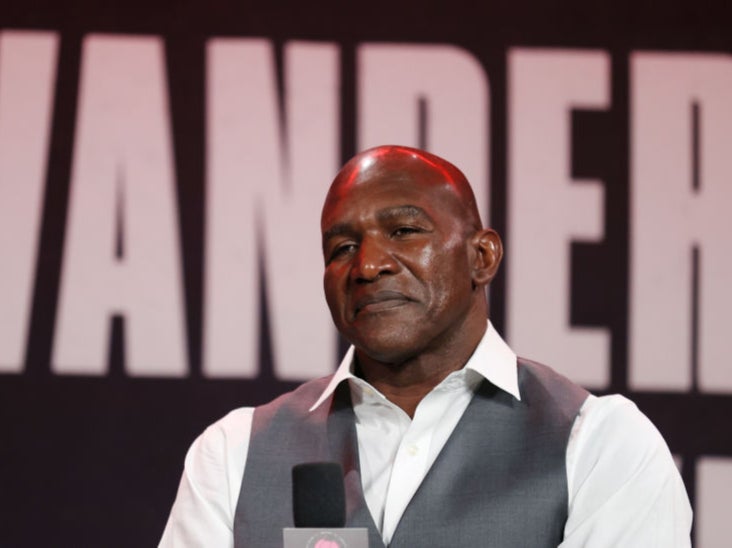