DAVID MOYES has no idea if West Ham are planning to cancel Jack Wilshere's contract.

Wilshere's deal at the London Stadium expires at the end of the 2020-21 season and the Daily Mail claims the Hammers hierarchy have explored the idea of terminating it a year early. 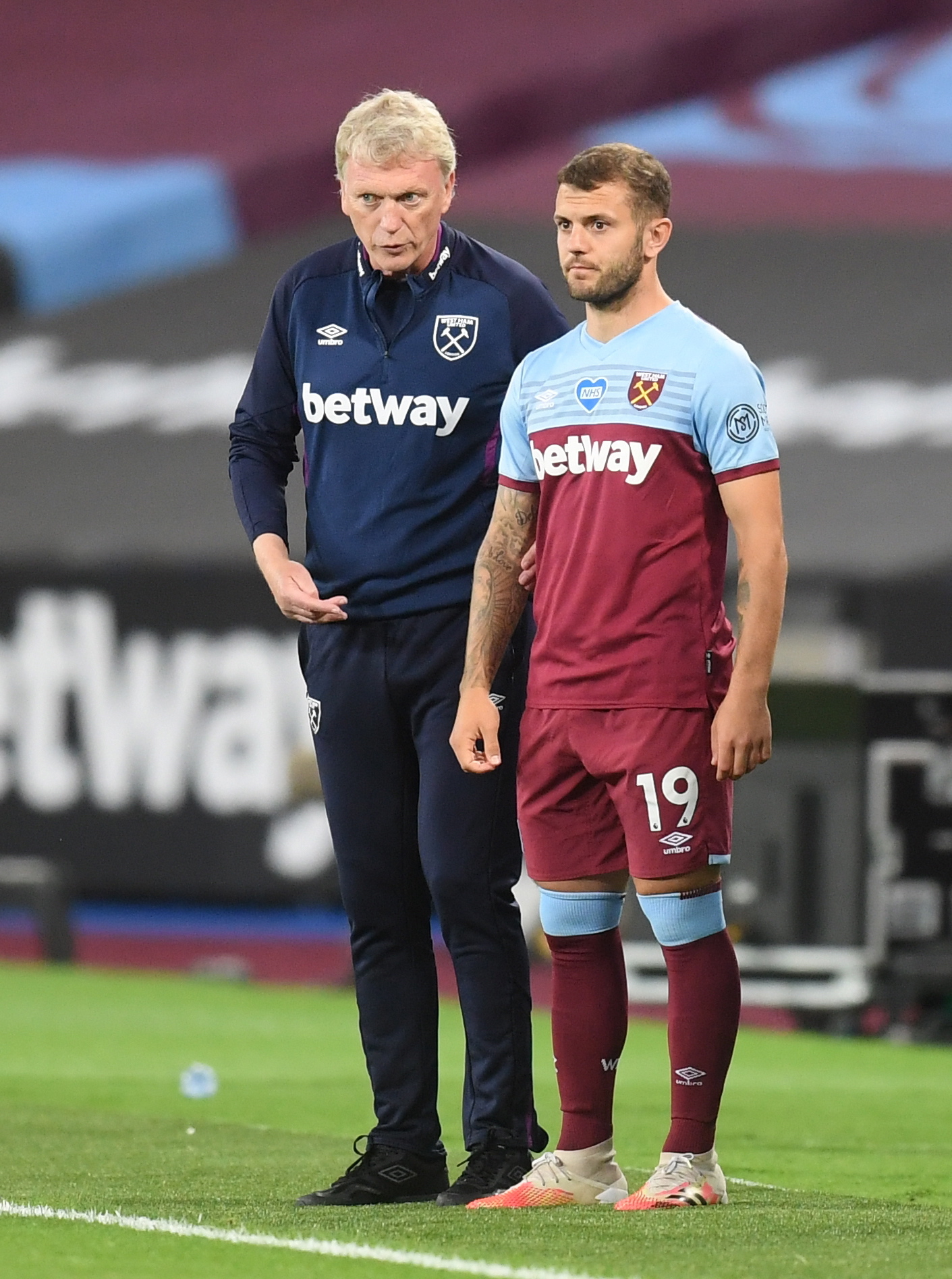 However, Moyes insists he has heard nothing of the sort from West Ham's owners and is expecting to have Wilshere on board for the start of the new season.

Moyes said: "I have heard nothing about it.

"Jack has a year to go, he’s here, I have really enjoyed working with him.

"He has trained through all of his injuries since lockdown, he hasn’t missed a day. He is available for selection."

Wilshere played just 35 minutes under Moyes last season due to groin trouble and has made just 18 appearances for boyhood club West Ham since a free transfer from Arsenal in the summer of 2018.

In an apparent response to the rumours surrounding his future, Wilshere took to Instagram to say: "Work hard in silence and be ready for what happens next."

Commenting on an Instagram post from Diangana, Wilshere said: "Go and do your thing in a club that respects you."

Mark Noble was also critical of the club letting go of a talented youngster, saying he was "sad, angry and disappointed" to see Diangana go but Moyes was quick to defend his captain's reaction.

"Mark has been in that situation for about 20 years and he just showed how he felt.

"I was disappointed to see Grady go, but I understand.

"I think that was down to spending on Jarrod Bowen and Tomas Soucek in January.

"We might have spent a lot of our summer budget in the January window to keep us up."

END_OF_DOCUMENT_TOKEN_TO_BE_REPLACED

END_OF_DOCUMENT_TOKEN_TO_BE_REPLACED
Recent Posts
We and our partners use cookies on this site to improve our service, perform analytics, personalize advertising, measure advertising performance, and remember website preferences.Ok