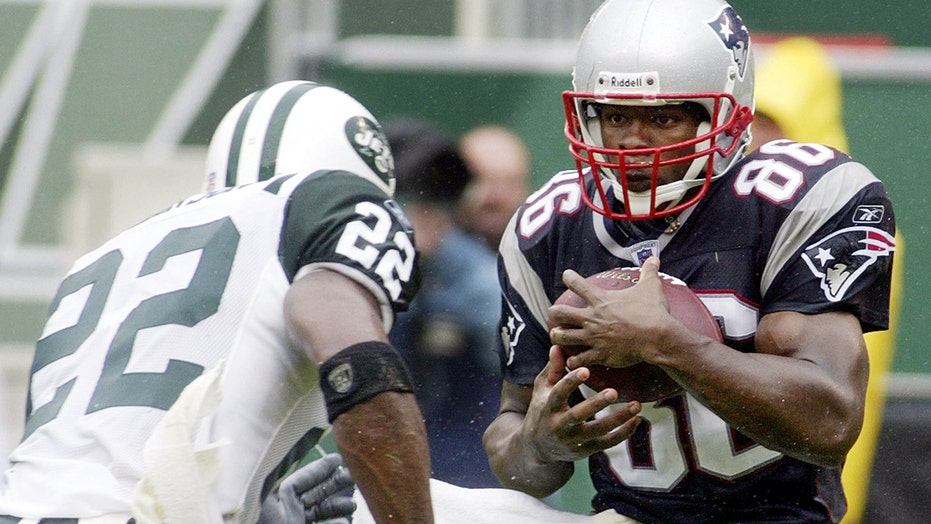 David Patten, a three-time Super Bowl champion with the New England Patriots, died Thursday. He was 47.

Sam Gordon, who had Patten in his management firm, told ESPN that Patten died in his native South Carolina. No other details about his death were immediately confirmed.

“We are all very heartbroken. He was a man of God. He had his own ministry. He loved New England very much,” Gordon told ESPN.

“Heartbroken,” he wrote. “Great man of God… lost for words.”

Marc Bertrand, of 98.5 The Sports Hub, tweeted that Patten was in Massachusetts just a week ago signing autographs for Patriots fans.

Patten was a wide receiver in the NFL who got his start with the New York Giants as an undrafted free agent in 1997. He played three seasons wit the Giants before playing for the Cleveland Browns and then the Patriots.

He played in New England for four seasons and was a part of three Super Bowl-winning teams with Tom Brady. He caught a touchdown pass from Brady in Super Bowl XXXVI against the St. Louis Rams. New England would win that game 20-17 thanks to a last-second Adam Vinatieri field goal.

Patten would play for the Washington Redskins and New Orleans Saints in the latter part of his career. He retired from the NFL in 2010, finishing his career with 324 catches for 4,715 yards and 24 touchdowns.