Lovren insisted Robertson's Scotland should be proud of their efforts despite failing to progress out of the group. 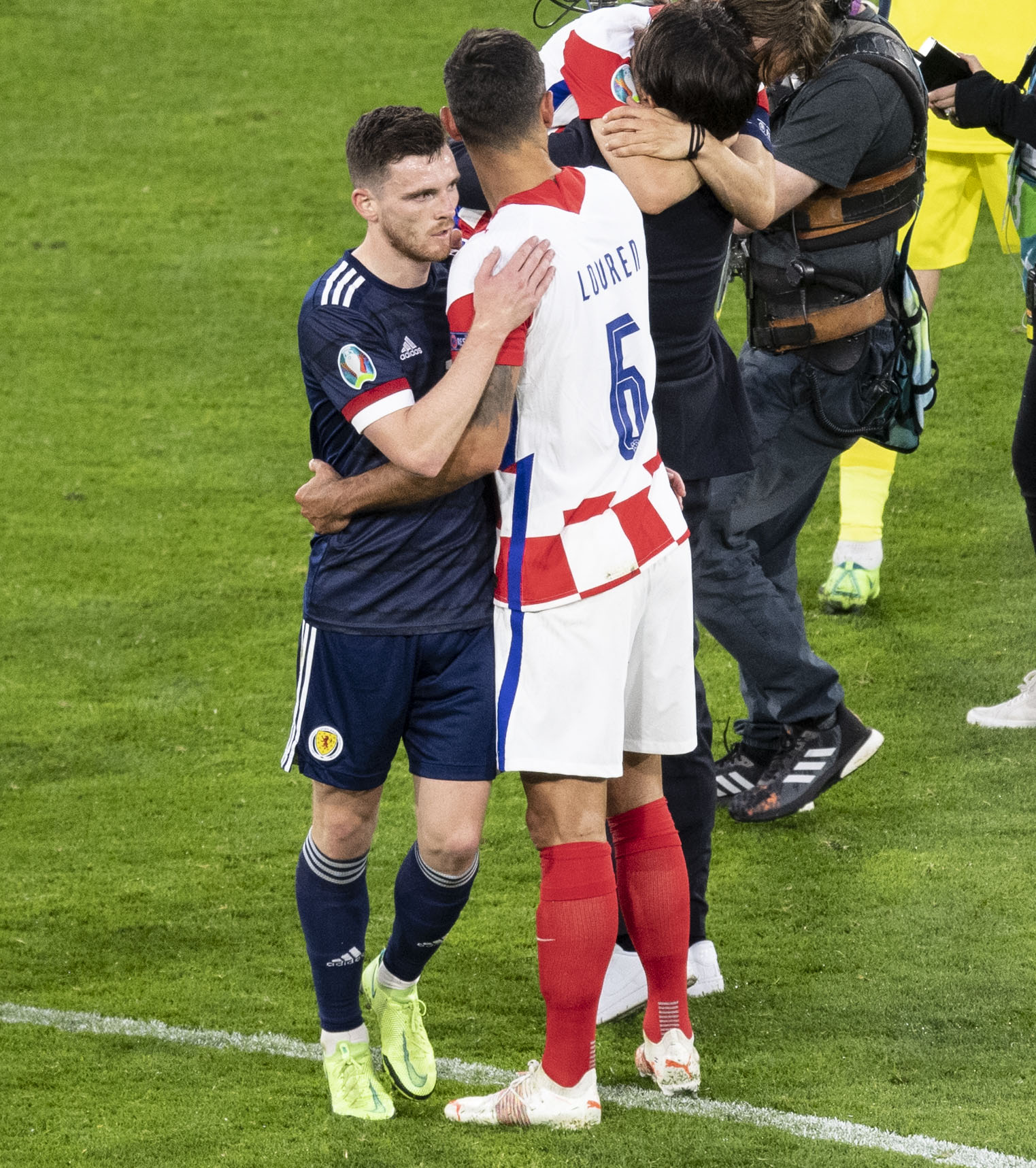 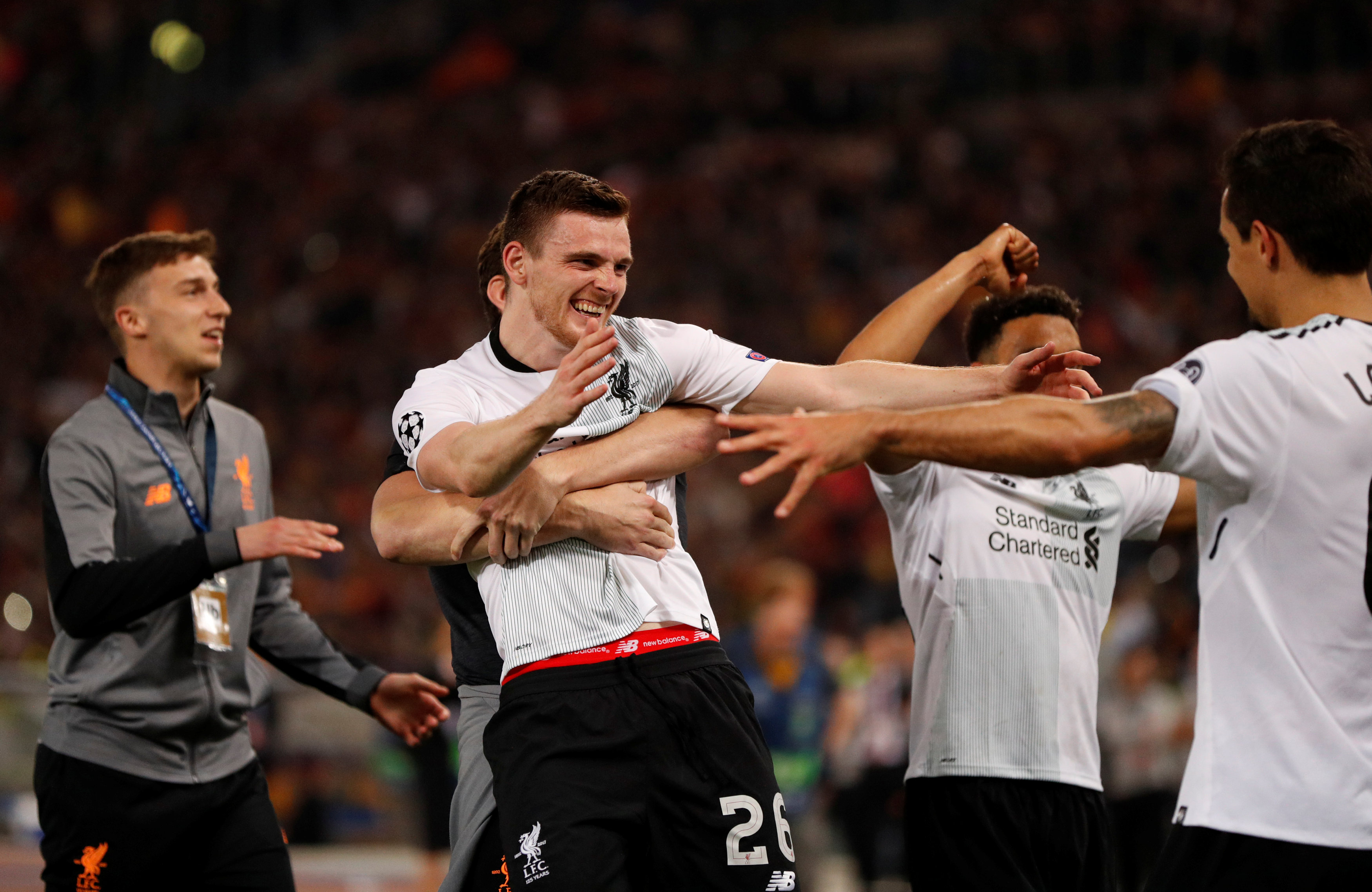 Scotland crashed out of Euro 2020 after losing 3-1 to Croatia at Hampden Park on Tuesday night.

But Lovren, who left Liverpool last year, offered his support to Robertson and his Scotland team-mates after falling short on qualifying for the knockout stages for the first time.

The former Liverpool defender Lovren said: "Between 90min there is nothing to say, everyone is giving their best for his team.

“Anyway, after that we are just old friends and it was nice to see this man again.

“Your team and your country should be proud, no matter what. Brilliant atmosphere! Well done.”

BETTING SPECIAL: GET RONALDO OR MBAPPE TO HAVE A SHOT ON TARGET AT 30/1

Robertson treated the Scotland players to gift boxes at the start of their Euro 2020 training camp.

And Scotland produced a gutsy display to earn a 0-0 draw at Wembley against England in their second match.

But the team's lack of goals proved costly as they were beaten by Croatia in their decider to bring an end to their tournament.