DEONTAY WILDER has returned to training more than 12-months after losing to Tyson Fury as he prepares for his comeback.

The American, dethroned of the WBC belt in February 2020, was pictured with former heavyweight contender Malik Scott. 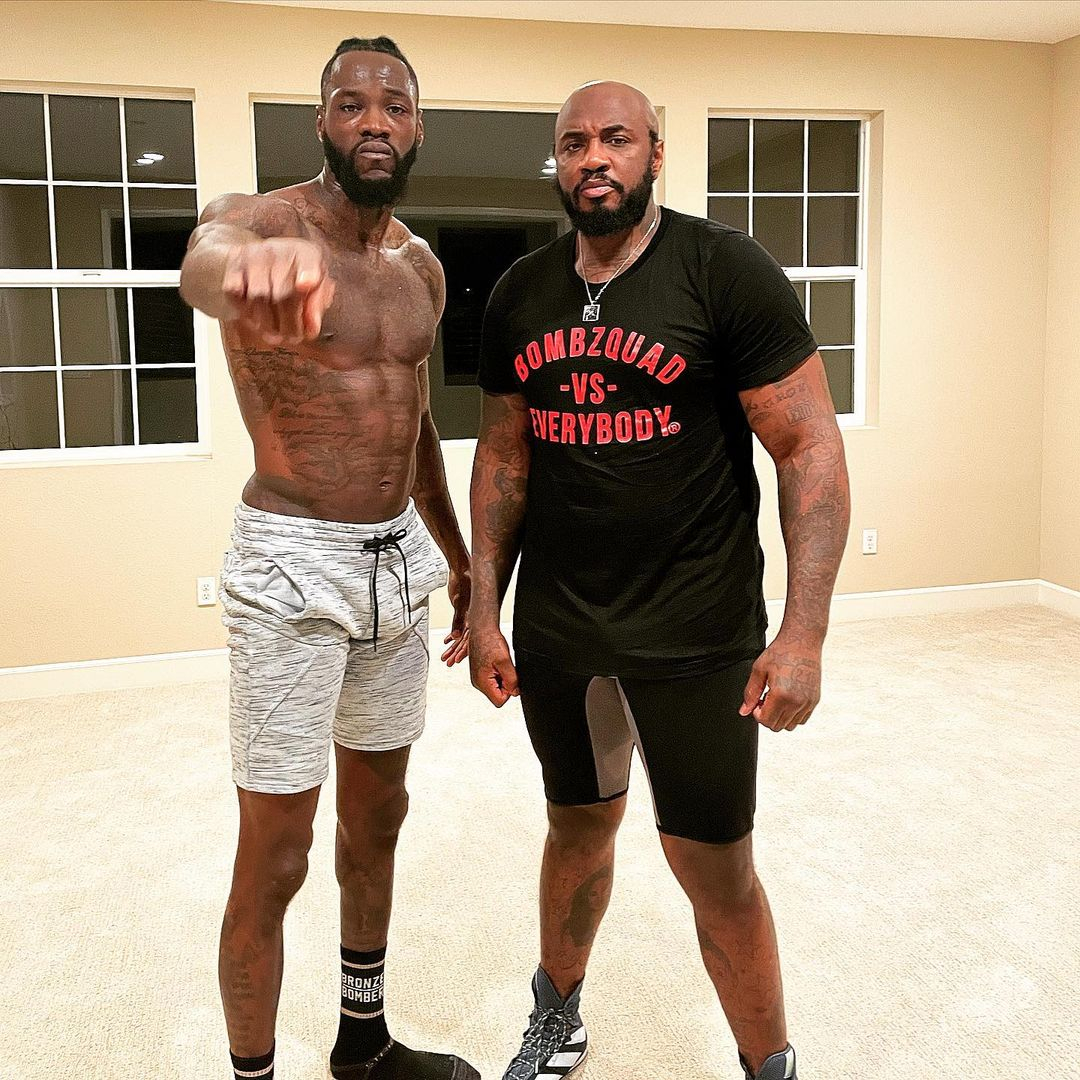 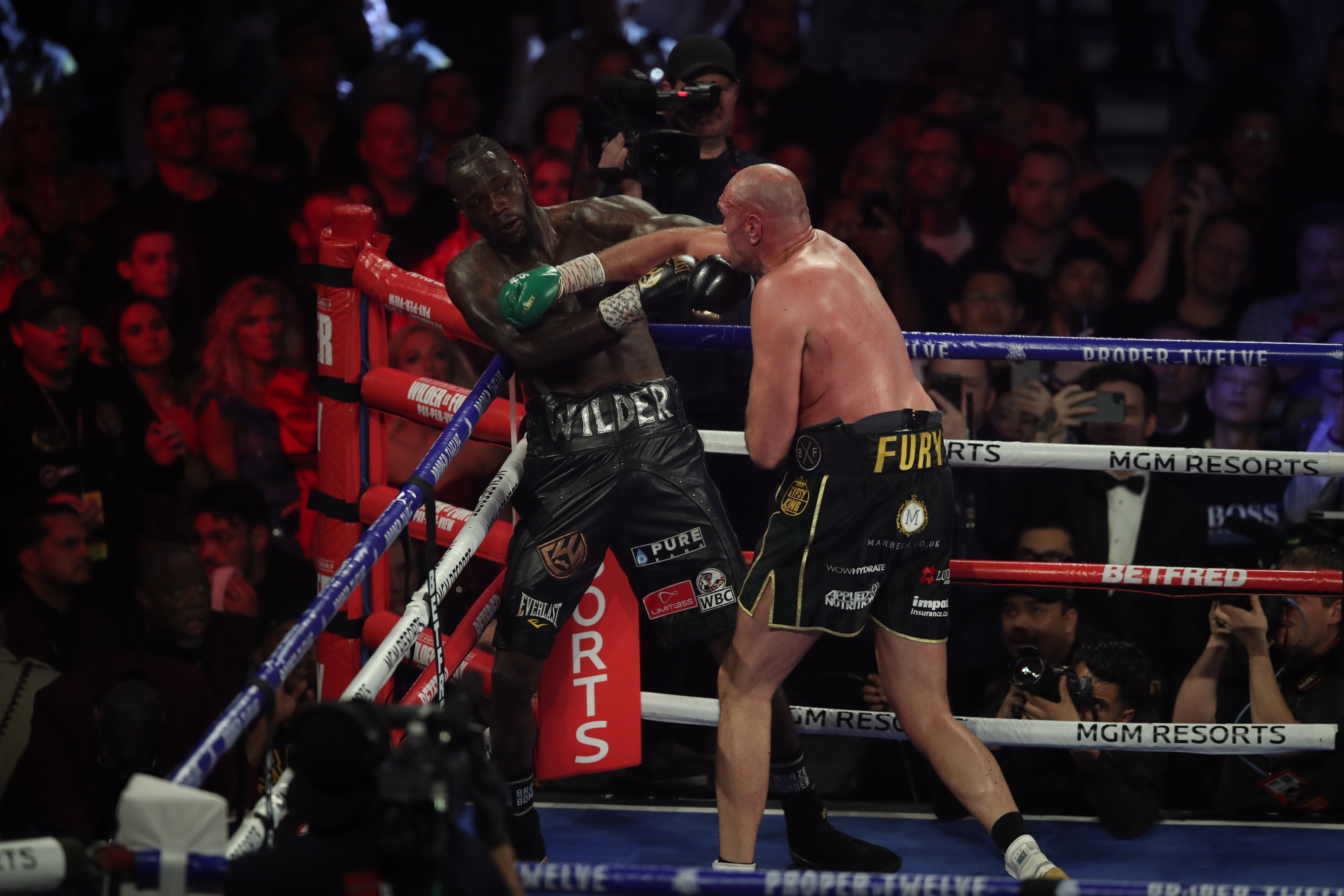 Wilder knocked out the veteran American in 2014 but they formed a friendship afterwards.

Once a sparring partner, Scott is now acting as part of the ex-champion's coaching team.

It comes after Mark Breland was fired from Wilder's squad after he threw the towel in against Fury.

Wilder was dropped twice by the Brit before his dominating defeat was brought to an end in round seven.

Further misery followed as the contracted trilogy never came to fruition, with Fury's side claiming the stipulation expired in October.

Wilder, 35, is still fighting his case in court, while the Gypsy King, 32, prepares to face Anthony Joshua, 31, in a summer undisputed title decider.

Having been axed from the Bronze Bomber's camp, Breland came out swinging in a stinging attack on his former pupil.

He told the Fight is Right podcast in February: "He's got a lot of power but that's all, I wish him well and that's it.

"He's only got his power and we'll see how far that takes him. That's all I'm going to say.

"I'd been working with him since he turned pro and nothing had happened until [the defeat].

"Some people cant take a loss; don't blame everybody else, go back and think about yourself."