Deontay Wilder's ex-coach, who was sacked by Bronze Bomber for throwing in towel, breaks silence after Tyson Fury KO

Breland was sacked by Wilder following the last bout between the pair. 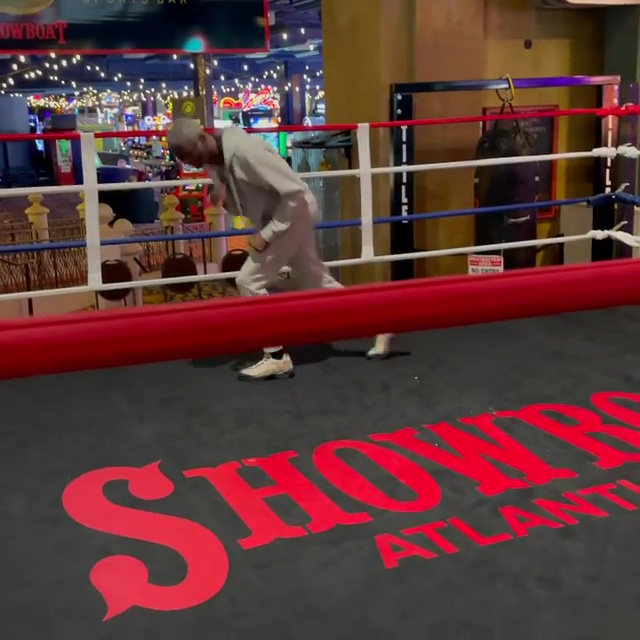 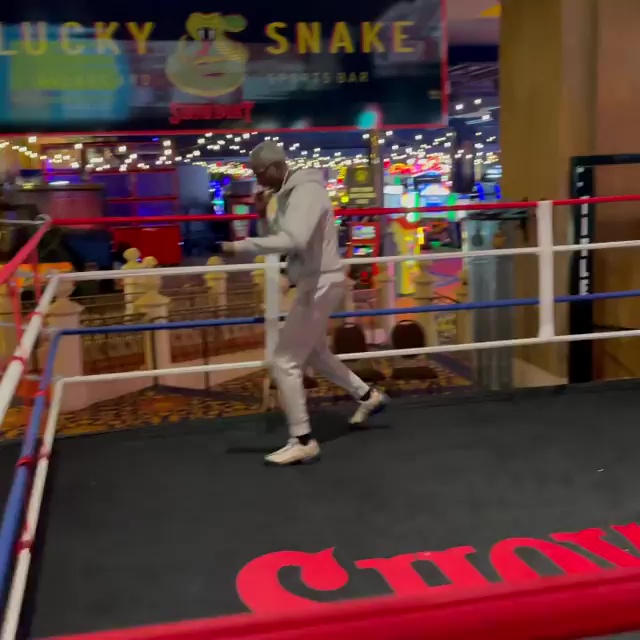 He threw in the towel from Wilder's corner in the seventh round – saving the Bronze Bomber from a savage beating.

And now the 58-year-old former world champion has taken to social media in cryptic fashion.

Fans believe the video could a message from Breland to Wilder, telling the Bronze Bomber how he should have gone about the fight.

One certainly seemed to think so, commenting: "This is Coach's way of saying I told you so lol."

Others also criticised Wilder's new coach Malik Scott for not throwing in the towel this time around.

A disgruntled fan said: "This is why Deontay needed you no one wanted to call it quits so he got hurt more."

With his student taking a battering last time out Breland decided enough was enough and correctly – in the eyes of many fans – threw in the towel.

The decision sparked a war of words between the pair in the months that followed.

Wilder even accused Breland of SPIKING his water before he faced off against Fury.

He incredibly told  told 78 Sports TV: "It's crazy. And I told Jay.

"I told Jay, 'Man, I believe Mark did something to the water, man. Jay, I can't believe it. He don't want to give me the water' and stuff like that."