DIEGO MARADONA'S epic highs and lows have been depicted in a new ten-part series.

Maradona: Blessed Dream, which can be found on Amazon Prime, is 'inspired by true facts, with some elements created for dramatisation'. 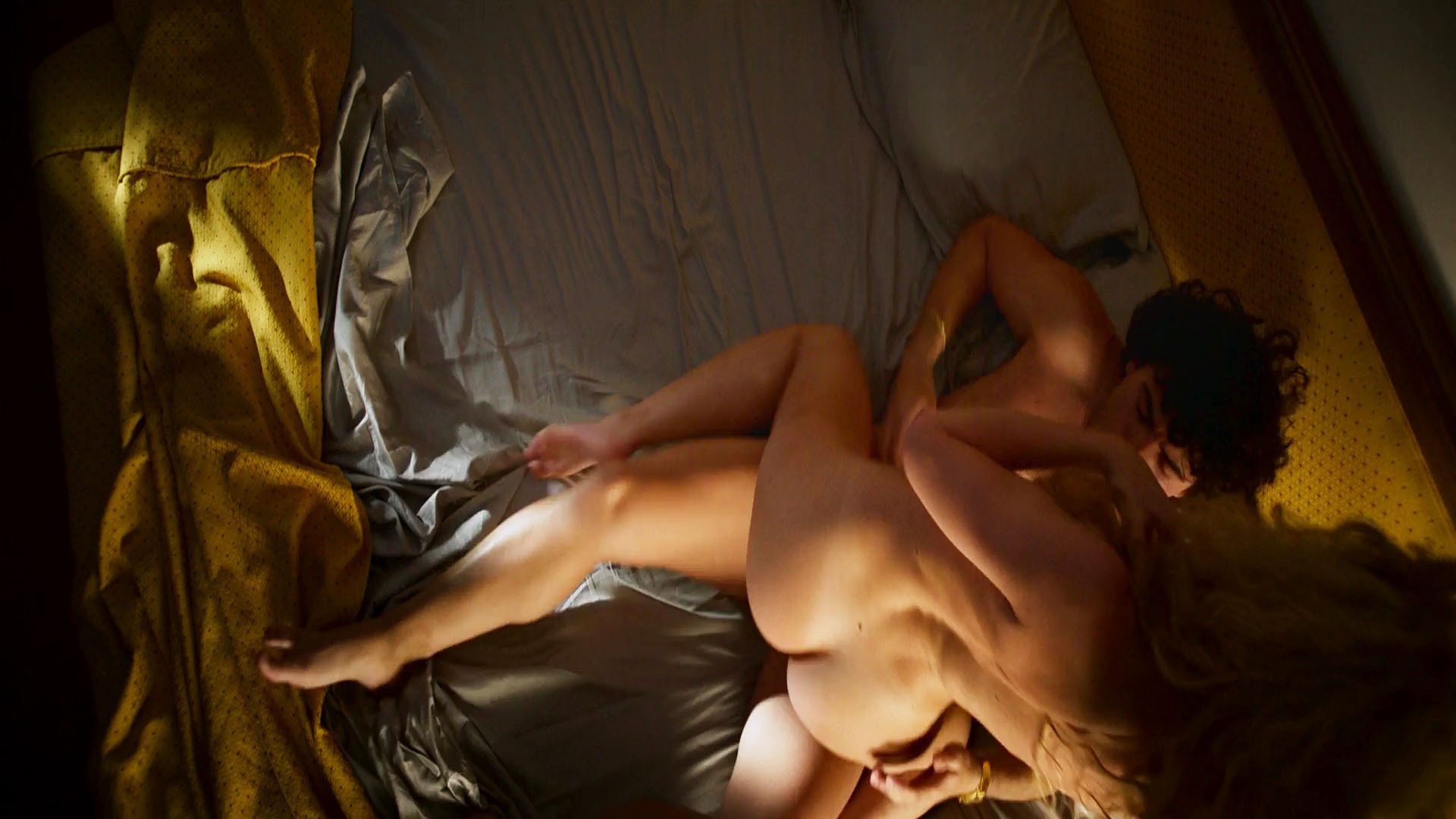 Rather than just show the Argentine maestro at his glowing best, lifting the World Cup with his country, the series tries to illustrate what really made the late star tick.

Maradona is portrayed by Juan Palomino, who participates in some raunchy scenes.

The series delves into the ex-footballer's relationships, including his marriage to Claudia Villafane, and features racy sex scenes and emotional moments.

In fact, the very first scene portrays an overweight, 40-year-old Diego collapsing from a drug overdose in 2000.

His generous side is also shown, however, and the first episode concludes with a 15-year-old Maradona moving his family into a middle-class home after becoming the Argentine First Division's youngest ever player.

Maradona: Blessed Dream initially aired on Argentine channel Canal 9, and has been a smash hit so far.

The huge operation was filmed over 154 days in 100 locations over five countries during a ten-month span.

And since moving to Prime, it has reached audiences in 240 countries around the world.

The official trailer has been viewed by around 14million people.

This is more than fellow smash hits Bridgerton and Money Heist Part Four. 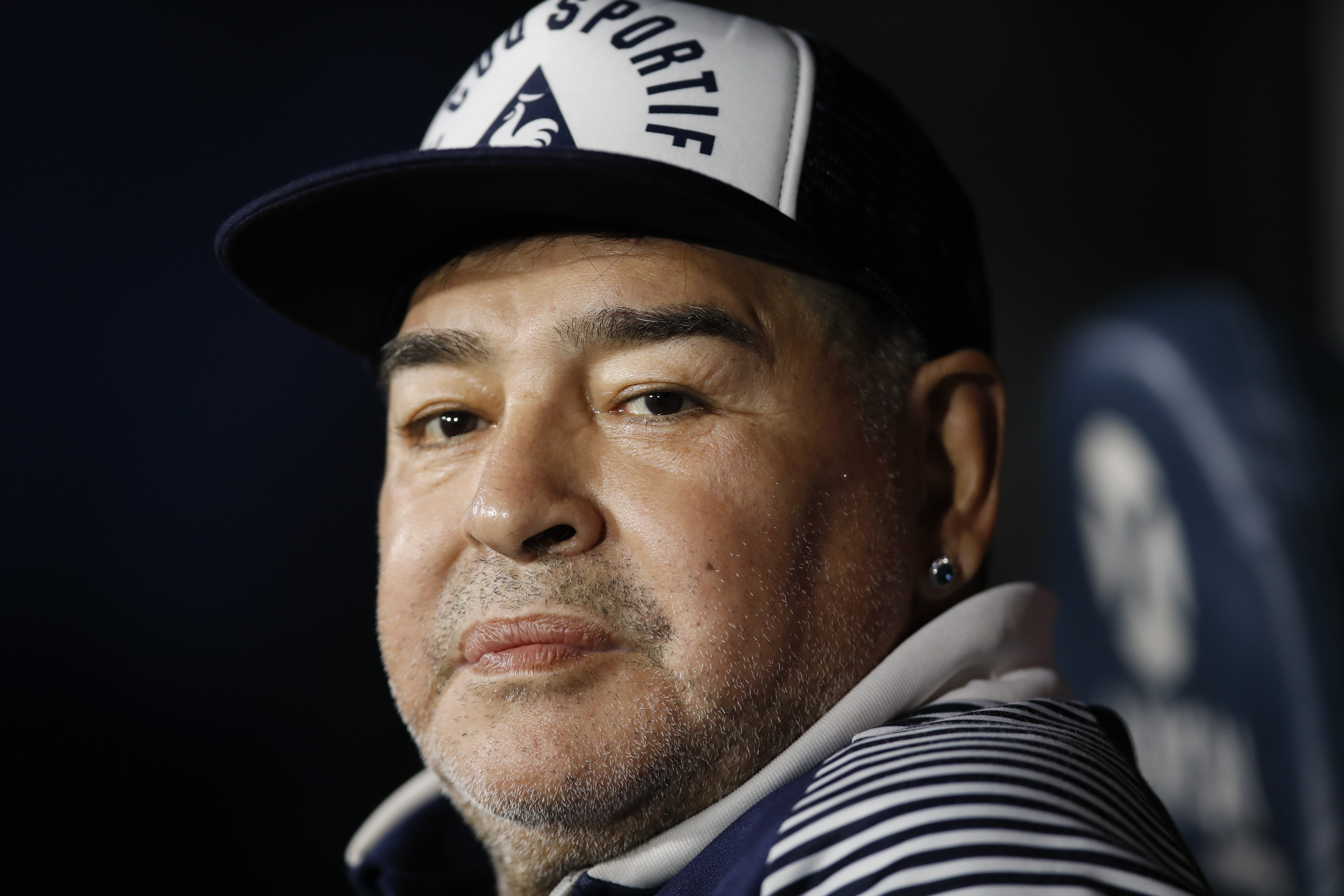