THE FOOTBALL LEAGUE has confirmed 112 cases of coronavirus among 66 clubs competing in this weekend's FA Cup third round.

The positive tests came back from Championship, League One and League Two teams still in the competition, which has been marred by an increase of cases. 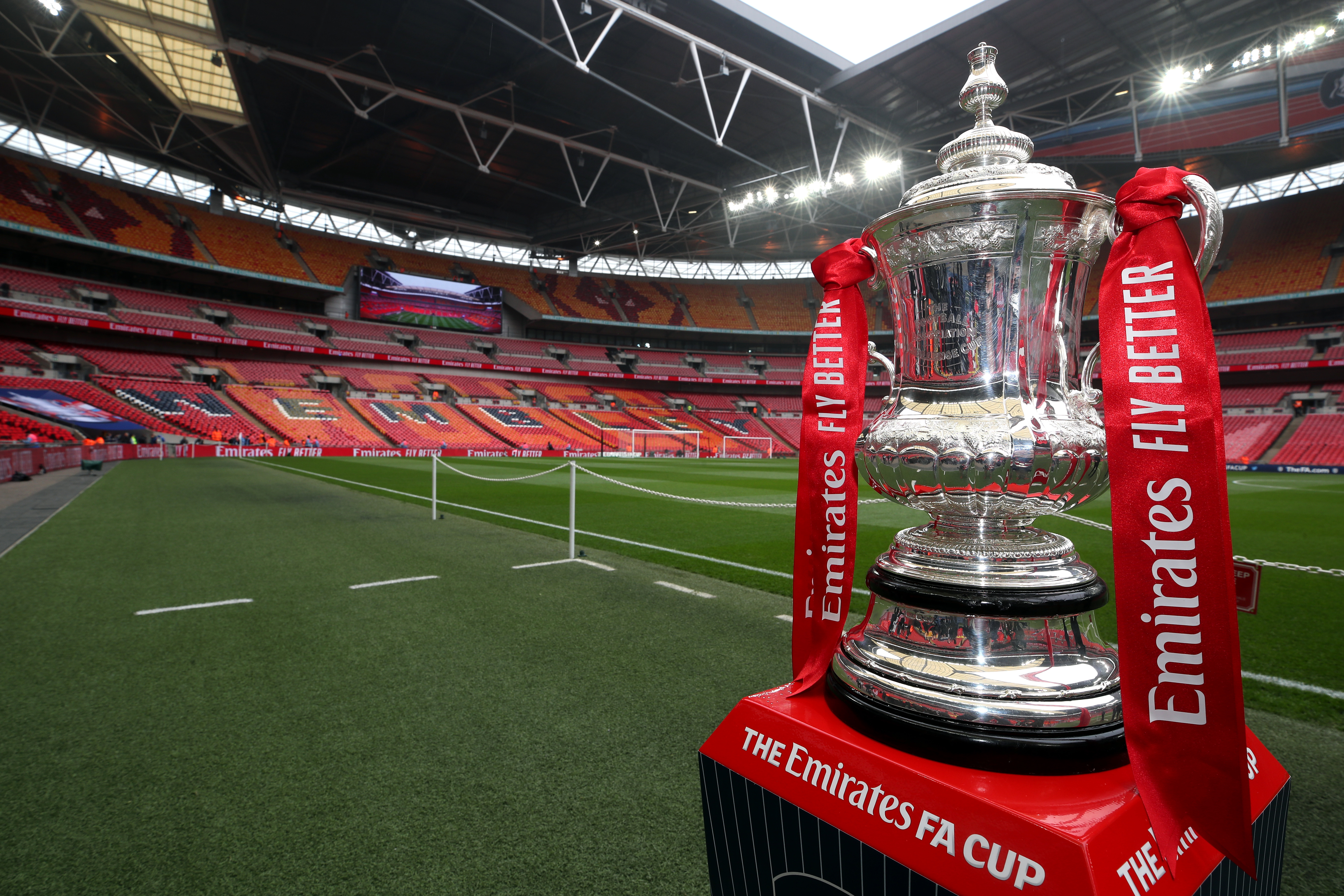 Some 3,507 players and staff were tested and confirmed cases have been told to self-isolate for ten days.

Coronavirus has ripped through the third round with Aston Villa, Middlesbrough and Derby reporting outbreaks within squads.

All three teams are expected to play youth sides in their weekend games, although positive tests in the Shrewsbury camp has led to their match with Southampton being postponed.

If games cannot be completed amid a congested fixture schedule, reports suggest teams suffering outbreaks could be kicked out of the competition.

This round of EFL tests does not include Premier League teams, which reported 12 new cases from 984 tests between January 1 and 3.

The EFL’s Medical Advisors Dr Richard Higgins and Dr Subhashis Basu said in a statement: "Today’s results reflect the current speed at which the virus is spreading amid the emergence of a new variant of Covid-19.

"But the low reported numbers across the overwhelming majority of Clubs means we remain confident that our protocols continue to mitigate against the spread of infection as intended.

"The protocols, supported by the Clubs and government, are allowing us to continue playing fixtures as scheduled but we cannot be complacent.

"Which is why recently enhanced matchday and non-matchday Covid protocols have been issued to underpin the re-introduction of a League wide testing programme which commences next week.

"Medical advice continues to support that following these protocols is the most successful route to mitigating against the spread of infection."

The remaining six EFL clubs not involved in the FA Cup third round will be tested ahead of their next fixture.

From next Monday, all 72 Football League clubs will be tested twice a week.

END_OF_DOCUMENT_TOKEN_TO_BE_REPLACED

END_OF_DOCUMENT_TOKEN_TO_BE_REPLACED
Recent Posts
We and our partners use cookies on this site to improve our service, perform analytics, personalize advertising, measure advertising performance, and remember website preferences.Ok