The 21-year-old has been in outstanding form for the Gunners this term and scored four goals in the Premier League. 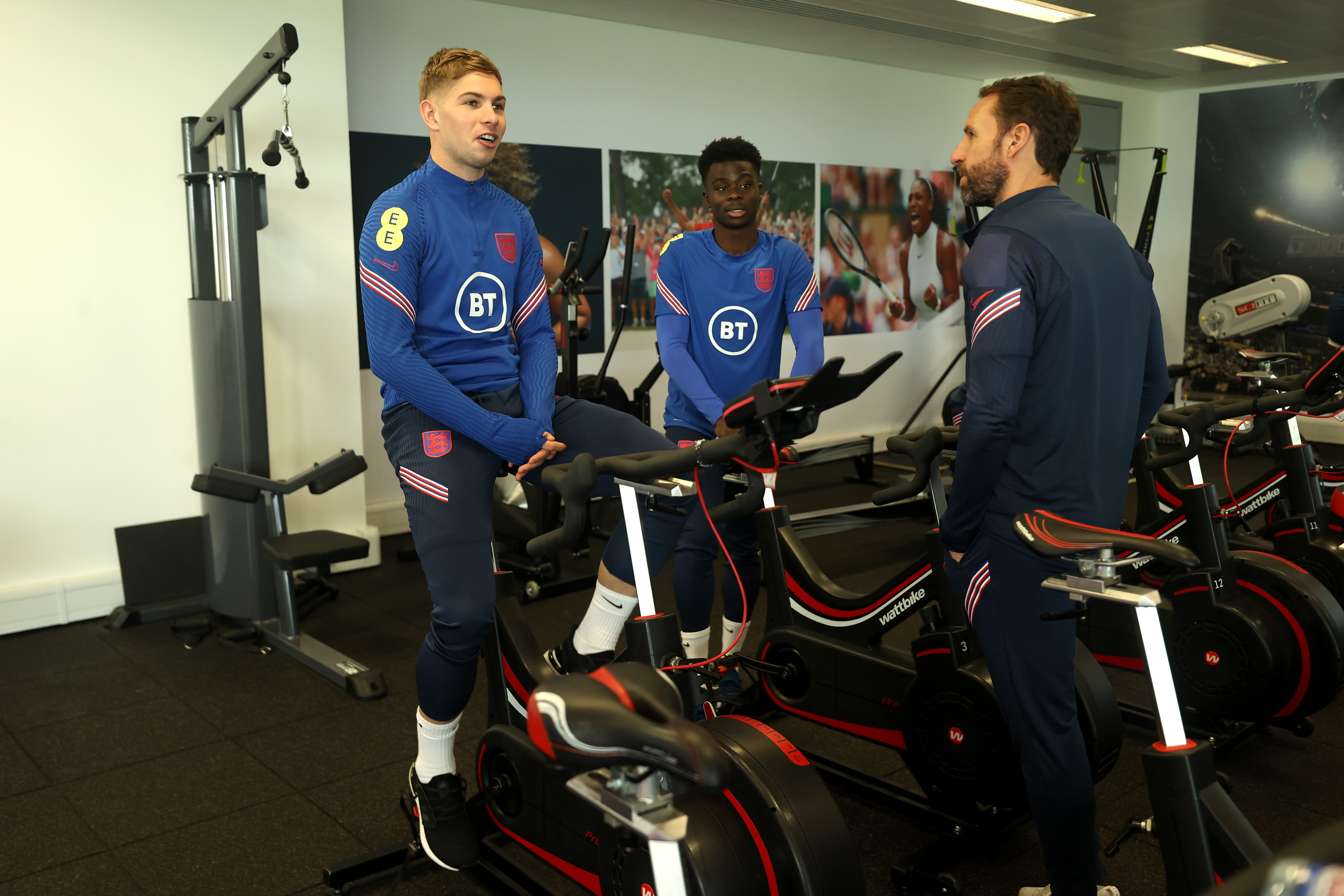 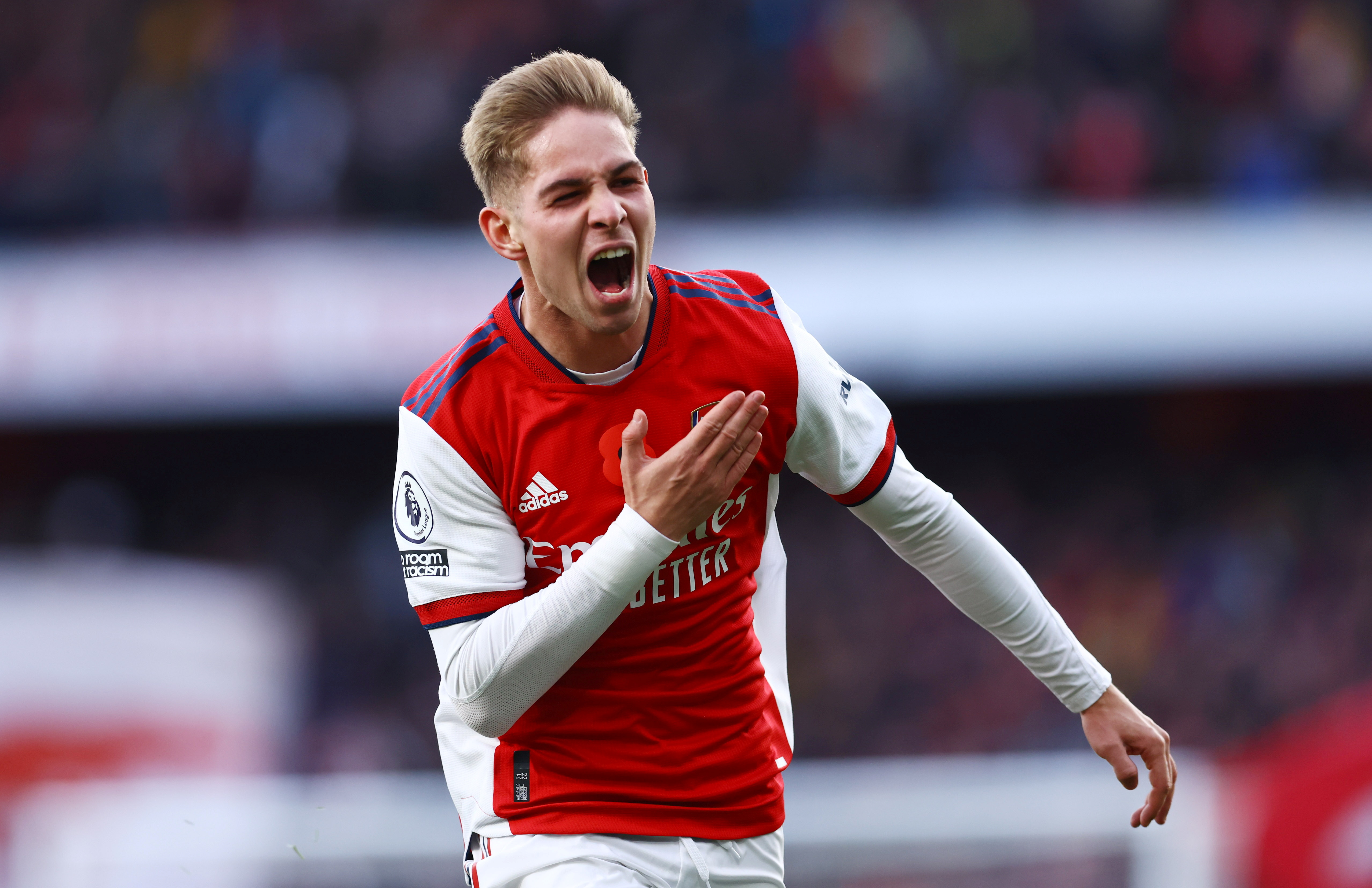 He has been rewarded for that with his first-ever Three Lions call-up this week as a replacement for Marcus Rashford.

Everything is looking rosy for the attacker as he continues to rise through the ranks – but it all could have been a very different story for him.

Smith Rowe joined Arsenal after being rejected first by Chelsea.

Then much to the delight of Gooners, he later rejected the advances of their North London rivals Spurs.

The attacker said: "Yes, before I went to Arsenal, I went on trial at Chelsea through one of my team mates at my local team

"He was on trial there already and he put in a word for me. I don't know how he managed it but I got a trial at Chelsea but I didn't get in.

"It was difficult to take at the time, being so young, but I went straight into Arsenal after that and luckily I got in and I haven't looked back since."

And on Tottenham, he told The Guardian: "Tottenham wanted me when I was 15 or 16 but, as an Arsenal fan, I was never interested.

"I joined Arsenal at 10 and I was determined to make the grade at my club."

Smith Rowe has certainly done that and recently penned a new five-year contract for Mikel Arteta's side.

Now he will have his fingers crossed that Gareth Southgate hands him a first England cap in the upcoming World Cup qualifiers against Albania or San Marino.

He's certainly done enough at Arsenal this term to warrant a run-out, playing in all 11 of Arsenal's games this season and pitching in with four goals.

His most recent was a fine finish from outside the box in a 1-0 win over Watford.