Emma Raducanu leaves home ready for tennis return after celebrating US Open win and £1.8m jackpot with family and pals

TENNIS superstar Emma Raducanu had a beaming smile on her face outside her family home in Bromley on Sunday.

The 18-year-old stunned the world by becoming the first qualifier ever to win a Grand Slam title when she triumphed at the US Open earlier this month. 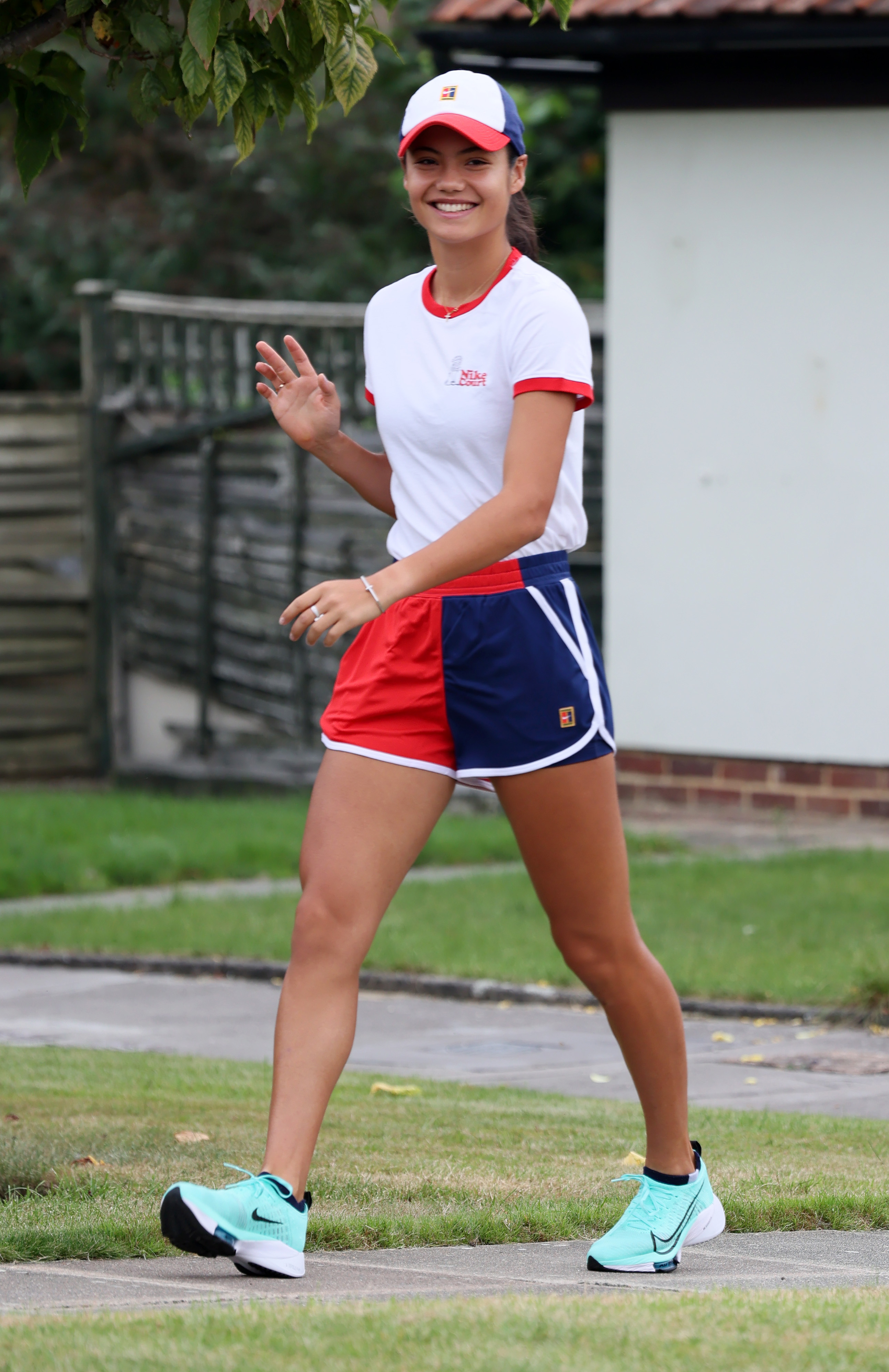 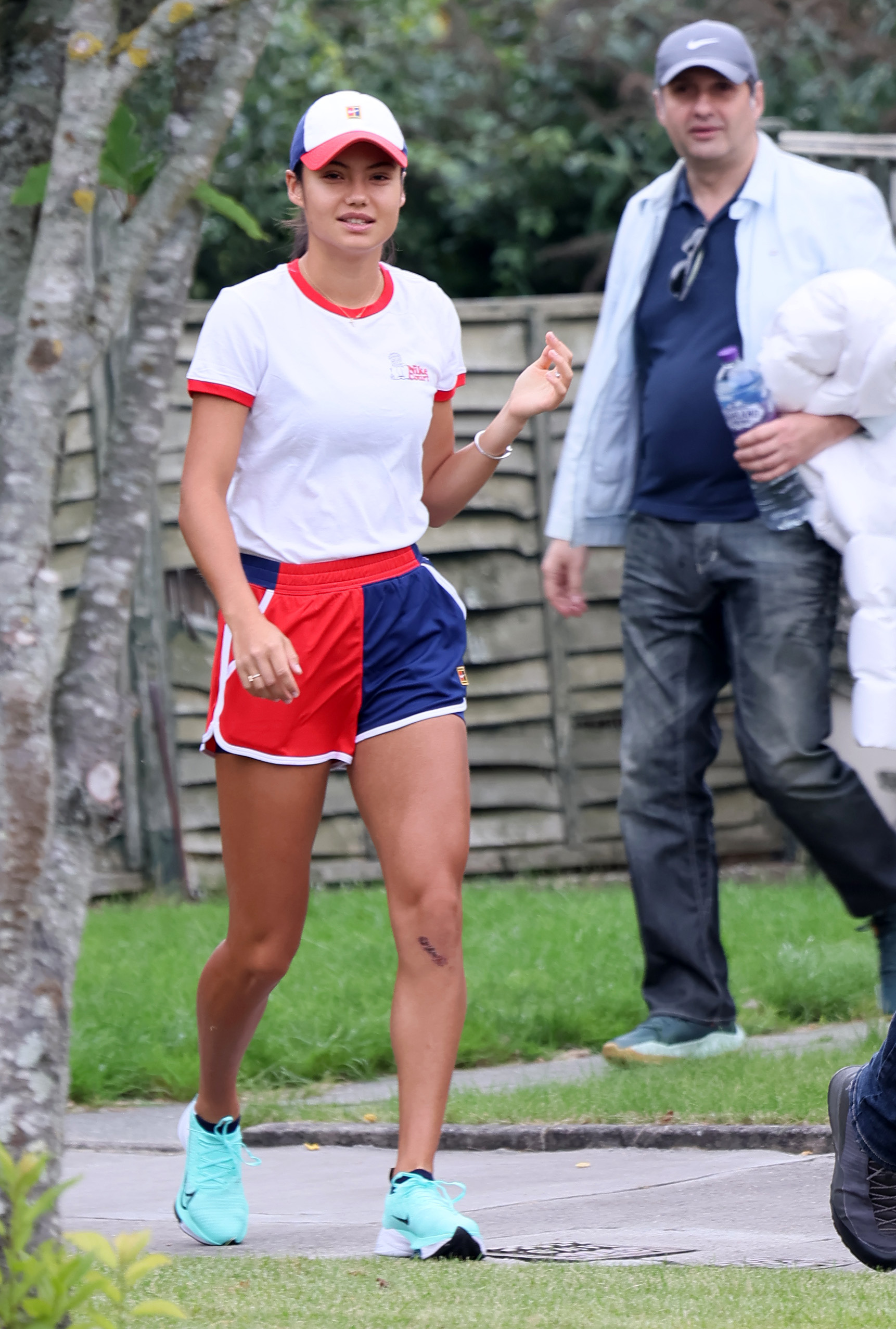 But after a week spent celebrating her famous victory in New York and at home in south east London, it was back to business for the new British No.1.

Raducanu left her family home in a sporty shorts and T-shirt combo as her attention returned to the court.

The starlet has yet to confirm where she will play next but speaking after her win at Flushing Meadows said she could be heading to the prestigious Indian Wells tournament in California.

The teen told WTA Insider: “After the US Open I wanted to give myself this week to completely switch off from tennis because it's been an extremely intense but rewarding seven weeks.

"I know I'll get back to work probably Monday or early next week to get back to training again. Schedule-wise, I'm not sure. Maybe Indian Wells, I don't know.

“I'm going back to London before my next tournament for sure."

She became the first British woman since Virginia Wade in 1977 to lift a major trophy and collected a whopping winner’s cheque of £1.8million.

Congratulations soon flowed in from the likes of the Queen and PM Boris Johnson.

In the days after, Raducanu could not believe her eyes as her face went up on billboards around Manhattan.

And her celebrations were capped off with an invite to the glitzy Met Gala, which she admitted was more nerve-wracking than stepping out on court.

A beaming Raducanu returned home to Kent last Thursday where she was greeted by her delighted parents.

But with the celebrations over it is back to the court as she looks to capitalise on the success some predict could make her the world’s first billionaire sportswoman.