UNCAPPED Ben White and Ben Godfrey have been named in England’s provisional Euro 2020 squad – but Eric Dier has been axed after a dismal season with Tottenham.

Brighton defender White and Everton’s Godfrey are part of a 33-man group chosen by boss Gareth Southgate, but Dier is the biggest casualty. 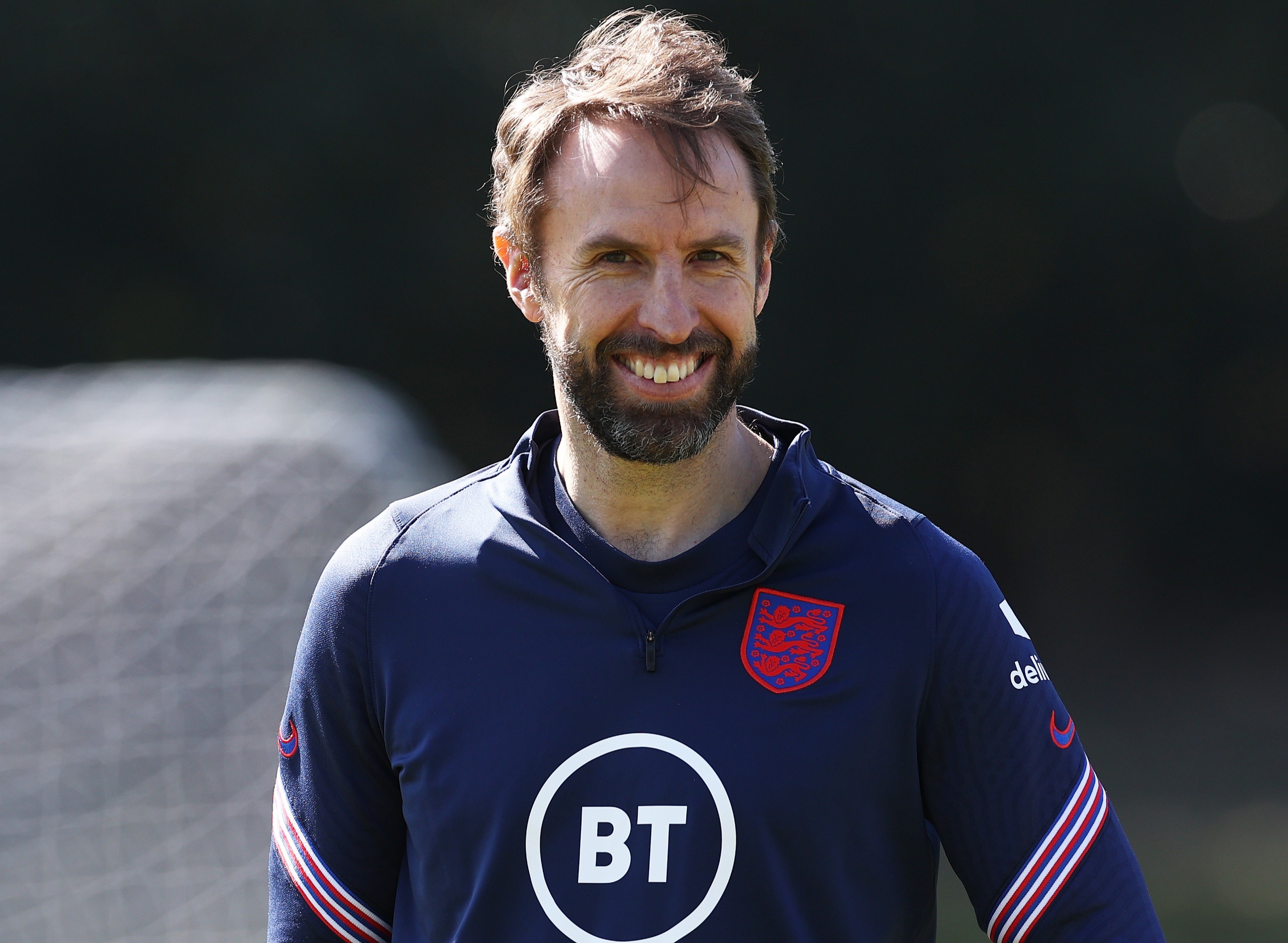 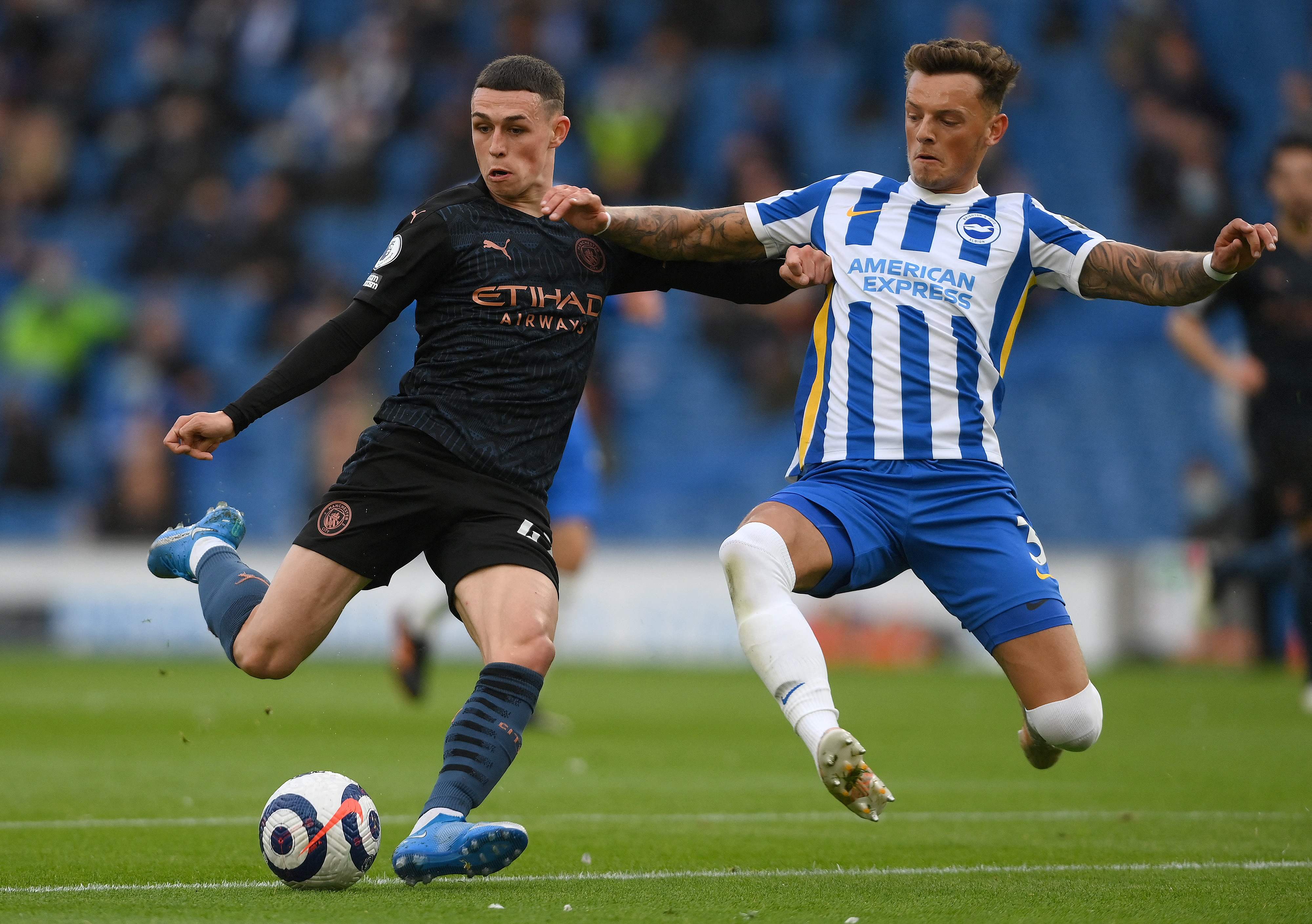 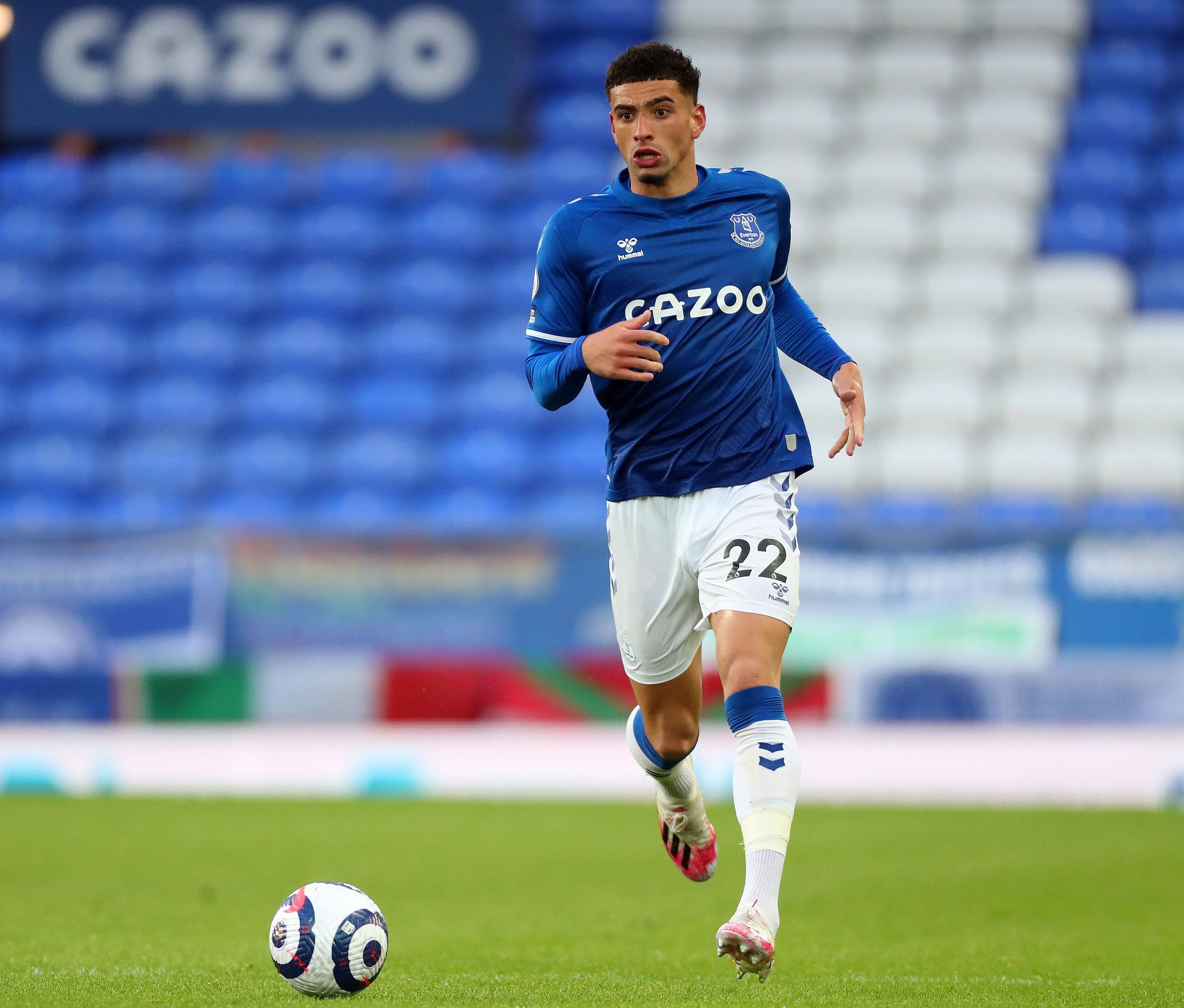 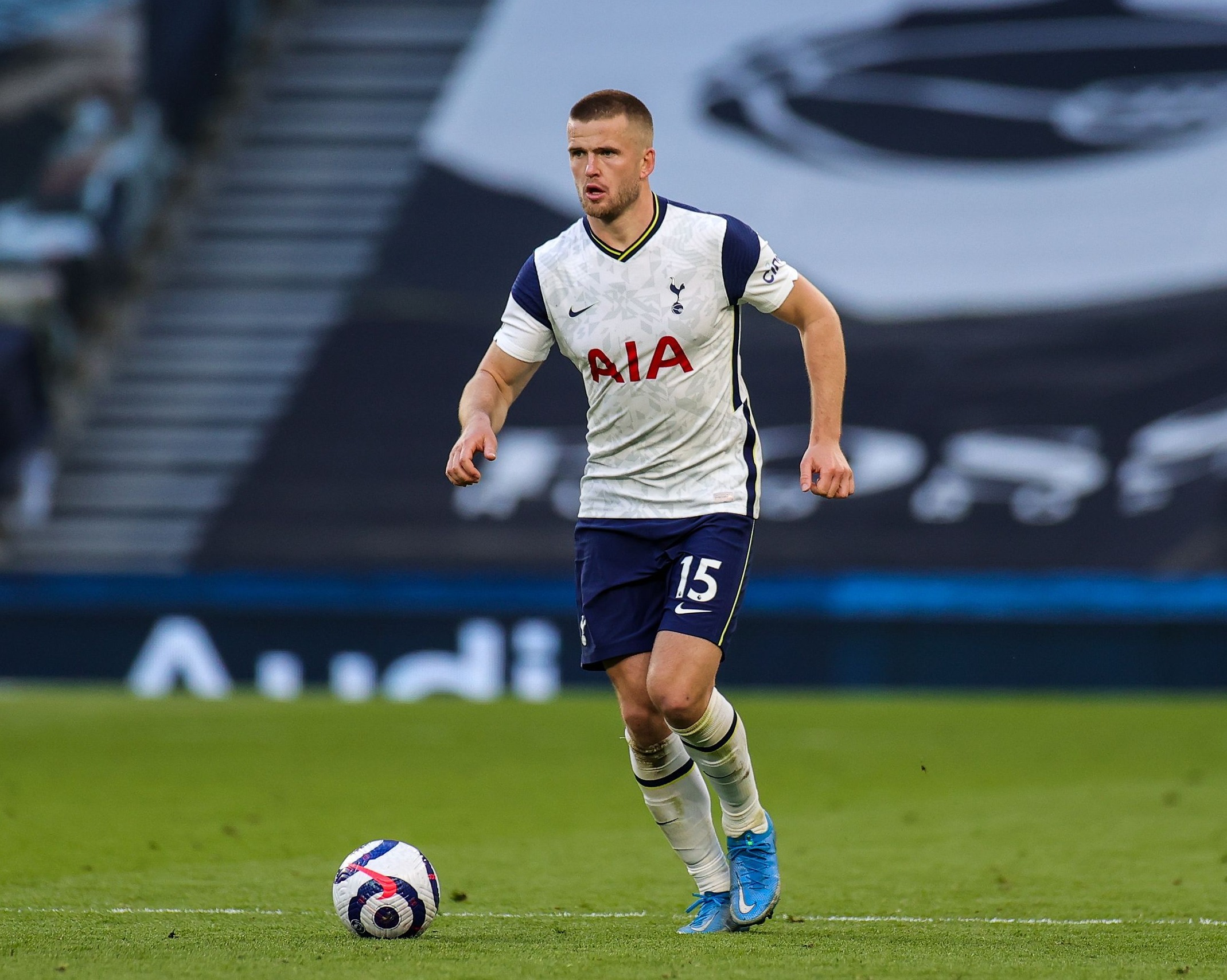 Jesse Lingard, Jude Bellingham and Mason Greenwood will all report for duty this weekend but there is no place for Southampton striker Danny Ings.

Trent Alexander-Arnold has been included as one of four right-backs, and in goal Sheffield United’s Aaron Ramsdale will also train with the senior squad with Nick Pope missing out through injury.

Southgate has also drafted Jordan Henderson in despite not playing for three months, and Kalvin Phillips is fit to link up despite injuring his shoulder in the final game of the season for Leeds.

Leicester City star James Maddison has also missed out despite his stunning form for the FA Cup winners.

With 12 players involved in the Europa League and Champions League finals this week there was no way the England boss was going to be able to settle on his actual squad this week.

Instead those not involved with Chelsea, Manchester City and Manchester United will report on Saturday for training ahead of the friendly against Austria on June 2.

Southgate has to whittle his final squad down to 26 to submit to Uefa on June 1 – but there is the chance to replace anyone who gets injured or falls ill up until 24 hours before their opening game against Croatia.

So there is every chance some will figure at least in the Austria warm-up game who already know they have not made the final cut for the tournament, being placed on the stand-by list in case of any late pull-outs.

Uefa ruled earlier this month that teams could choose 26 players instead of 23 for the tournament.

He will announce his final 26-man squad for the tournament on Tuesday 1 June.

England take Austria on June 2 and Romania four days later as pre-tournament with both games at Middlesbrough.

The Three Lions England kick off their Euro 2020 campaign against Croatia on June 13 before facing Scotland and Czech Republic in the group stage. 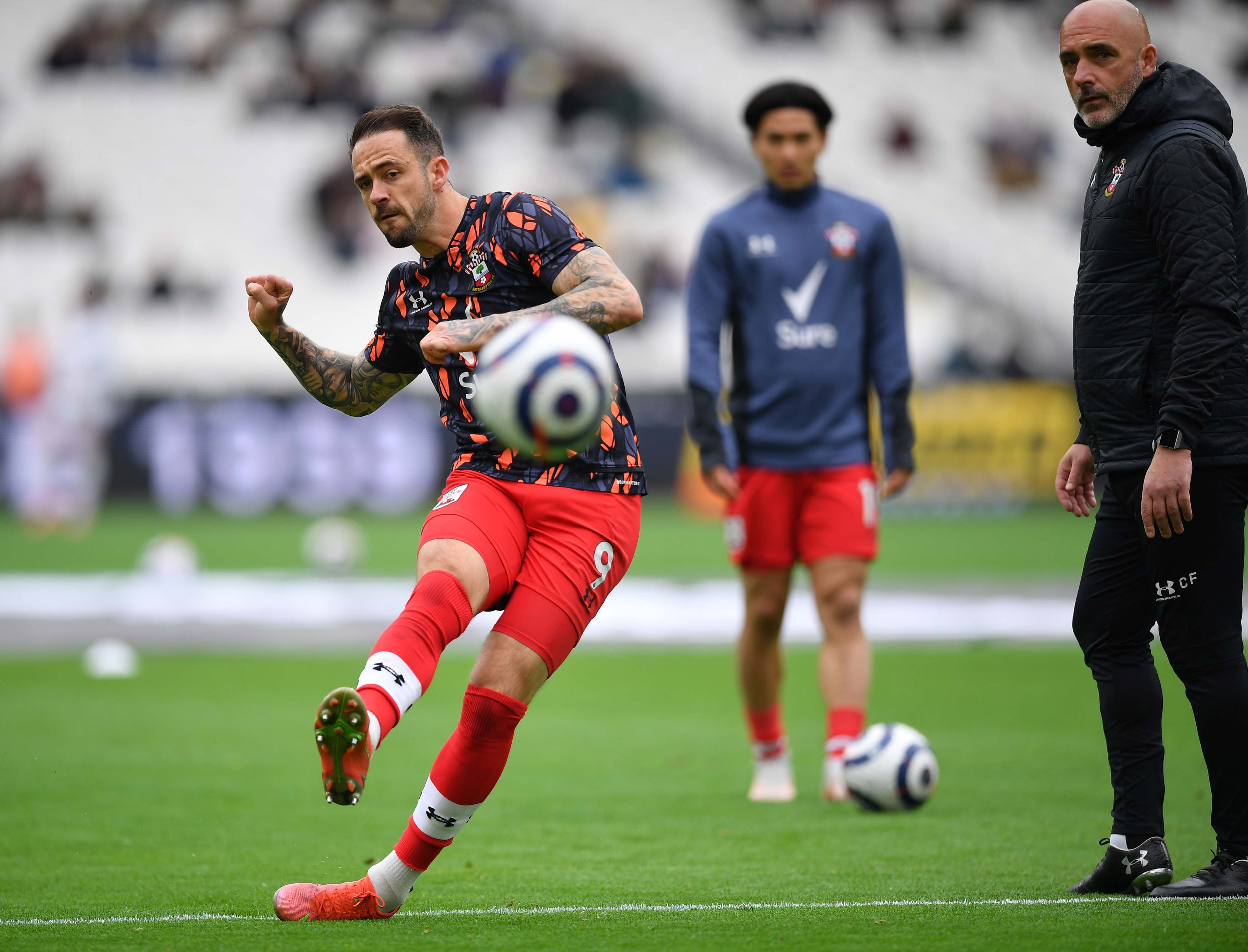 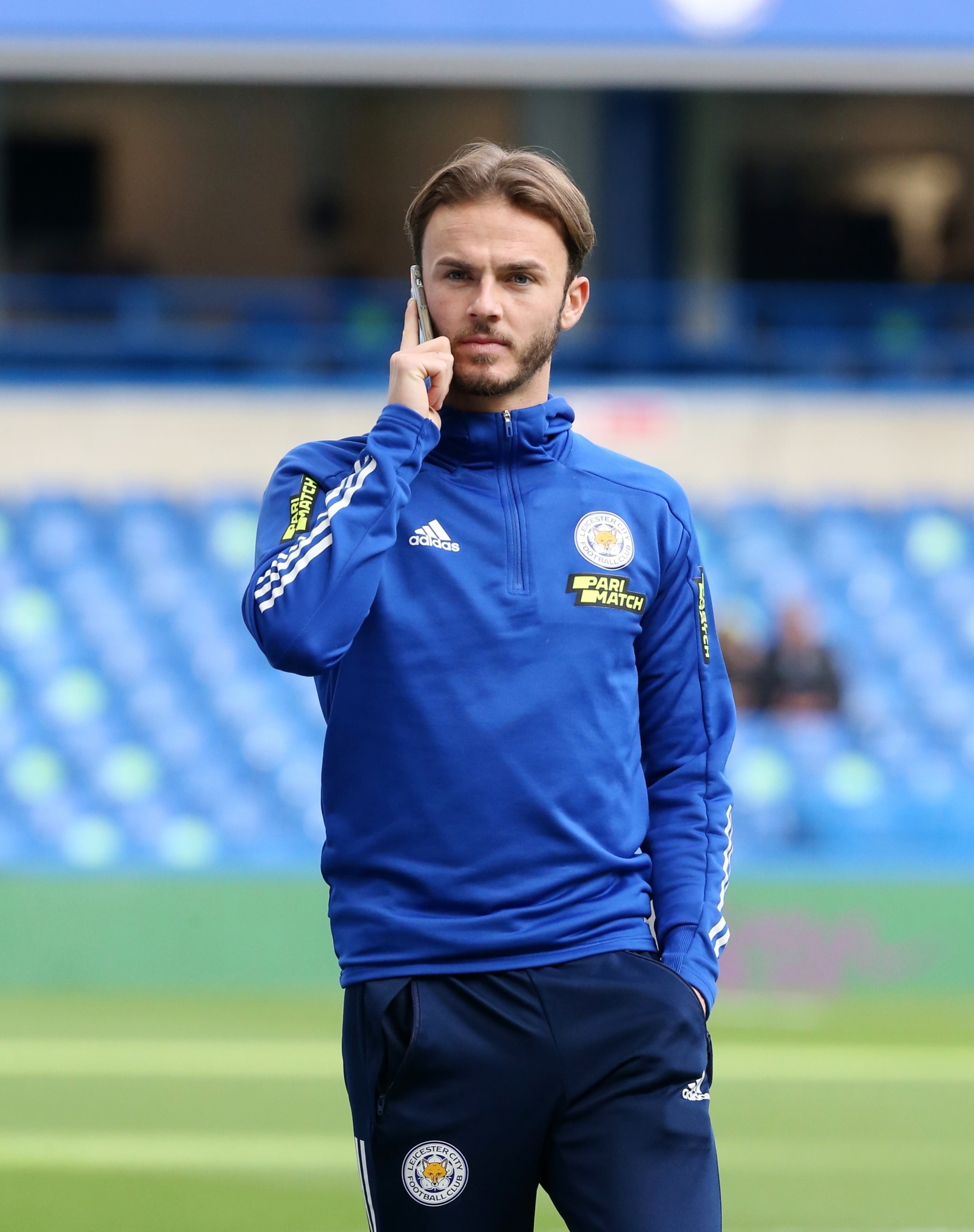 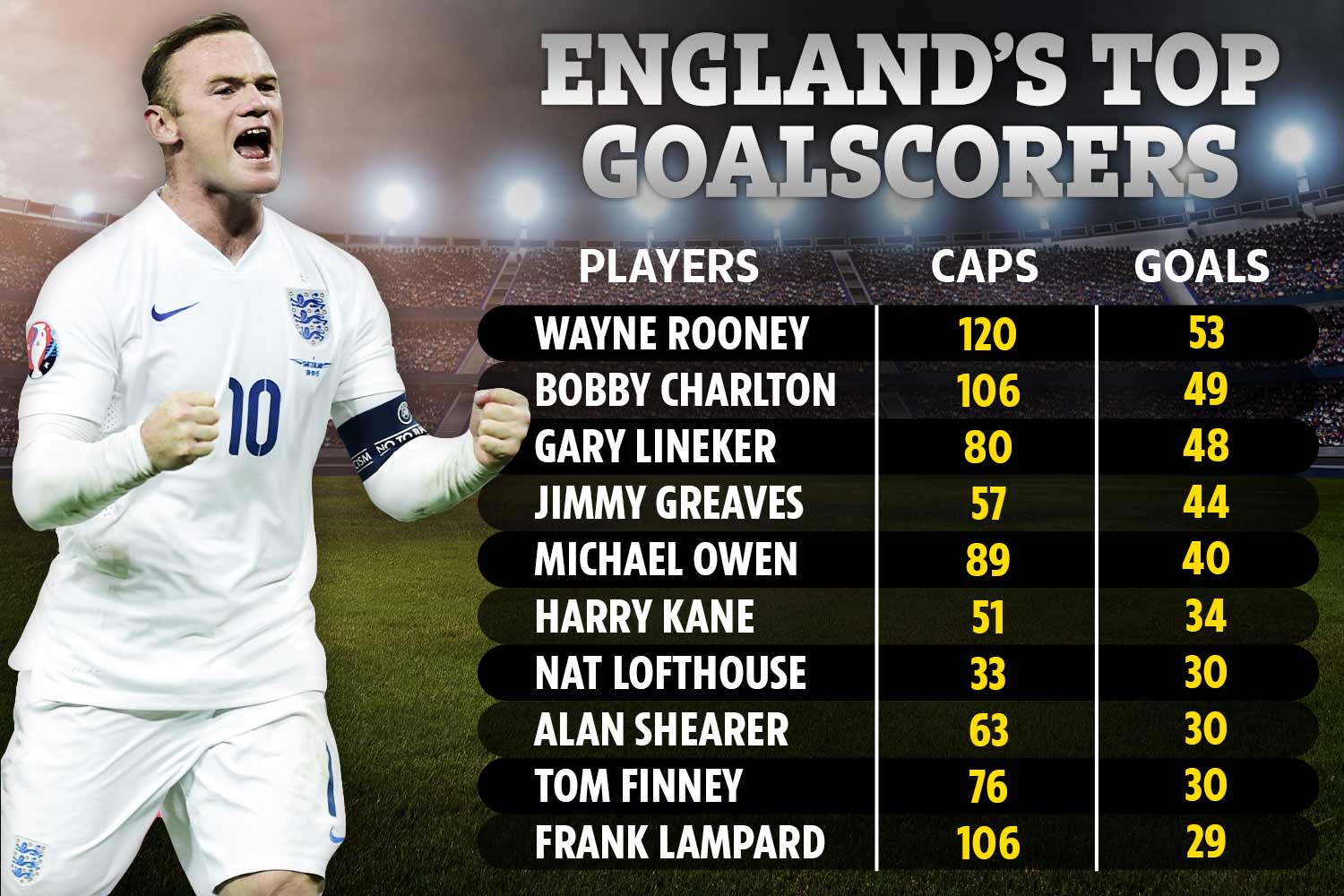