JOHN BARNES is confident about England's chances of success in the Euro 2020 semi-final after the dominant 4-0 win over Ukraine.

And a major reason for his belief is the form of midfield pair Declan Rice and Kalvin Phillips. 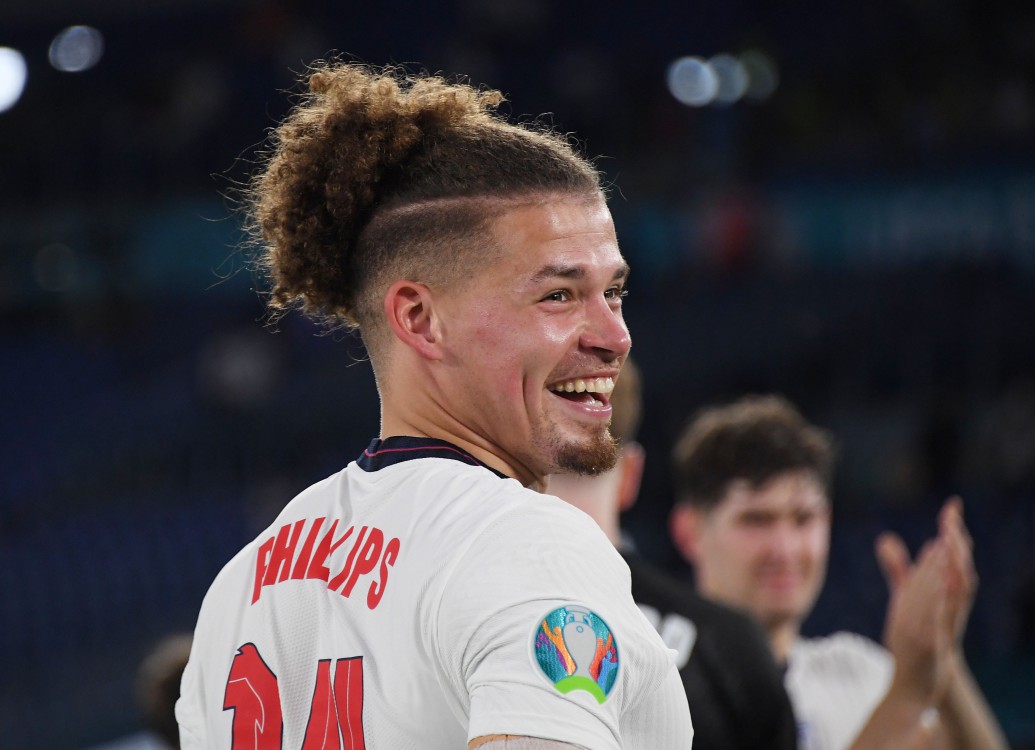 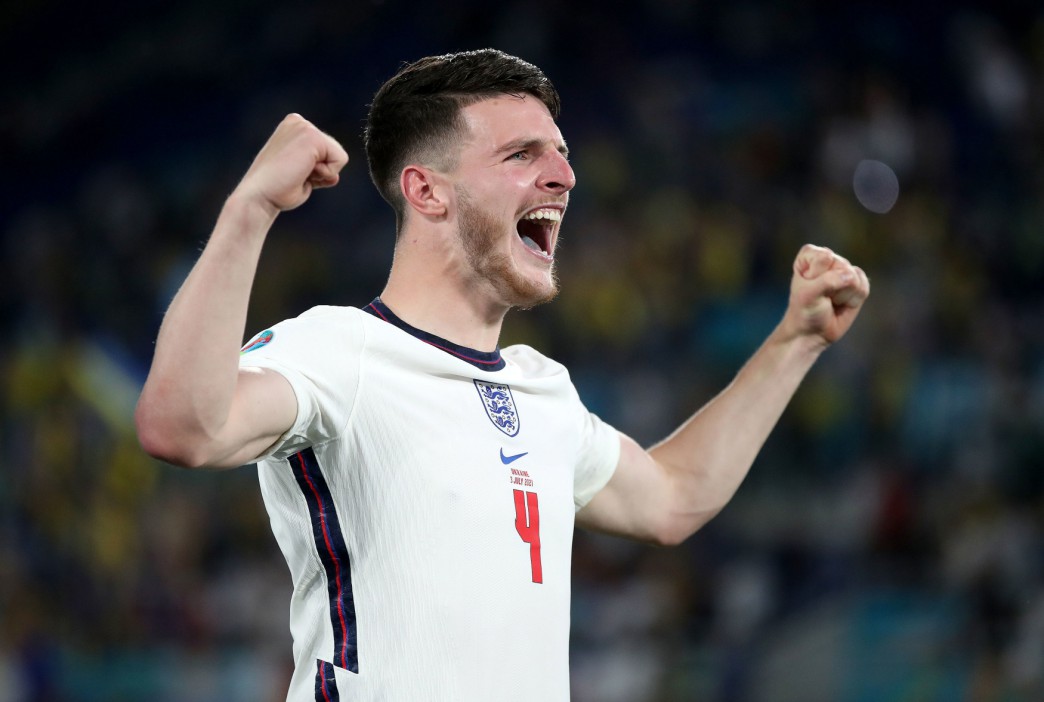 Some England fans wanted one of the pair to be rested in Rome, with Jose Mourinho also suggesting Gareth Southgate ought to leave one of them out due to the risk of suspension.

But the pair both avoided a yellow card and Barnes was impressed at how they protected the back four, as they have done throughout the tournament.

Speaking to BonusCodeBets Barnes said: "I'm now much more confident about England’s chances in the tournament than I was before the Ukraine match. That was a great performance, our best of the tournament.

“Harry Kane scored two goals and is looking back to his best. If England are going to go further in the competition and win it, we need Harry Kane in that kind of form. And again we didn’t concede a goal, which is a bonus.

“I’ve said before that the leaders in the team needed to be Kane, Sterling and Maguire, and all of them stepped up in Rome, but the important part of the team are the two midfield players, Phillips and Rice. They’re the main reason we haven’t conceded a goal so far.

“Opponents have got at our back four easily at times – look at the Scotland game – but those two players have really protected the back four, so they deserve special credit.

“People are saying they [England] should leave one of them out, because they think the solution is to play more attacking players, but the balance they give the team is so important.”

Indeed, England have the lowest expected goals return of any team in Euro 2020, with just 3.1 from five games.

Many have been impressed with the midfield – Frank Lampard previously piled praise on Phillips, describing the Leeds star as a "machine" who does a lot of unselfish work.

Rice and Phillips are likely to start against Denmark at Wembley on Wednesday with Southgate aiming to keep a sixth clean sheet in as many matches.