GARETH Southgate has named his Three Lions squad for the upcoming World Cup qualifiers against Albania and San Marino.

Jude Bellingham is recalled after missing out on the squad in October but Mason Greenwood is one of three Manchester United players omitted. 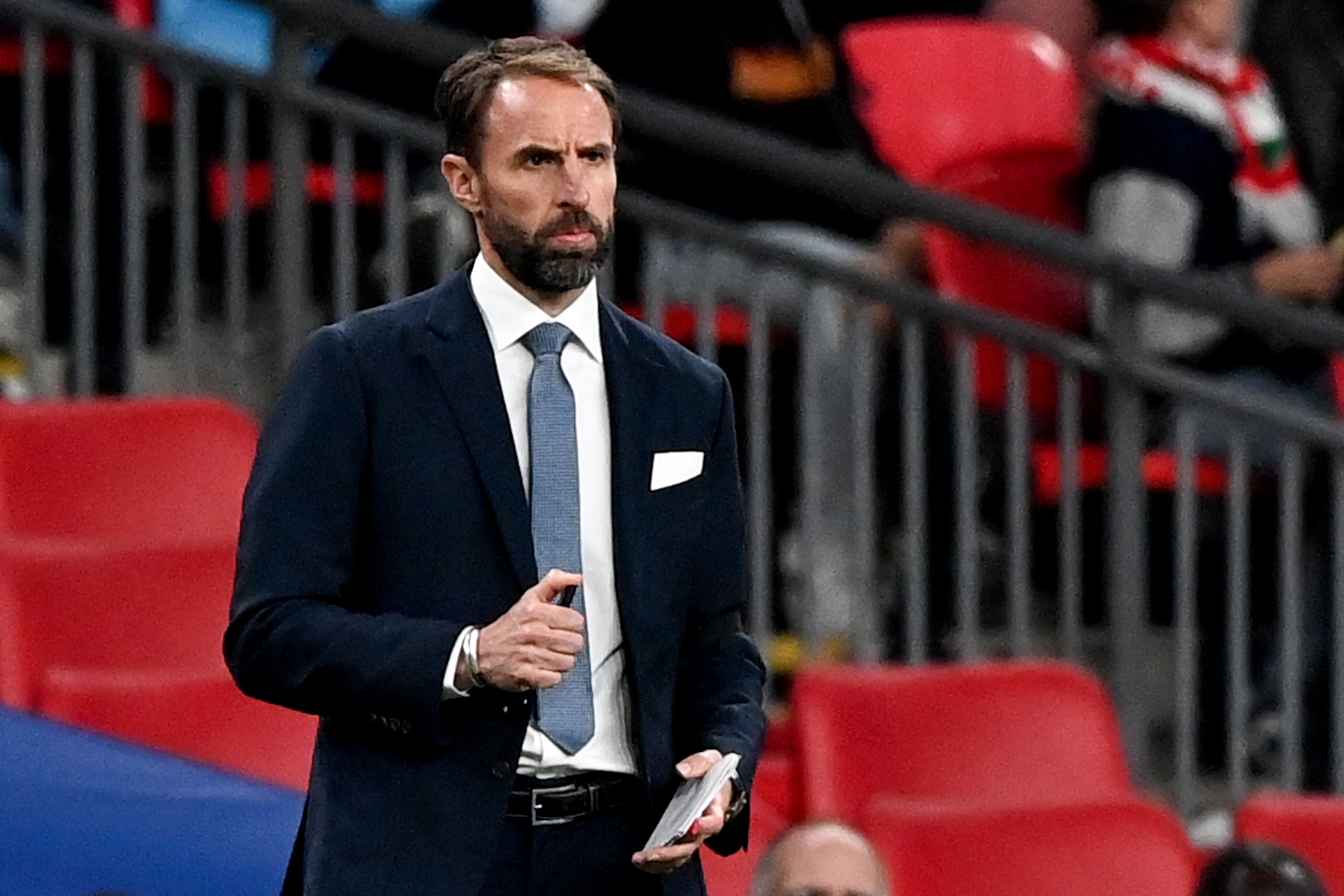 United's Jadon Sancho misses out – as does Jesse Lingard.

Speaking on the choice to leave out Sancho and Lingard, Southgate said: "With Jesse and Jadon they just aren't playing a lot of football compared to the others in their positions."

Fikayo Tomori, Ollie Watkins and Kieran Trippier are the other three not to have retained their places from October's squad.

Meanwhile Marcus Rashford is back in the side for the first time since the Euros after making his return from shoulder surgery last month.

Aaron Ramsdale is also included again after an impressive run of performances between the sticks for Arsenal.

There were calls for Ramsdale's Arsenal team-mate Emile Smith Rowe to be called up after a stunning start to the season, but Southgate has held off on that front for now.

Trent Alexander-Arnold returns for the first time since picking up an injury in the build-up to Euro 2020.

Southgate's side can automatically qualify for next year's World Cup with four points from their next two games.

After dropping points against Hungary last time out the Three Lions are yet to secure their place in Qatar.

And with only the top team from the groups automatically qualifying Southgate will be desperate to get the job done in order to avoid the lottery of the play-offs.