DOM BESS will be monitored by England for emotional damage after a traumatic few weeks in India.

Spinner Bess, 23, helped England win the First Test but was then dropped for the next two before returning wicketless for the Fourth Test and bowling a string of full tosses. 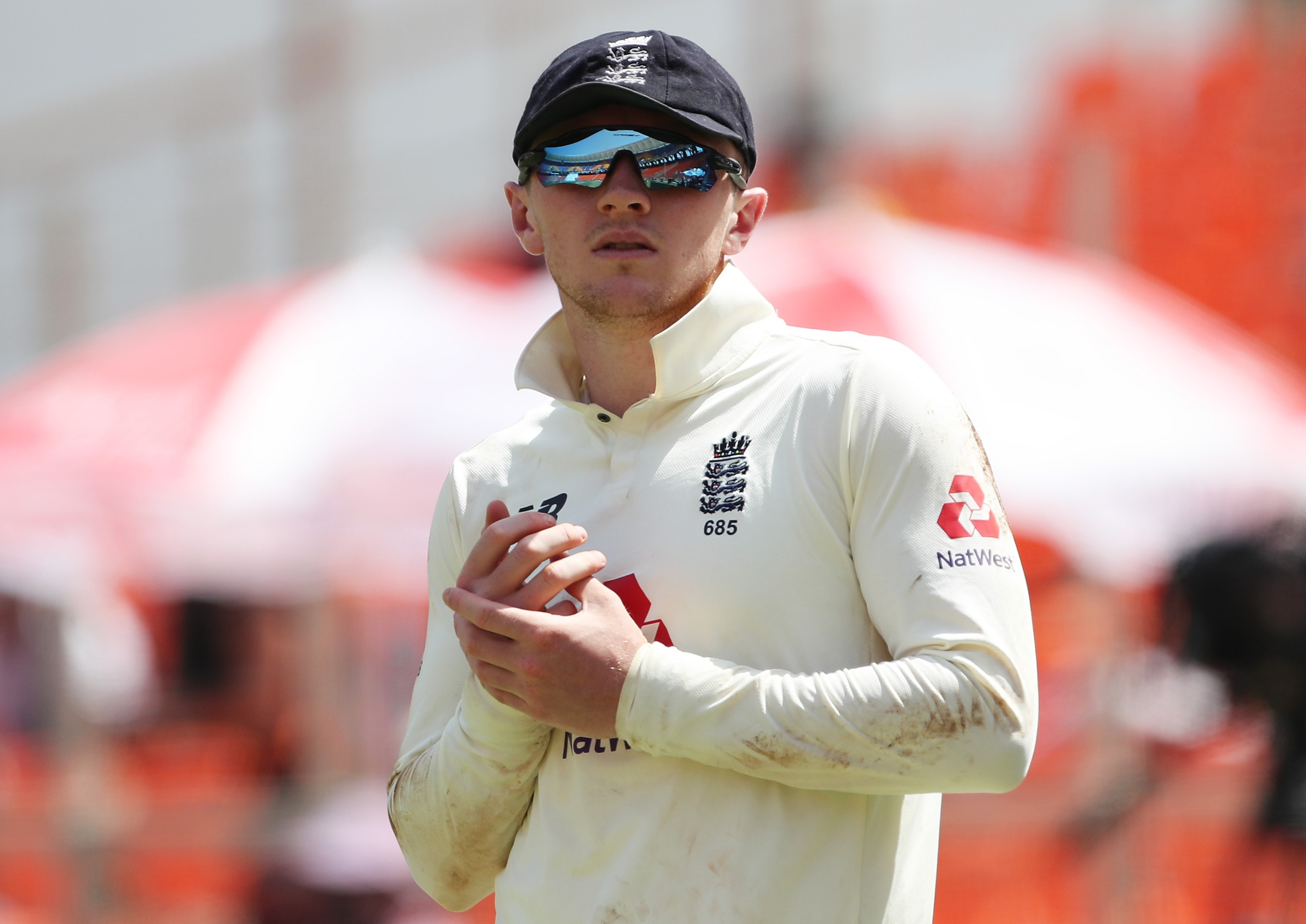 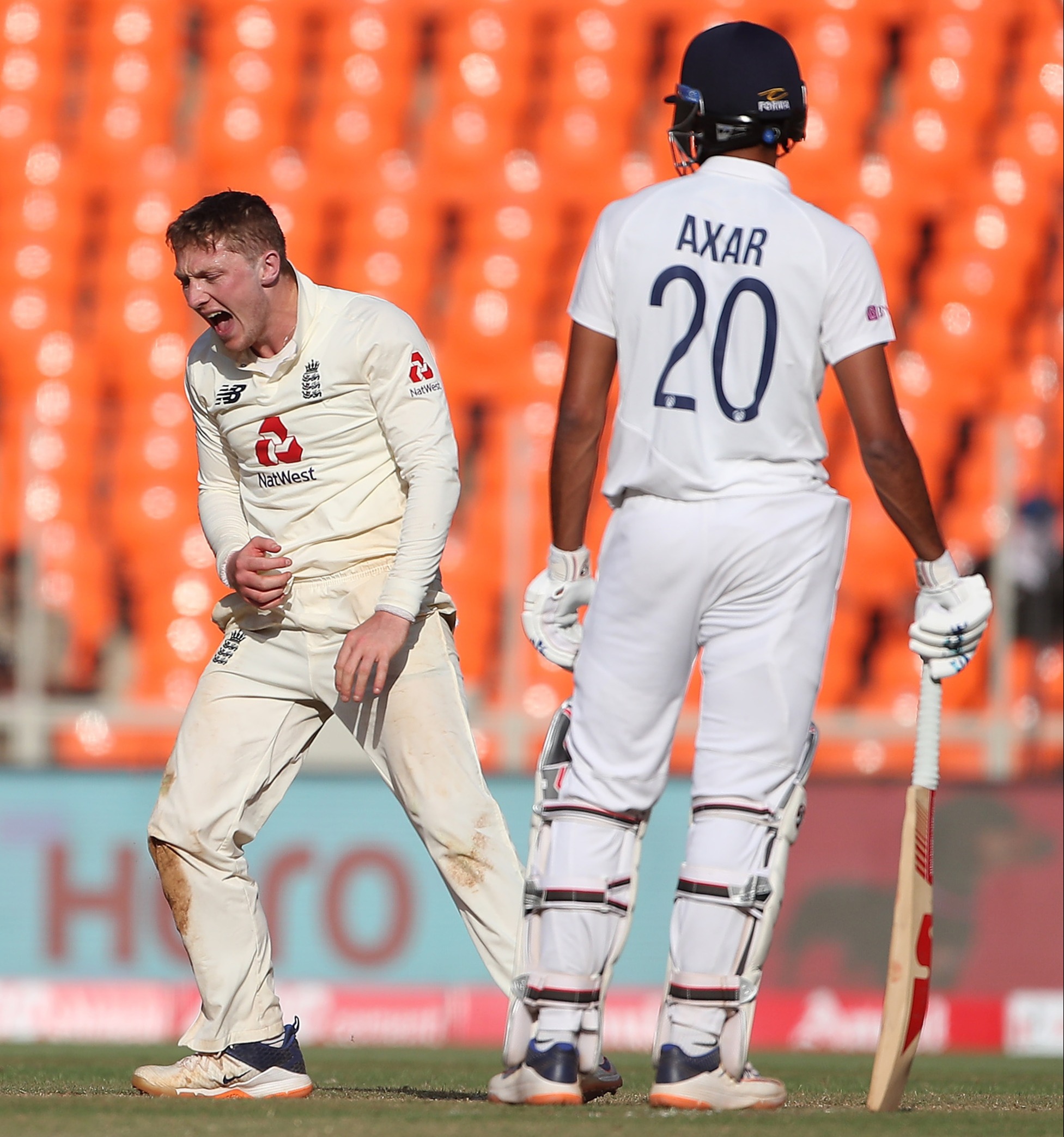 Head coach Chris Silverwood said: “It’s unfair to write him off – it wasn’t long ago he helped us to win three Tests in South Africa.

“We need to support him and look after him. He’s very much part of this group and we’ll make sure he gets every resource we have.

“Dom can go back to county cricket and get some wickets under his belt and the confidence will return.”

Archer played in two of the four Tests against India – taking four wickets – but missed the last match because his injury flared up again.

Silverwood added: “The medical staff are managing things and talking about how we deal with this long term.

“The important thing is that Jofra gets every help we can provide to make sure he has a long and successful Test career.”

Silverwood also insisted players could be rotated in next winter's Ashes series – claiming the policy was a success in India despite the 3-1 defeat.

England have rested some stars amid a hectic schedule, including at least 16 Tests and the Twenty20 World Cup.

And Silverwood said England are "prioritising" the trip to Australia.

He added: We want to make sure everyone arrives at that point in as good a place as possible. We have to look after our players."