GERMANY boss Joachim Low wants to call up Bayern Munich’s Jamal Musiala and get the star to turn his back on England.

The 17-year-old has already represented the Three Lions at Under-21 level but is eligible for both countries. 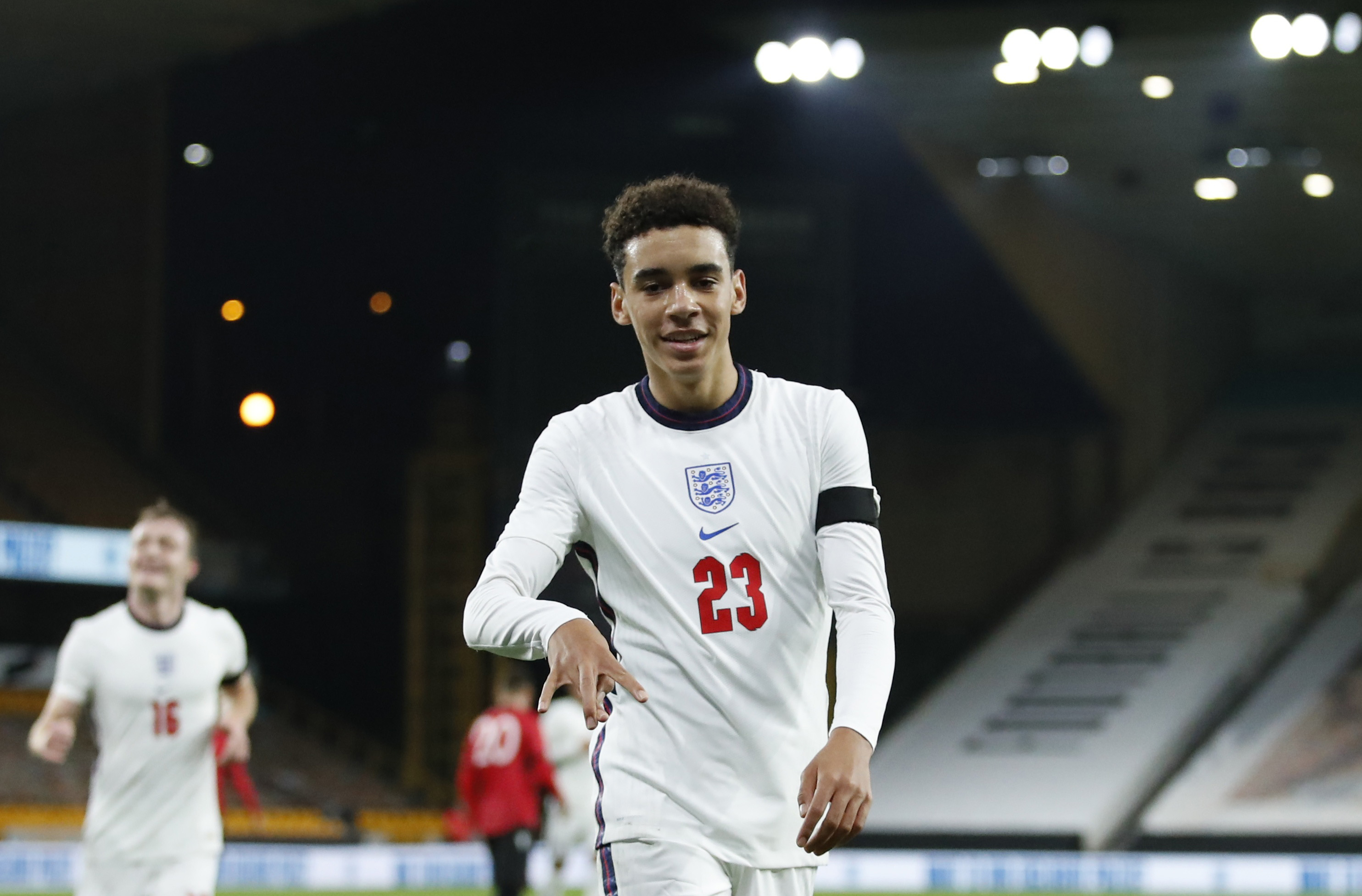 The attacker, who spent eight years in Chelsea’s academy before heading to the Bundesliga in July 2019, has represented both nations on the international stage.

Musiala who was born in Germany to a British-Nigerian father and German mother before moving to England as a youngster.

But he will continue to be eligible for both until he plays competitively for the senior side – something Low appears keen to do.

German football expert Raphael Honigstein told BBC Radio 5 Live’s Football Daily podcast: "Germany are making strong moves, they have made it official they want him in the senior team. He can choose England or Germany.

“Low has been to see him in Munich and they are pushing very, very hard.

“Where does Musiala see himself and where does he feel more comfortable?

“In terms of his identity, he is exactly down the middle having grown up in Germany, then England, and he feels quite attached to England.

“But he is back in Germany and has all his German team-mates in his ear.

“His mother has told the German FA he is not going to switch again at youth level. If that decision is to be made, it will be made for the seniors.

“That puts Germany under pressure to put him in straight away, which would then pressure England to fast-track him.

“The German FA were saying they thought they had little chance a few months ago. Now, they feel more encouraged.”

Both England and Germany will play three World Cup qualifiers at the end of March. Germany face Iceland at home, away to Romania and then back at home to North Macedonia.

Meanwhile, Gareth Southgate’s side have matches at Wembley against San Marino and Poland with a trip to Albania sandwiched in between.

Musiala celebrated his Bayern Munich debut in September by coming off the bench to score in their 8-0 Bundesliga win over Schalke.

He has gone on to make a further 15 appearances in the top-flight, two as starts, with a further three Champions League matches.

Honigstein added: “Germany need young teenage talent, because there is a gap. When it comes to the post-Joshua Kimmich generation there isn’t the same quality coming through.

“There are a lot of talks under way about how to fix that.

“Musiala could benefit from that talent gap and become an important player. It will be interesting to see what he decides.”