ERLING HAALAND has now scored more Champions League goals than Ronaldo and Zinedine Zidane at the age of just 20.

The Norwegian wonderkid has now scored 16 times in Europe's top competition after his double for Borussia Dortmund against Club Brugge on Tuesday night. 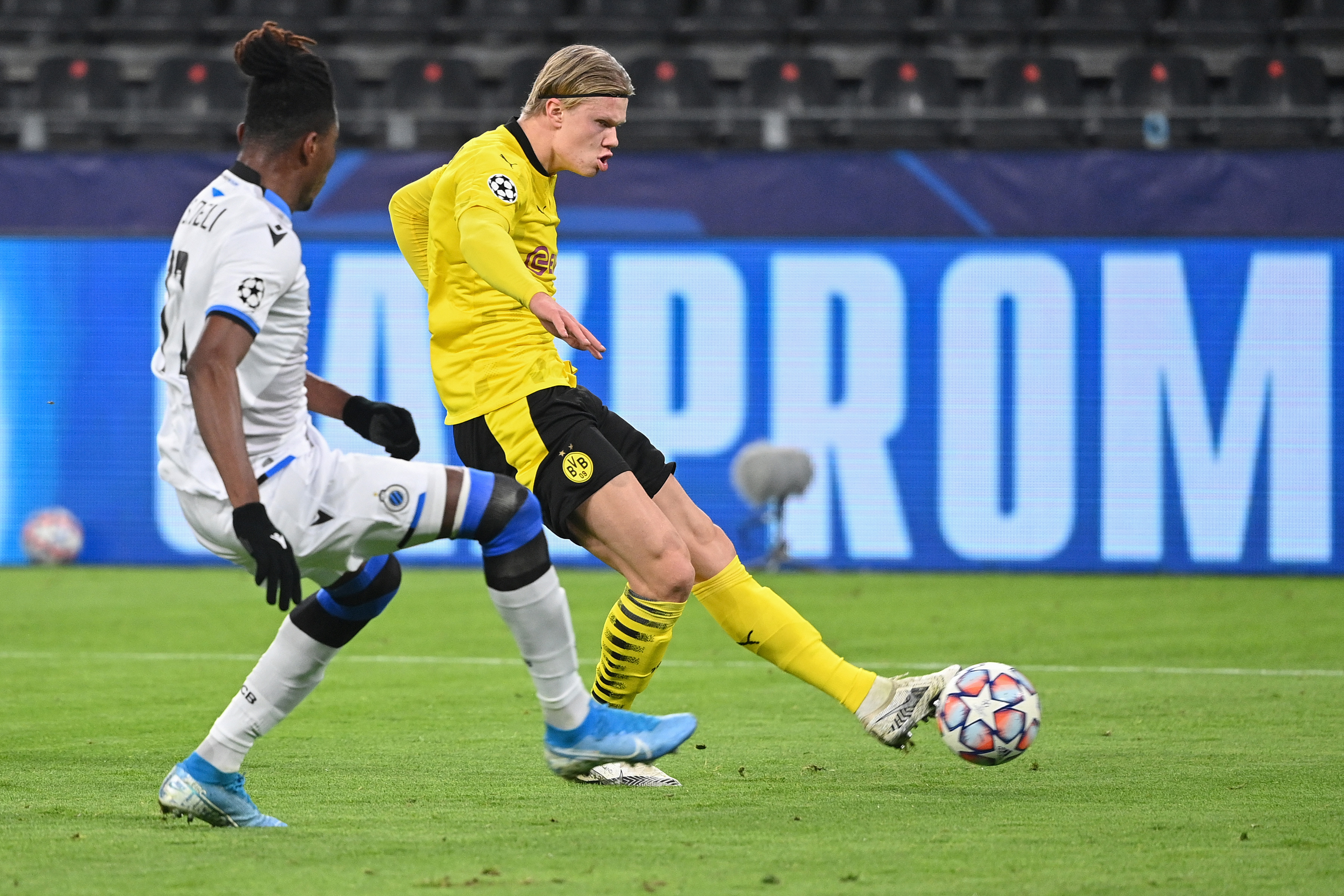 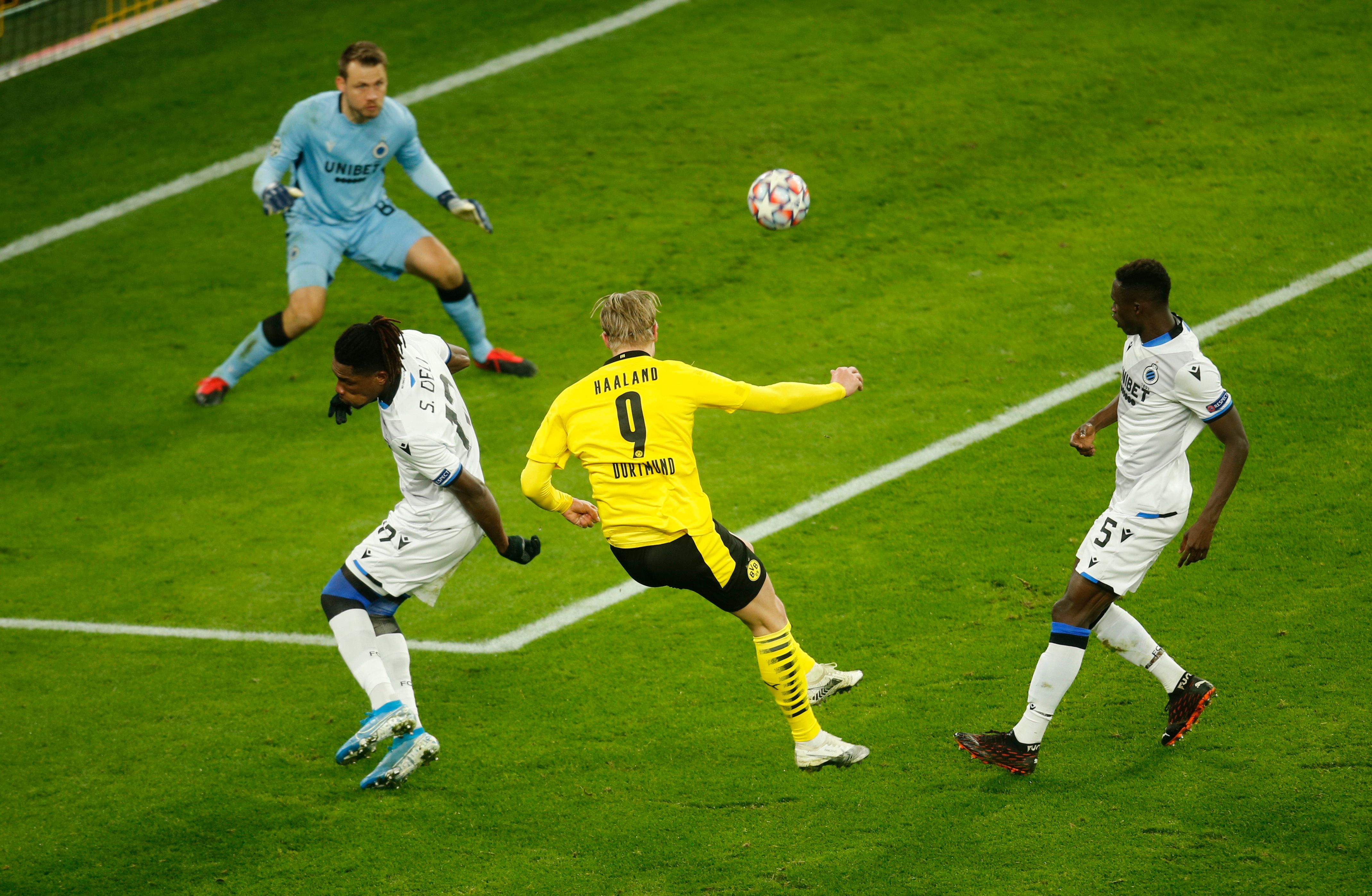 Haaland has been in exceptional form in his first full season with the Bundesliga giants.

In fact, the ex-RB Salzburg striker has now scored at least once in each of his last seven games – including FOUR in the 5-2 Bundesliga win over Hertha Berlin at the weekend.

Jadon Sancho scored a sumptuous free-kick in between the Norwegian's double to ensure Dortmund picked up all three points on Tuesday.

But Haaland stole the show, with his Euro career tally now a ridiculous 16 goals in a mere 12 games.

The in-demand striker's tally of 16 strikes in the Champions League puts him ahead of some of the world's best-ever players.

Real Madrid manager Zidane also only scored 14 times in the Champions League in his playing career – including his spectacular strike against Bayer Leverkusen in the 2002 final. 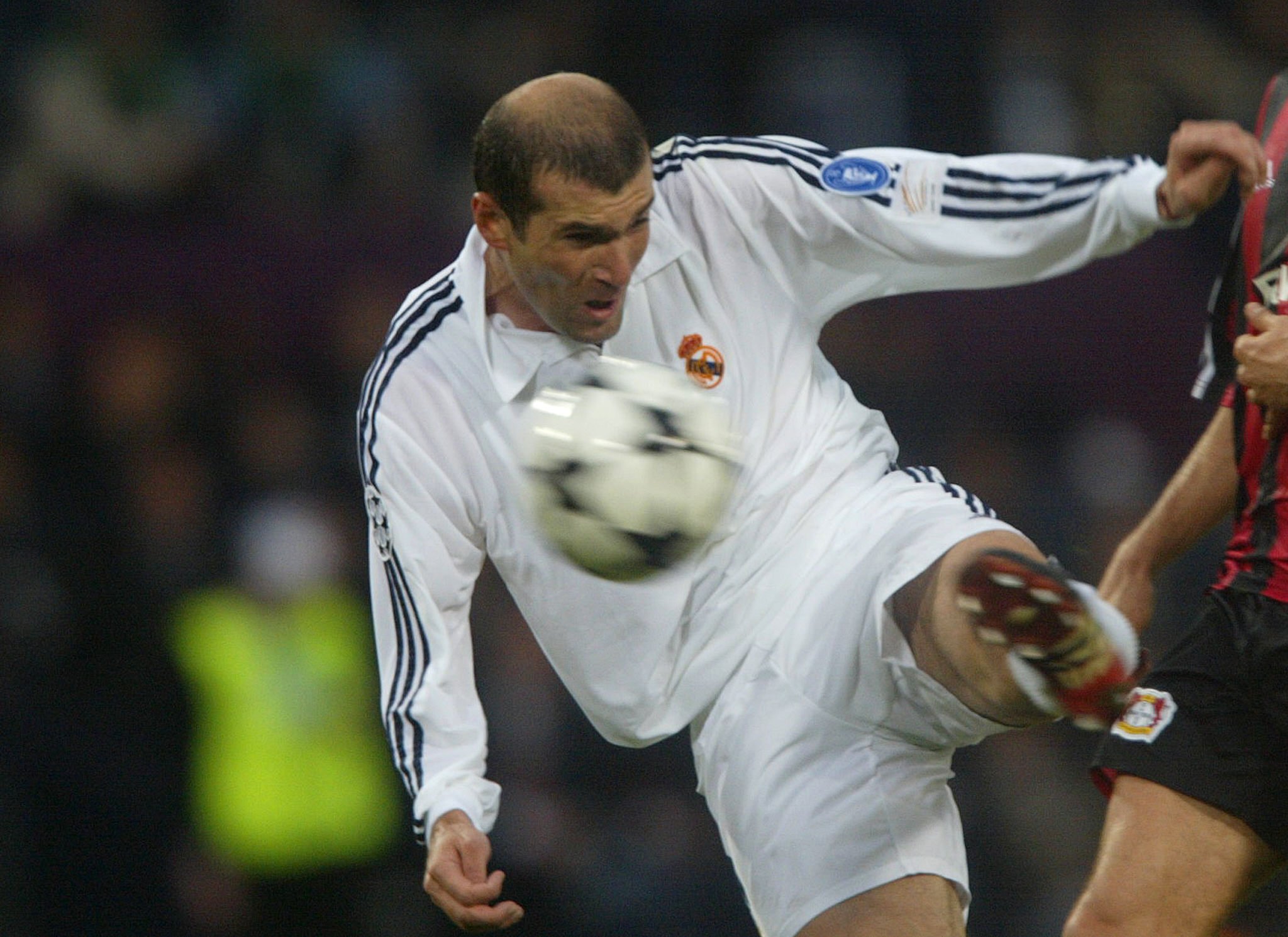 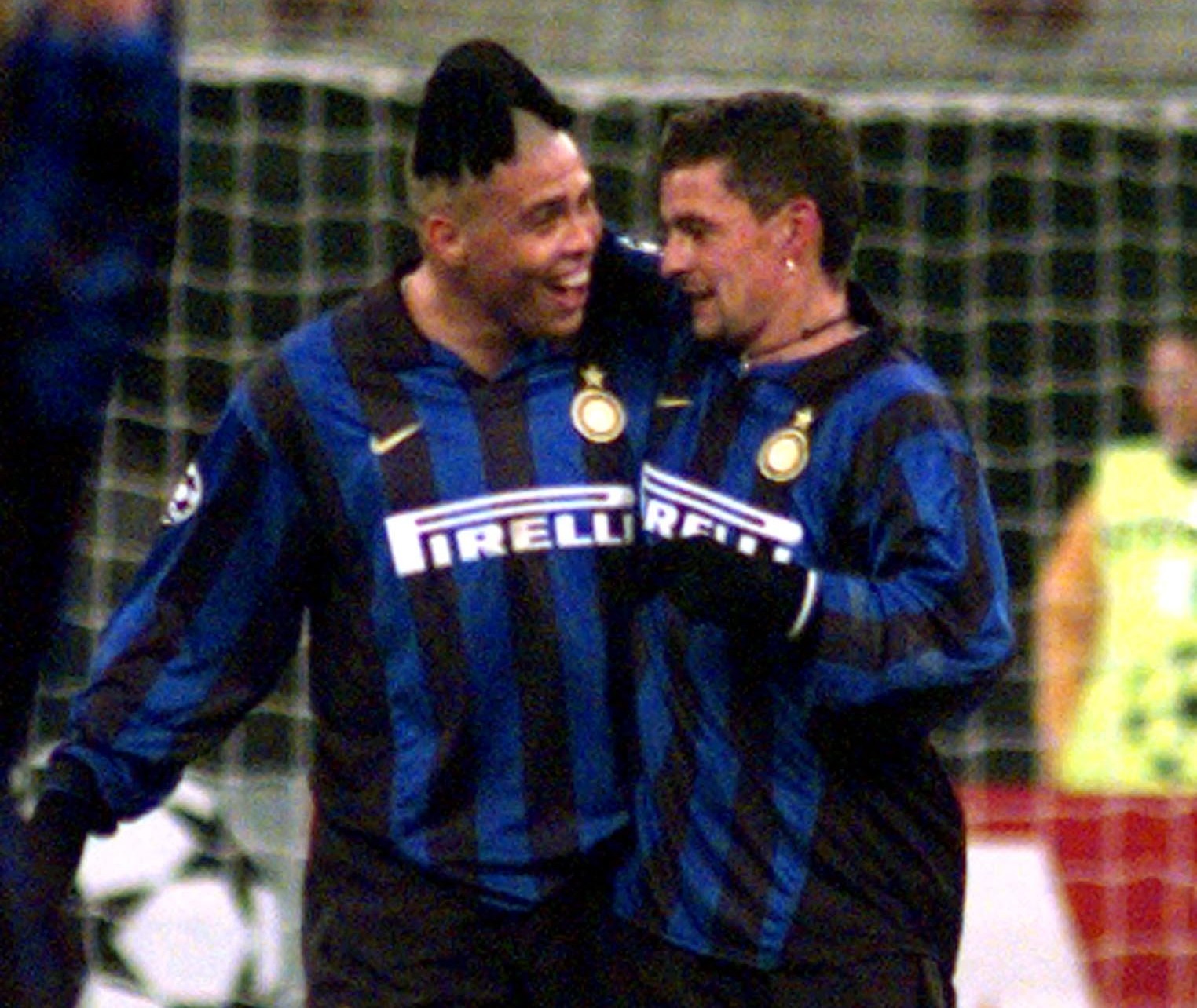 But Haaland has a long way to go to become the Champions League's top scorer ever.

Cristiano Ronaldo – who scored in Juventus' nervy 2-1 win over Ferencvaros on Tuesday night – sits top on 132 goals in the competition.

END_OF_DOCUMENT_TOKEN_TO_BE_REPLACED

END_OF_DOCUMENT_TOKEN_TO_BE_REPLACED
Recent Posts
We and our partners use cookies on this site to improve our service, perform analytics, personalize advertising, measure advertising performance, and remember website preferences.Ok