IN-DEMAND Erling Haaland has been warned the grass 'is not always greener' by Borussia Dortmund team-mate Mats Hummels.

The forward has scored 68 goals and provided 19 assists in just 67 games for the Bundesliga side, leading to a raft of transfer speculation. 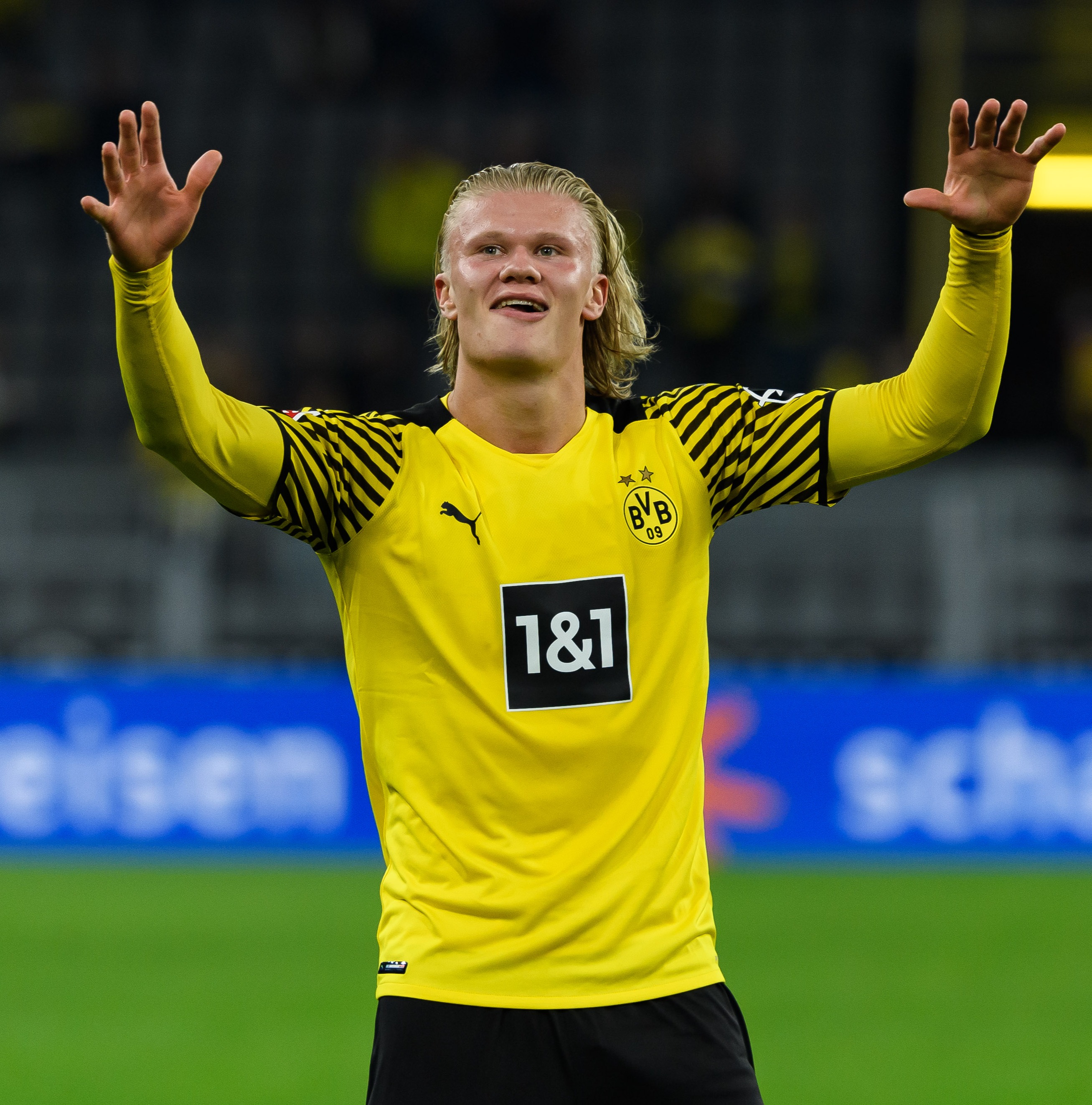 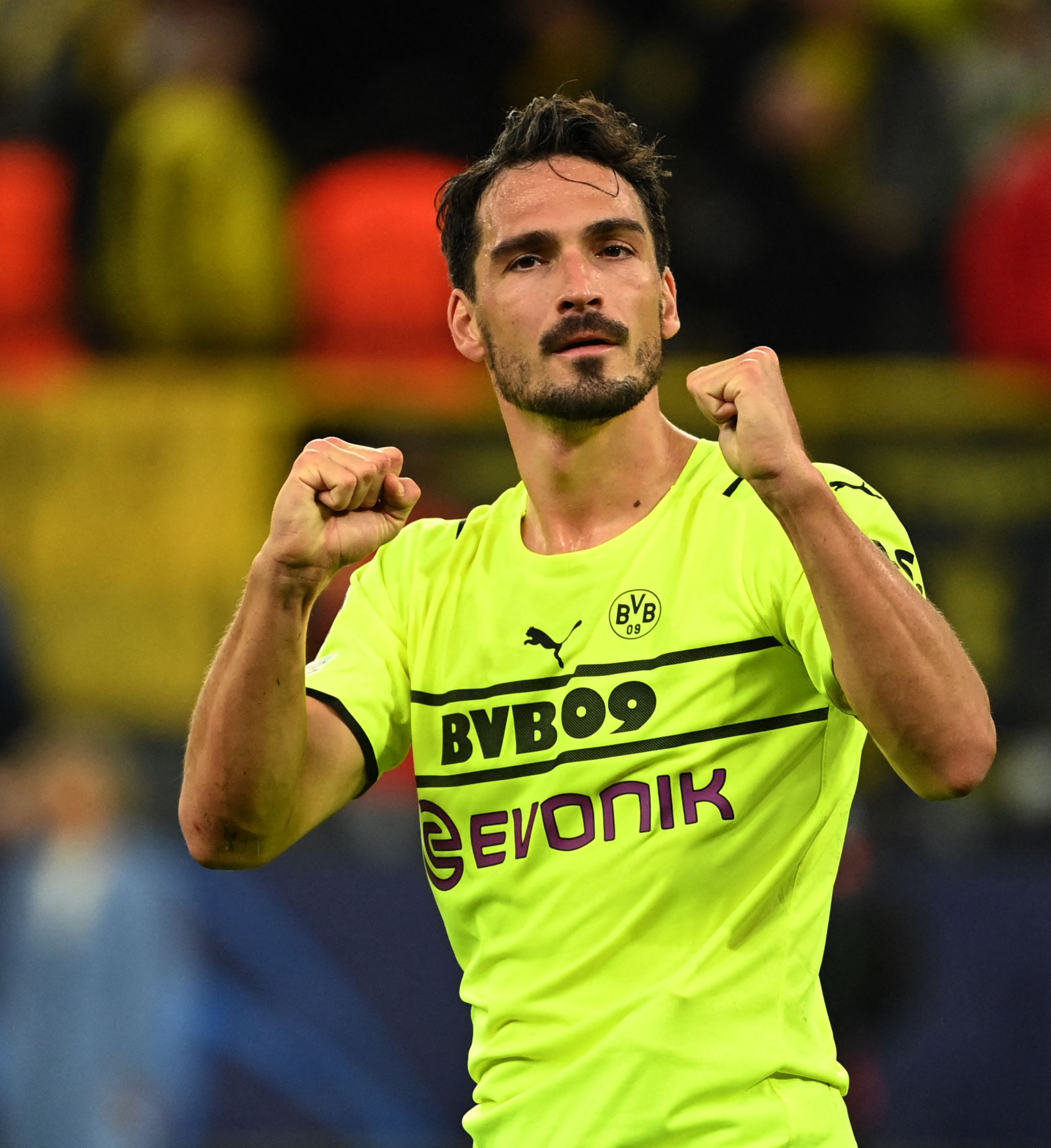 Haaland is under contract at Dortmund until 2024, but a release clause kicks in next summer that will allow him to leave for just £64million.

Both Manchester United and Man City are chasing the 21-year-old hotshot and Real Madrid also have an interest, but may not be able to sign him and Kylian Mbappe in one summer.

Speaking to Bild (via SPOX) Hummels said: "I can fully understand him if he wants to stay!

"Because it’s great in Dortmund, because he knows what he’s got here. I haven’t given up hope that he’ll stay for a long time.

“The grass on the other hand is not always greener. You really should be aware of that in football.

“It’s worth a lot if you have a good environment, and you feel comfortable with the boys, too.

“You have to appreciate that. That is not the case in every club. So we have a lot to offer Erling, it is not like that.”

Hummels, 32, famously left Dortmund to re-join Bayern Munich – where he started his youth career – back in 2016. 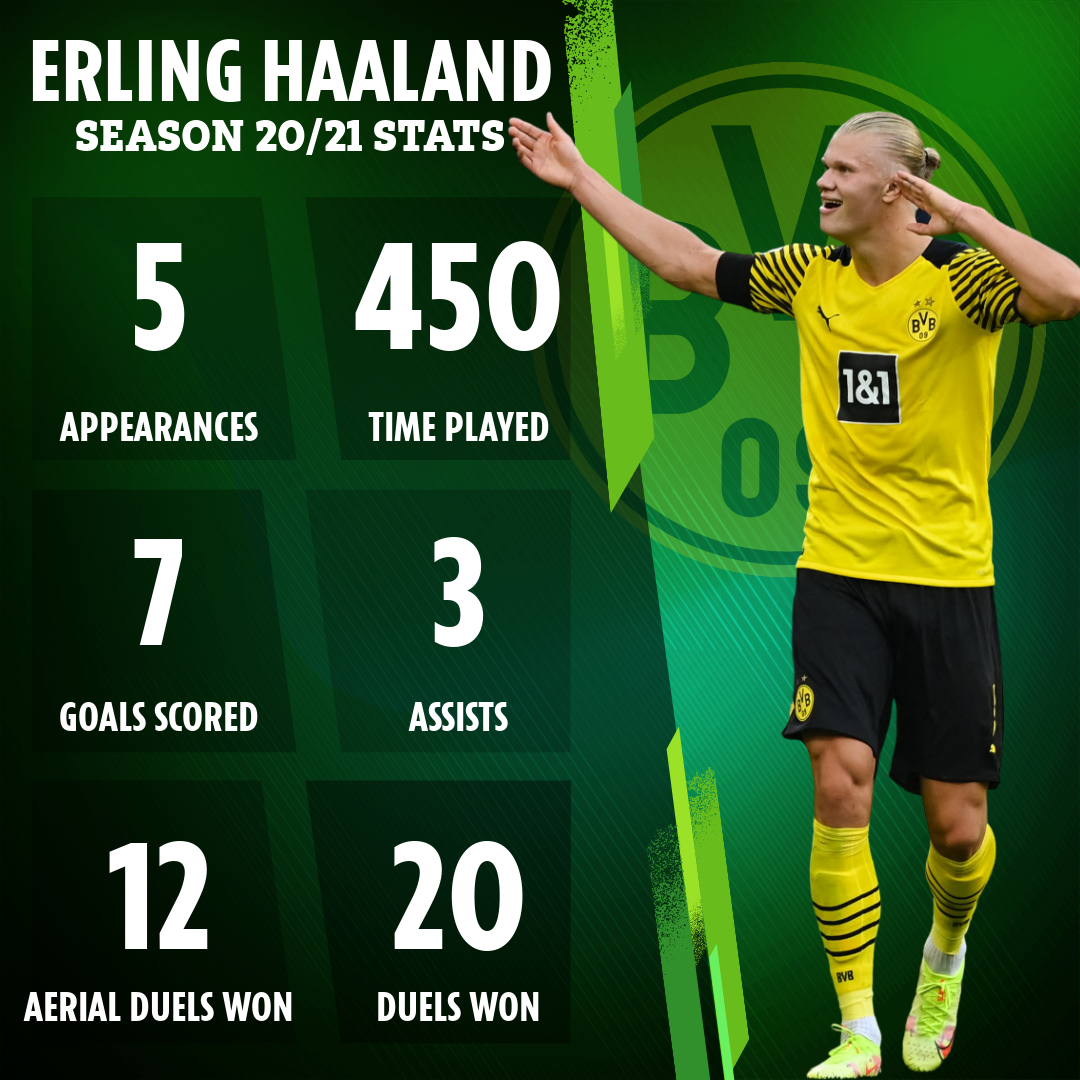 The German spent three successful years in Munich before transferring back to his 'footballing home'.

On his move back, he said: "After the talks with the people in charge in Munich and Dortmund, however, it soon became clear to me that my footballing home would again be at BVB in the future.

"And that's why I'm really looking forward to coming back to Dortmund and hopefully building on the successful years before! Let's go BVB…"