Home » Sport » Ex-Barcelona and Chelsea striker Samuel Eto'o in hospital after car crash in Cameroon, according to reports

Ex-Barcelona and Chelsea striker Samuel Eto'o in hospital after car crash in Cameroon, according to reports

BARCELONA legend Samuel Eto'o is stable in hospital after he was involved in a horror car accident, according to reports.

The striker was driving home from a wedding in his native Cameroon when his car was hit by a bus on Sunday morning. 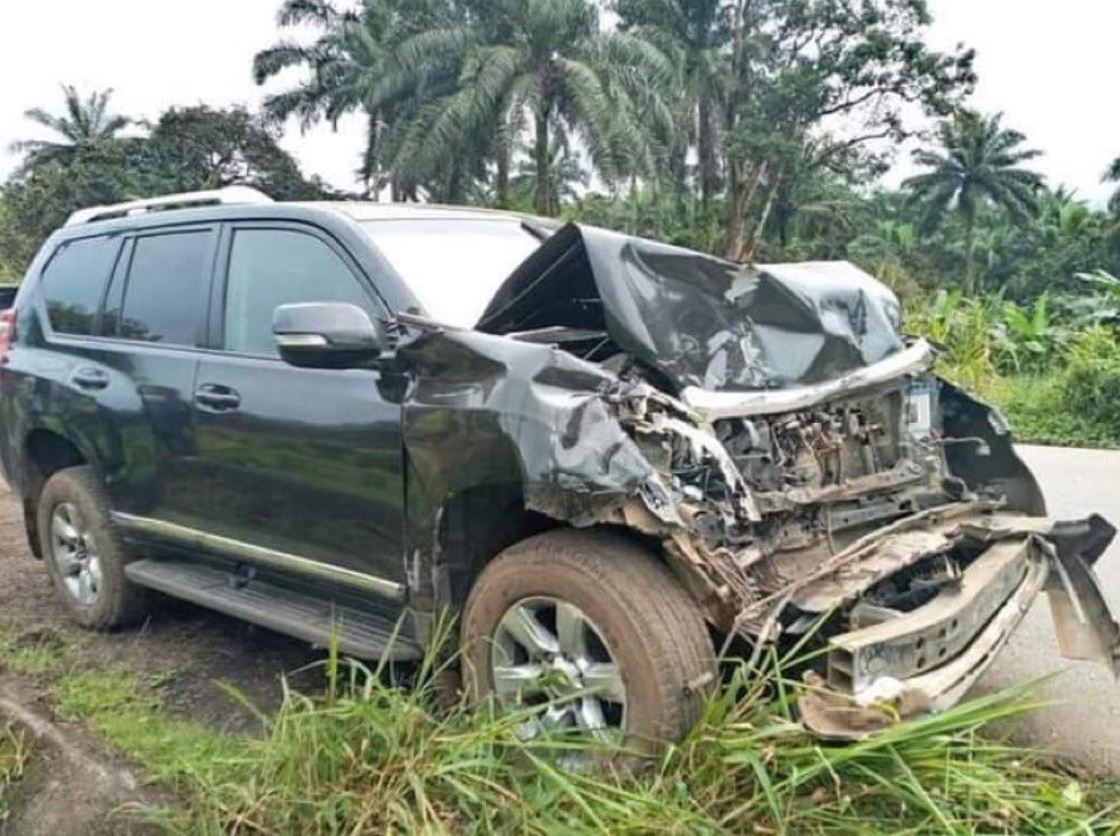 Eto'o, 39, suffered a head injury and was immediately taken to hospital for treatment.

However, it is suggested the former Chelsea man is recovering well under close attention from doctors.

Cameroonian journalist Martin Camus tweeted a picture of Eto'o's apparent destroyed motor alongside the caption: "The crushed car Samuel Eto'o was in.

"I can confirm that he is fine, we spoke again. Doctors taking care of additional examinations."

The picture shows Eto'o's car smashed from the front and was perhaps lucky to escape without further injuries. 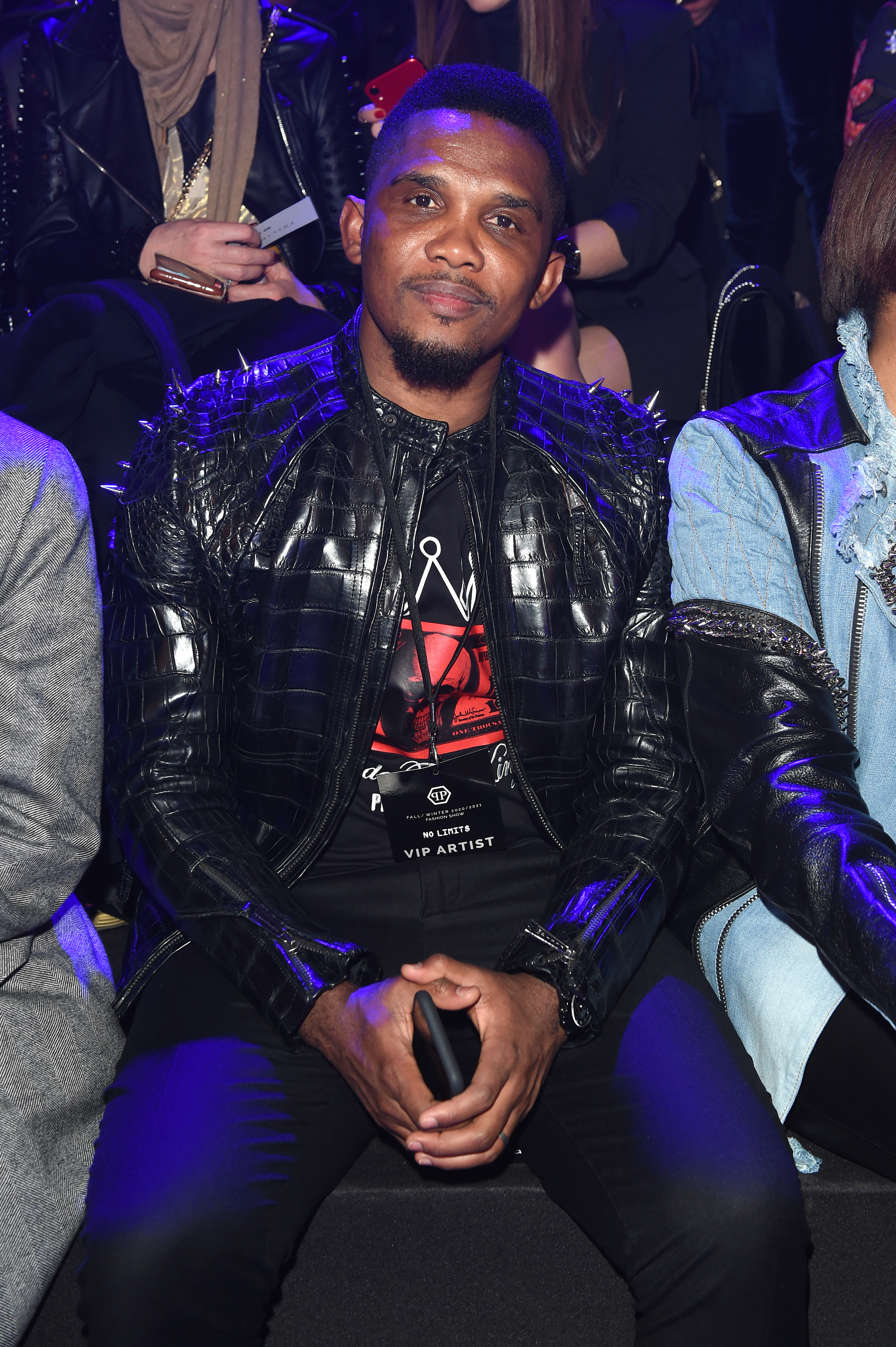 Eto'o spent five years with Barcelona before leaving for Inter Milan in 2009 where he was part of Jose Mourinho's treble-winning side.

He also enjoyed a stint in the Premier League with Chelsea and Everton while winning 118 caps for his country.

END_OF_DOCUMENT_TOKEN_TO_BE_REPLACED

END_OF_DOCUMENT_TOKEN_TO_BE_REPLACED
Recent Posts
We and our partners use cookies on this site to improve our service, perform analytics, personalize advertising, measure advertising performance, and remember website preferences.Ok