HEDVIG LINDAHL is looking forward to taking on former club Chelsea in the Women's Champions League.

The Sweden stopper's Atletico Madrid will face the WSL champs in the competition's last 16 in March. 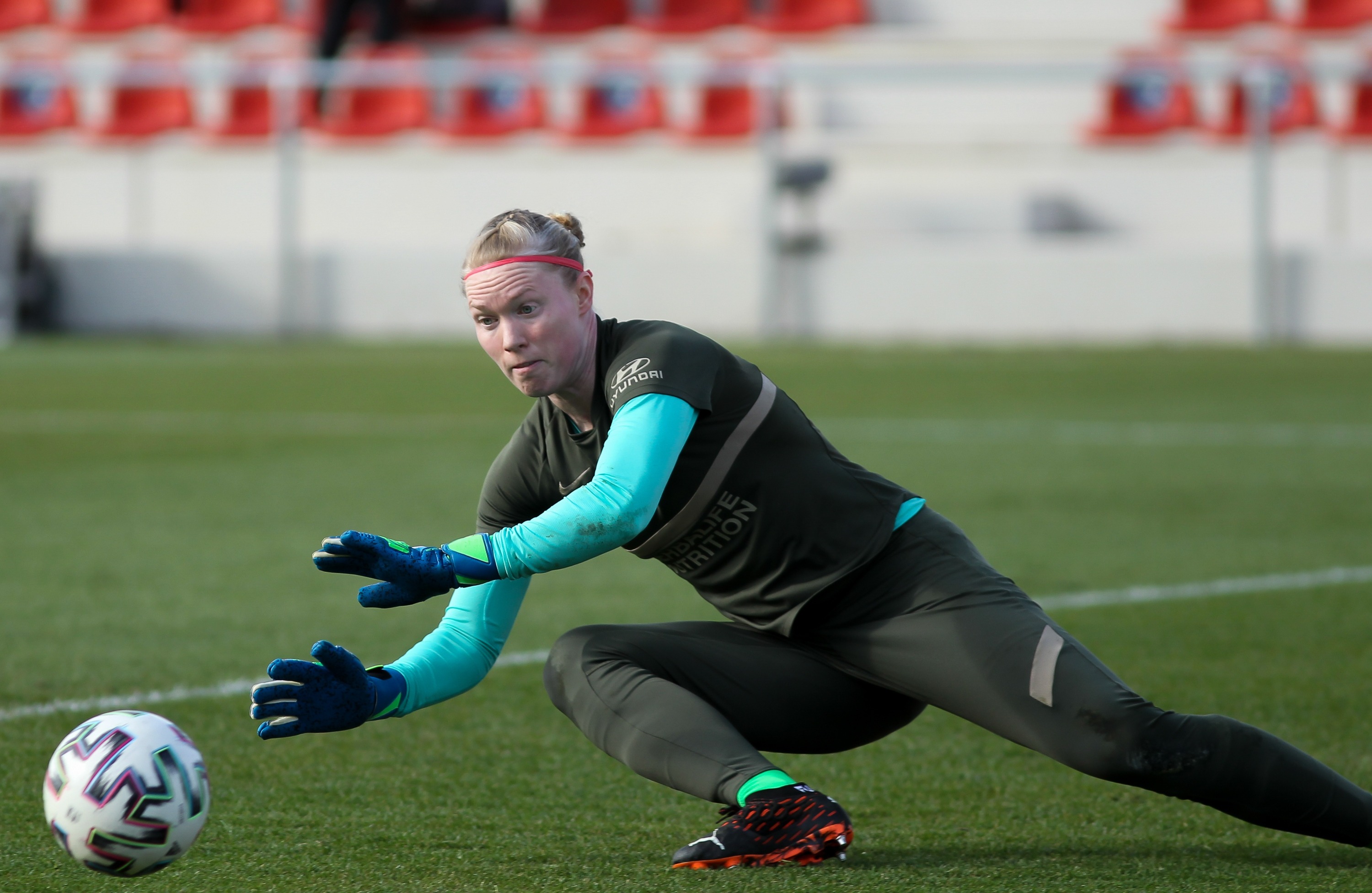 After the two sides were drawn against each other, the ex-Blues keeper took to Twitter to share her excitement.

The Atletico keeper claims she had a premonition of the clubs going head-to-head.

In her Tweet, Lindahl wrote: "I knew it, I felt it. Looking forward to a return to the land of the Blues."

And one of her Twitter followers said: "Looking forward to seeing you and welcoming you back."

Lindahl, who joined the champs in 2014, made 45 appearances for Emma Hayes' outfit before leaving for Wolfsburg in July 2019.

The Sweden international won the double twice with Chelsea with lifting the league title and Women's FA Cup in both 2015 and 2018.

And the former WSL ace helped her old side reach the Champions League semis in 2018.

Despite her fond memories, Lindvahl and her team-mates will be looking to knock Chelsea out.

They dispatched Manchester City at this stage of the competition last term winning 3-2 on aggregate. 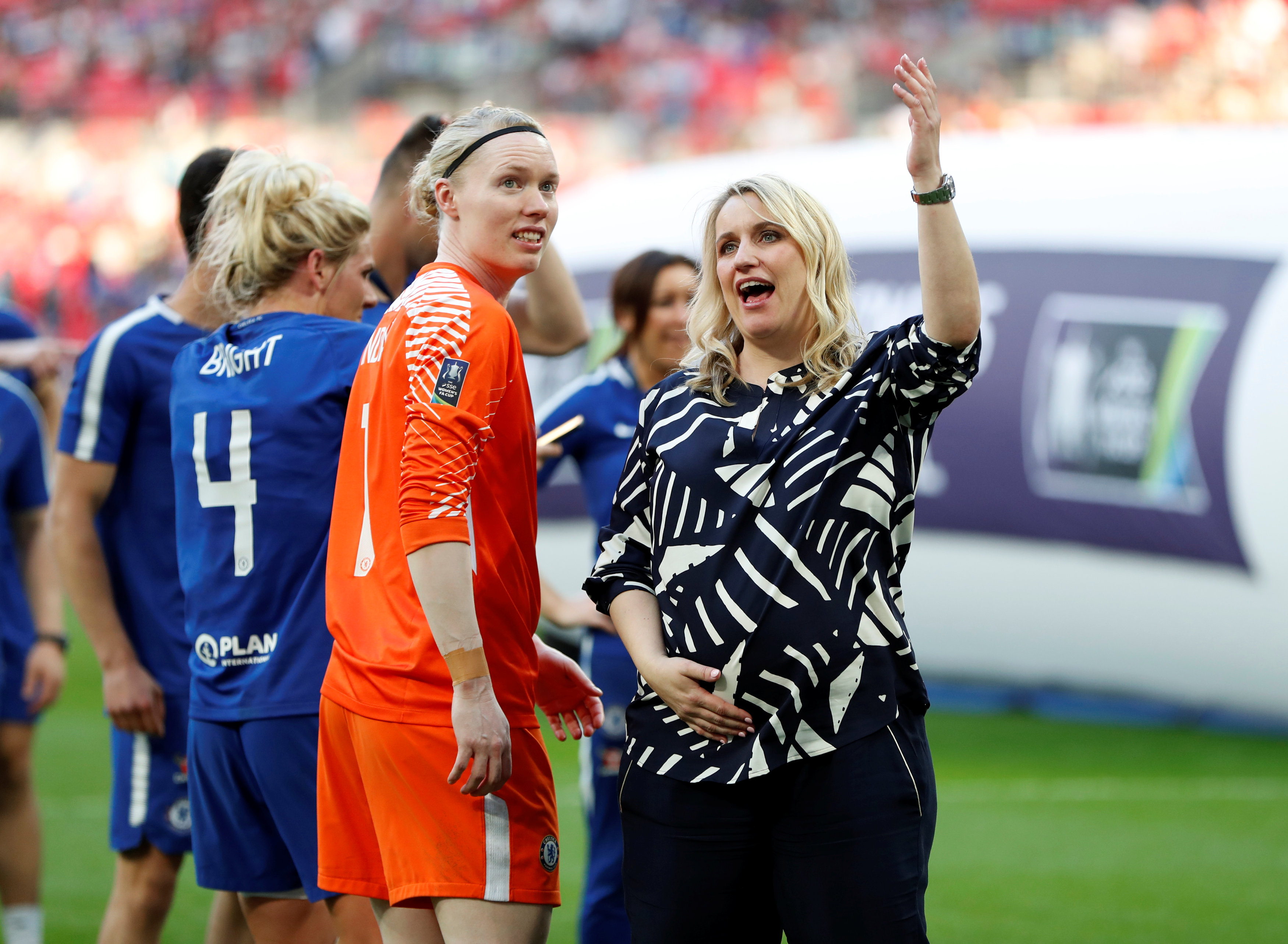 Emma Hayes' players will be desperate for a win as European success has eluded them previously.

They came close to reaching the finals in both 2018 and 2019 but were knocked out in the semis.

The first leg of the tie will be played at Kingsmeadow in the first week of March with the second leg taking place in Madrid a week later.