RAFA BENITEZ is reportedly a leading candidate to become the new Everton manager.

The Toffees have eyed a number of managers and Farhad Moshiri is believed to be keen to talk to Benitez. 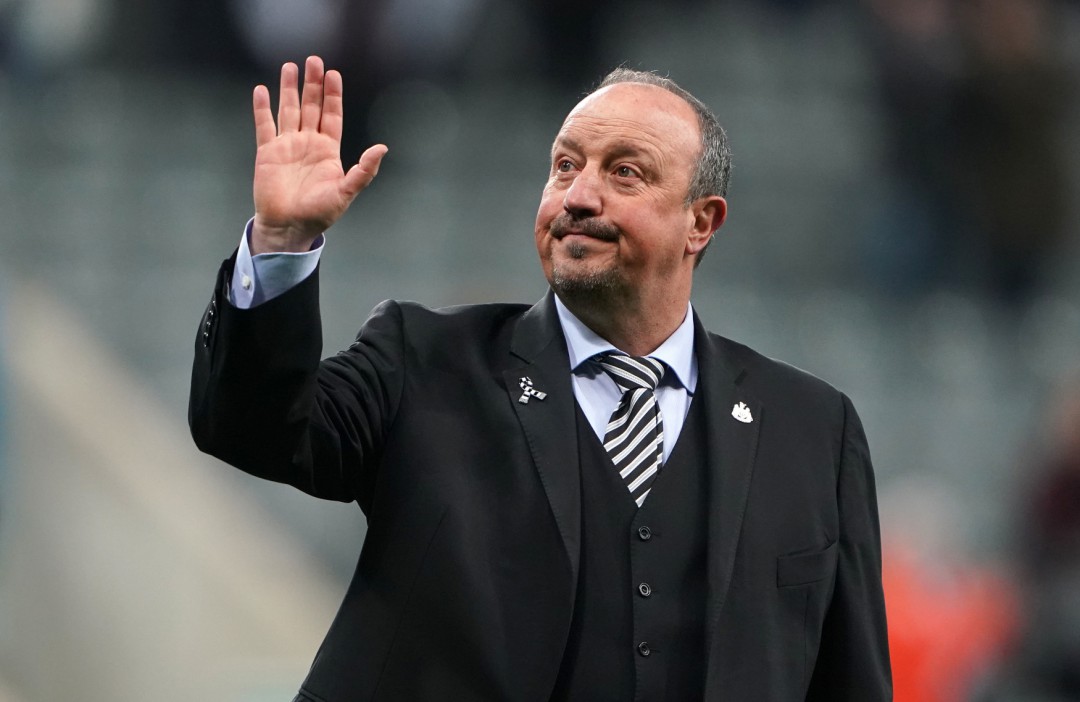 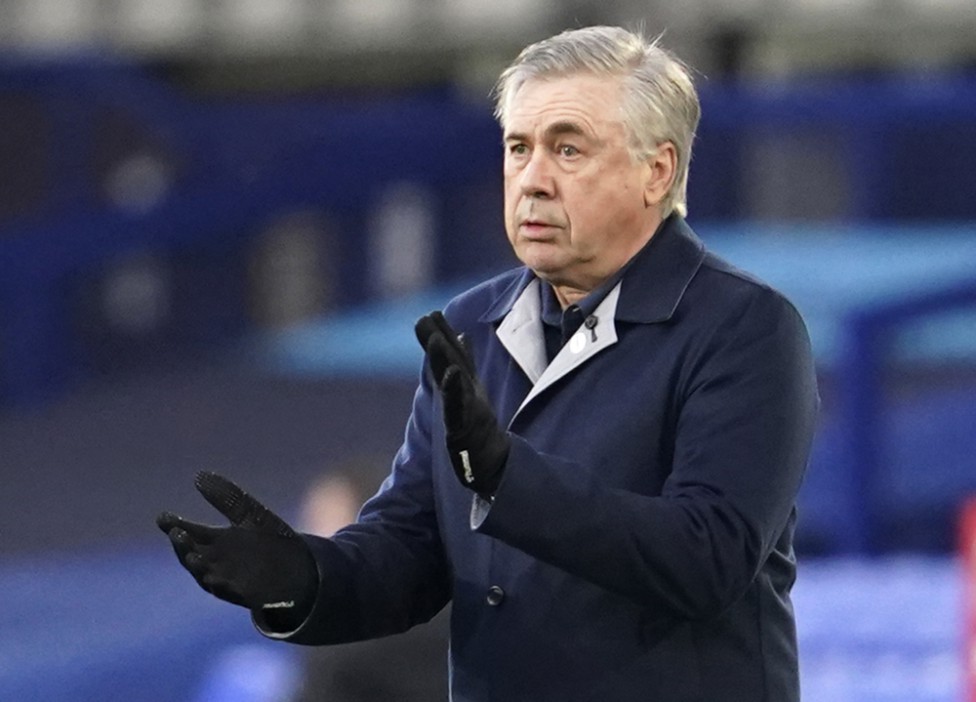 Former Wolves boss Nuno Espirito Santo has been heavily linked to the role, but according to the Daily Mail Moshiri is having problems with the financial package involved in appointing Nuno and his entourage.

The report suggests Benitez is now under consideration, and with the Spaniard back at his home in Liverpool it would make sense for him to take over at Goodison Park.

Benitez, 61, is keen on a return to the Premier League too, but revealed he has turned down offers in the last few months.

Moshiri plans to speak to the former Liverpool boss but Everton also have a healthy list of potential alternatives.

Former managers David Moyes and Roberto Martinez are being considered, while Graham Potter is another who would provide Premier League experience.

A different option, Christophe Galtier, is a name that may not be as well known in England but he guided Lille to the French title last month.

Moshiri has a number of options to choose from, therefore, but Benitez could be the right fit at this moment in time.

He told Spanish newspaper Marca in April: "I've already received more than one [job offer] in the last few months, but it wasn't the right time or project. I needed to spend time with my family.

"My experiences with Liverpool, Chelsea and Newcastle have all been very enjoyable and for that reason my priority is the Premier League.

"My family are in England and it's the most complete league, but I can't rule out leaving. As I said, if there's a well-defined project with objectives [I'll be interested]."