RB LEIPZIG full-back Angelino revealed he will target opposite number Trent Alexander-Arnold, who is 'too offensive'.

The German side trail the Premier League champions 2-0 as they travel to Anfield in the Champions League last 16 second leg. 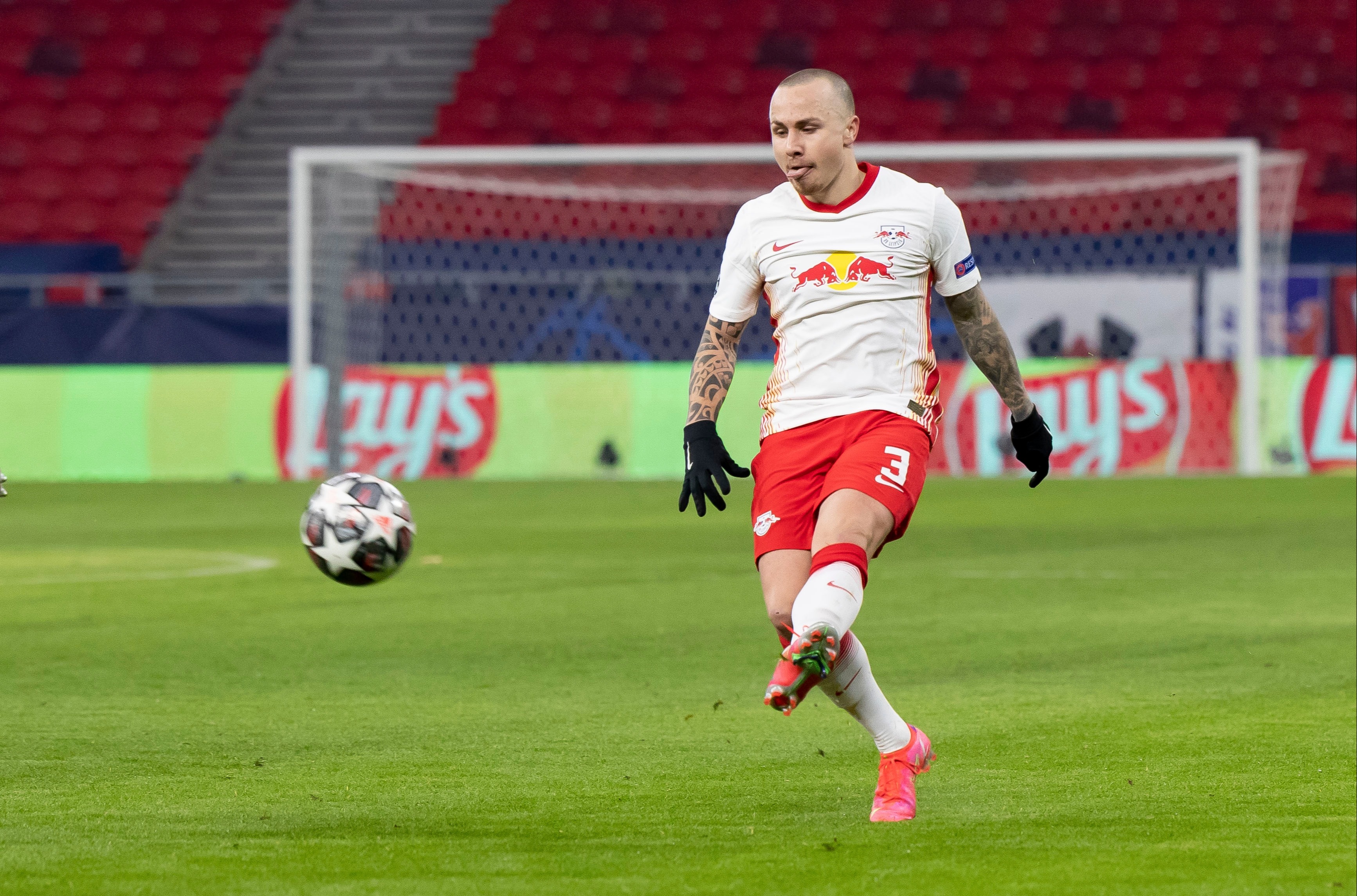 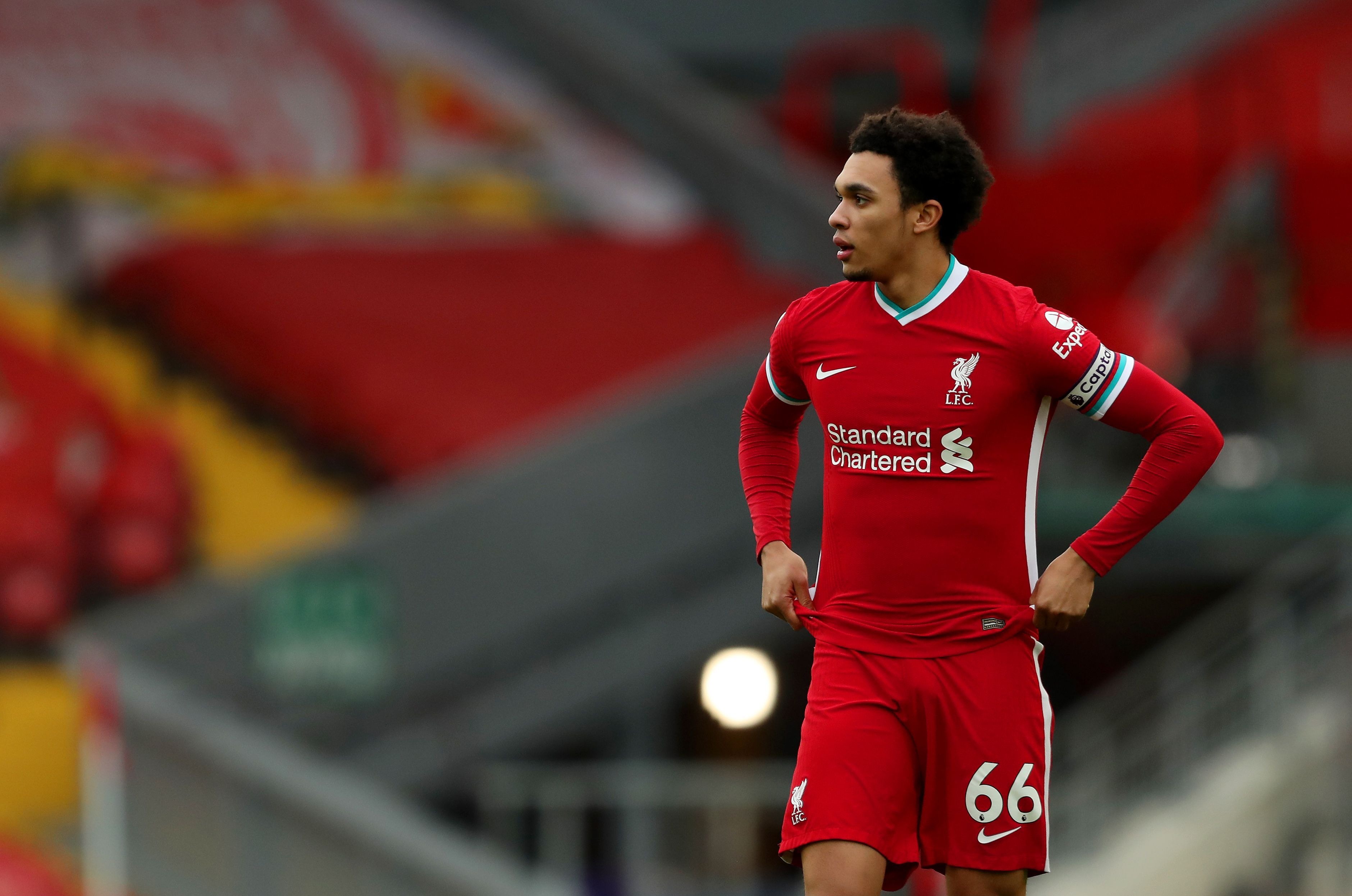 Angelino laid out the game plan as he lifted the lid on having to 'exploit the weakness' – which he believes is Alexander-Arnold's positioning.

He said: “It was tough because I thought we played a really good match. We were a few times behind their full-backs.

"Alexander-Arnold on the ball is unbelievable but he is too offensive.

“But that is his best [quality] so we have to exploit the weakness and hopefully we can get a few more chances like we did in the first game.

"That was our mistake that we did not put them away.

“We could have put some pressure on them [by] scoring some of the chances we got.

"We felt we gave them two mistakes and a team like Liverpool, with the quality they have got, they kill you if you give them just a little bit.

“But we are positive because we played a strong match. If we don’t make mistakes and we put our chances away, it can turn around, the situation.

“There is still 90 minutes to go and we will be focused and ready to go again.

"The pressure, I would say, is more on them than us. We are the underdog so we go from behind.”

Despite being armed with two away goals, Liverpool are currently in the midst of dismal form at home.

They have lost their last SIX home games in the league – a club record – are trail league leaders Manchester City – Angelino's old side – by 22 points.

RB Leipzig on the other hand are second in the Bundeliga, two points off champions Bayern Munich, and full of confidence.

Angelino said: "We are in a good situation in the league and in the cup and we have our chance in the Champions League, so we are still alive.

'The vibes are good, we are positive and we are in a good position."