The Blues slipped to a 1-1 draw at home to the Villans on Monday after Anwar El Ghazi's second-half strike cancelled out Olivier Giroud's opener. 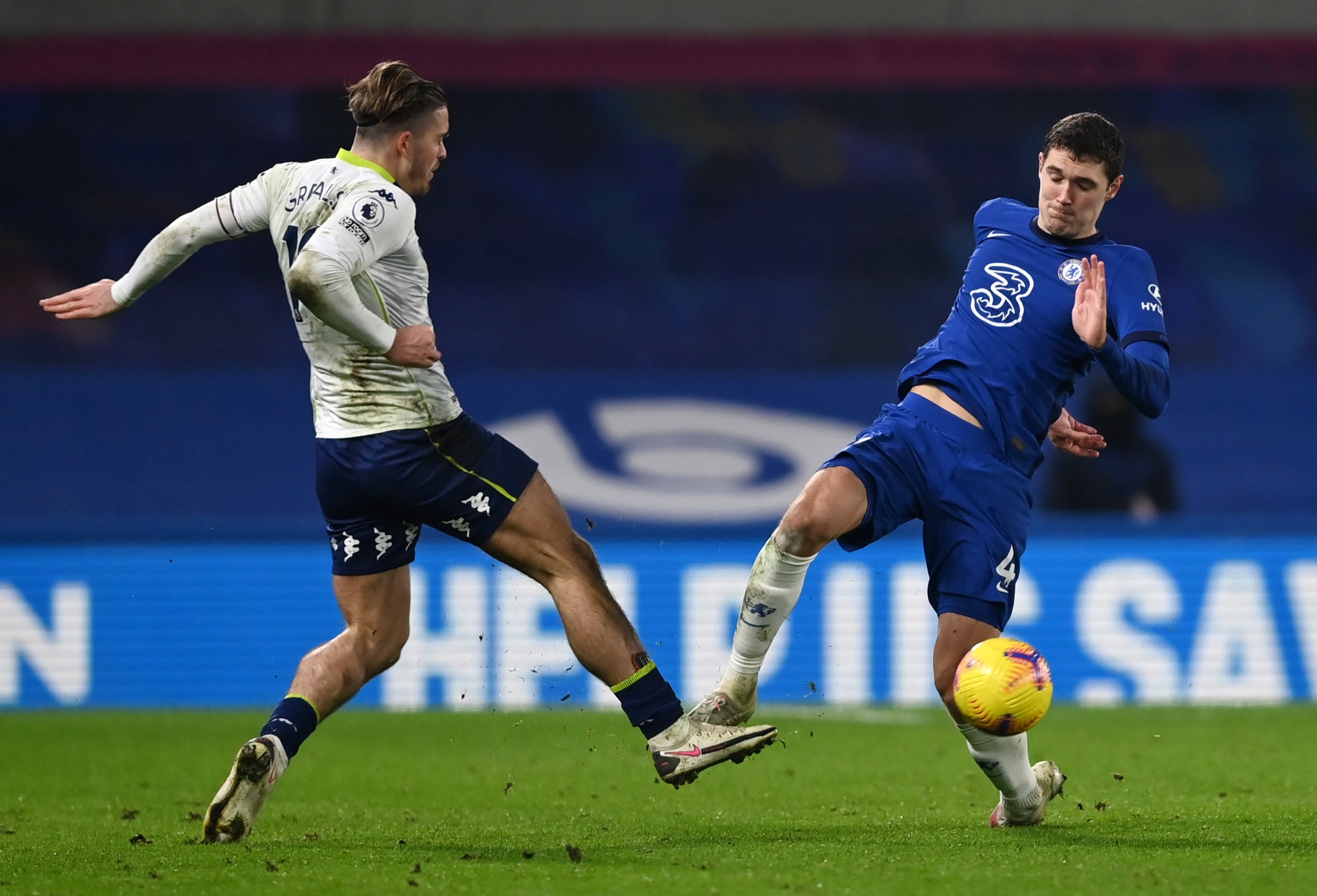 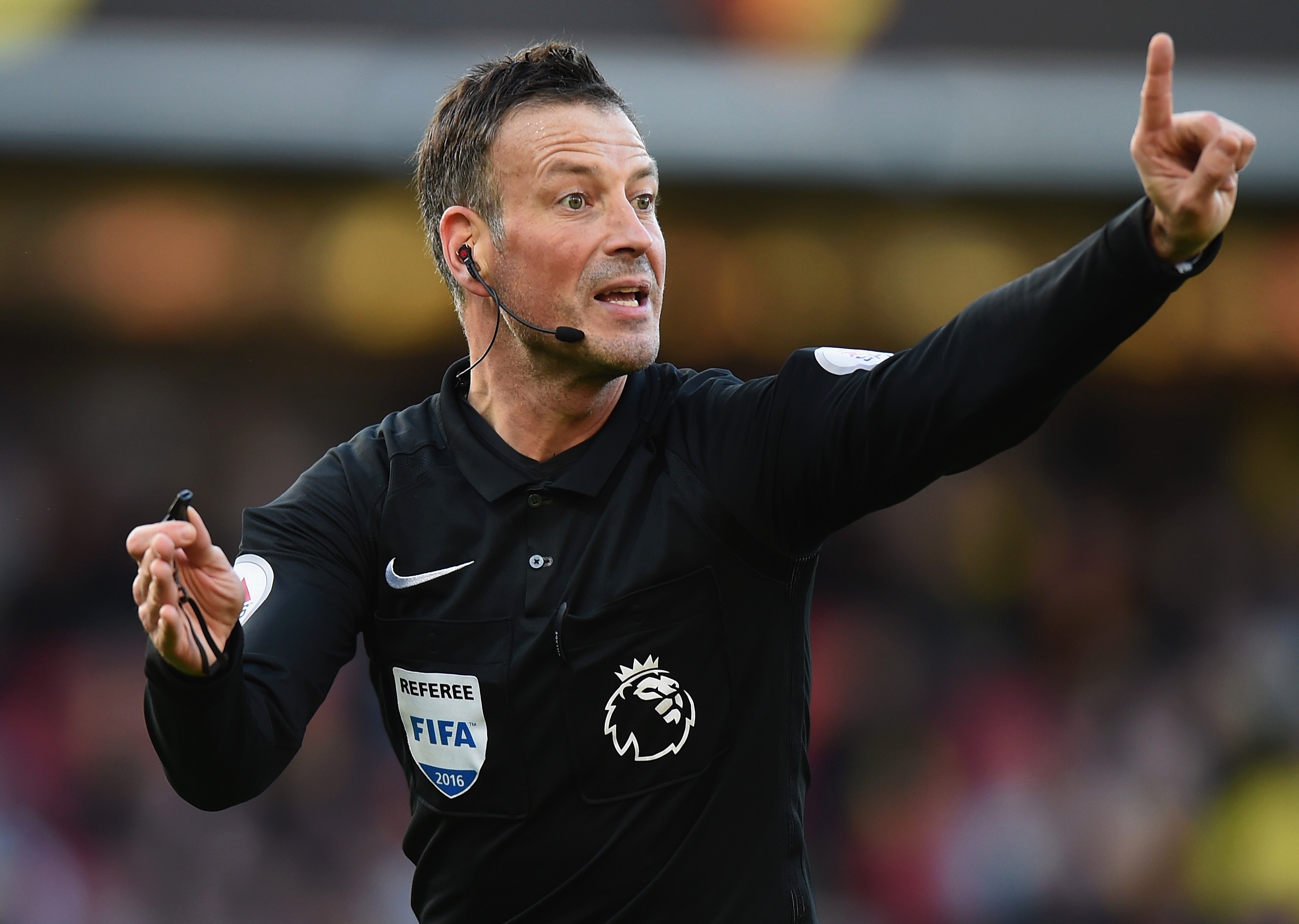 There was some controversy in the build-up to the goal after a coming-together between Grealish and Christensen.

But Clattenburg believes the right decision was made, with Villa's goal all above board.

During the game, Clattenburg told Amazon Prime: "Jack Grealish plays it off with his right foot and Christensen comes across to try to block him.

"Grealish does catch him with his left foot, but Christensen's back leg also catches Grealish.

"I think both of them come together, therefore [I'd say] 'play on'.

Following Grealish and Christensen's tangle, El Ghazi would go on to cooly slot home Matty Cash's cross to steal a point for the visitors.

But Ian Wright blamed the Danish centre-back and team-mate N'Golo Kante for the role in El Ghazi's goal. 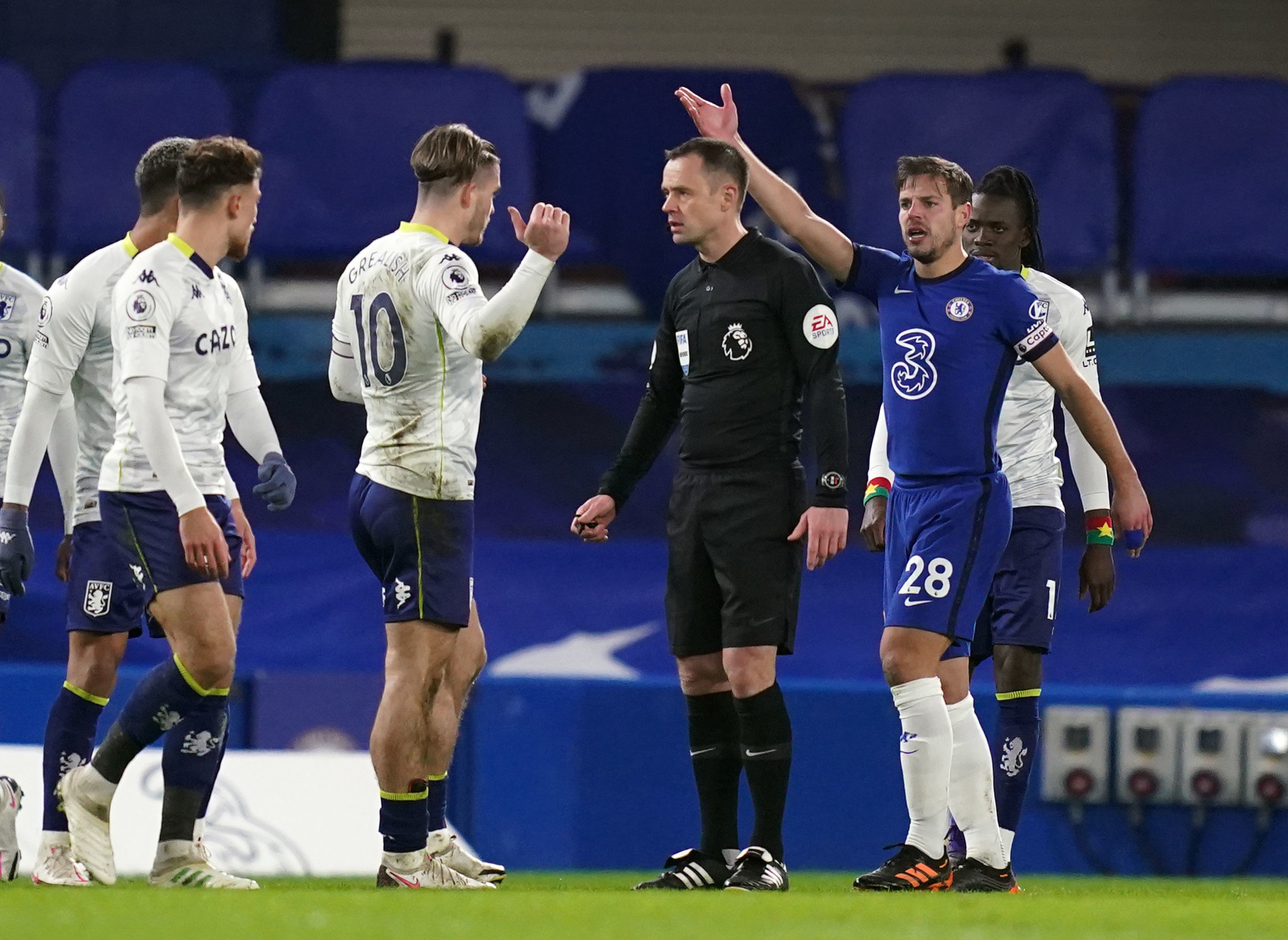 Wright told Premier League Productions: "I’m very disappointed with Christensen because we see Grealish get up here and it’s not a knock that’s going to make him have to leave the game.

"I don’t want to see my centre-half lying on the floor like that when you know nothing is wrong with you.

"You can see all the problems it’s caused.

"Kante should’ve got back quicker.

"Maybe [Cesar] Azpilicueta could’ve been a little bit more aware but he’s worried about Jack Grealish and in the end they score the goal.

‘They deservedly score the goal but my problem is… if Grealish can get up and play on, he [Christensen] should play on as well.

"Then you look at Grealish, he occupies Azpilicueta.

"Then it’s Kante, we’re talking about one of the best defensive midfielders in the world…

"His awareness of where El Ghazi was and the awareness that the other centre-half wasn’t in there baffled me that he didn’t recognise that situation." 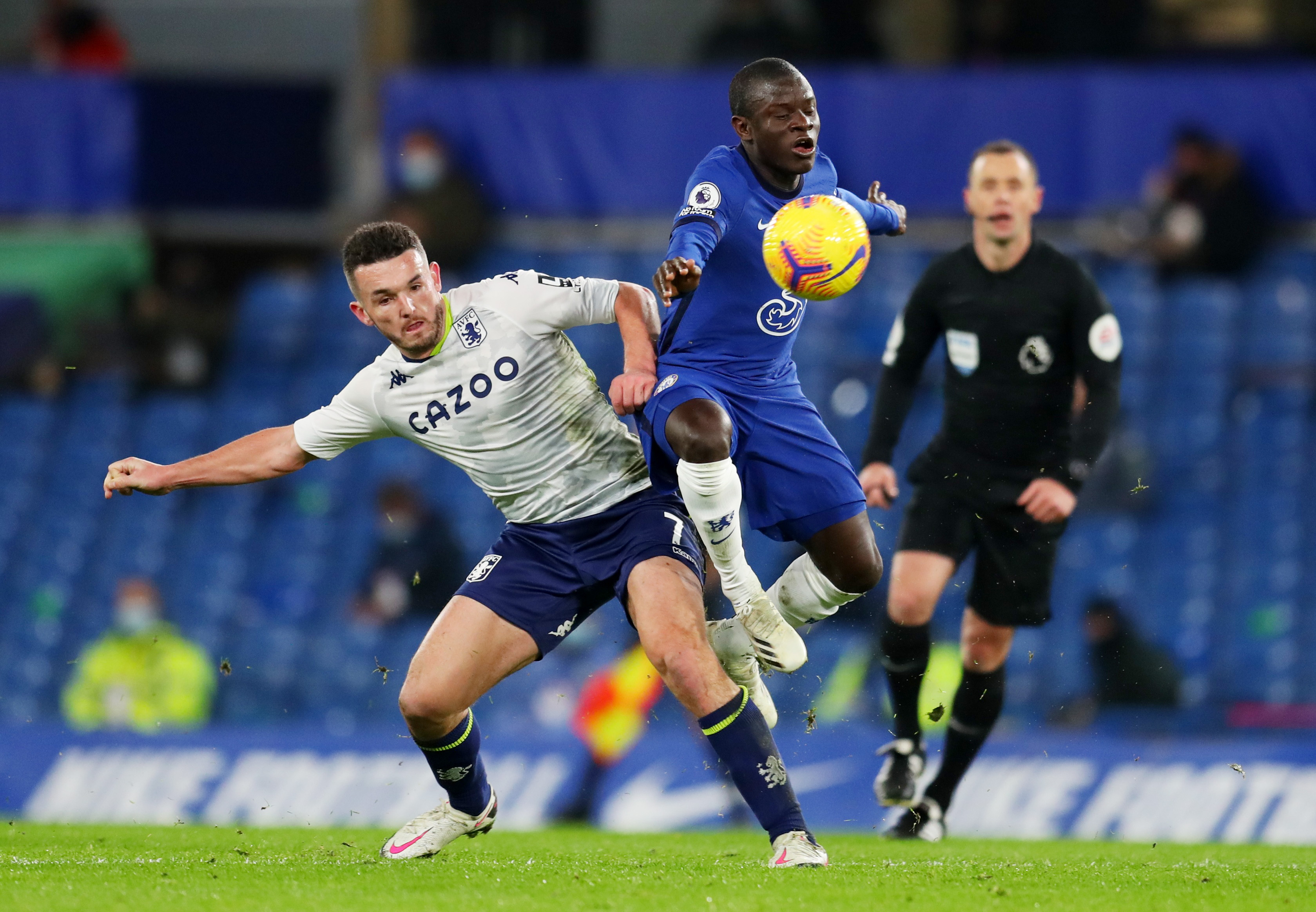 James said: "I feel for Frank because a lot of people are putting him under pressure.

"But what people aren’t remembering is that we are in a rebuild and the big names that have come in are just adapting to a new style of football, new language, new team mates and many other things going on in their new lives.

"It will come but what we can do as fans is support our players and coaching staff and stop giving them stick just when we don’t win 5-0 every week, come on guys seriously.

"These things will come in the future if we play our part in supporting our players and welcoming the new ones.

"For sure I’m backing Frank all the way. Up the Chels, time will tell guys, get behind them!!"

END_OF_DOCUMENT_TOKEN_TO_BE_REPLACED

END_OF_DOCUMENT_TOKEN_TO_BE_REPLACED
Recent Posts
We and our partners use cookies on this site to improve our service, perform analytics, personalize advertising, measure advertising performance, and remember website preferences.Ok