VITOR BELFORT has opened up on the tragic disappearance of his sister, who he believes was brutally murdered.

The whereabouts of Priscila Belfort has been unknown since 2004. 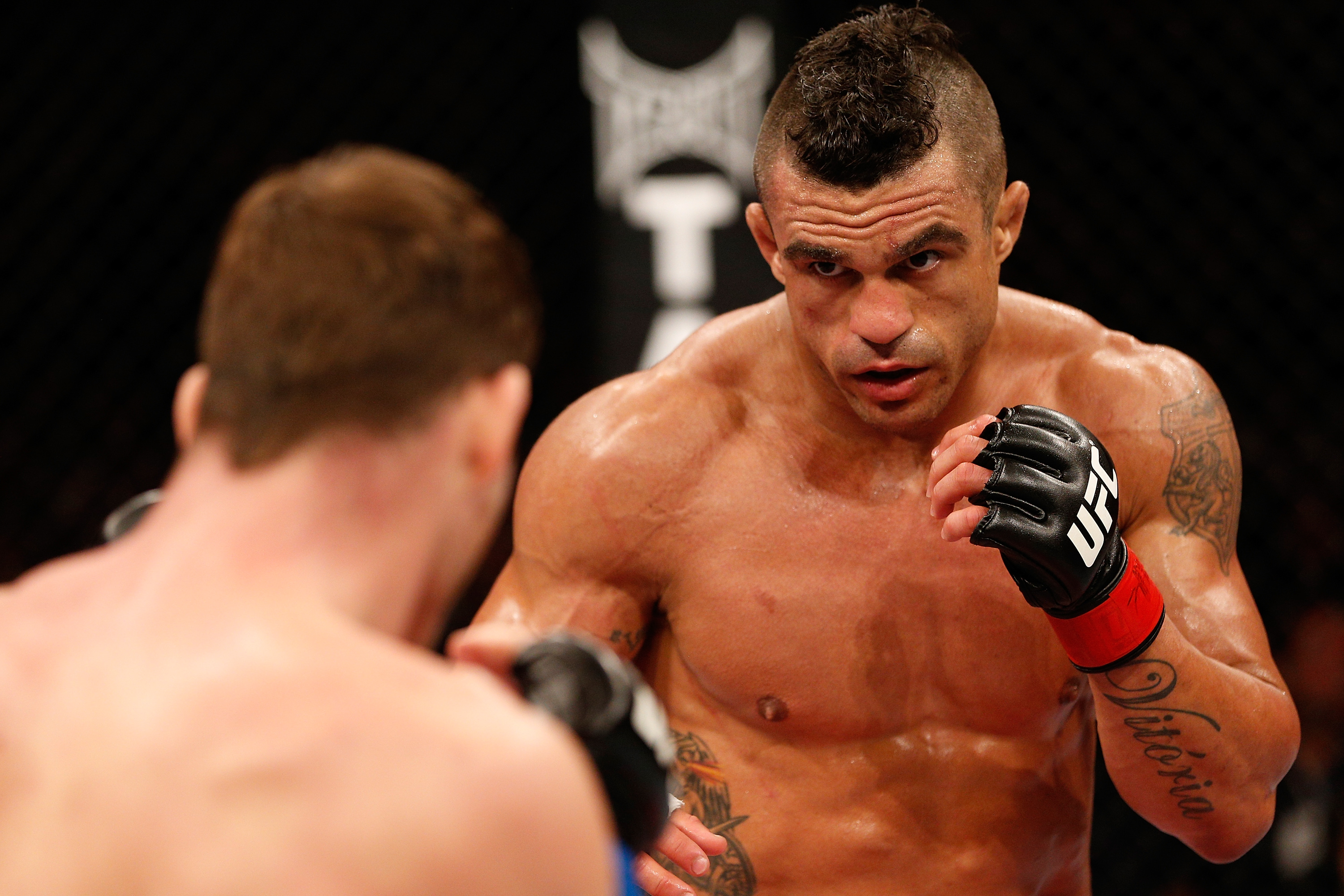 The former UFC star's sister was kidnapped in Brazil and, in 2007, Elaine Paiva admitted to both her kidnapping and murder.

Paiva has claimed that Priscila was targeted over a four-thousand-dollar debt to local drug dealers.

Additional suspects Leonardo Luiz Batista and Leandro Ferreira Fernandes were also arrested in connection with the disappearance in subsequent years.

However, to this day, her body has never been found and the family pray she is still alive.

Vitor's mother Jovita fears her daughter is at the mercy of sex traffickers.

And the MMA star, 43, told Fightful that the people responsible for Priscila's murder are "evil".

He stated: "We don't know. My mom thinks she is in sex trafficking still.

"I think she was brutally murdered by these people that live in a slum in Brazil.

My sister has been missing since 2004. Human trafficking is a huge thing. No one is doing anything about it.

"They're killers. They are evil people. They have evil people everywhere but it's insane.

"They burn people alive because they like it. They torture. They put them on tires and burn them so no one can find the teeth."

Belfort, who won UFC belts at two weights in the late 1990s and early 2000s, has been inspired to campaign against trafficking by the sad loss of his sister.

With Priscila's death also said to have inspired his Christian faith, the Brazilian spoke of why he is compelled to lead this new fight.

He continued: "We need to wake up. Human trafficking is serious… 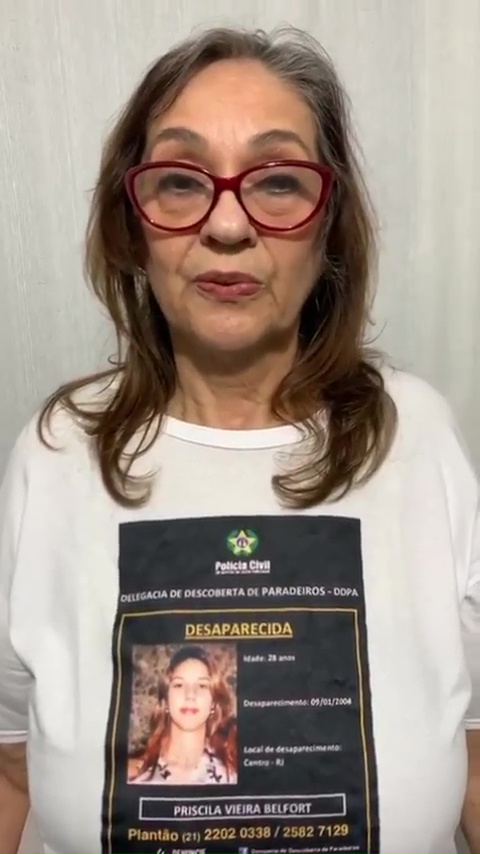 "My sister has been missing since 2004. Human trafficking is a huge thing. No one is doing anything about it.

"Human trafficking is a $200billion industry. People are in slavery, sex trafficking. Kids are being sold for thousands, tens-of-thousands of dollars.

"That's insane. We gotta stop it. Someone is doing something really, really bad. That's my fight, that's my cause."

END_OF_DOCUMENT_TOKEN_TO_BE_REPLACED

END_OF_DOCUMENT_TOKEN_TO_BE_REPLACED
Recent Posts
We and our partners use cookies on this site to improve our service, perform analytics, personalize advertising, measure advertising performance, and remember website preferences.Ok