SHATTERED Callum Hawkins hit the booze after finishing his Olympics in a wheelchair.

Scotland’s leading marathon runner did not complete a gruelling men’s race in Sapporo and needed medical attention after pulling out. 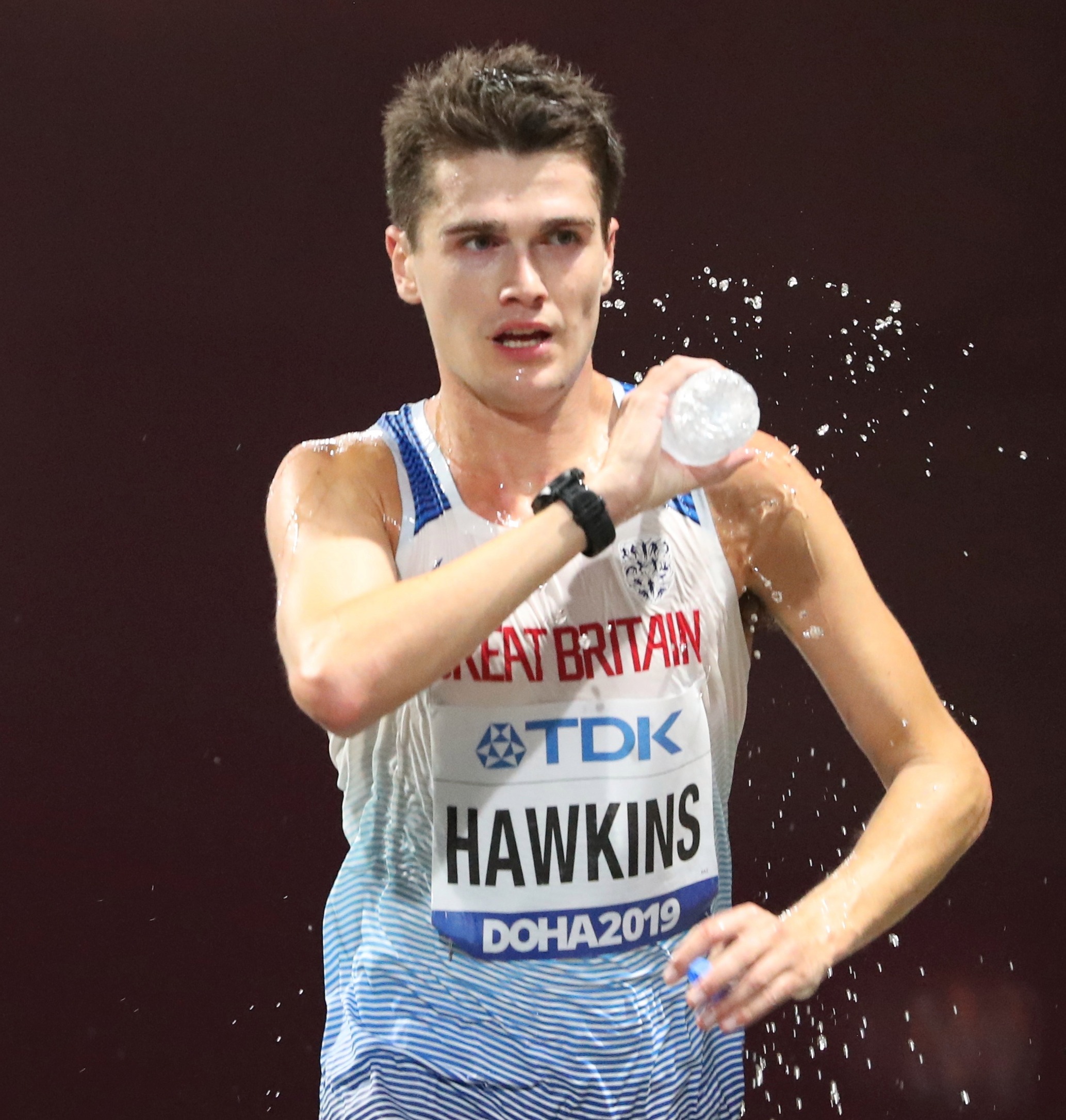 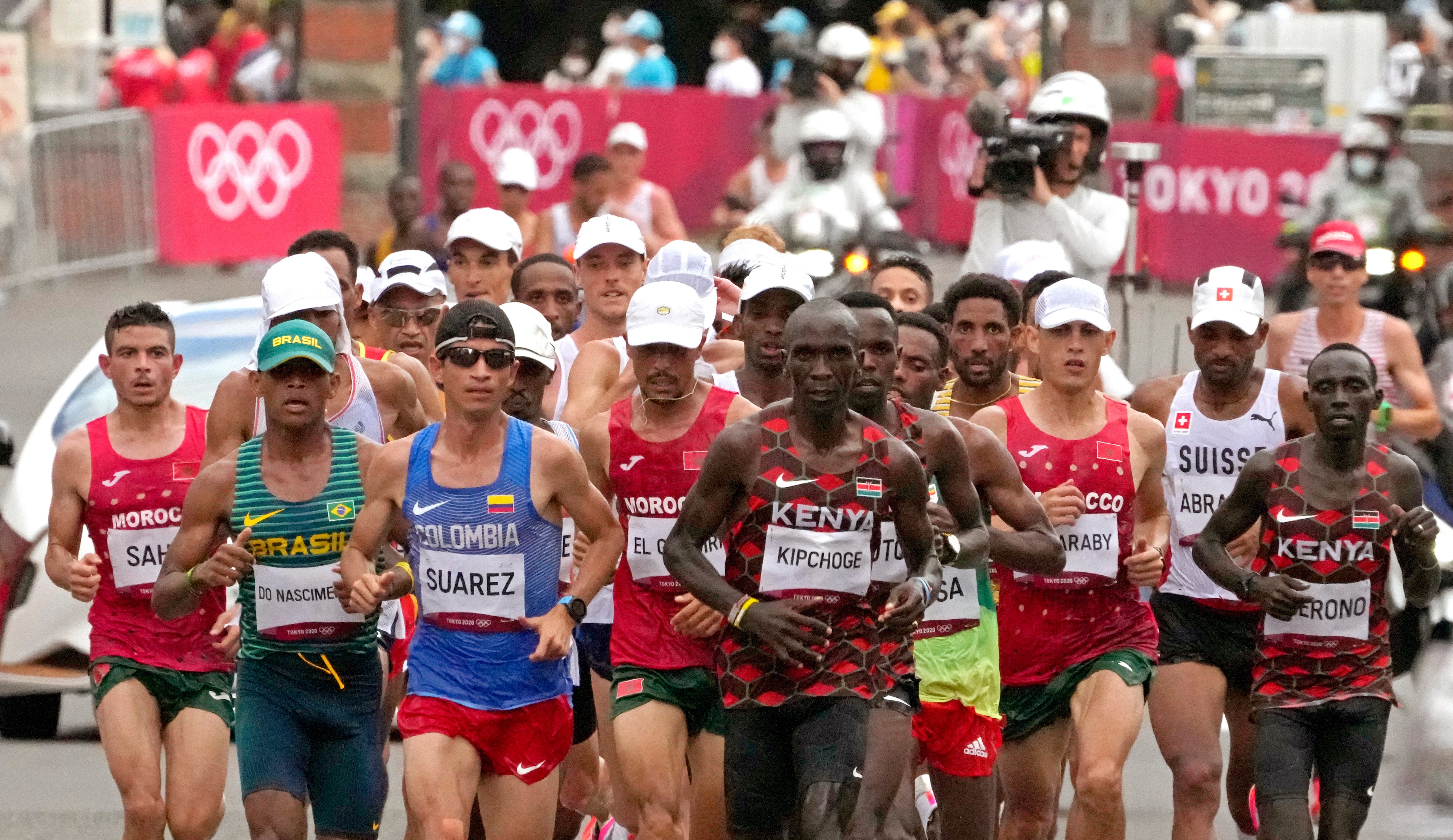 Hawkins, 29, blamed the poor showing on an ankle injury not the heat, and he lamented: "I need a beer!

"I didn't struggle too much with the conditions, it was warm and you could feel it.

"But it was my ankle that I've been dealing with for the past year that went. I kept getting slower, couldn’t put any power through my ankle.

"I probably went through a bit of a bad patch at 18-19km, and then from there my ankle just got worse and worse.

"I would’ve just ended up hurting it more and being back where I was last year, and I can’t do another year like that.

"It’s just been a really bad year for me. The last six weeks I’ve managed to finish like two sessions.

"I don’t know what happened, whether it was illness or a bad reaction to something, but it’s been a tough year."

Victory went to Eliud Kipchoge in a time of 2:08:38 as the Kenyan underlined his status as the greatest marathon runner this century.

Marathon world-record holder Kipchoge, 36, became the third man to defend the Olympic title and he said: "Tokyo 2020 has happened. It means there is hope.

"It means we are on the right track to our normal lives. Covid-19 will go – that’s the meaning of the Olympics."