Sky commentator Martin Brundle thinks the sport's chiefs have put in a new rule for the rich and famous. 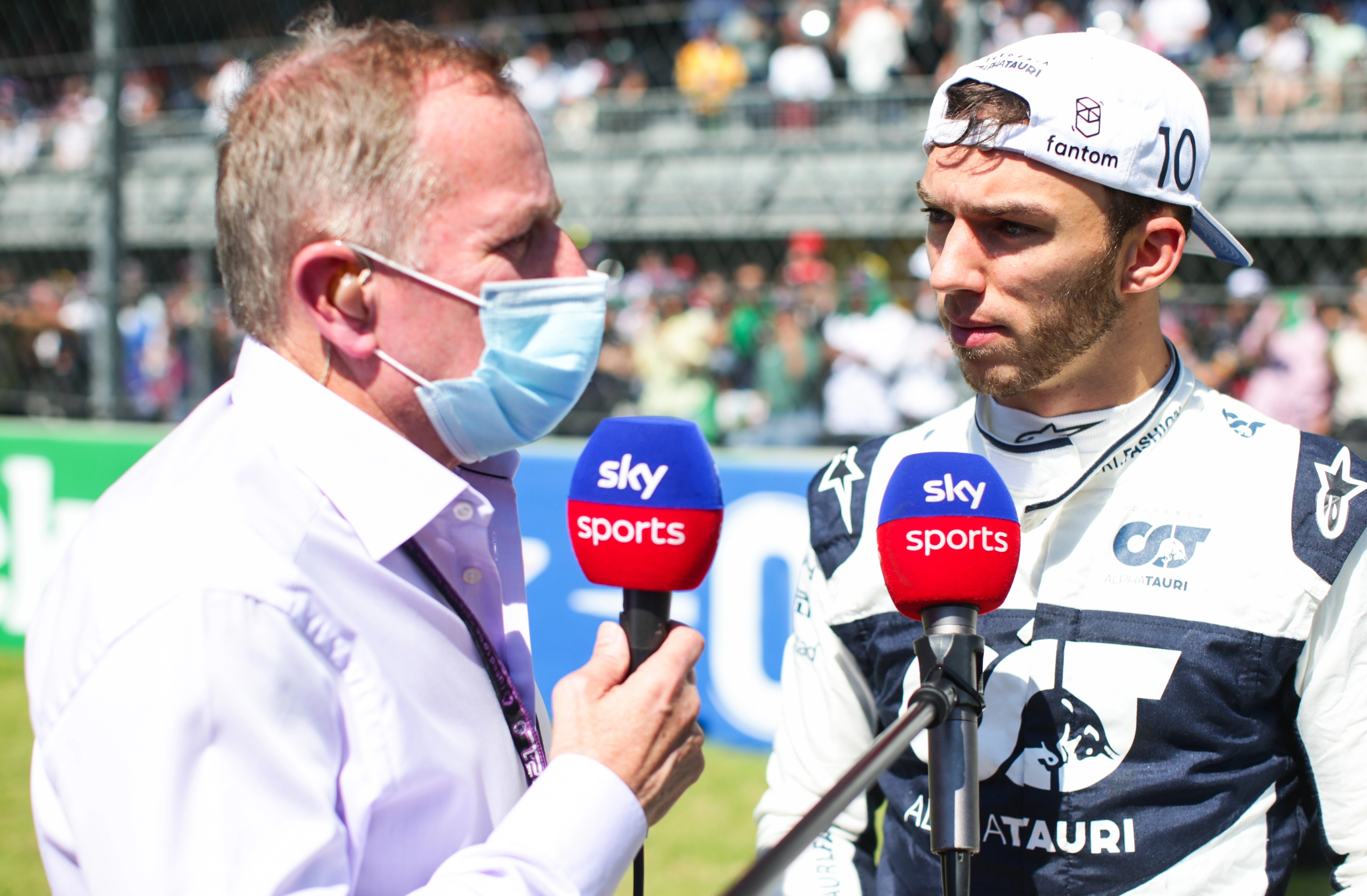 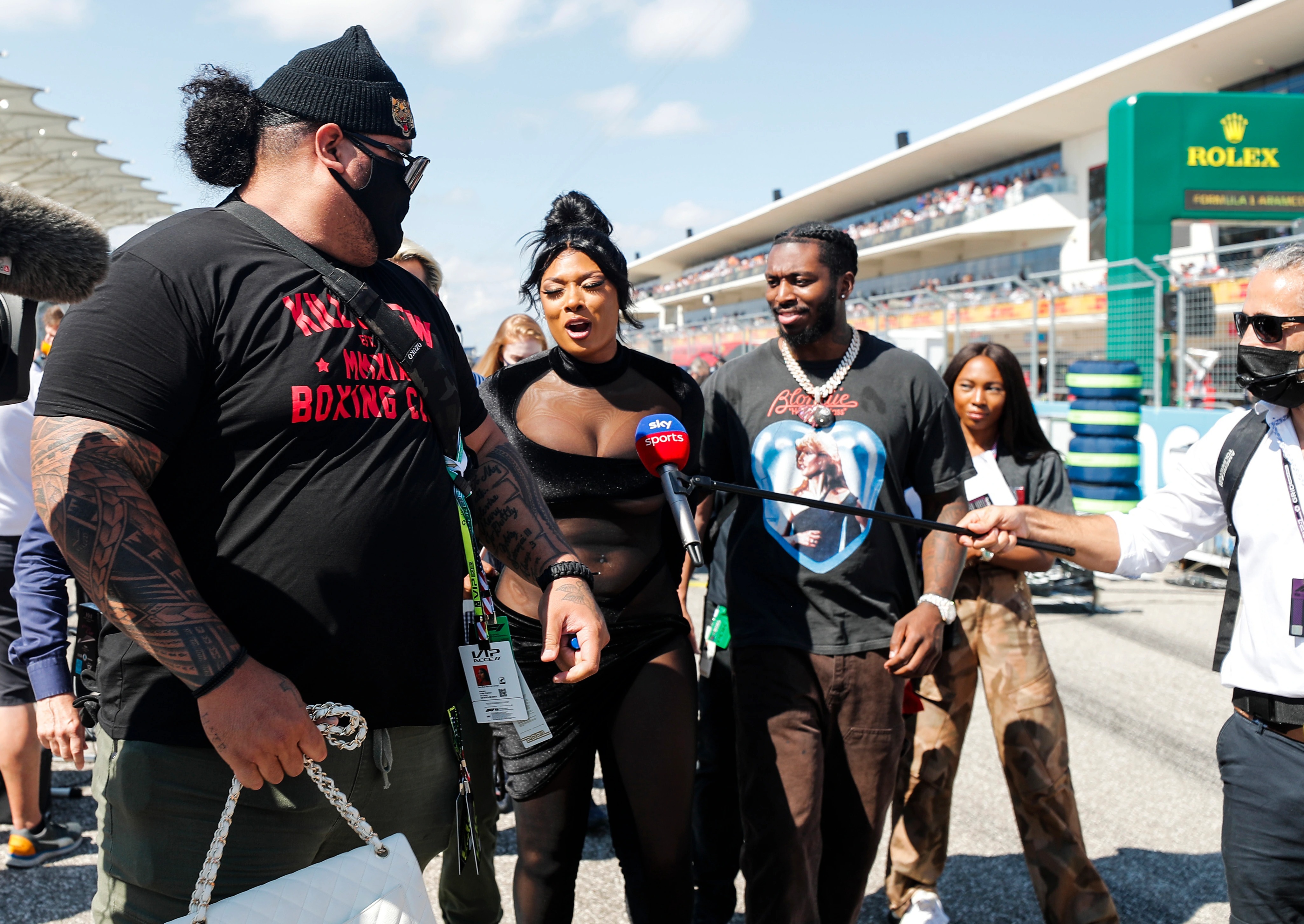 It came after an awkward exchange between Brundle and Megan Thee Stallion at the United States Grand Prix.

The broadcaster was ushered away by the rapper's security when he tried to ask a question.

One of the rapper's protecters told Brundle: "You can't do that."

But the former F1 driver snapped back: "I can because I just did."

And Brundle called for manners from celebrities attending races in a post on social media.

He wrote: “I have felt under pressure on the grid before but by people called Senna, Prost, Schumacher, Mansell, Piquet and so on.

“Bodyguards visiting the grid for the first time don’t bother me, everyone’s got a job to do, but they could maybe learn some manners and respect on our patch.”

And it looks like the broadcaster has got his way, if his latest comments are to be believed.

Brundle said: "There have been new rules introduced, that any celebrities on the grid must not have bodyguards any longer.

"It must be the 'Brundle clause', and they're obliged to talk to me. I sort of like it if they ignore me, to be honest.

"I like to call out some of the celebs that I think are just using the grid a little bit if I'm honest. They don't really have a passion.

"I know there are millions of fans at home going 'I should be on that grid. I'm a massive Formula 1 fan, not them'.

"But my claim to fame at last. I get ignored by Megan Thee Stallion, I get biffed out of the way by a man mountain and then told off by a Malfoy lookalike who doubtless was on his first-ever time to a Formula 1 grid.

"I put out a simple tweet about it and got five million impressions. I don't understand any of that, to be honest."