MANCHESTER UNITED and Chelsea will both have their FA Cup quarter-final matches broadcast live by the BBC next month. 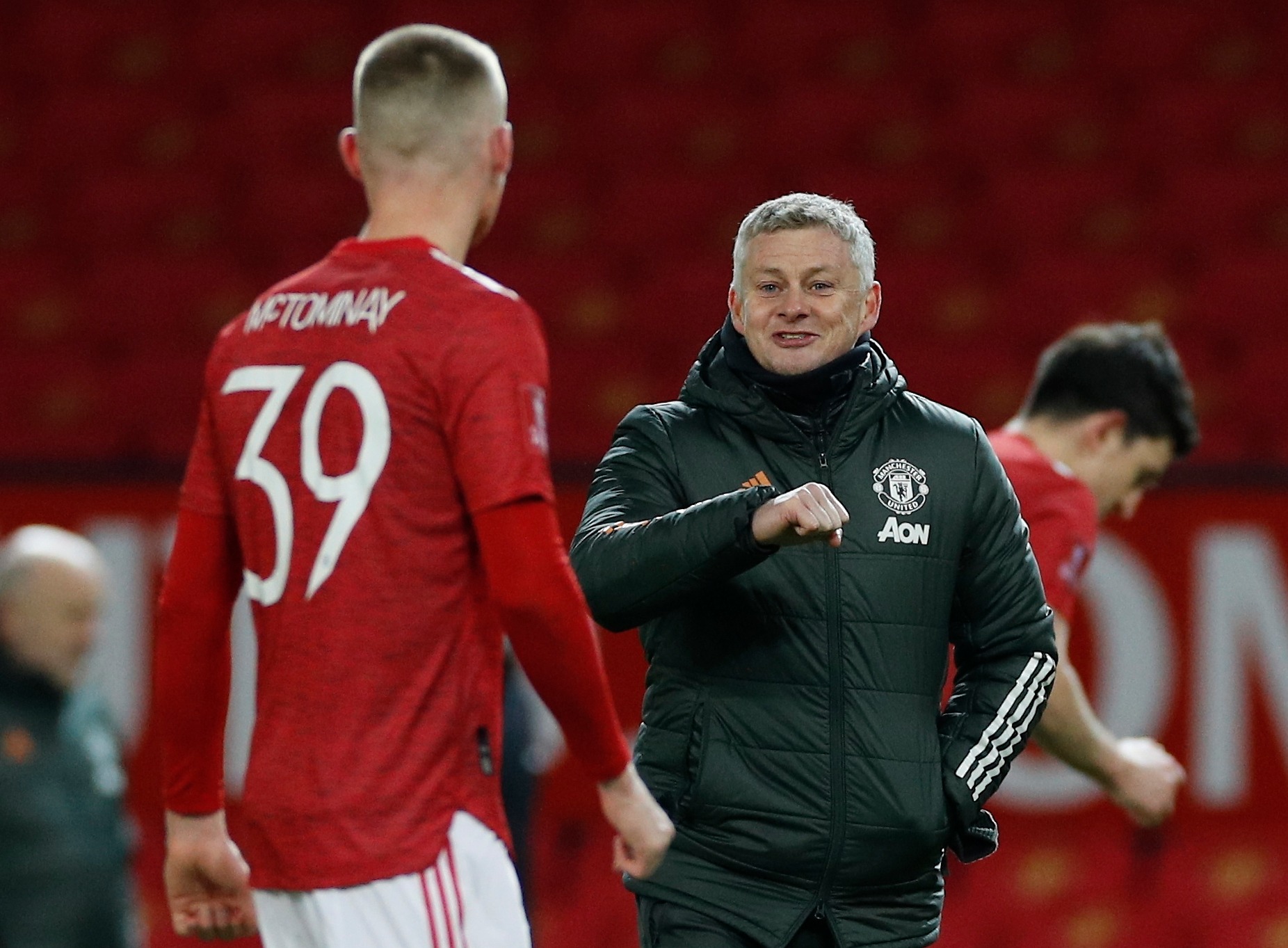 And the BBC will show the two biggest ties live on Sunday March 21.

Man Utd travel to Leicester in arguably the pick of the quarter-final ties.

Chelsea host Sheff Utd in the other game due to be shown on the BBC.

The Blues' clash will be the first in a Sunday double-header, with kick-off 1.30pm.

United's game at the King Power Stadium follows, with kick-off at 5pm.

The BBC have revealed both games will be shown live on BBC One and BBC iPlayer.

They will also show highlights of the other two quarter-final clashes.

Everton host Manchester City in a potentially enthralling game, while Southampton make the short trip along the south coast to face Bournemouth. 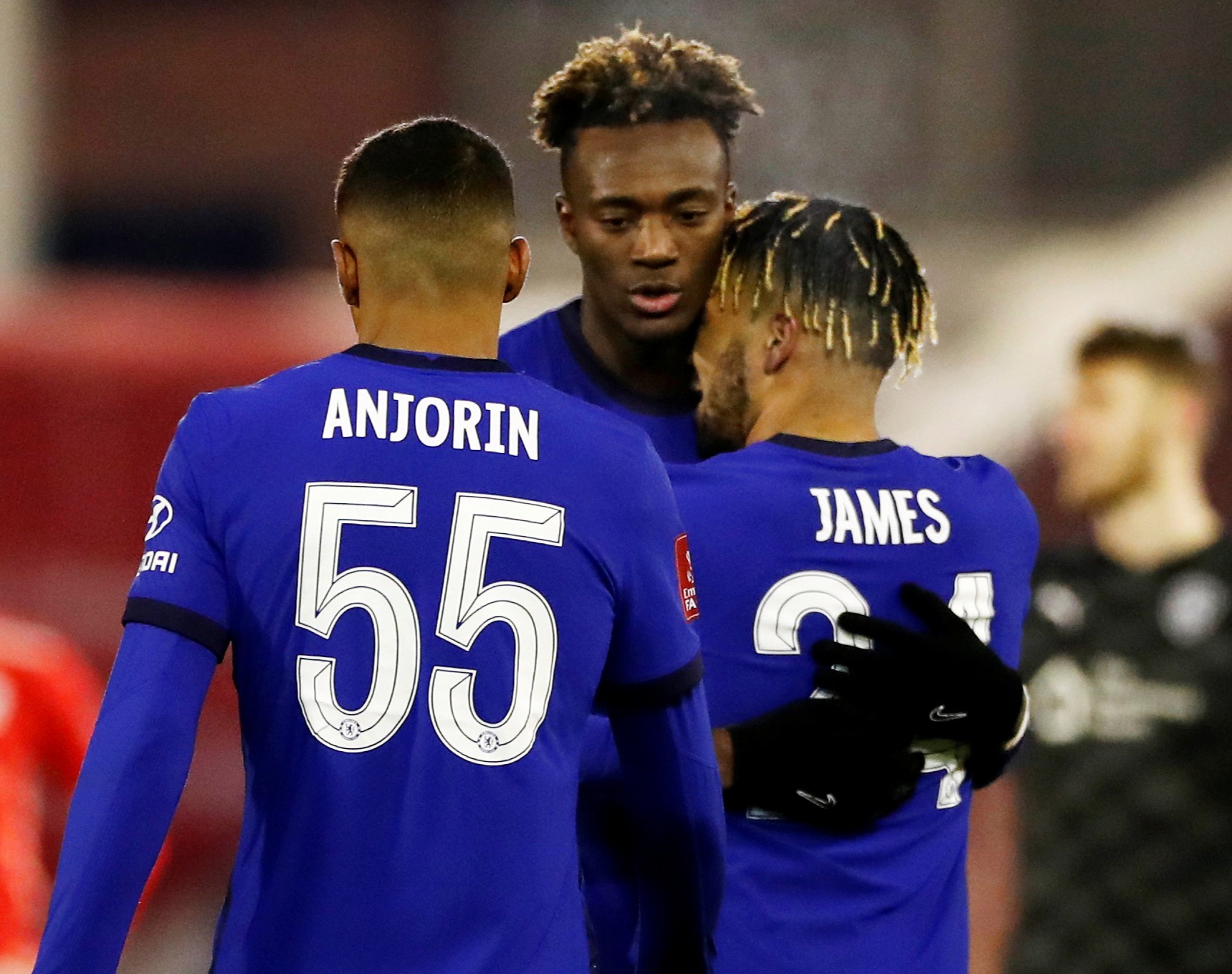 Both of those games will be played on Saturday March 20 and broadcast live on BT Sport.

Meanwhile, a supercomputer has predicted the final Premier League table for the 2020-21 season, with Man Utd having just a ONE PER CENT chance of winning the league.

Manchester City are expected to clinch the title, with Chelsea finishing OUTSIDE of the top-four, behind Liverpool and Leicester.