The Wolves defender has never hidden his allegiance to the red half of North London. 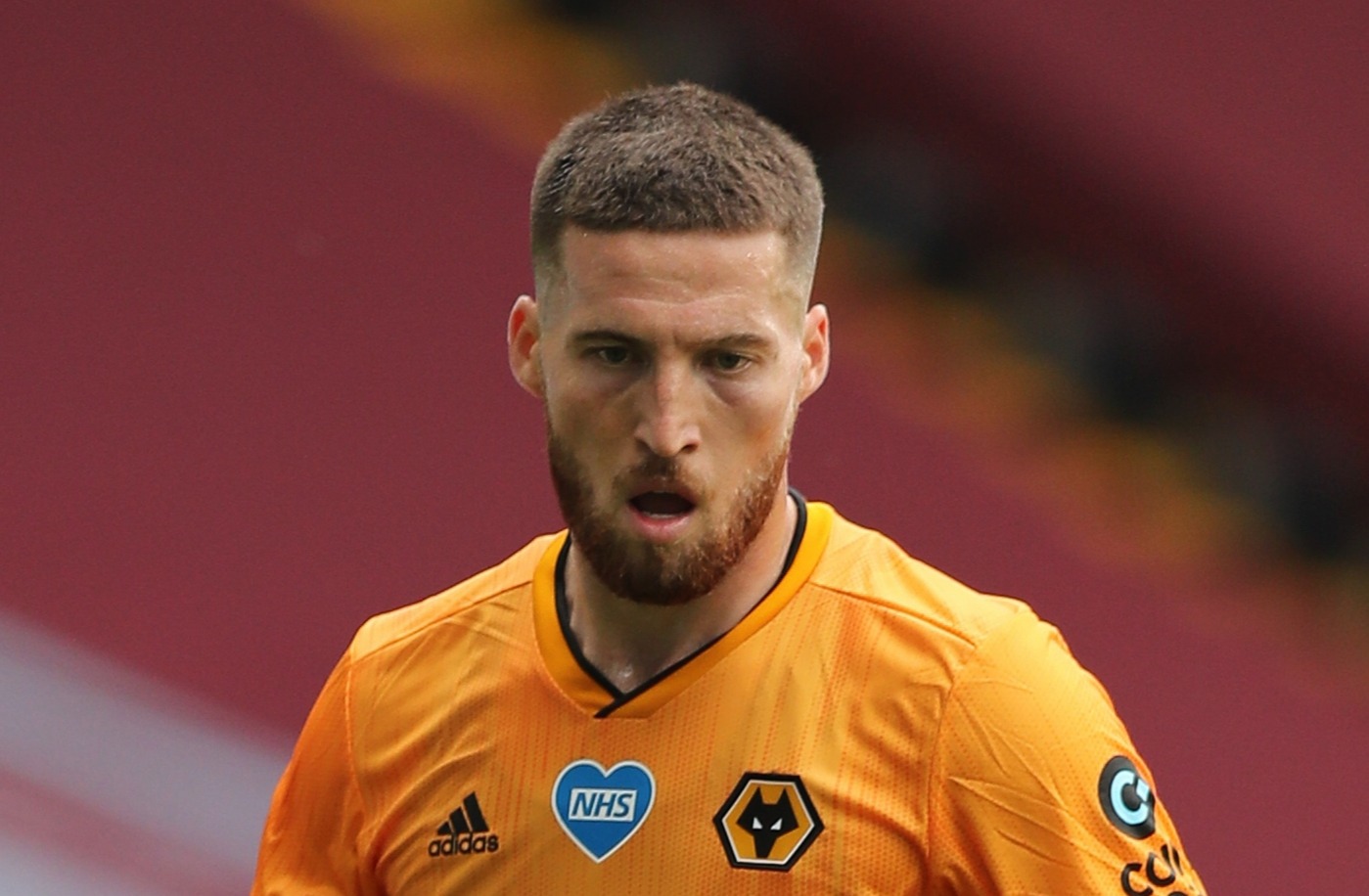 But that may create an awkward atmosphere when he puts pen to paper on a move to Spurs later this week.

Jose Mourinho's side are forking out £15million plus add-ons for the 28-year-old, who has excelled at Wolves under Nuno Espirito Santo.

However, the signing could become marred by old tweets sent by Doherty while still a youngster at Molineux.

And that led to Spurs fans asking the Irishman to quickly erase his Gooner past.

Jim commented: "Tryin' not to get mad at this."

While Alfie optimistically wrote: "Eight years ago and he's finally seen the light and is now joining the better club in North London, dub."

Doherty bagged past Arsenal in Wolves' April 2019 victory over the Gunners and admitted afterwards it was a dream to face his boyhood team.

He said: "I was a big Arsenal fan growing up, [Dennis] Bergkamp was my favourite player, I used to get the kits for Christmas.

"Even now, I look out for their results and now I get to play and score against them, which is unbelievable."

MATT'S OUT THE BAG

The player sent a number of tweets to show his support while on loan in League One with Bury.

Later that month he wrote: "Man I love Arsenal and btw Jenkinson is quick but Gervinho could of won it for us at the end but take the point tho."

Soon after, Doherty confirmed his Gooner affection by writing: "I love arsenal forever and ever and ever."

Naturally, Arsenal fans jumped on the episode for yet more ammunition to wind up their cross-city rivals.

One Twitter Gooner stated: "Forever in our shadow, please don’t forget it."

Salah added: "Feel sorry for u lots u would never find an old tweet of a player complimenting Spurs."

And another joked: "Arsenal are every Spurs’ player favourite team."

Doherty is set to replace Serge Aurier in the Spurs side when the deal goes through, with Evening Standard reporting on a valuation of £22m placed on the Ivorian.

END_OF_DOCUMENT_TOKEN_TO_BE_REPLACED

END_OF_DOCUMENT_TOKEN_TO_BE_REPLACED
Recent Posts
We and our partners use cookies on this site to improve our service, perform analytics, personalize advertising, measure advertising performance, and remember website preferences.Ok