THE mixed martial arts world has been paying tribute to New Zealand's Fau Vake, who has tragically passed away aged 25.

The Kiwi was left in critical condition after he was allegedly attacked in Auckland last weekend. 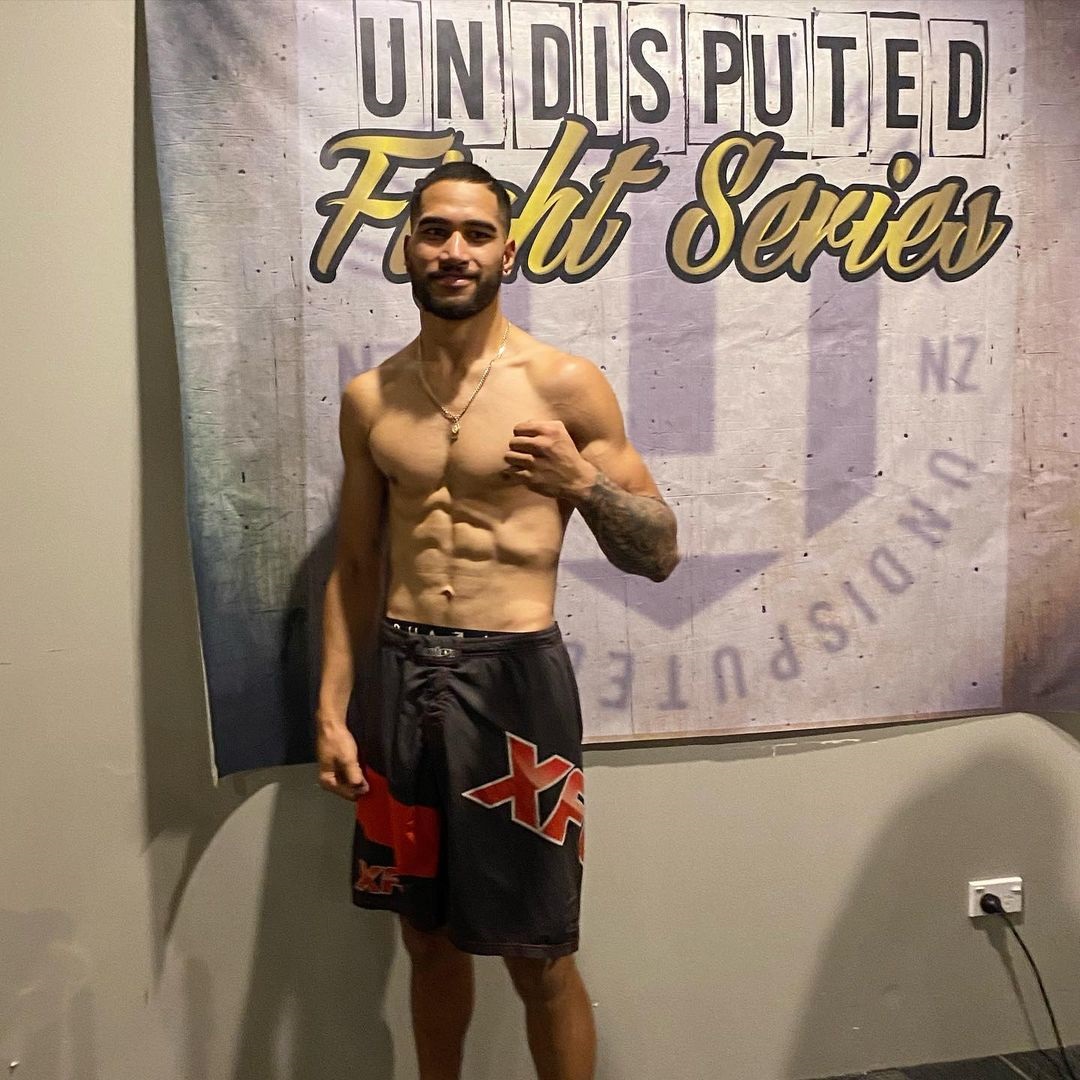 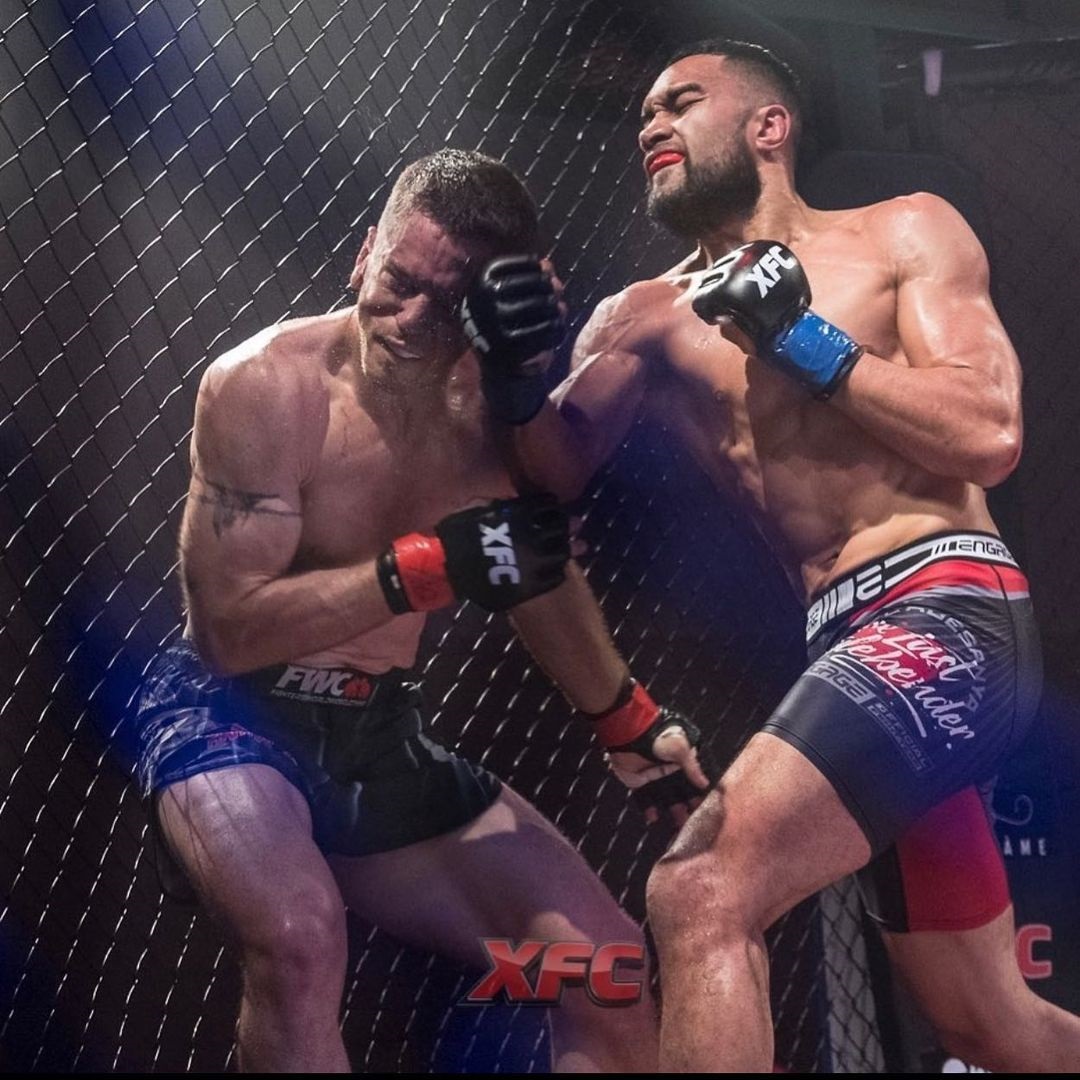 Vake – the father of a three-year-old girl – was reportedly hospitalised after being struck with a 'coward punch' on a night out.

A statement from CKB read: "It is with inexplicable sadness almost seven days to the hour after his hospital admission, Fau's fight to find his way back to us ended.

“At this tragic time, the Vake family and City Kickboxing ask for time to grieve and reflect on the loss of Fau, a father, a son and a much loved brother to us all.

“We will speak when the time is right to ensure Fau's loss is not forgotten, but for now please respect our privacy.”

Vake's passing prompted scores of tributes, which were led by his partner of ten years Christina Williams.

She wrote on Instagram: "Ten years of memories together with you and it has been and will forever be the best time of my life," her post said.

"You've taught me what unconditional love really is, forgiveness, strength and most of all, shown me the power of our lord, Jesus Christ.

"You are the heart of your family and you are so loved.

"You've … touched many hearts. That's the kind of person you were."

Adesanya posted a conversation he had with the late Vake along with a teary-eyed emoji to his Instagram story. 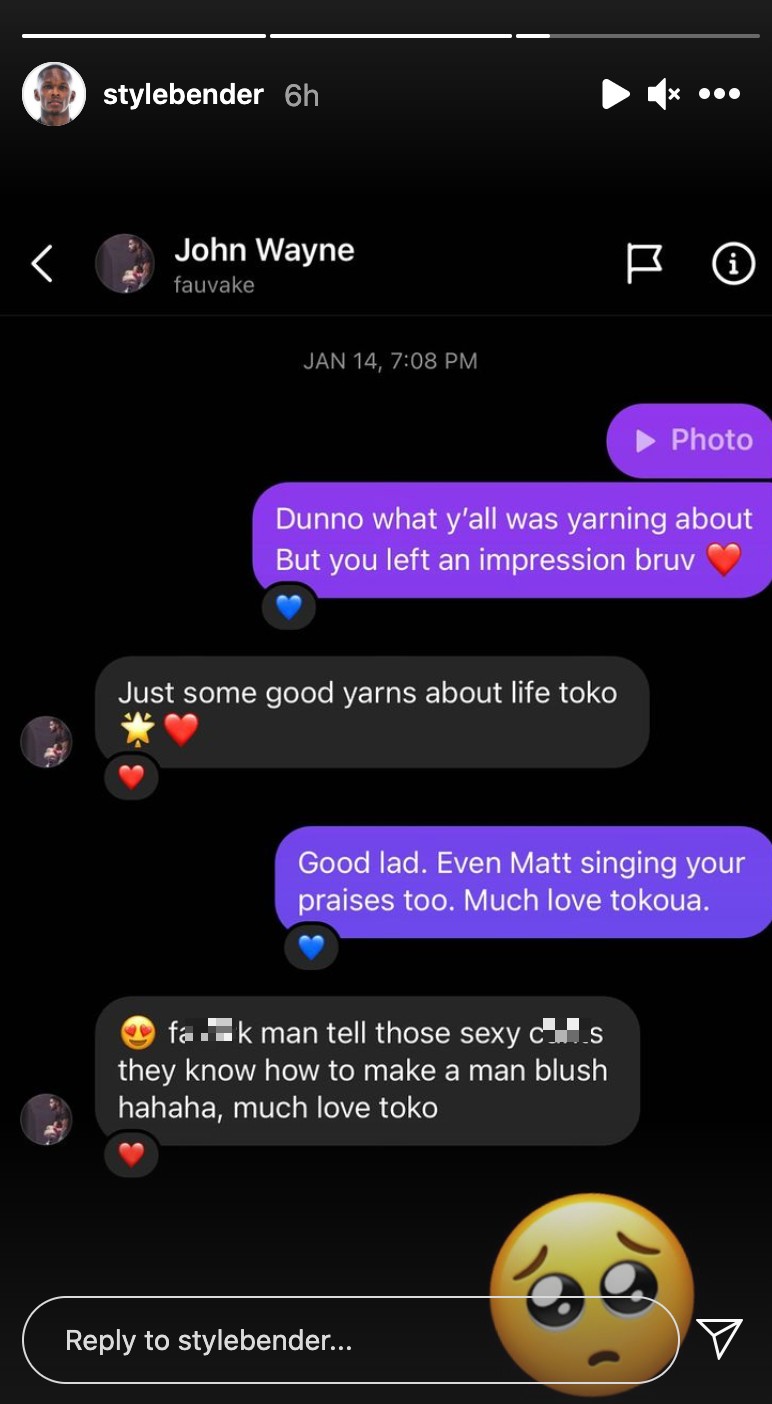 In the conversation, Adesanya said: "Dunno what y'all was yarning about but you left an impression bruv."

Adesanya then said: "Good lad. Even Matt singing your praises too. Much love tokoua."

UFC lightweight Brad Riddell shared a series of photos of his late team-mate to his own Instagram story.

On one of the pictures, he wrote 'till the wheels fall off boys' with a love-heart emoji. 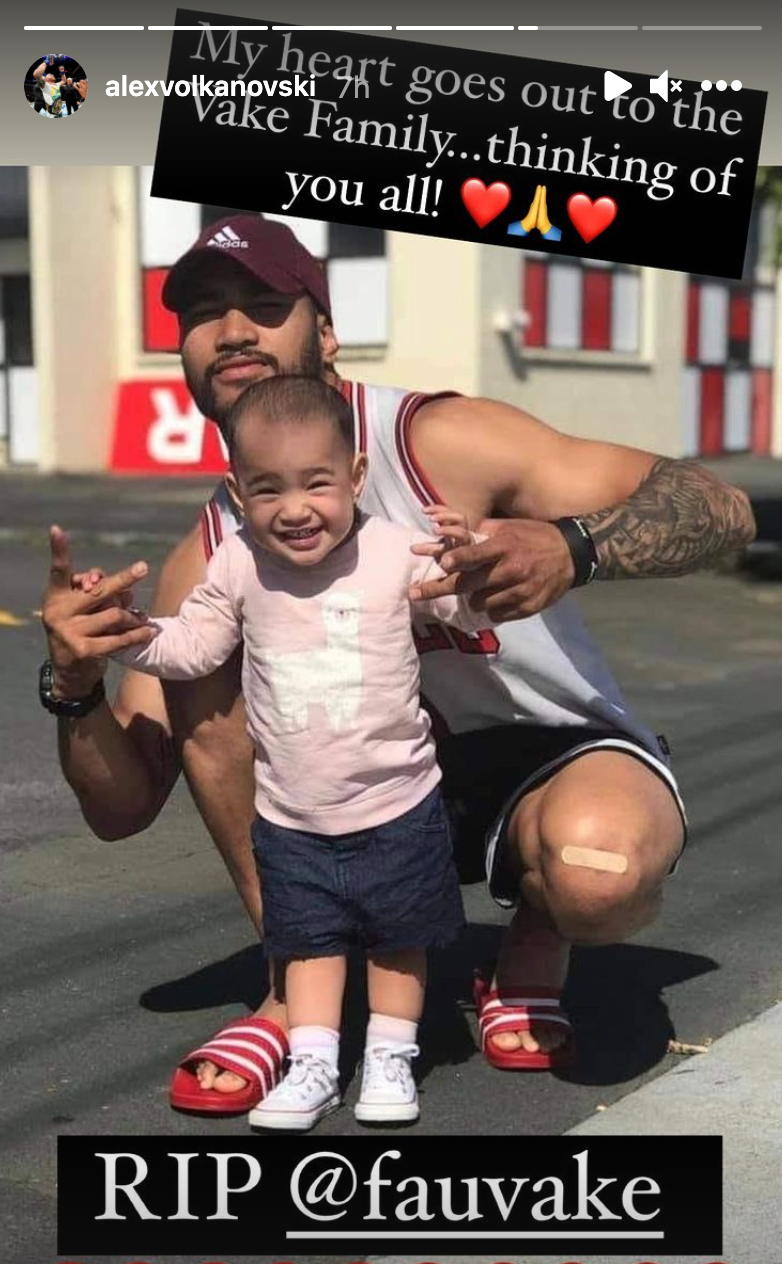 On one of them, he wrote: "My heart goes out to the Vake family…thinking of you all. RIP Fau Vake."

Adesanya's strength and conditioning coach posted a photo of the late Vake to his own Instagram story, writing on the snap: "Fly high brother… RIP."

Tiger Muay Thai gym wrote on Instagram: "Our sincerest condolences to his family and the CKB team..Sending our prayers and love from Thailand."

Four people have appeared in court and have been charged in relation to the incident.

Another man, also 29, has charged with common assault.

A third male participant, also 29, has been slapped with two counts of assaulting with intent to injure. And a 32-year-old man has been hit with a common assault charge.