MANCHESTER UNITED could be in the hunt for a new keeper this summer with doubts over David de Gea and Dean Henderson.

Current No1 De Gea is on leave after the birth of his baby girl, but his form on the pitch has been patchy for a while. 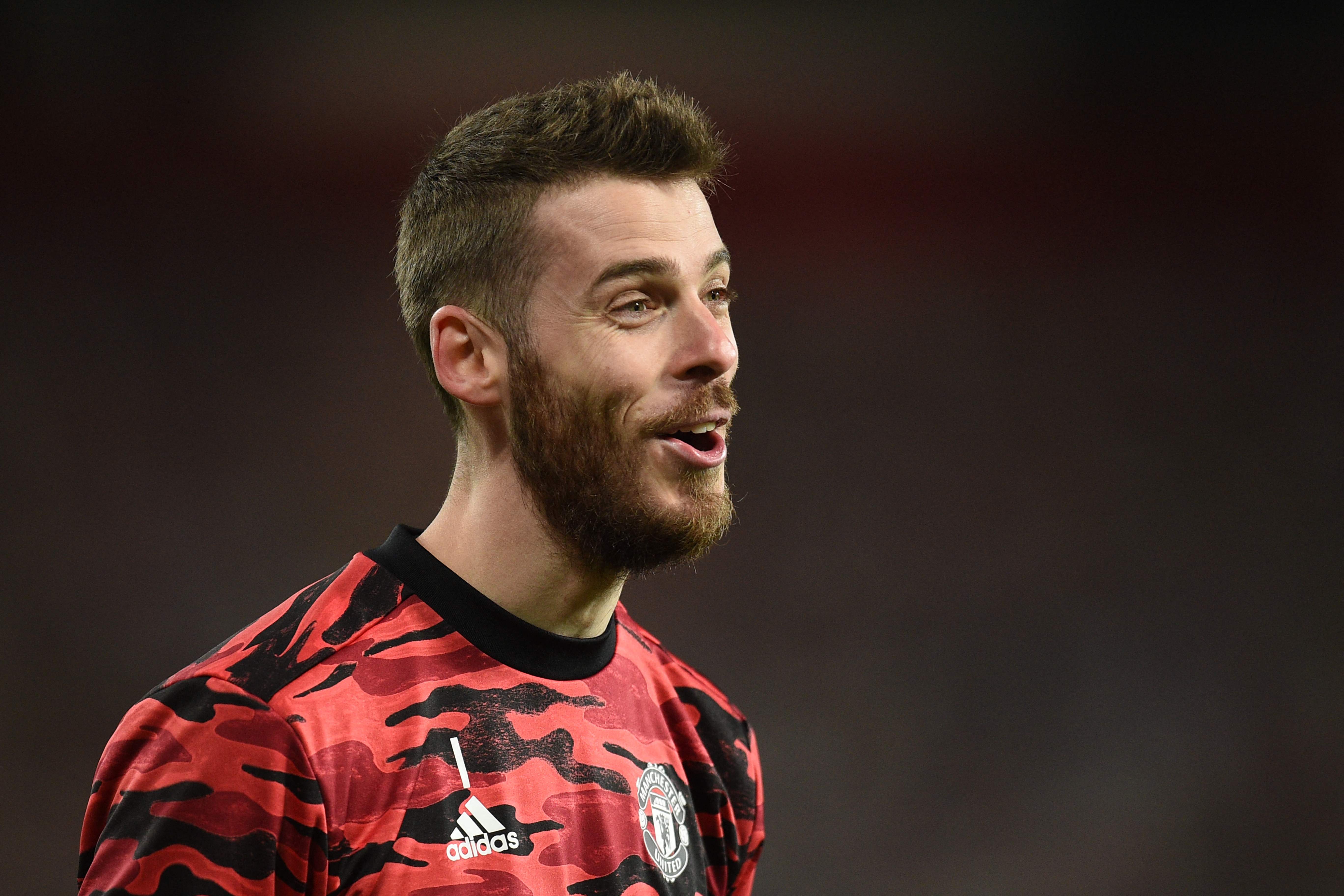 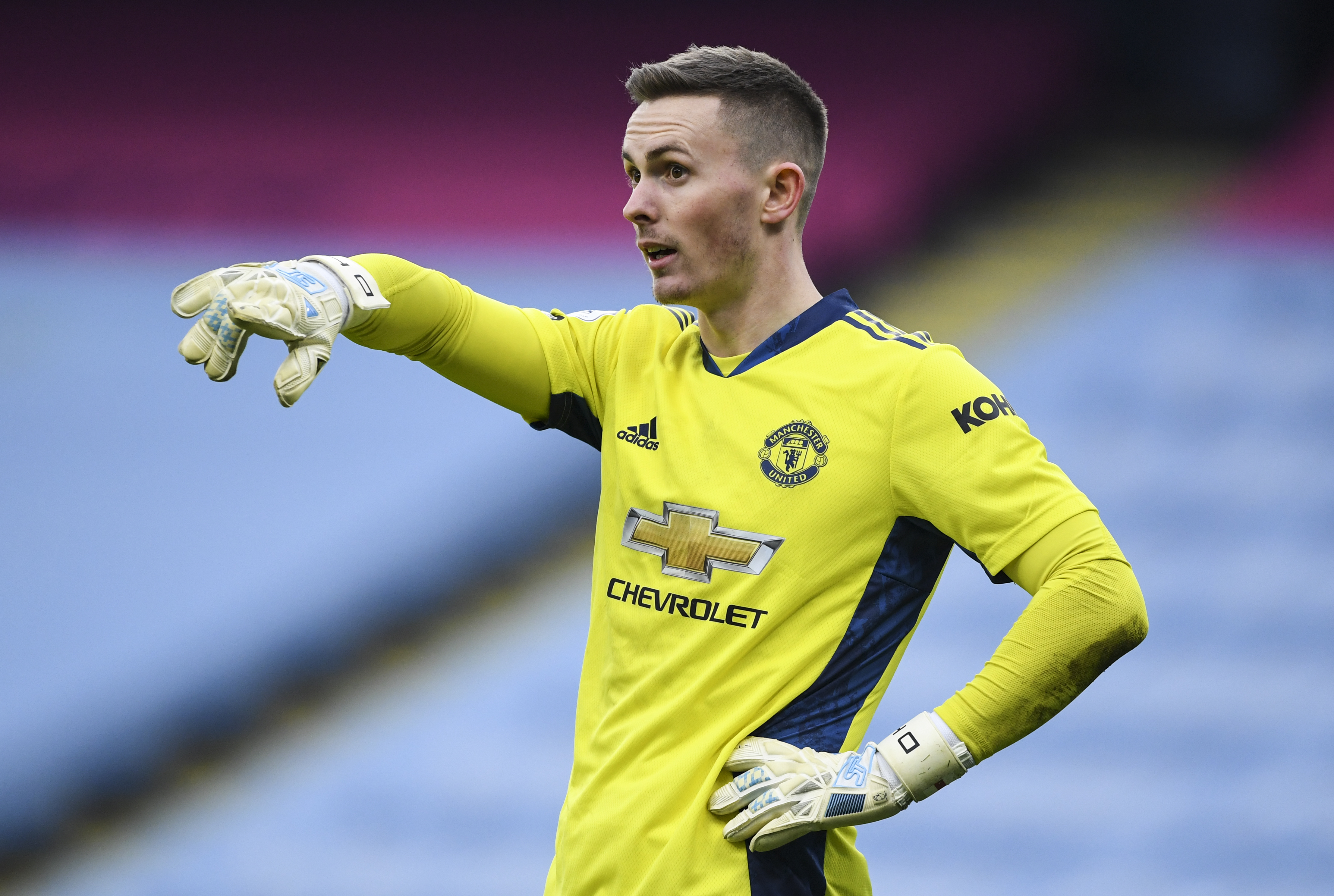 Henderson is seemingly not happy to stay as back-up much longer, and enjoyed a stunning campaign last season on loan at Sheffield United.

The next few games could be vital for Henderson to prove to boss Ole Gunnar Solskjaer that he should be the future between the sticks.

Here, SunSport checks out five keepers who could be on United's shortlist to take on the gloves next season.

The Red Devils have been tracking the Slovenian star, 28, for over a year, dating back to De Gea's long-running contract saga.

However, it's looking increasingly likely United will NOT be able to afford Oblak's sensational £103million release clause. 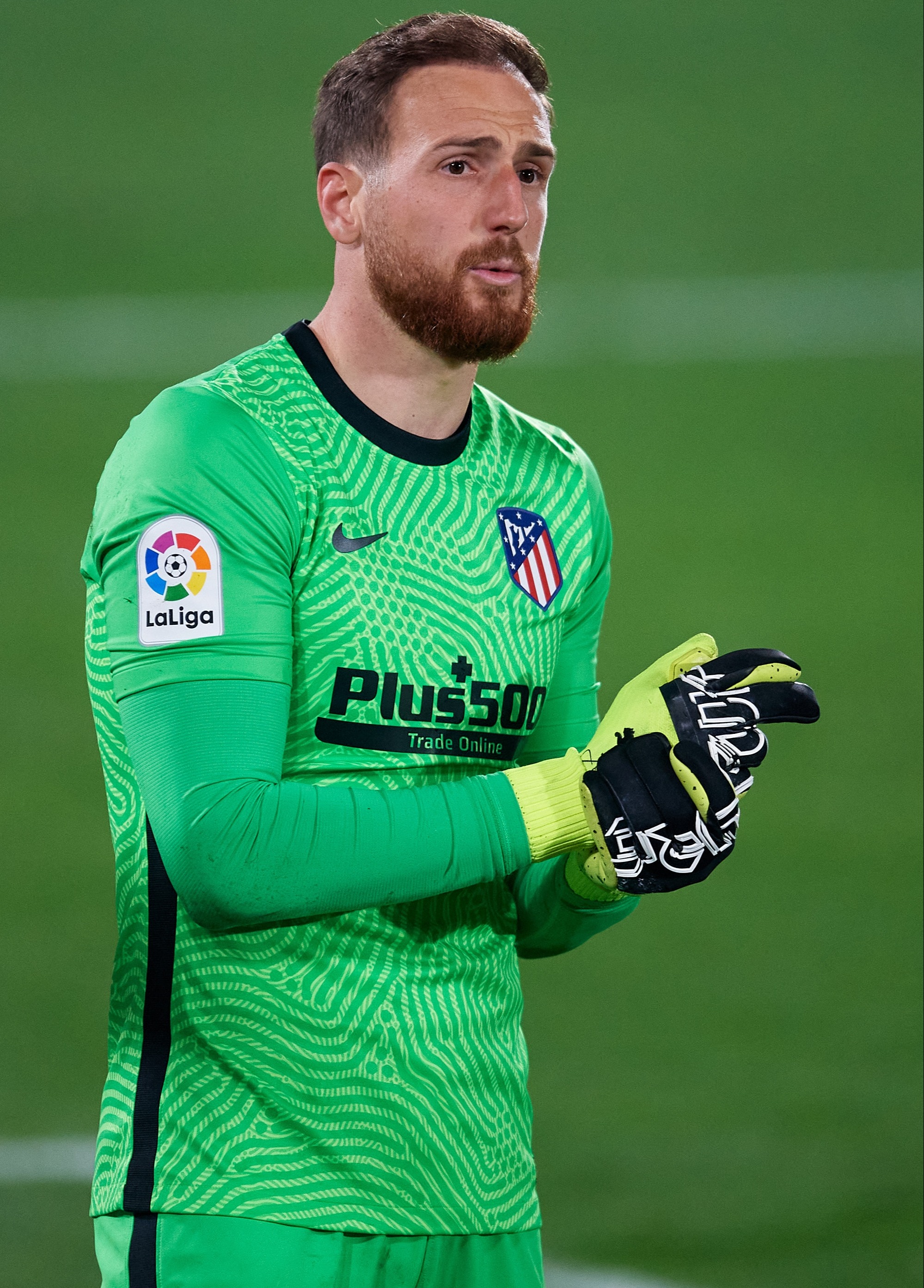 Donarumma, 22, is out of contract at the end of the season at AC Milan.

But United could face stiff competition with Milan having reportedly opened talks over an extension with the keeper.

And Chelsea are also said to be keen. 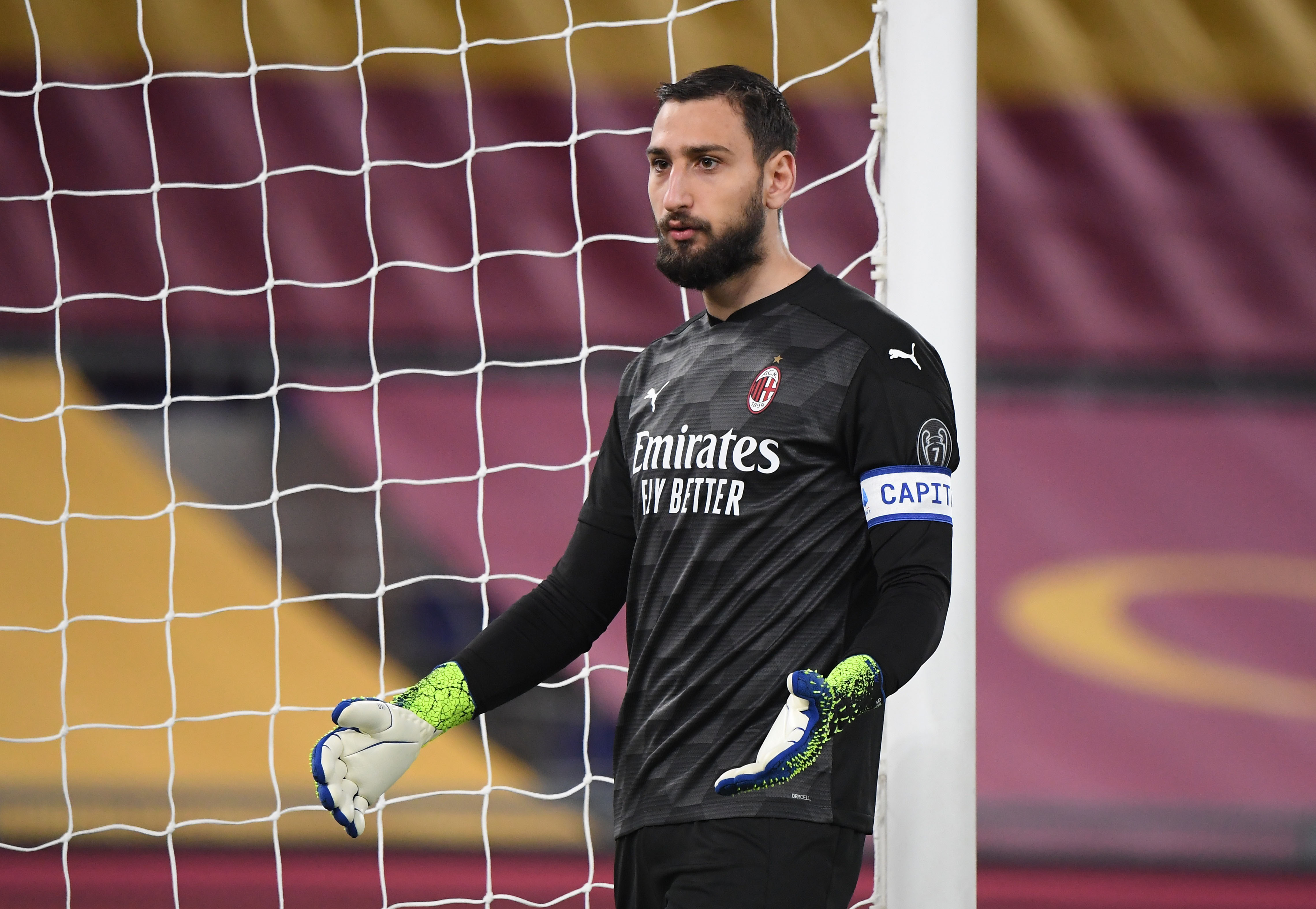 After an impressive run last season, Lille valued the 24-year-old at £31m. 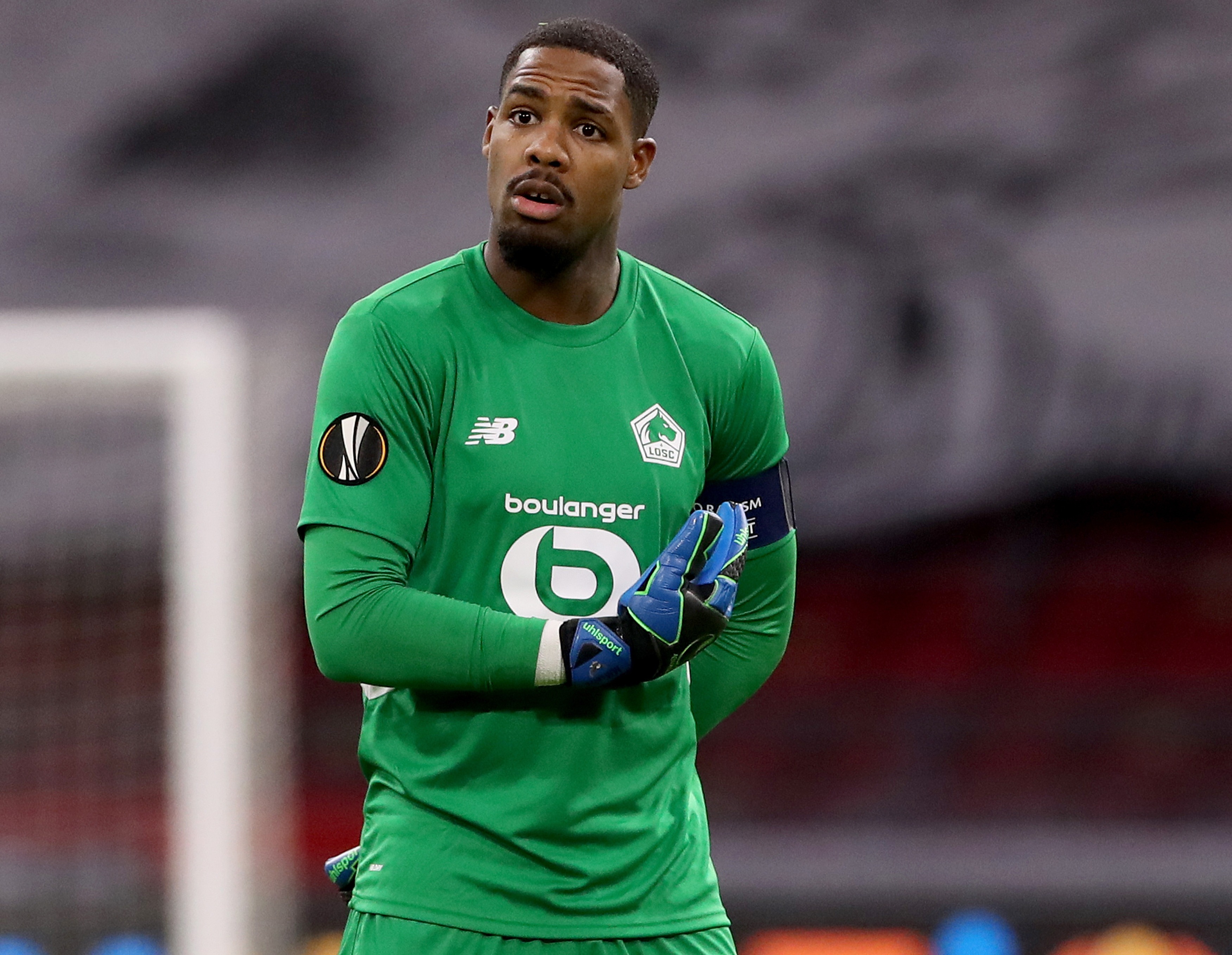 It would be an emotional one to see Kasper follow in his famous father'sfootsteps and guard the goal at Old Trafford.

While he has not hinted he wants to leave Leicester, at 34 if United come knocking the Dane might find it hard to resist.

A seasoned Premier League player and still at the very top of his game, Schmeichel would be a top signing. 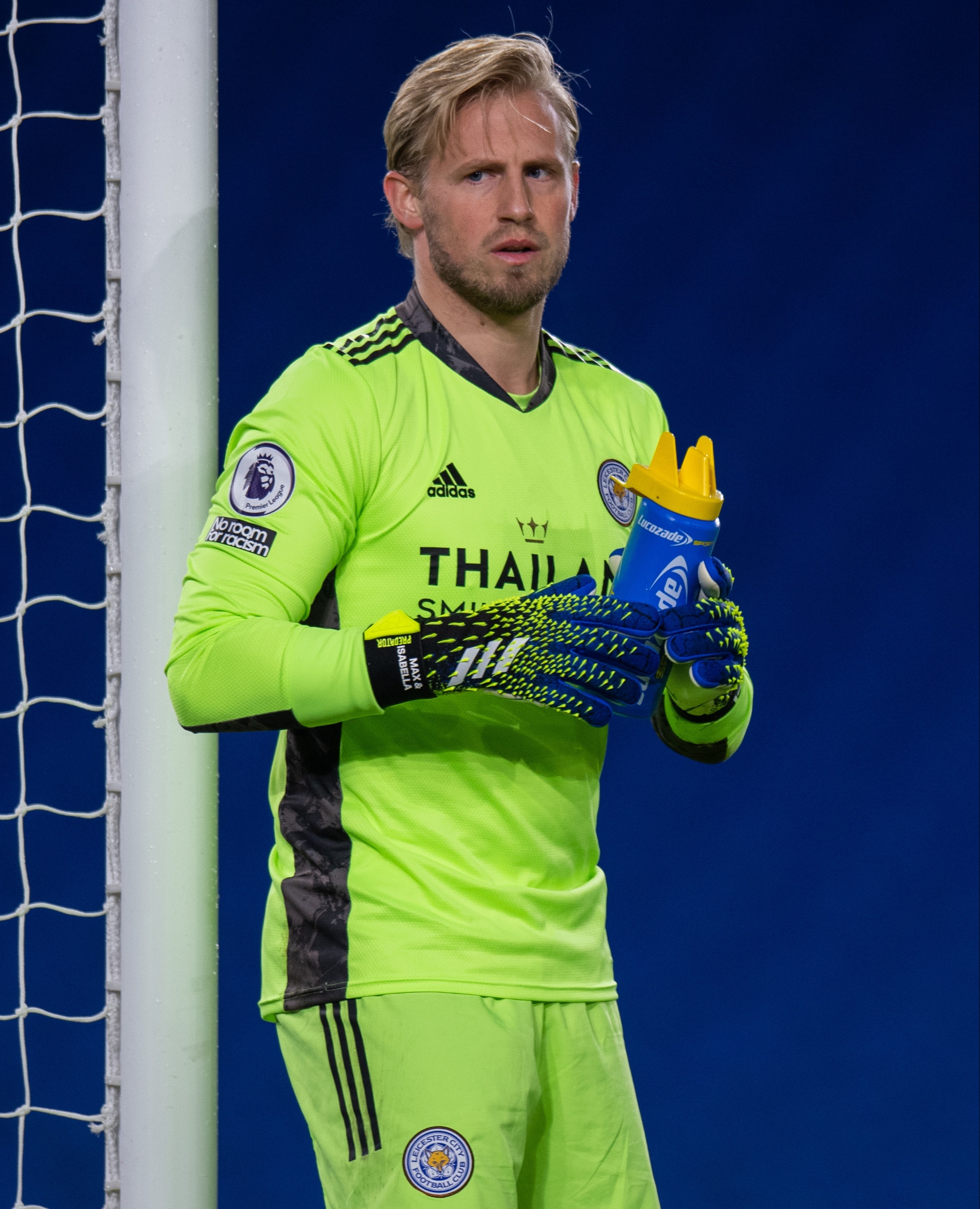 A dark-horse choice, but Pope has seen off competition from Tom Heaton and Joe Hart at Burnley and is vying with Jordan Pickford to start for England at the Euros.

Still only 28, Pope could be a long-term solution to United's keeper conundrum.

Visibly fuming when he concedes goals, Pope prides himself on clean sheets, and a move to United would aid his chances of ousting Pickford for England. 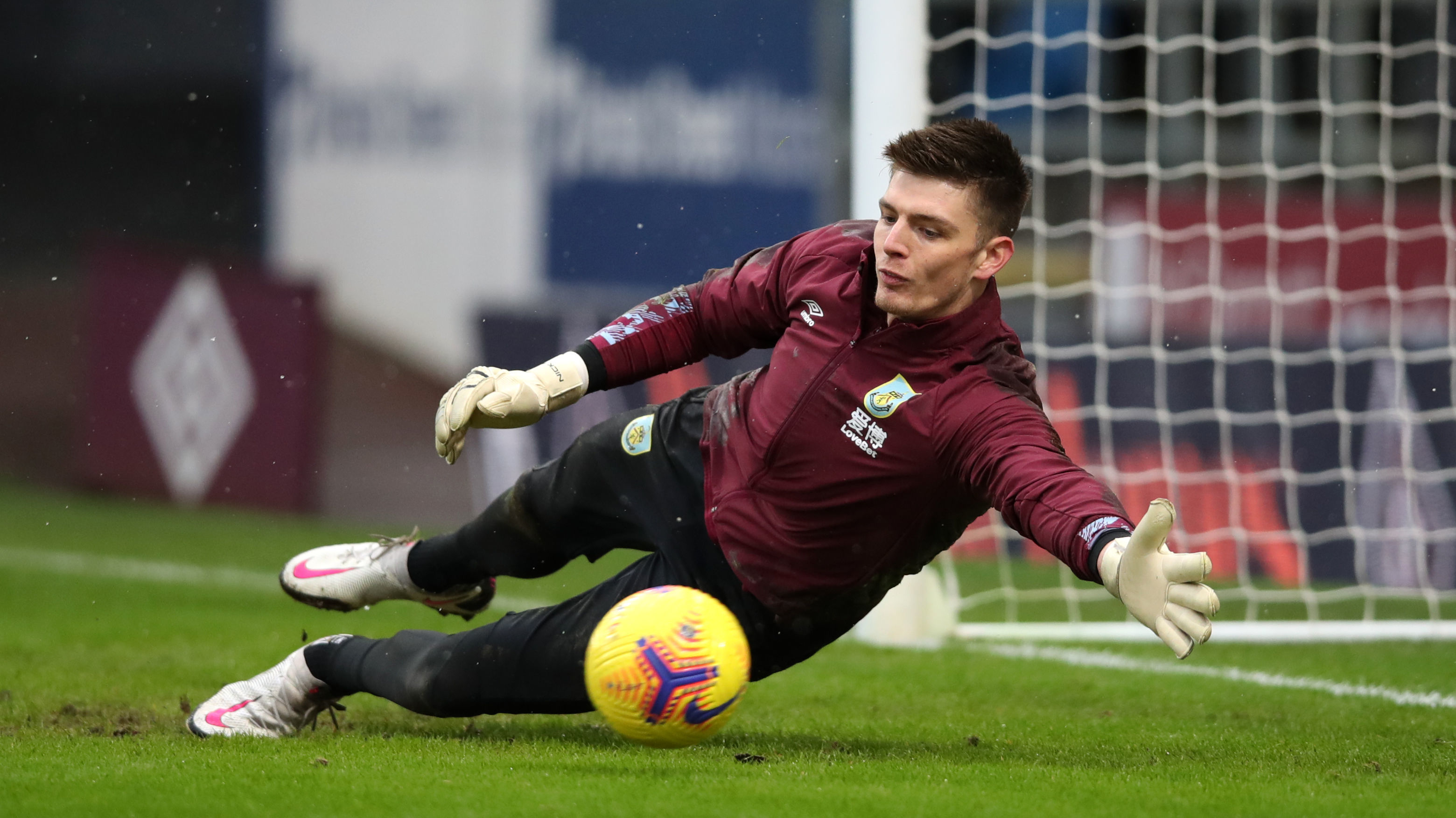