GARETH SOUTHGATE has already admitted the pressure of picking an England squad for a major tournament almost saw him snub the job.

But now he must somehow decide on choosing a starting XI from his 26-strong list of elite-level talent. 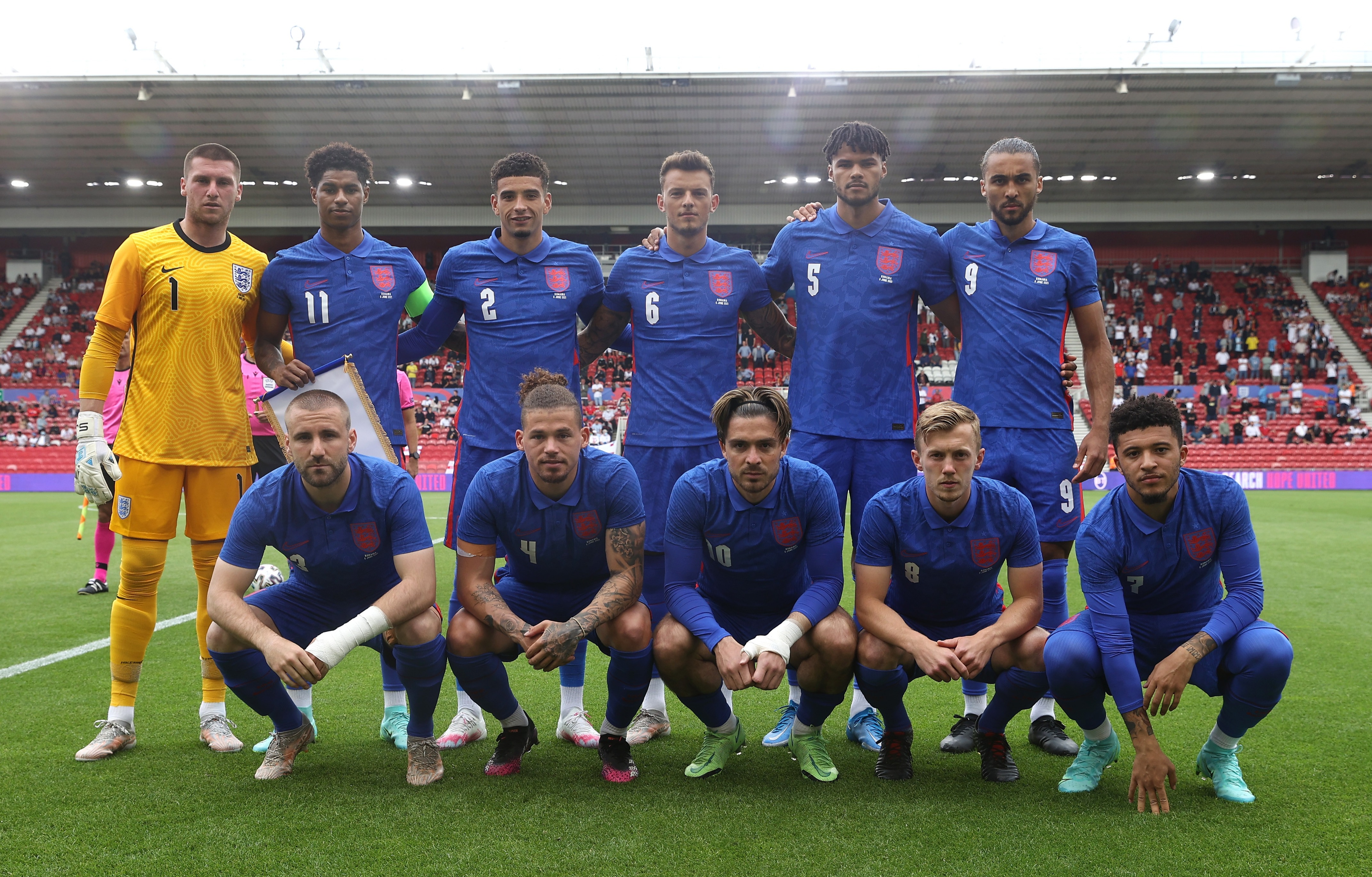 Ben White has come in as a late replacement for the injured Trent Alexander-Arnold to complete the final group.

Southgate's two certainties are his captain and striker Harry Kane will lead the line while Jordan Pickford is going to be in goal.

But other than that, there are plenty of different options at the Three Lions boss' disposal, both in terms of personnel and shape, ahead of their curtain-raiser against Croatia on Sunday… 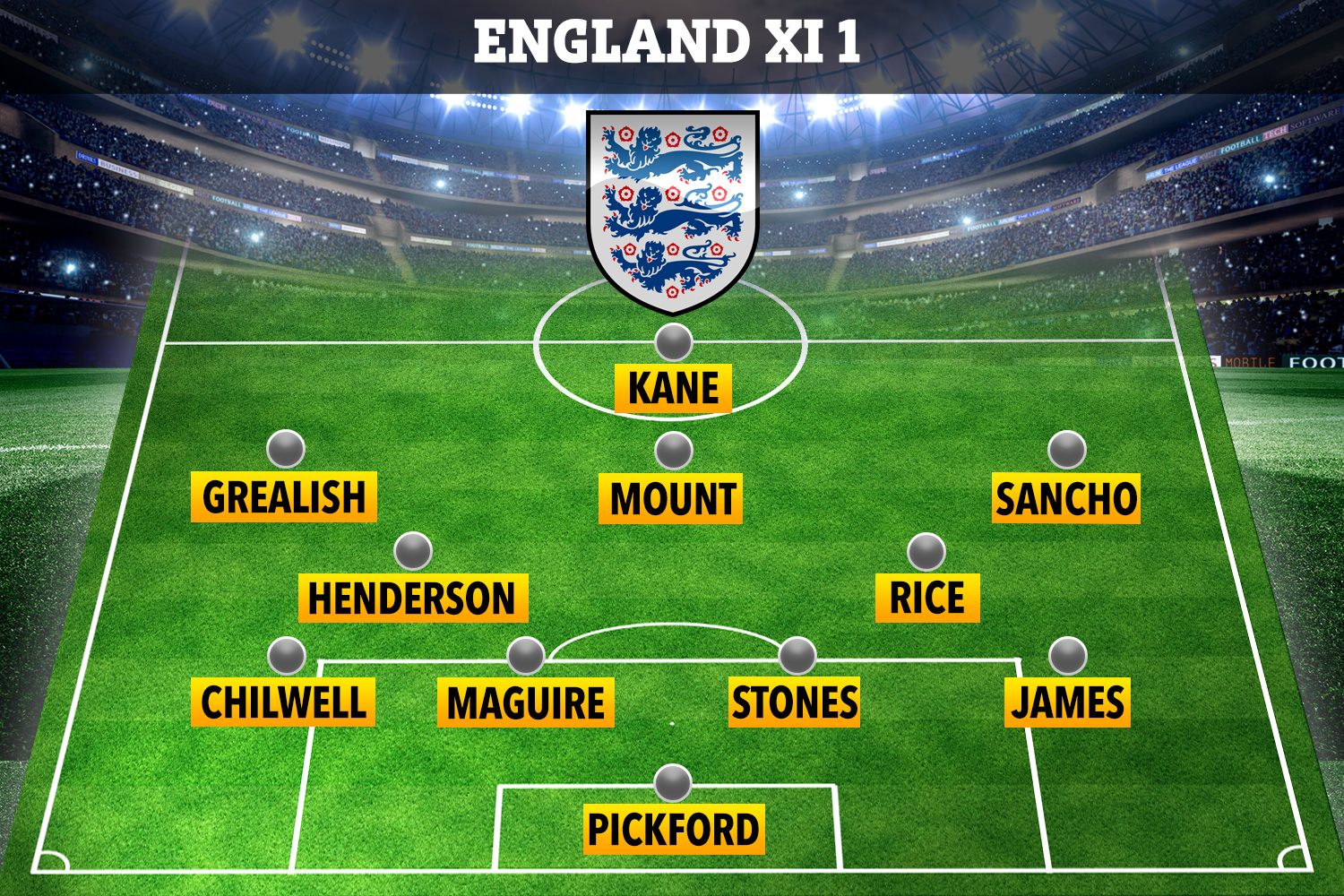 This is probably the most likely option for Southgate with John Stones and Harry Maguire as a centre-back pairing in a 4-2-3-1 between Chelsea pair Reece James and Ben Chilwell at full-back.

Declan Rice and Jordan Henderson would sit in midfield, allowing Jadon Sancho, Mason Mount and Jack Grealish to cause carnage behind Kane. 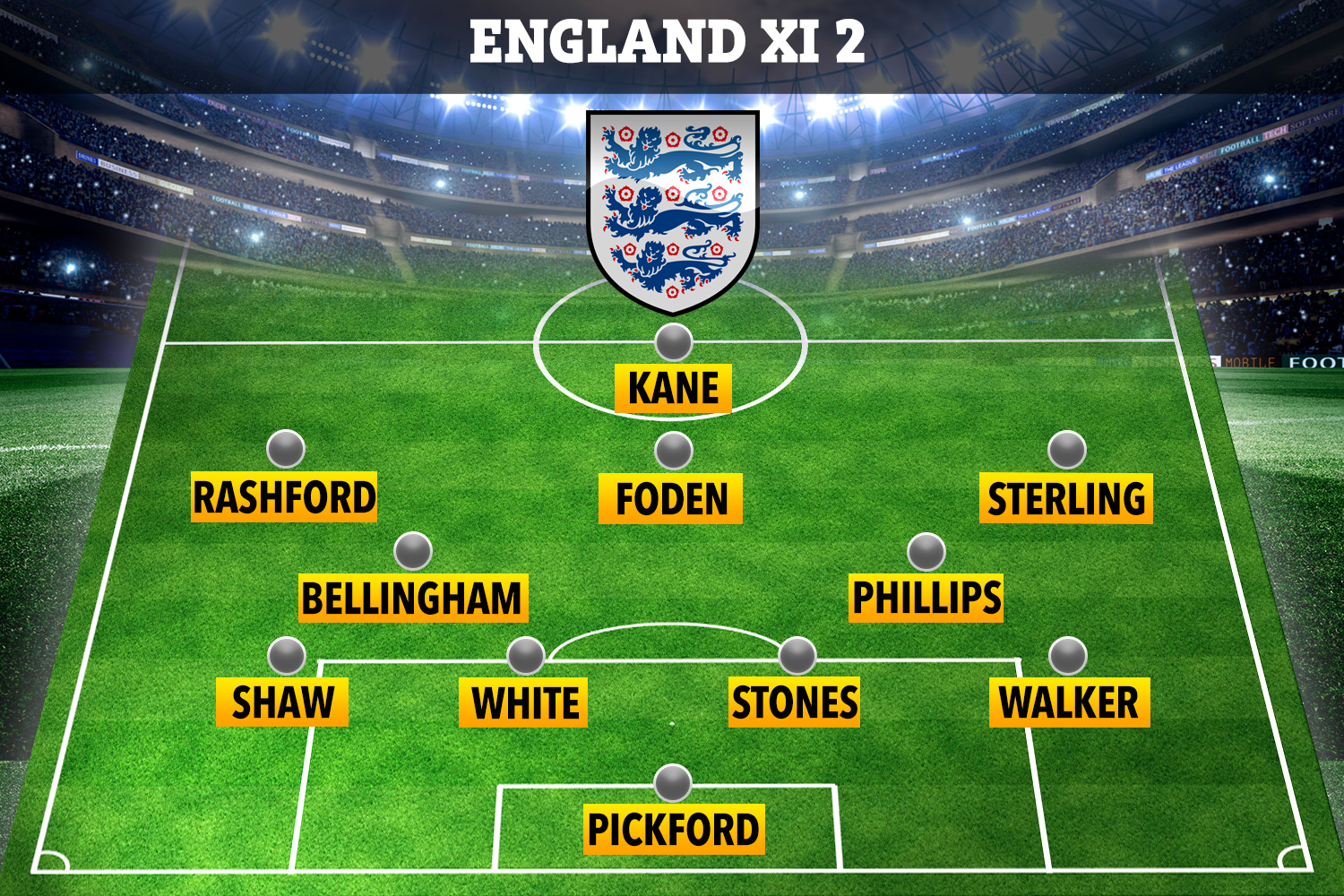 With so many options at full-back, it could instead be Kyle Walker and Luke Shaw in there while fitness concerns over Harry Maguire and Henderson may see White, Jude Bellingham and/or Kalvin Phillips start.

A changed-up attacking trio of Raheem Sterling, Marcus Rashford and Phil Foden would be equally as destructive. 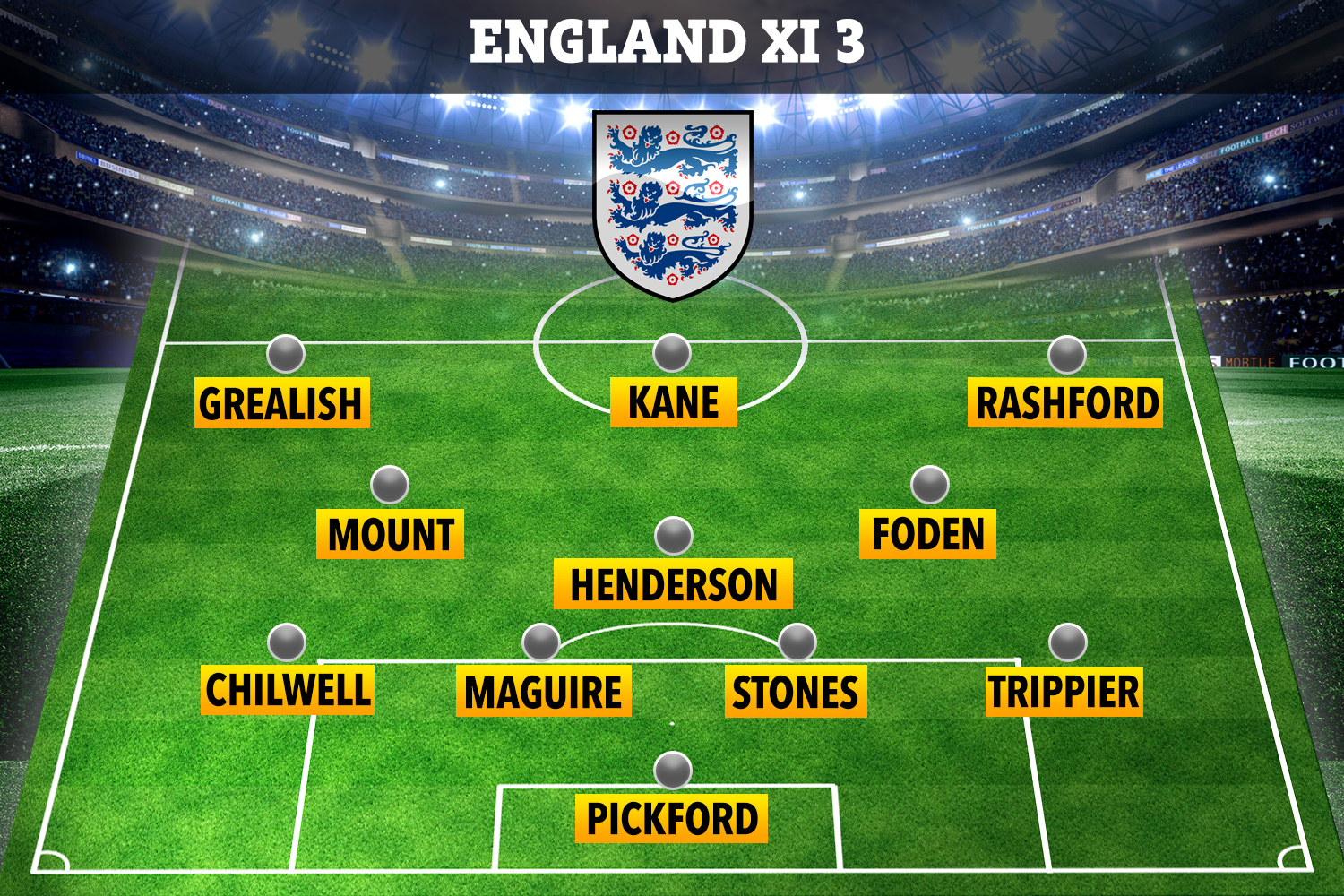 Moving to a 4-3-3, this arguably may well be the 'strongest' team Southgate can name with Kieran Trippier at right-back alongside Stones, Maguire and Chilwell.

A midfield three of Mount, Henderson and Foden could operate behind a front three of Rashford, Kane and Grealish – although the tournament experience of Sterling is another option. 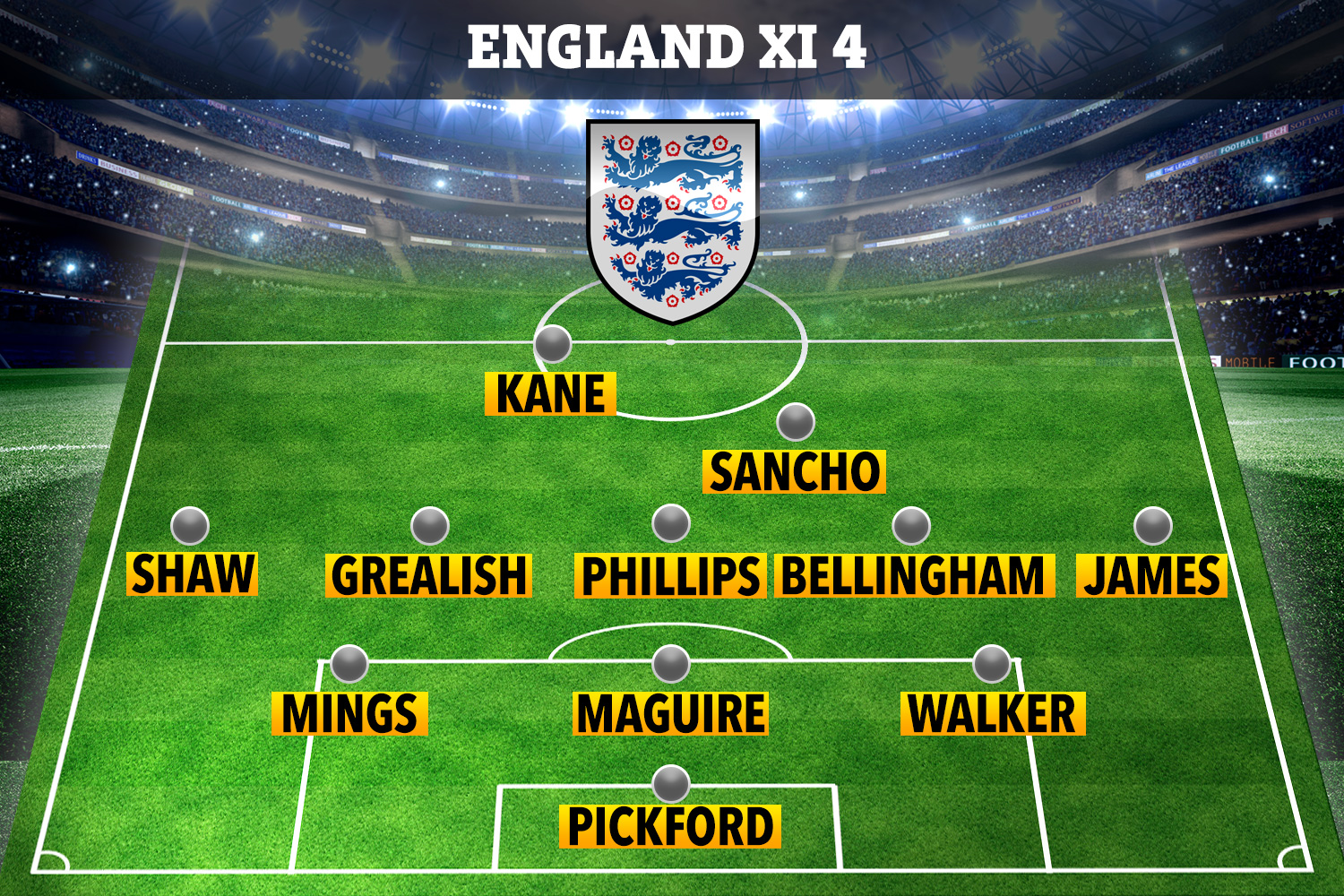 Southgate used a back three or five in Russia and could certainly dip back into a change in formation again which could see James, Walker, Maguire, Tyrone Mings and Shaw across the defence.

In front, it may be a three in midfield – possibly Bellingham, Phillips and Grealish – with Sancho supporting Kane up front, as Dominic Calvert-Lewin settles for a place on the bench. 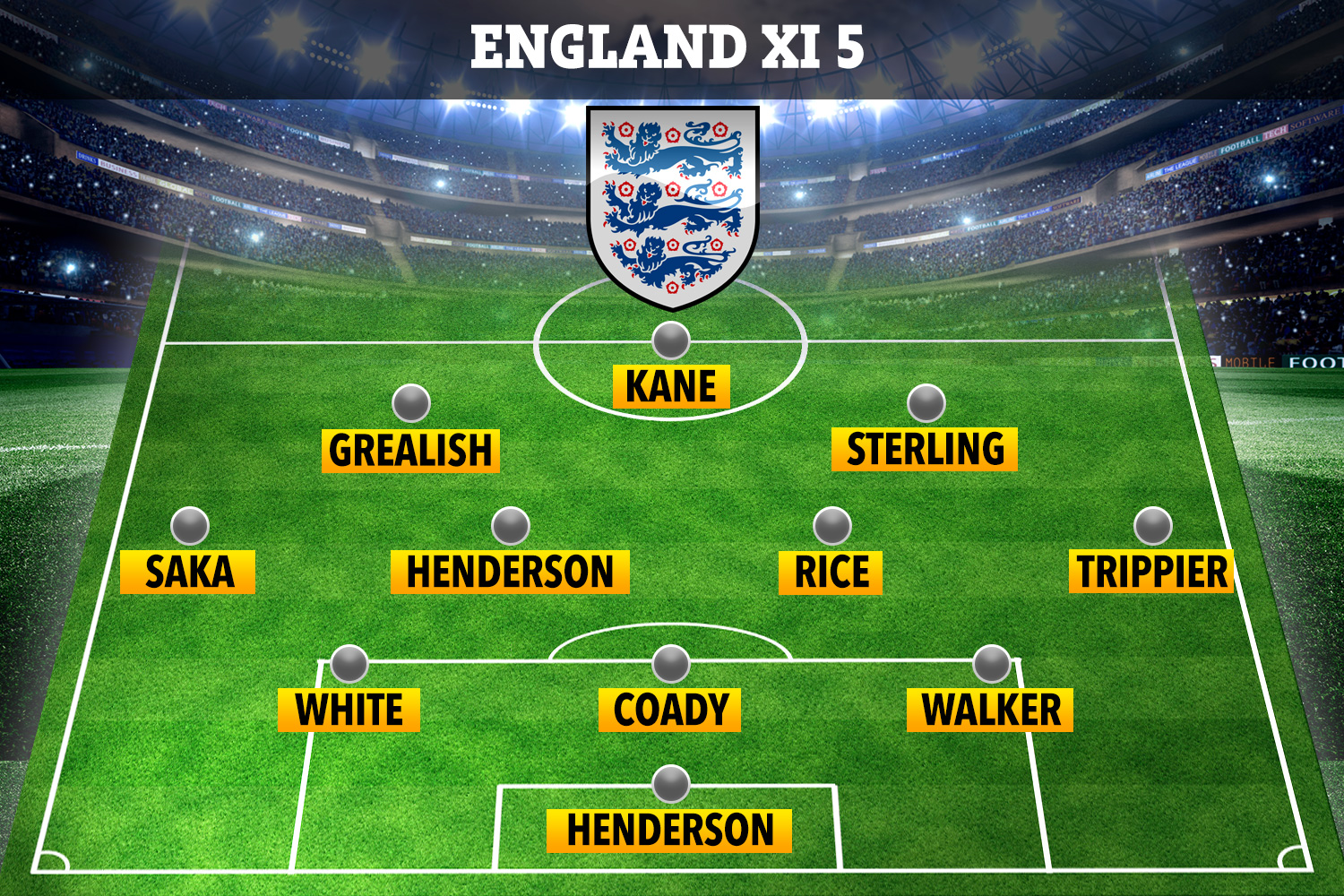 Finally, another variation could see Dean Henderson given a surprise place in goal – with Sam Johnstone unlikely to be used.

Trippier, Walker, Conor Coady, White and Bukayo Saka at the back and the reliable duo of Rice and Henderson in front – that would provide a solid base for Sterling, Kane and Grealish to push on and do damage in attack. 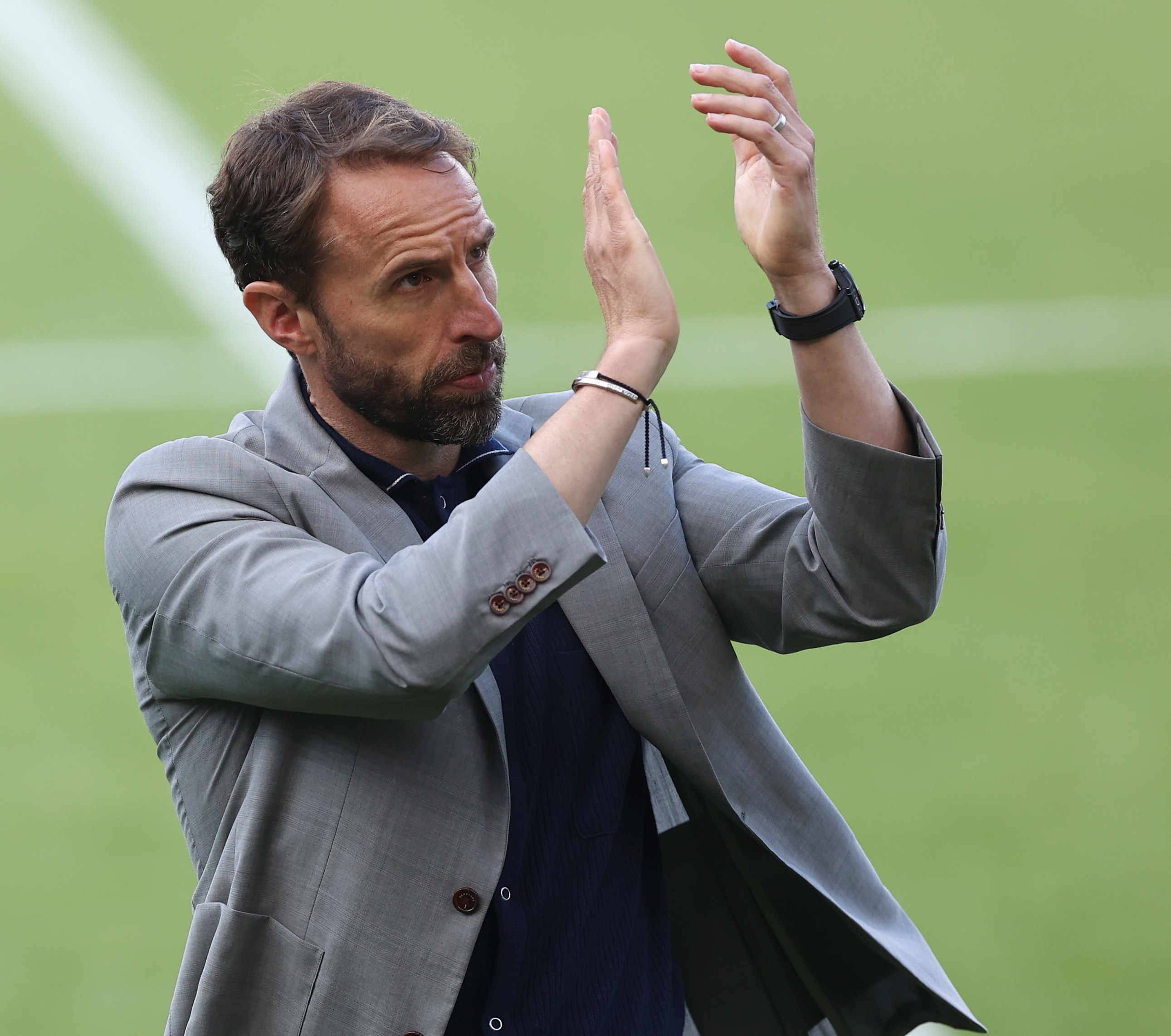