WE'RE backing plenty of Premier League goals in the final Prem weekend before the international break.

Arsenal play Aston Villa in the late Sunday kick-off after Manchester City welcome title rivals Liverpool to the Etihad in a huge encounter.

It's not been the start Man City or Pep Guardiola were expecting.

A new season, a fresh beginning – and the chance to push Liverpool off the perch they grabbed so emphatically last season.

Or so we thought.

City currently sit 10th in the table with three wins from their opening six matches, already five points off the pace.

The Reds arrive looking for a third-straight victory and appear to have got over their shock bump where they were thrashed at Aston Villa and drew with Everton.

Both teams picked up handsome midweek victories in the Champions League – but so did Man Utd last week, and we all know how that turned out.

City are odds-on to win this one, which we can't quite work out. 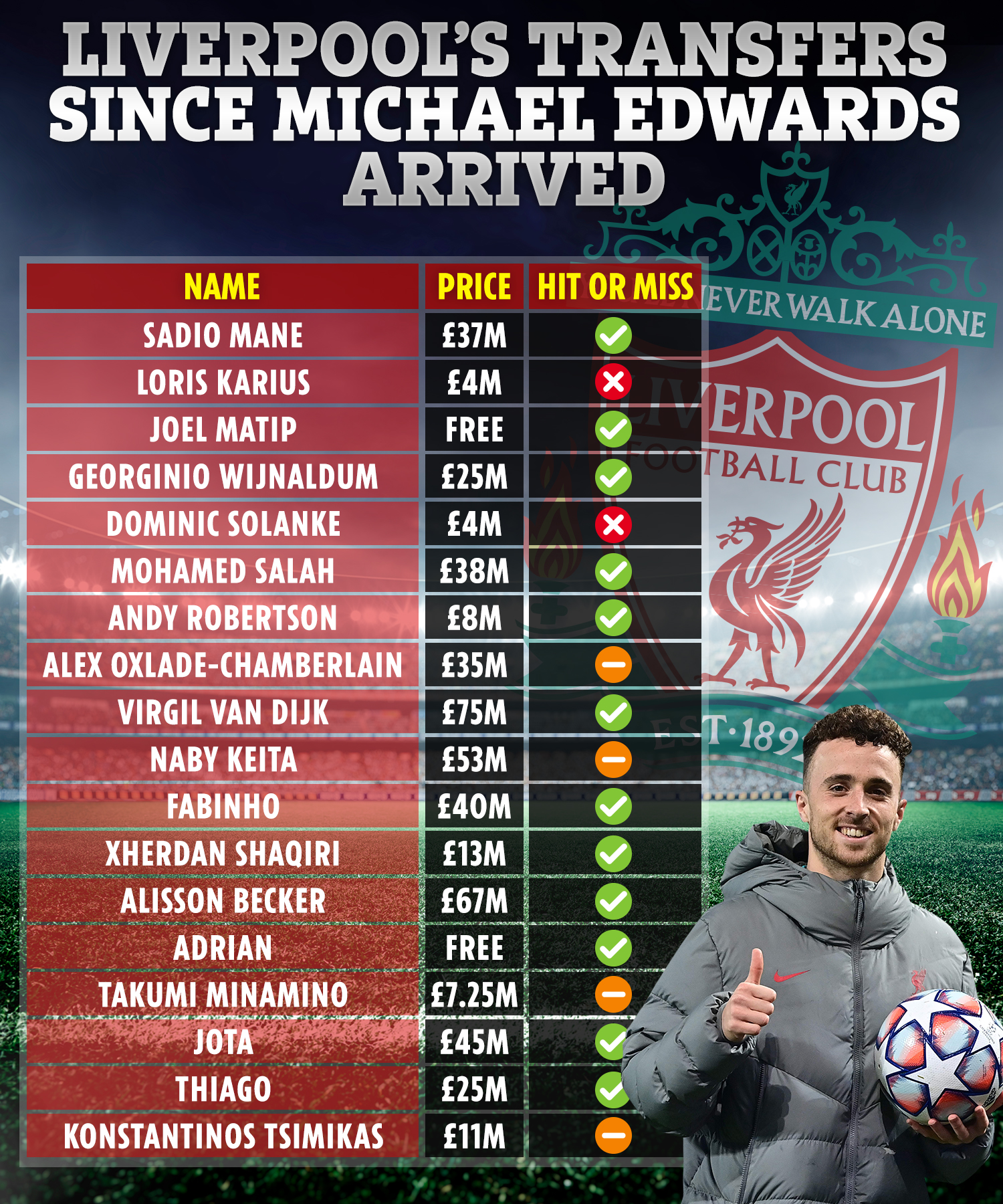 Yes, they've won the last three Premier League meetings with Liverpool at the Etihad to an aggregate of 11-1.

But with no crowd in and and Leicester having already exposed their weaknesses at the back, we don't see Pep's side as a backable commodity on Sunday.

Instead it looks like goals are the way to play in this fixture.

Liverpool have the second worst goals against column in the division – and yet they're still top.

Diogo Jota is averaging a goal every 40 minutes in a Reds shirt and we can't see Klopp's men drawing a blank as they did in the 4-0 humbling here last season. 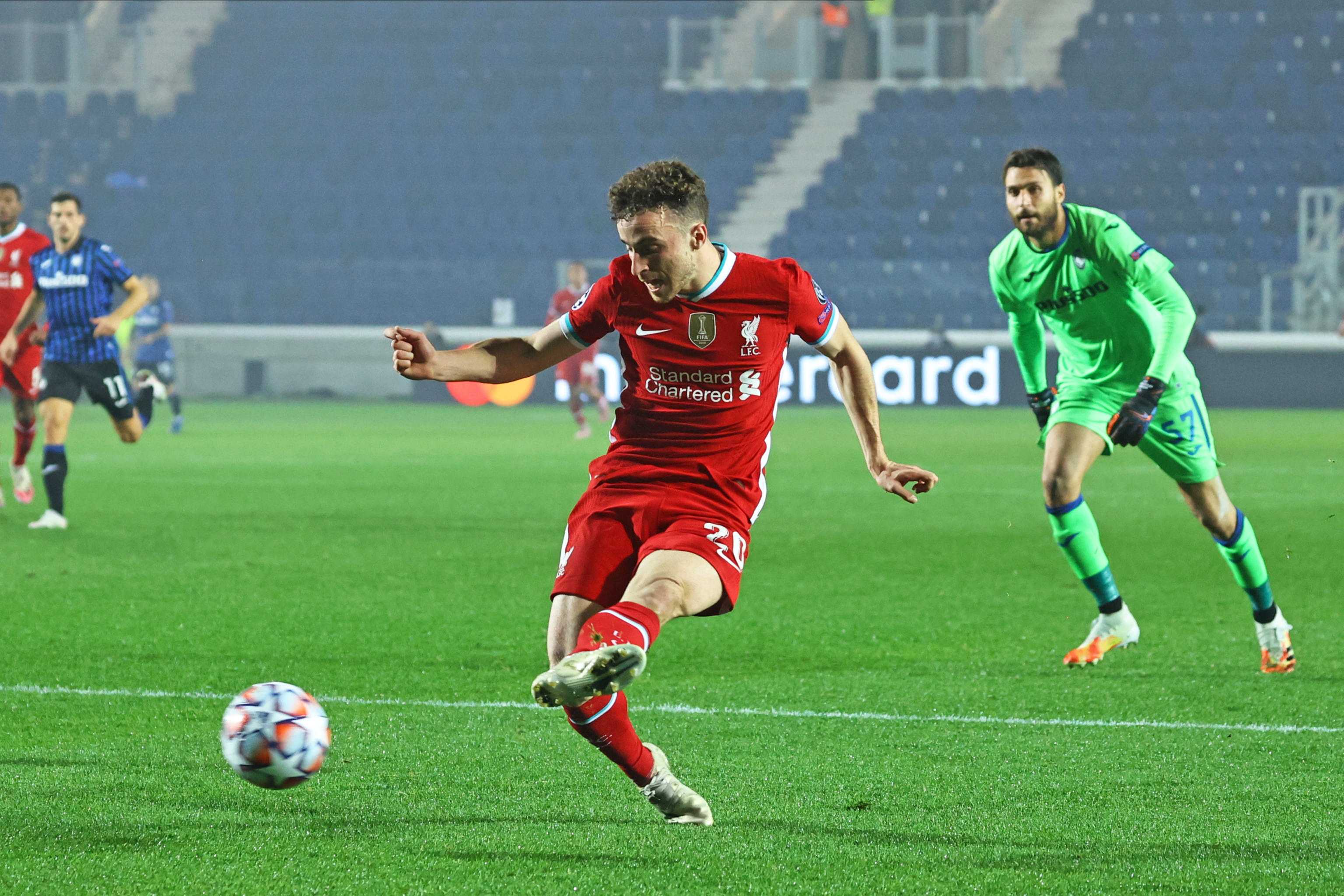 City are without Sergio Aguero but Gabriel Jesus looked very sharp when returning against Olympiacos in midweek.

You can only get 1/2 on over 2.5 goals and that's only really good enough to add into your accumulators – but we do see it as a banker.

A far better bet is 4/6 on Man City scoring two or more.

That's been in a winner in six of the last eight H2H's at Eastlands – and with no Virgil Van Dijk, the Reds just don't have the calm presence at the back to keep City completely at bay.

Jesus is an excellent price to score on a potential Premier League return at 6/4, but wait for the teams before making any goalscorer bet.

We're a big fan of Raheem Sterling to bag against his old club, just as he did last season.

Whisper it, but things look to be coming together for Mikel Arteta.

It wasn't pretty, but his side ground out a huge victory at Manchester United last weekend – just their second win at Old Trafford in 14 years.

The Gunners lost to Leicester last time they were at the Emirates, a result which ended an unbeaten 2020 on home soil.

Aston Villa meanwhile arrive on the back of two defeats, their early season promise now starting to evaporate.

Dean Smith's side haven't found the attacking fluency they showcased so ruthlessly against Liverpool and the Foxes – and have lost on all their last four visits to North London.

It would be typical Arsenal to go and lose this, especially after such a big victory.

But we're going to trust the home side this week as 4/6 is a big, big price on them condemning Villa to a third-straight defeat.

They're a work in progress but Thomas Partey has offered a steel and calm to the Gunners midfield that drew comparisons with Patrick Vieira this week.

Arsenal will need to win the midfield battle, stifling Villa's creativity in the process – and we're backing them to get the job done on Sunday night.

Of course things are never straightforward with Arsenal and they've conceded in all their home matches this campaign.

We wouldn't be surprised to see them do so again, especially as Villa haven't drawn a blank on their travels either.

So with that in mind, back Arsenal to win but with both teams to score at a mammoth price of 11/5.

Bukayo Saka was this week named as one of the top ten most valuable footballers in world football.

The 19-year-old has broken into the England team and is an exciting talent, combining defensive hard work with blistering speed on the counter.

He also has a goal in him – just ask Sheffield United.

Plenty of you will be on Aubameyang to net for a second consecutive week at 4/5, but we're after value here.

He did just that against the Blades – well worth a play.

END_OF_DOCUMENT_TOKEN_TO_BE_REPLACED

END_OF_DOCUMENT_TOKEN_TO_BE_REPLACED
Recent Posts
We and our partners use cookies on this site to improve our service, perform analytics, personalize advertising, measure advertising performance, and remember website preferences.Ok