A LOT has changed at Arsenal since ex-goalkeeper Alex Manninger was between the sticks.

But according to Manninger the most notable qualities missing from the Gunners current crop is their lack of character and leadership, which the club had in abundance when the 44-year-old was there. 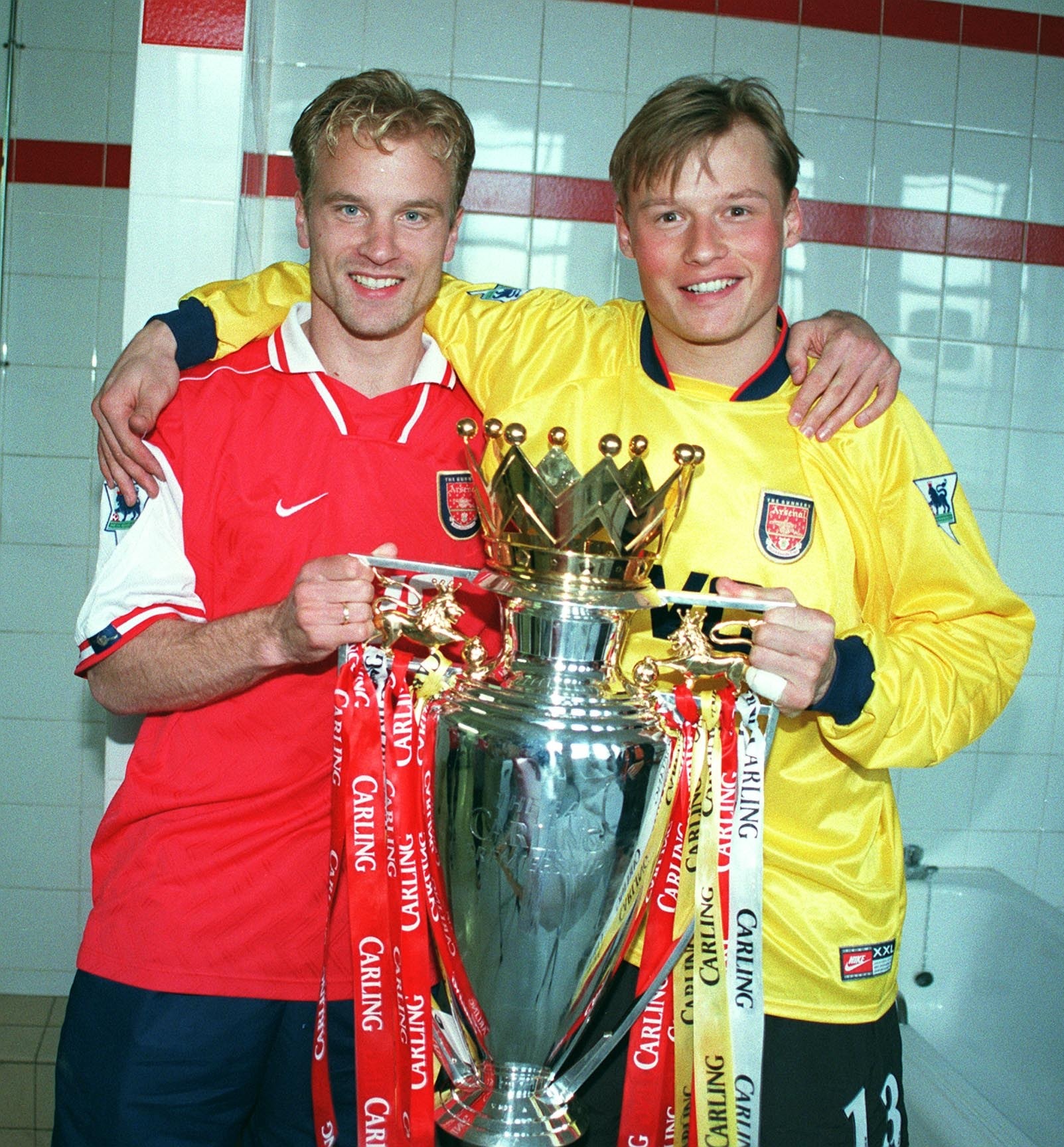 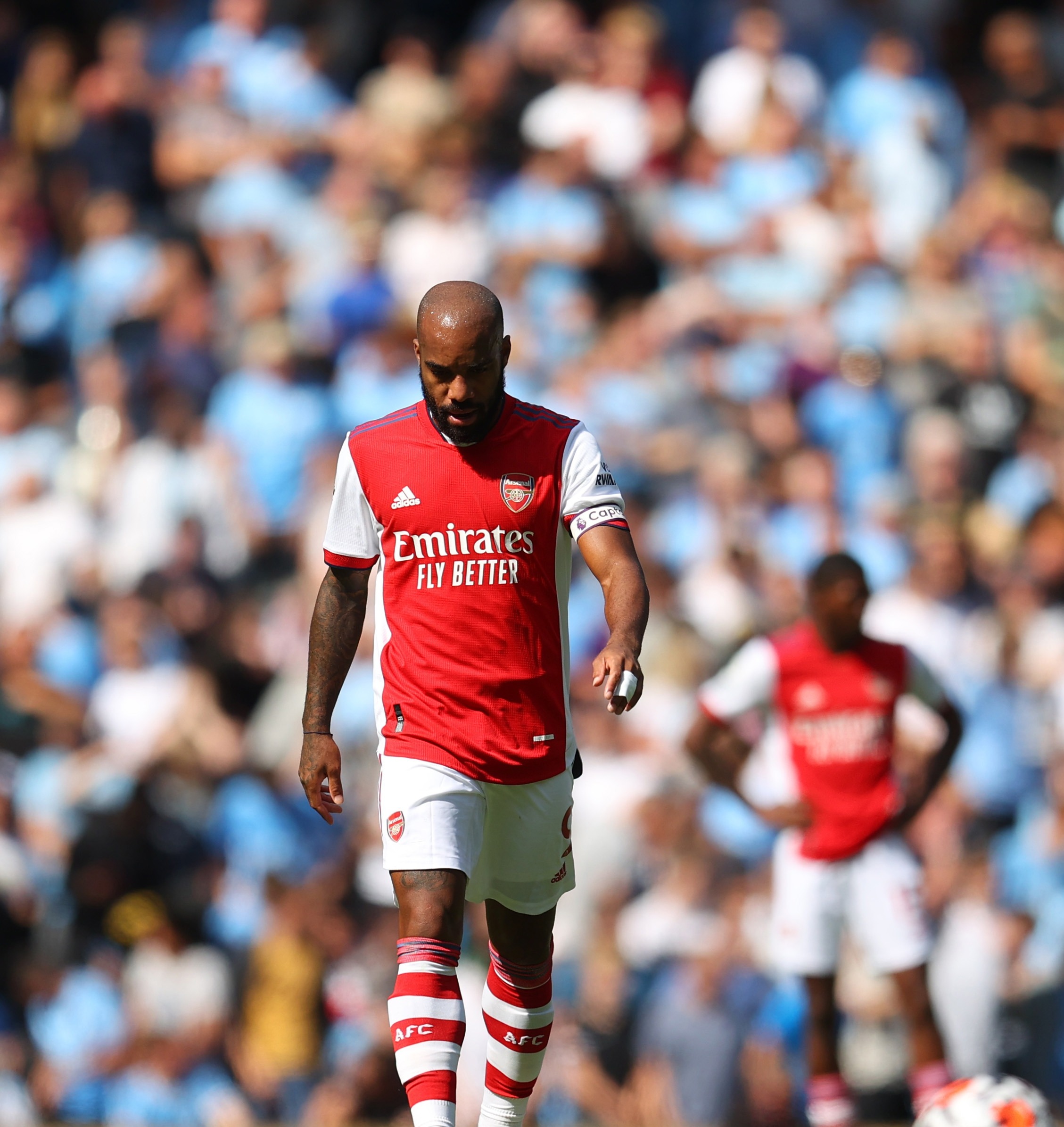 The Austrian was part of the Gunners Invincibles squad that won the domestic double in 1998 which was filled with stars such as Dennis Bergkamp and Tony Adams.

That team had all the qualities the Gunners are lacking today, Manninger reckons.

While talking to talkSPORT, he lamented: "I remember the player’s characters like Martin Keown, Tony Adams, Nigel Winterburn, Dennis Bergkamp.

"All the French players that came in and brought quality, brought leadership in.

"They’re missing that now, missing the character of each player."

And the Gunners need to look at the club's legends for inspiration if they have any chance of being formidable once again, according to Manninger.

Manninger, who made 39 Premier League appearances and kept 18 clean sheets during his time at the club, doesn't see Arsenal improving at the moment.

But they have had time to reflect during the international break, and if they manage to beat Norwich on Saturday, they could possibly rescue their season.

Manninger added: "I can’t see that at the moment and I hope, fingers crossed, that after the international break they start with a win against Norwich and prove many of us wrong."

The Gunners currently languish at the bottom of the Premier League table with zero points following a dismal start to the campaign.

Things are so bad at The Emirates that reports claim the club's hierarchy are on the verge of sacking Mikel Arteta and bringing in Antonio Conte.

And the move could be done quickly, with claims that Arteta will be axed if he fails to win his next three Prem games.

However, the claims have been refuted, with Federico Pastorello – an agent close with Conte – saying: "Rumours about Arsenal pre-deal are not true."