FULHAM are reportedly refusing to call it quits with their pursuit of Portugal starlet Florentino Luis.

But Benfica are believed to have turned down the London club’s advances so far for the 21-year-old, according to A Bola. 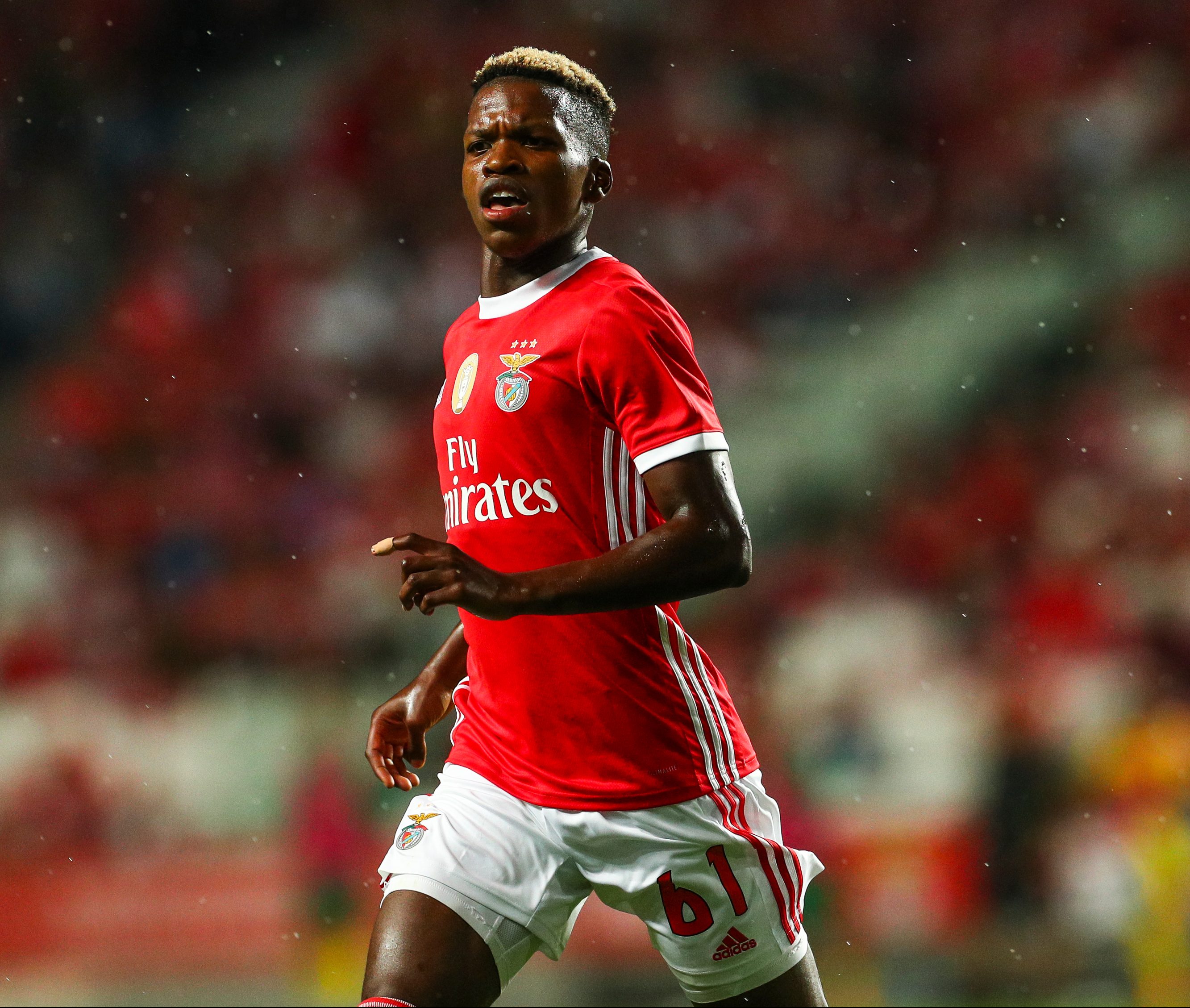 The Premier League new boys are thought to have made a loan bid of just under £1million for the player, with an option to buy him permanently for £16m at the end of the season.

But Benfica, who took days to respond, declined the offer which they reportedly saw as not sufficient.

However, Sport Witness claim the Cottagers refuse to be deterred.

Florentino, who plays in a defensive midfield role, has featured in Benfica’s pre-season matches.

But it is thought the Portugal Under-21 player may face a battle for a starting place due to an excess amount of midfielders at the club.

Last season the 21-year-old made ten appearances for the side in Portugual’s top football division.

Scott Parker is thought to be keen to freshen up his midfield ahead of the Cottagers' first game in the top flight.

And the Fulham boss may have to do so without the services of Andre-Frank Zambo Anguissa with Villarreal keen to sign the defensive midfielder permanently.

Fulham scouts have been keeping an eye on Florentino who is seen as a possible replacement for Anguissa.

Leeds United and Manchester United are among the sides who have shown an interest in making a summer swoop for the Portuguese youngster.

END_OF_DOCUMENT_TOKEN_TO_BE_REPLACED

END_OF_DOCUMENT_TOKEN_TO_BE_REPLACED
Recent Posts
We and our partners use cookies on this site to improve our service, perform analytics, personalize advertising, measure advertising performance, and remember website preferences.Ok