The Manchester City star, 20, appeared to challenge the Paris Saint-Germain forward ahead of the Champions League semi-final with a tweet from his account saying: "@KMbappe are you ready." 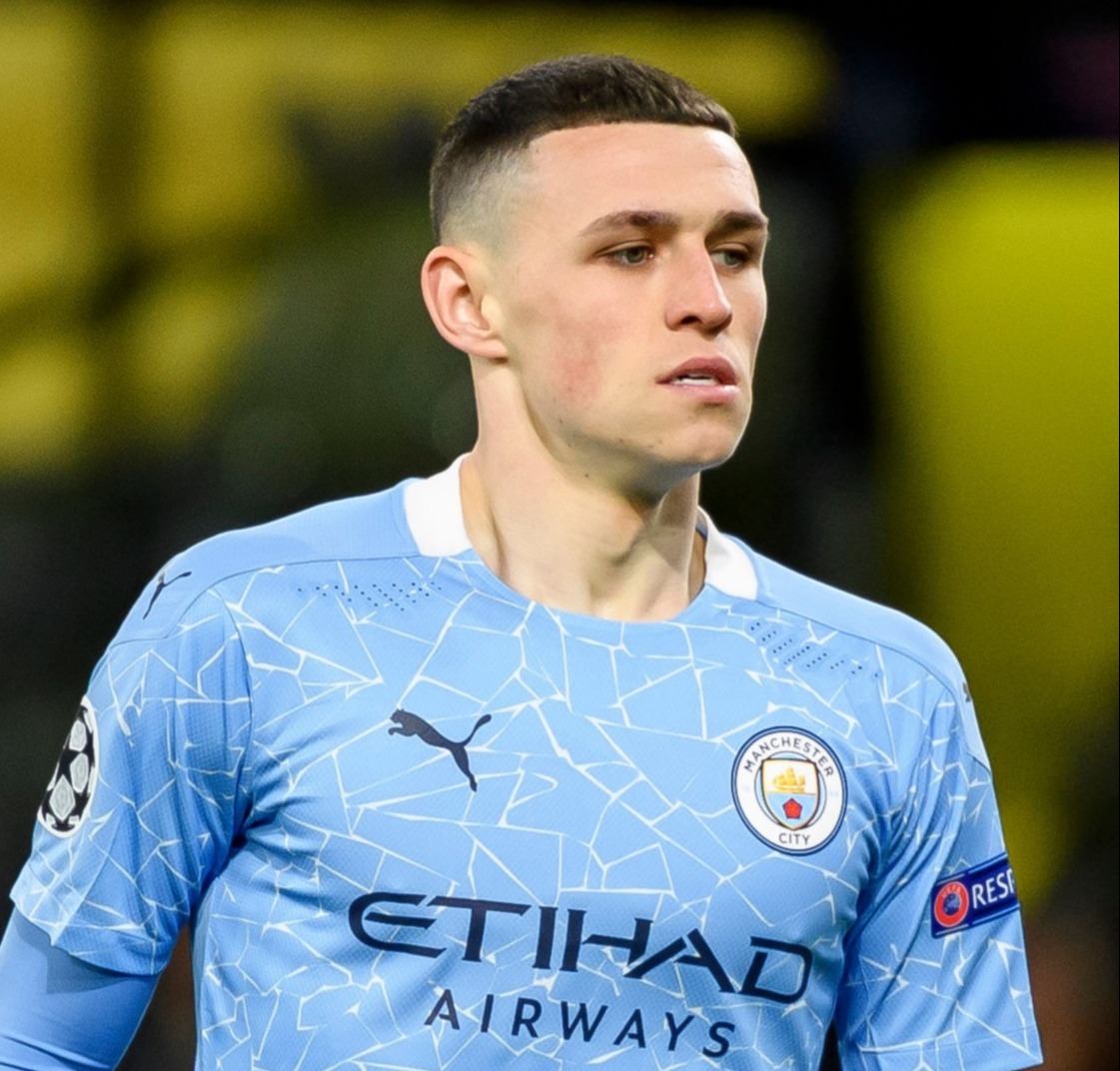 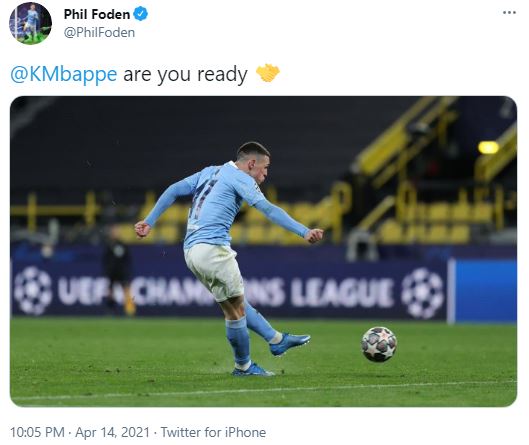 But the now-deleted message – which did not go down well with the midfielder – was actually posted without his permission by PR brand Ten Toes Media.

According to the Daily Mail, Foden broke off his partnership with the company on Thursday, less than 24 hours after the awkward gaffe seemingly aimed to antagonise one of the world's best footballers.

Foden, who is to become a dad for the second time, was with Ten Toes Media for much of his short career as the rising England star amassed 1.6million Instagram followers and nearly 500,000 on Twitter.

Their website states: "We manage the media profiles and source commercial partners for elite talent and create engaging and authentic content for some of the world's most renowned brands.

"We put in place rigourous [sic] plans for each client and expertly execute them via social media posting, on-strategy PR and the best media collaborations.

"This results in clients with bigger, better, digital footprints and a clear identity which brands want to align themselves with."

But they clearly got it wrong with Wednesday night's tweet, sent just minutes after full-time as City knocked Borussia Dortmund out of the Champions League.

Phil Foden scored the winning goal in both legs to fire his boyhood club into the semi-finals where they face Mbappe's PSG.

Former Manchester United defender Gary Neville recently said it was 'a shame' that players didn't control their own social media.

The former Three Lions defender, who won 85 caps, said: "Reading some of the England players tweets last night. Do any of the lads post themselves? They don't sound authentic.

"It's a real shame they don't manage their personal connection to the fans and media."

And this week he tweeted: "I mentioned on here a few weeks ago about players having their accounts run by social media companies.

"Lads run your own accounts! Your independent thought and authenticity is at stake. It’s your voice, not anyone else’s."