Home » Sport » Fury vs Wilder 3: Fight date, time, how to watch and more

Fury vs Wilder 3: Fight date, time, how to watch and more 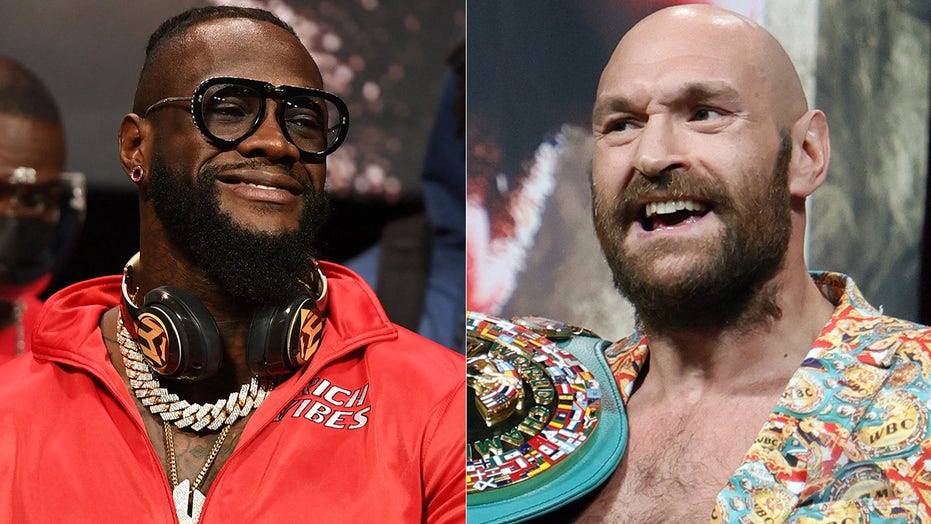 Tyson Fury and Deontay Wilder will do battle once again with the British boxer’s WBC and The Ring magazine heavyweight titles on the line.

Fury and Wilder’s first fight was in December 2018 in Los Angeles, which resulted in a split draw. The second bout came in February 2020 in Las Vegas, which resulted in Fury’s seventh-round technical knockout. Wilder’s corner threw in the towel after “The Bronze Bomber” was knocked down twice.

Neither fighter has stepped into the ring since the 2020 bout. The “Gypsy King” was supposed to fight Anthony Joshua, another top heavyweight, in the summer but Wilder’s rematch clause and an arbitrator ruling forced the match to be delayed. The original fight was supposed to take place in July but a COVID-19 outbreak in Fury’s camp forced the bout to be delayed to Saturday. 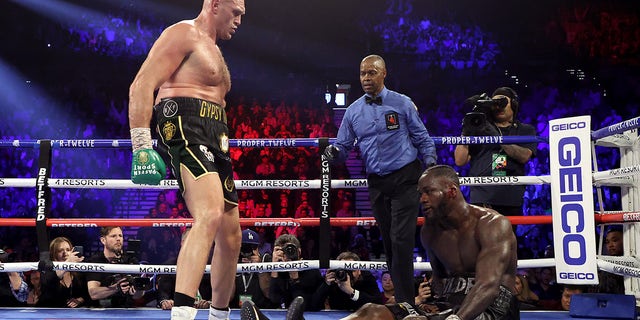 Tyson Fury knocks down Deontay Wilder in the fifth round during their Heavyweight bout for Wilder’s WBC and Fury’s lineal heavyweight title on Feb. 22, 2020 at MGM Grand Garden Arena in Las Vegas.
(Al Bello/Getty Images)

Fury and Wilder will fight for the third time on Saturday, Oct. 9, 2021. The bout will take place at the T-Mobile Arena in Las Vegas.

Where can you watch Fury-Wilder 3? 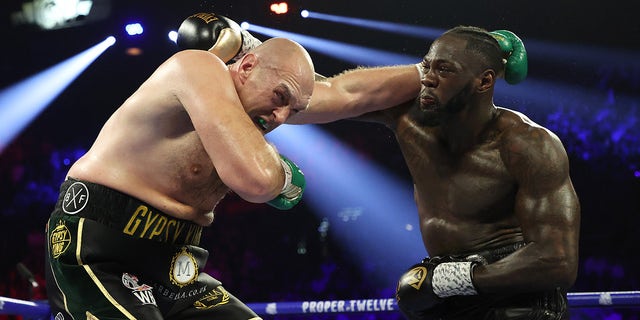 What is Tyson Fury’s boxing record? 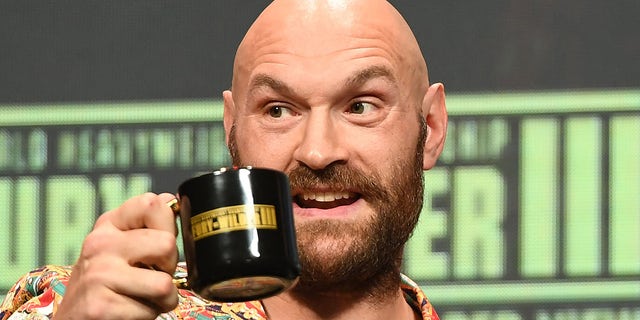 Fury comes into the match 30-0 with one draw to his name. In between his first and second Wilder fights, Fury beat Tom Schwarz and Otto Wallin.

What is Deontay Wilder’s boxing record? 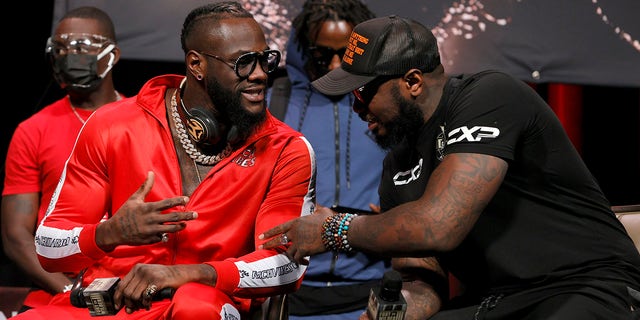 Wilder comes into the match 42-1 with one draw. In between his first and second Fury fights, Wilder defeated Dominic Breazeale and Luis Ortiz.

Who else is on the card?

Where can I find more Premier Boxing Champions and future fights?

Premier Boxing Championship fights are on Fox Sports. All information on upcoming bouts can be found here.

How can I watch PBC bouts?