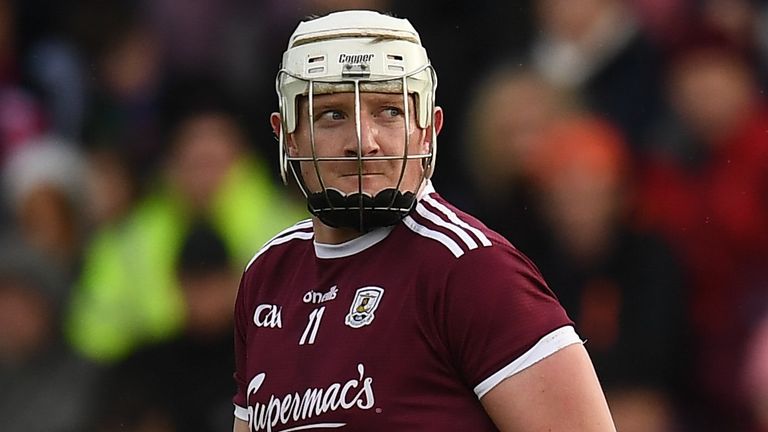 Joe Canning has hit out at the GAA’s introduction of yellow sliotars ahead of the upcoming All-Ireland Hurling Championships.

It was announced on Friday that the balls would be brought in to improve visibility, but the star Galway forward is unimpressed with the move.

“I don’t understand why we’re playing with yellow sliotars, to be straight up about it. I don’t know did they ask any players or anything. Maybe they did,” said Canning at a Bord Gáis Energy event.

“We played with white sliotars under lights before in league-time especially, and I didn’t hear anybody say ‘we can’t use a white sliotar’. So I don’t understand the reason two weeks before championship to change the colour, without telling anybody. It’s Croke Park’s decision and you just have to go with it. It will take a little bit of adjusting to get used to.

“It’s something we haven’t done. I’m playing hurling probably 28 years, since I was four years of age. To change something that you’re not used to, for two weeks to get used to it. It’s just a strange, strange decision. But it’s not the first time I suppose.” 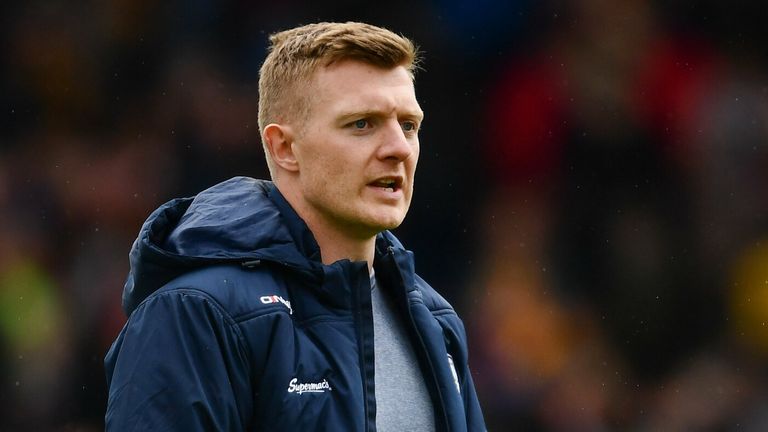 We played with white sliotars under lights before in league-time especially, and I didn’t hear anybody say ‘we can’t use a white sliotar’.

Canning is unhappy with the change

The fact that the announcement came just weeks before the resumption of intercounty action is a source of frustration for the 2017 Hurler of the Year.

“I think everybody was caught on the hop with that, because we didn’t know until it was announced last week,” noted the Portumna man.

“We’ll have to order these things. I don’t even know who’s going to make them, or what the story is. Whoever the official ball suppliers are.

“We haven’t started [training with them] yet, as of now. Hopefully this week, we’ll get a few to puck around with. 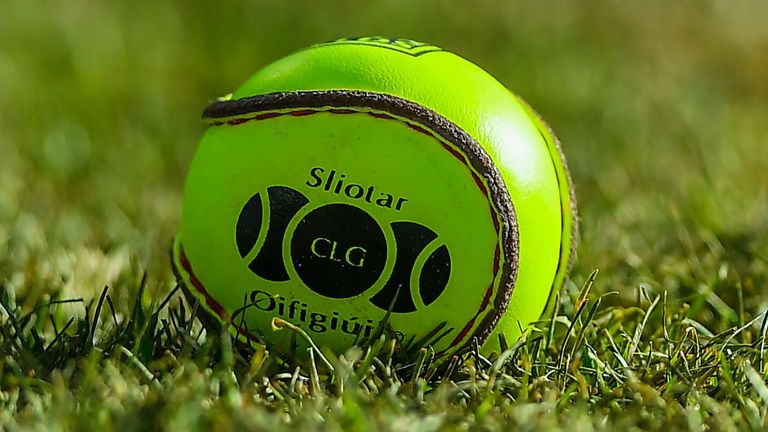 “The only time we played with them was over in Fenway at the Boston Classic,” said Brendan Maher.

“[The] first time I hit them again was Saturday at training there. We said we may as well try and practice striking a few of them. We got our hands on a couple dozen of them and obviously, we’re going to start training with them because if you’re going to be using them in championship.”

Watch Inside The Game every Wednesday evening on Sky Sports Mix. You can catch up on previous episodes on the Sky Sports YouTube channel.

END_OF_DOCUMENT_TOKEN_TO_BE_REPLACED

END_OF_DOCUMENT_TOKEN_TO_BE_REPLACED
Recent Posts
We and our partners use cookies on this site to improve our service, perform analytics, personalize advertising, measure advertising performance, and remember website preferences.Ok