GAME OF THRONES star Hafthor Bjornsson has left his fans worried after showing off his latest sparring clip ahead of his eagerly-anticipated boxing match with Eddie Hall.

The strongmen rivals have been at each other’s throats for years and will finally settle their differences in Las Vegas next year. 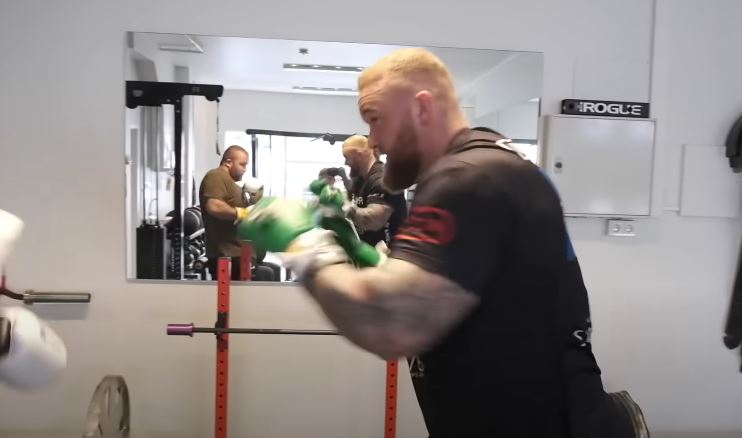 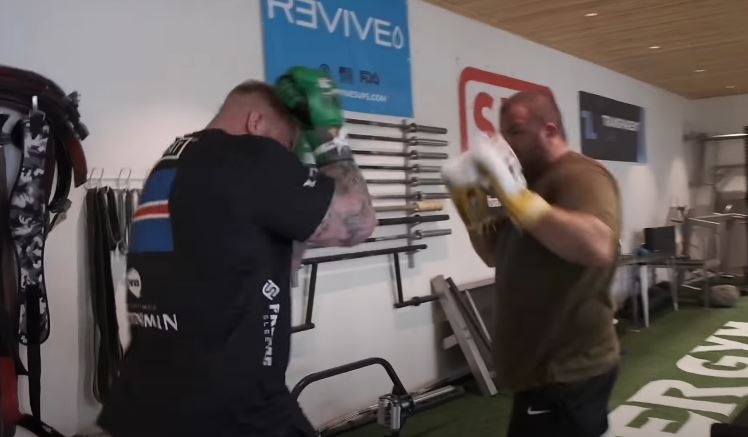 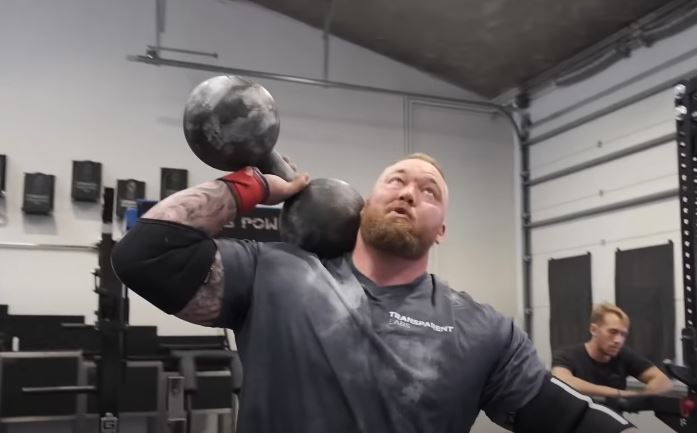 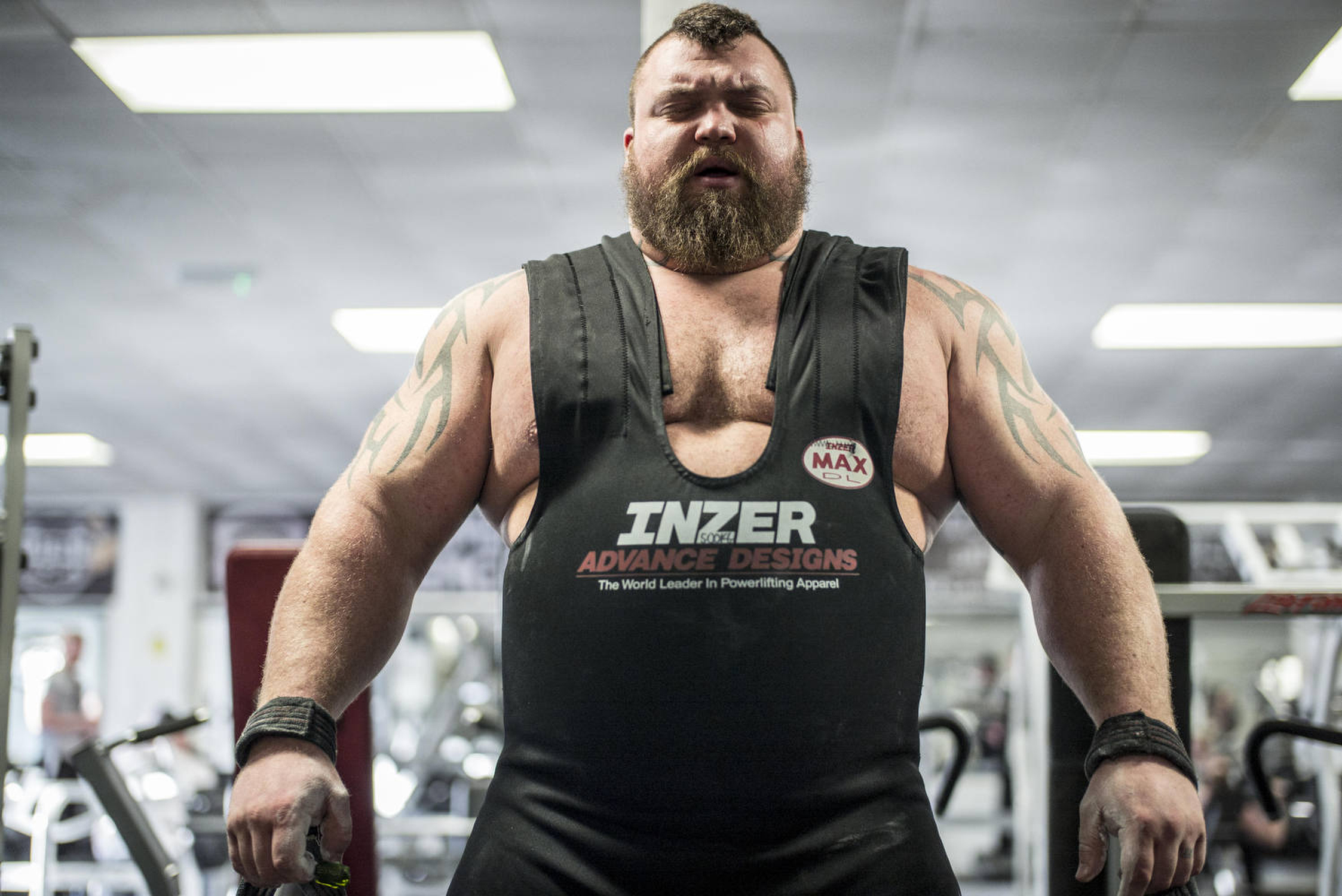 But fans are concerned The Mountain will suffer a first-round KO after he shared a YouTube clip of his most-recent sparring session where he looked somewhat out of his depth.

He captioned the post: "Skuli and I decided to try out new gloves.

"You have been asking for more boxing.

"Here you have little bit from the session the other day. More is coming…"

RINGSIDE NEWS LIVE: Follow for all the latest Boxing, UFC and WWE updates

Despite the fight being over a year away, scheduled for September 2021, his fans were left concerned by his efforts.

One even commented: "With all the respect I have for Hafthor, it will be a long way to avoid to get KO on the 1st round, best of luck!”

A third wrote: "You need to start using your feet to move different directions, you can't go into boxing ring moving only forward you will get knocked out, brother.

"You never throw a bodyshot? Uppercut?

After reading some of the comments, Bjornsson felt compelled to reassure fans he is being coached… and that the video was actually old.

He added: "I have two coaches right now helping me. This is two weeks old video btw."

Bjornsson has well over a year to work on his skills – but there will be no love-lost when he and Hall enter the ring in Vegas.

Earlier this month, Hall even claimed he “wouldn’t p**s on Bjornsson if he was on fire.”

It's just the latest in a long series of sniping between the behemoths.

Amongst other things, the pair rowed over Bjornsson’s world-record deadlift and Hall’s win at the 2017 World’s Strongest Man competition.

And Hall, 32, has made it even clearer just how much he hates the Game of Thrones star.

Hall, who has been training intensely during lockdown, told The Mac Life: “Me and Hafthor have been big-time competitors for a long time.

“We’ve got a hell of a history competing against one another.

“We absolutely f***ing despise each other beyond belief. 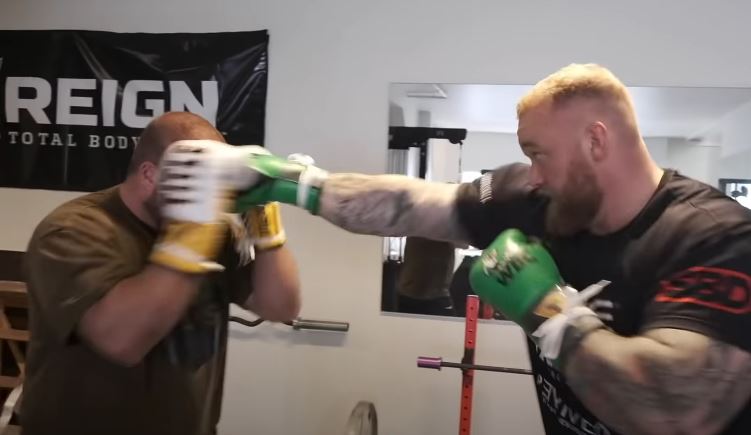 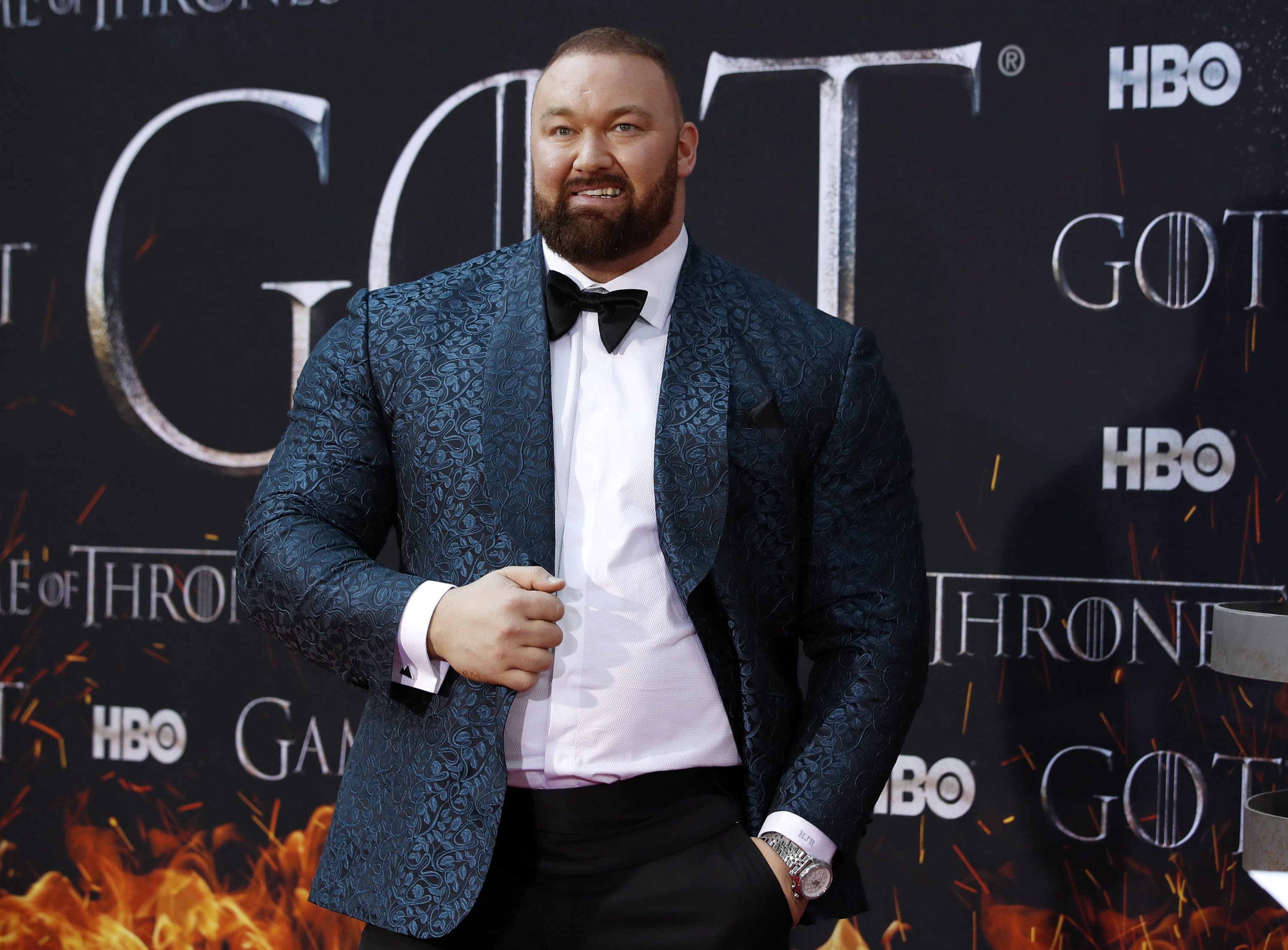 “The hatred is 100 per cent real. If I saw Thor face-to-face it would take a lot for me not to punch him in the face.

“When the boxing came around it was a no-brainer. I get to settle a score and make a few quid, it’s a win-win.

END_OF_DOCUMENT_TOKEN_TO_BE_REPLACED

END_OF_DOCUMENT_TOKEN_TO_BE_REPLACED
Recent Posts
We and our partners use cookies on this site to improve our service, perform analytics, personalize advertising, measure advertising performance, and remember website preferences.Ok