TOTTENHAM star Gareth Bale claims he would 'cause chaos' by revealing where he is due to play football next term.

The 31-year-old is currently on loan in north London and is set to return to parent club Real Madrid in the summer. 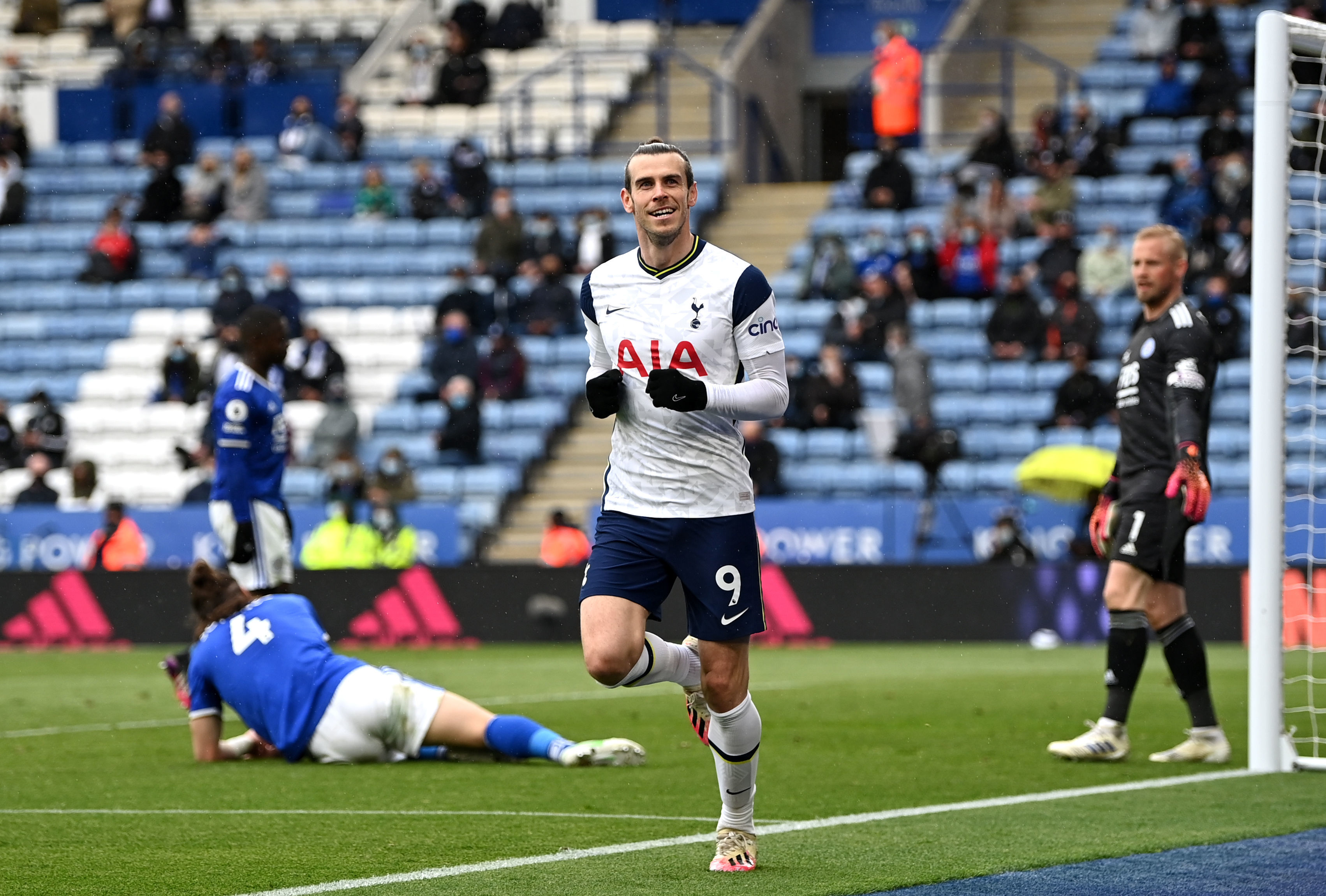 Speaking to Sky Sports after Tottenham's 4-2 win at Leicester City, Bale said a decision regarding his future would be announced after Euro 2020.

He said: "I know what I’m doing but it will just cause chaos if I say anything.

"I am not thinking about anything, all I’m concentrating on now is obviously finishing this season off strong.

"We meet up straight away for the Euros and I’m not thinking about anything else other than Wales."

Bale's statement has blown his future wide open as there are plenty of moves that would cause chaos, such as joining Tottenham's arch rivals Arsenal.

The Wales international has one year left on his current deal at Real Madrid and may need to go on loan again if he wants to keep his £650,000-a-week salary.

Bale may choose to remain at the Bernabeu yet as manager Zinedine Zidane is reportedly on the verge of leaving his role.

Or he may decide to stay at Tottenham for another season, with the player wanting star man Harry Kane to remain at the club.

The England captain reportedly wants to leave Spurs in a bid to win the first major club honour of his career.

Bale continued in his post-match interview: "He's [Kane] a fantastic player, no one can deny that.

"He's had another fantastic season again, he's a top player, everyone wants him here at the club.

"He's a massive player for us and everyone wants him to stay with us."

Although Bale won't be causing chaos in the transfer market anytime soon, he did cause chaos at the King Power – scoring twice to end Leicester's Champions League hopes.