GARETH SOUTHGATE has revealed Jesse Lingard will start against Austria on Wednesday despite being axed from England's Euro 2020 squad.

The 28-year-old was a notable omission from the Three Lions' final 26-man squad after his stunning upturn in form during his loan at West Ham. 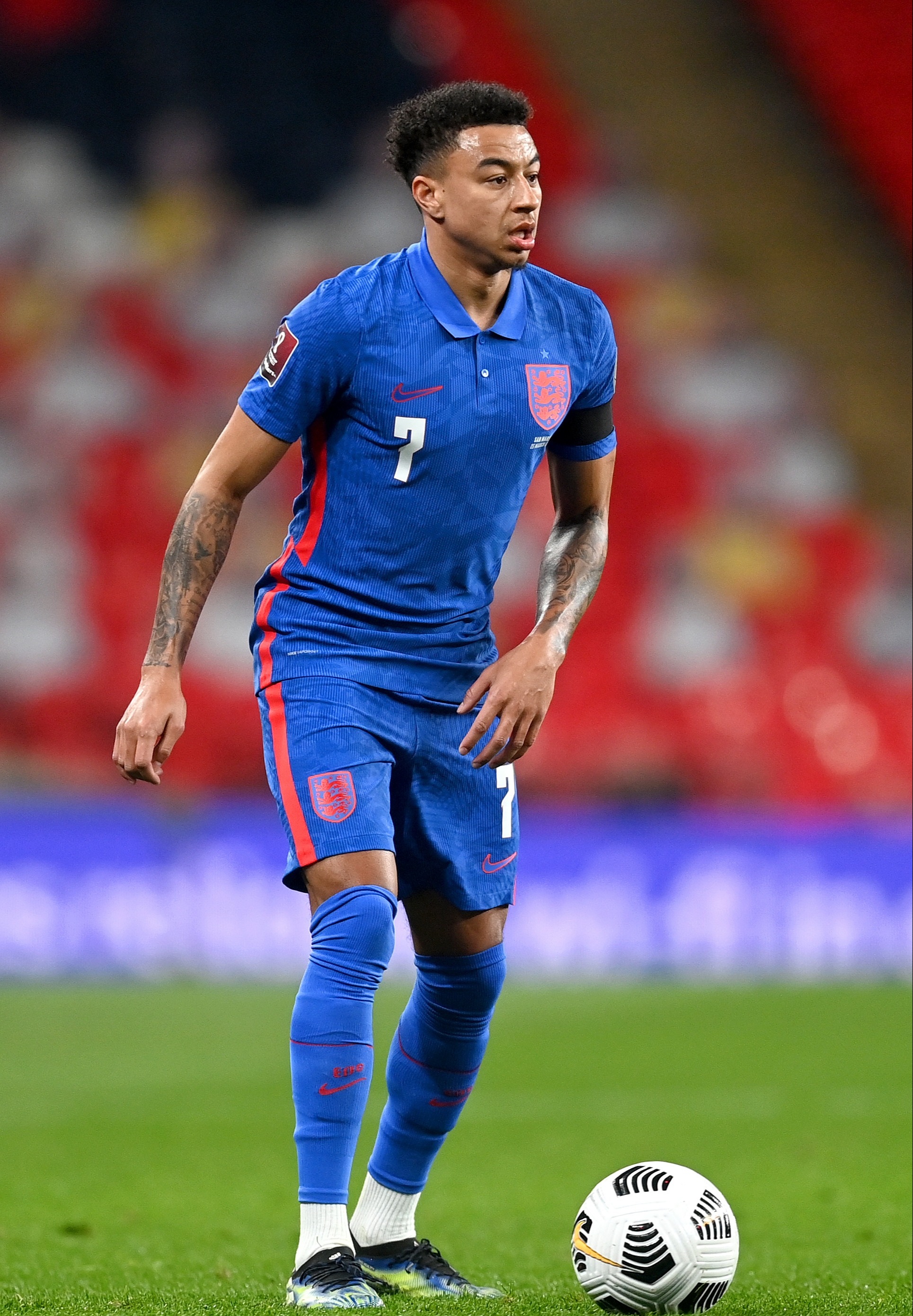 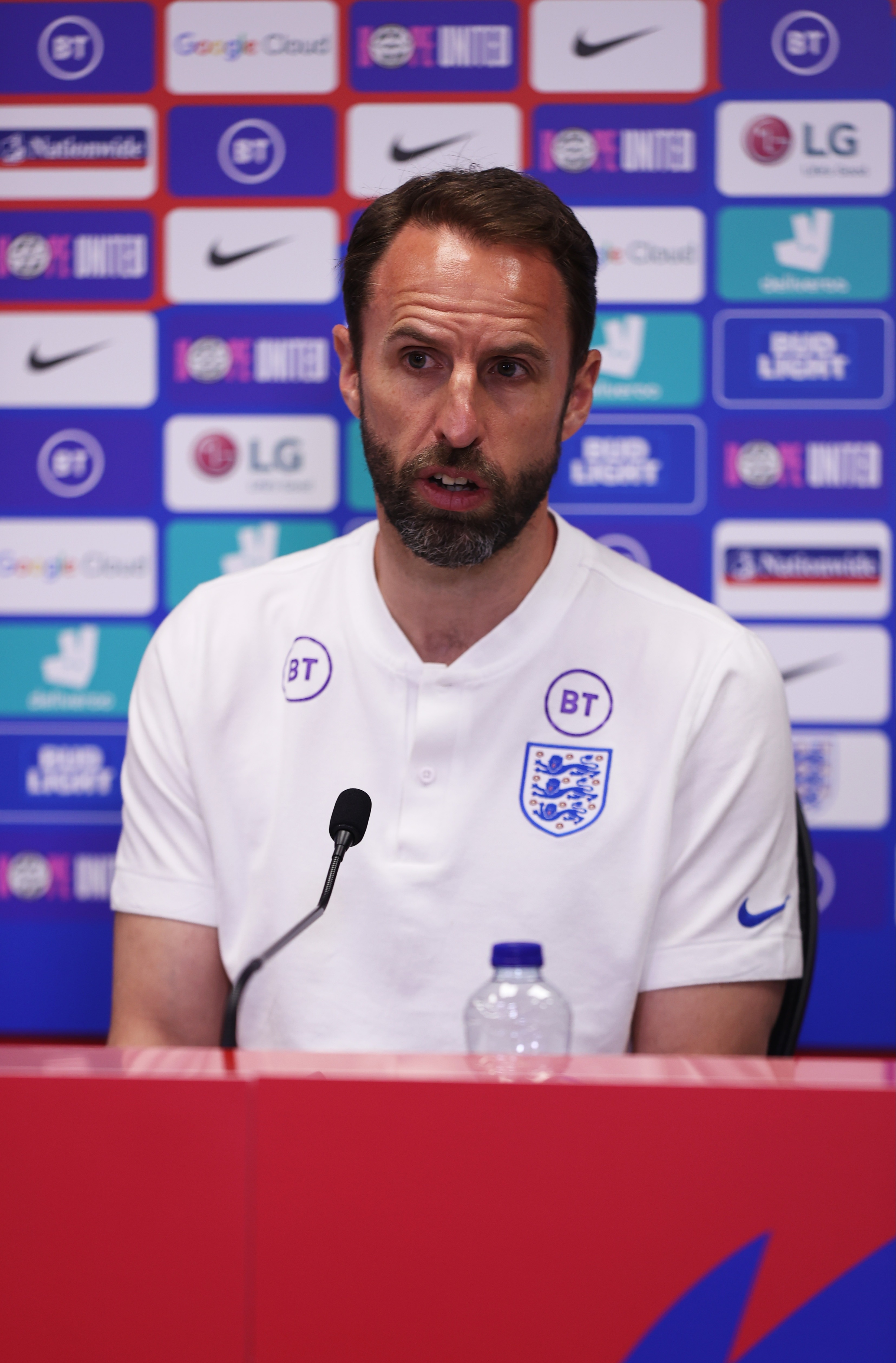 Lingard thrived in East London after joining in January where he chipped in with nine goals and five assists in 16 Premier League matches.

Southgate praised the attitude of the Manchester United playmaker, as he urged him to show him why he should have been included in his squad.

Speaking at a press conference following the team announcement, the 50-year-old said: "Jesse did really well to get himself back in the race.

"Because back in January he was a millions miles away from being considered for an England squad.

"I said in March that he’d had a fabulous few weeks but he was slightly fortunate because we were without three or four wide players at that time.

“He was excellent for West Ham and he plays so well for us – we have total trust in the way he plays.

"He’s reliable, he’s a great member of the group.

"He will play tomorrow because we’ve got [Jadon] Sancho ill, we’ve obviously got a lot of players not available and he’ll start to help the balance of the team.

"He deserves that opportunity to go and show me that I’m wrong straight away.

"The lads that are with us are the standby list and we need to keep them match ready.”

England face Romania on Sunday in their final fixture before their Euro 2020 opener against Croatia on June 13.

Scotland are then next up for the Three Lions five days later, before the final group game against Czech Republic on June 23.