LIVERPOOL manager Jurgen Klopp has been installed as second favourite for the Germany job.

Manager Joachim Low looks to be on borrowed time after seeing his side humiliated 6-0 by Spain in the Nations League on Tuesday night. 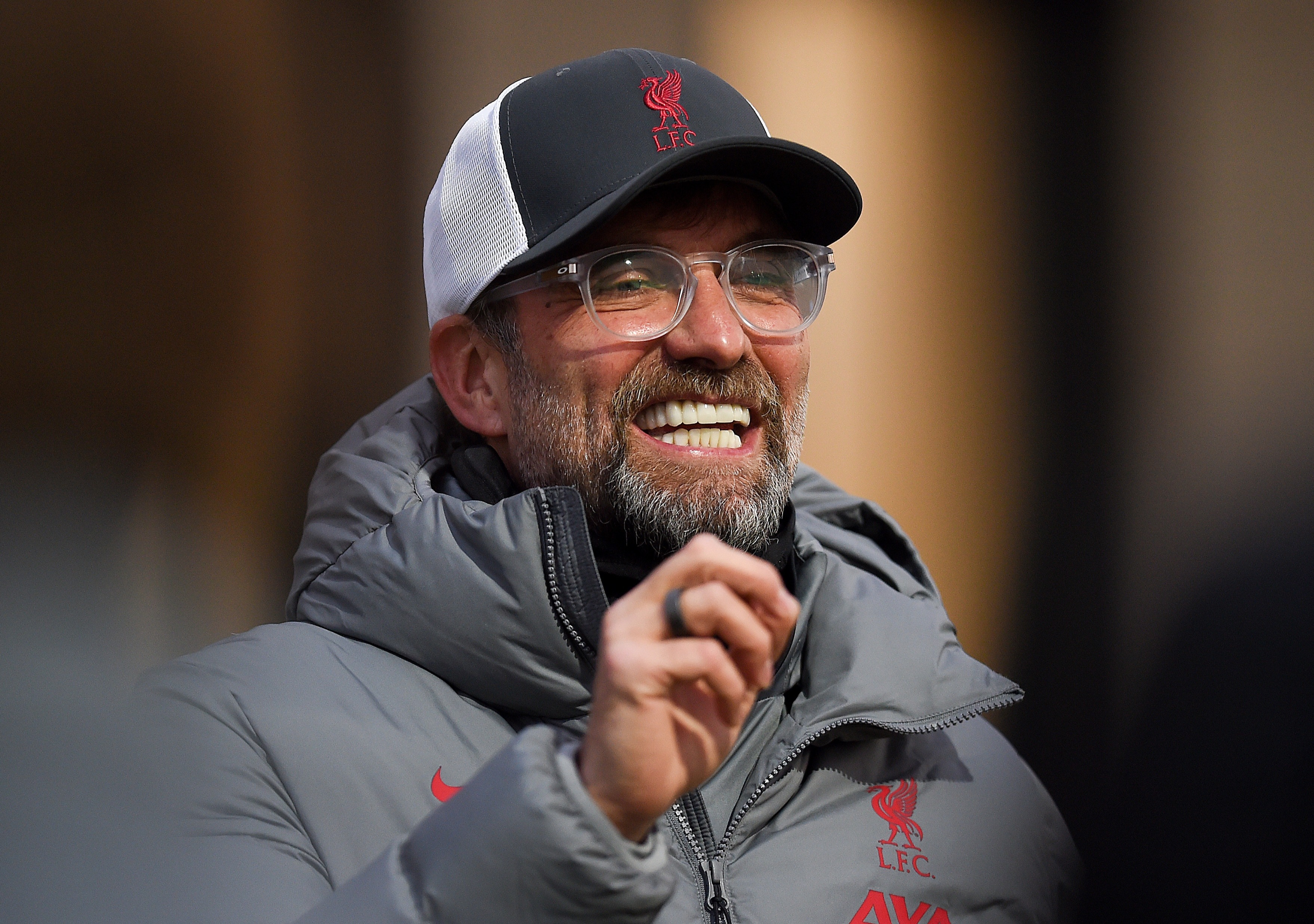 It represented Germany's worst ever defeat in a competitive fixture and leaves the four-time World Cup winners with just three wins in their last eight outings.

With Low's 14-year reign seemingly approaching its finale – attention has turned to his replacement.

And Liverpool fans will be pleased to hear that Germany Under-21 boss Stefan Kuntz is the bookies favourite at 5/2.

However, Betfair have 53-year-old Klopp close in behind at 4/1 replace Löw.

There's a few familiar names in behind the leading candidates with Arsene Wenger offered at 7/1, while both Jurgen Klinsmann and Julian Nagelsmann at 10/1 shots. 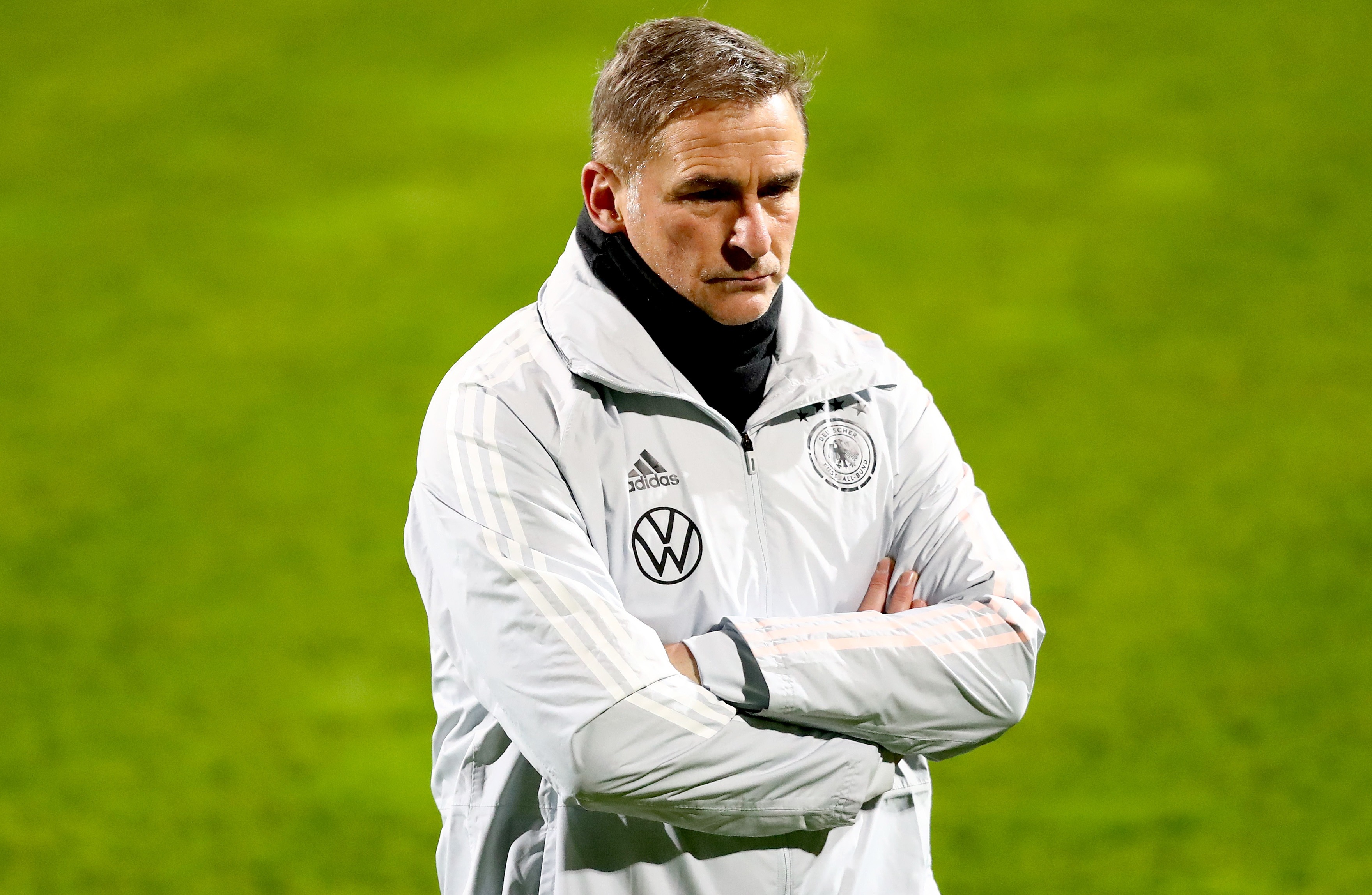 Matthaus, 59, told Sky Sports: "When you talk about possible candidates, there is only one person that everyone would want in the future, and that is Jurgen Klopp.

"He is extremely successful, personable and equally popular with fans and the media. He's far from finished in Liverpool and he'll have time for the national team in a few years."

But insisted that would only happen after he's seen out his Liverpool contract, which expires in June 2024.

Klopp said: "Should I be asked at some point when I would be available, then I would think about it."

*Terms and conditions: Min stake £10, min odds 2.0. Only deposits made using Credit/Debit Cards or ApplePay will qualify. Free bets are awarded after the qualifying bet has settled, valid for 30 days, must be used on multiples with 3+ legs. Max £50 in free bets. T&Cs apply. 18+ Begambleaware.org

END_OF_DOCUMENT_TOKEN_TO_BE_REPLACED

END_OF_DOCUMENT_TOKEN_TO_BE_REPLACED
Recent Posts
We and our partners use cookies on this site to improve our service, perform analytics, personalize advertising, measure advertising performance, and remember website preferences.Ok