SWITZERLAND skipper Granit Xhaka took a parting shot at Arsenal ahead of his move to Roma.

Mikel Arteta's side are open to allowing the 28-year-old to leave the club after five years. 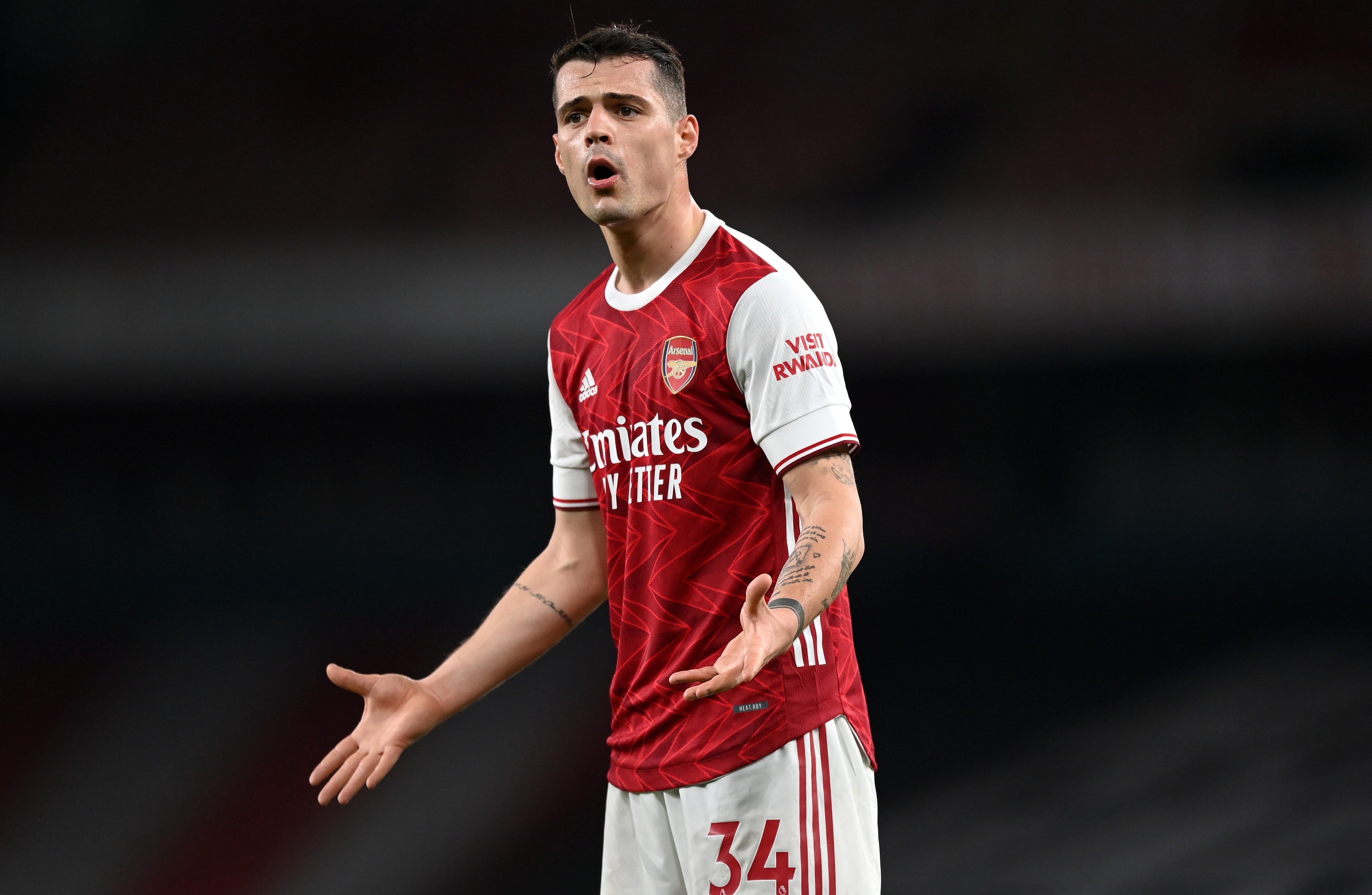 Jose Mourinho’s new side are close to agreeing a fee in the region of £17million for the midfielder.

And Xhaka, 28, couldn't resist a dig at the Gunners when questioned about his own form, insisting 'you’re only as good as your team'.

The bitter Gunners star said: “Football is a team sport and you’re only as good as your team.

“Of course, it was a good year for me personally. I’ve always played and performed.

“But the place at the end of the season is, of course, really bitter and disappointing for us.”

“There were certainly a number of issues that didn’t go optimally, but there is now no point in looking back.”

Xhaka has had a turbulent time in north London after telling fans to “f*** off” following being jeered off during a draw against Crystal Palace in 2019.

But the Switzerland captain actually had one of his better seasons in an Arsenal shirt, playing 45 times.

The Swiss have reached the last-16 in their last three major tournaments and Xhaka believes they should not ruled out of this summer’s Euro 2020.

He added: “I am convinced that we have developed significantly over time. I personally associate consistently positive experiences with the last 10 years.

“Certainly there were disappointing moments in major tournaments, where we were partly unhappy. But otherwise I'm very happy about my time with this great team and I'm convinced that the development of this team is not over yet.”