The Man City left-back hosted a New Year's Eve party with members from outside his household to welcome in 2021. 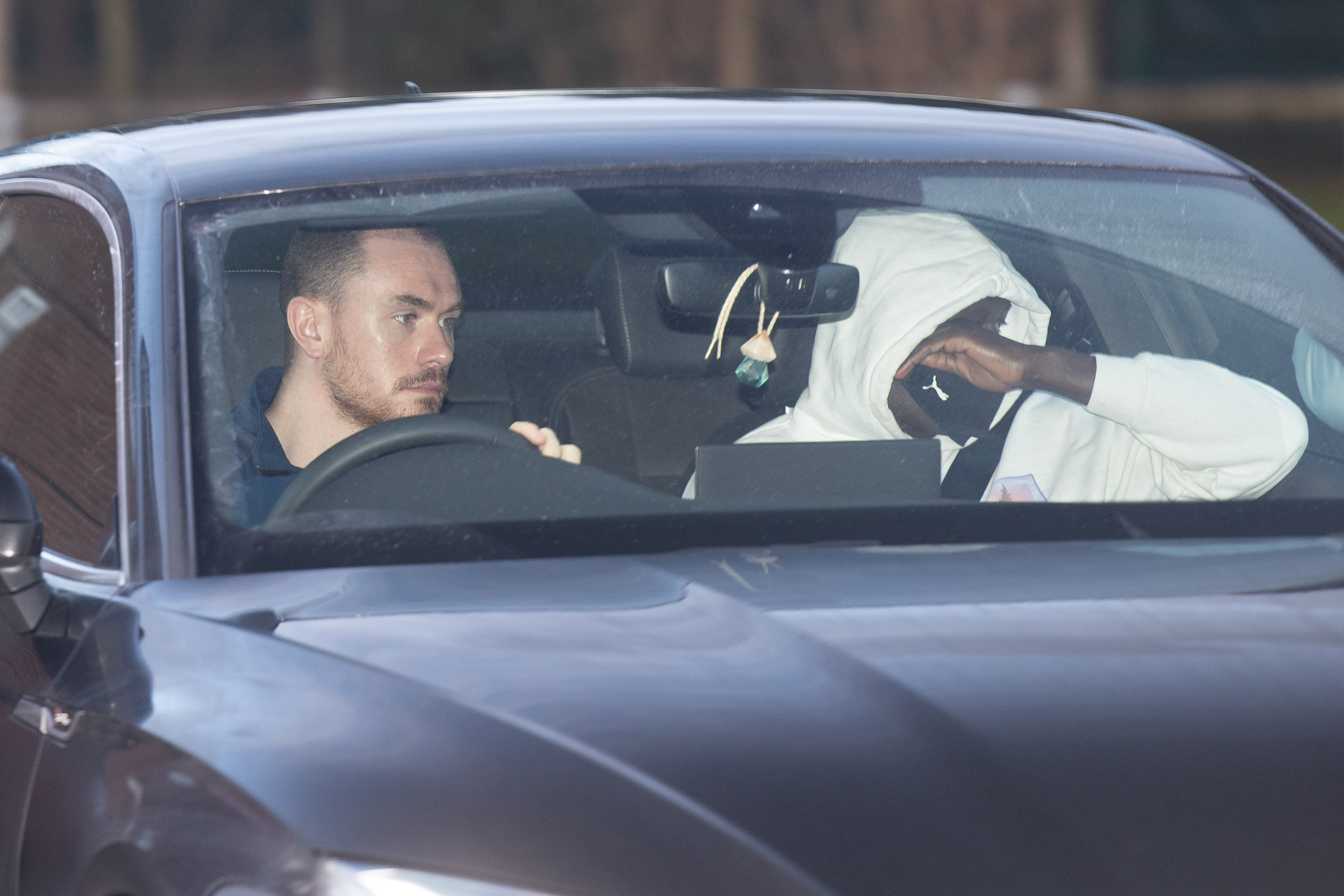 It was a clear breach of coronavirus guidelines which ban indoor household mixing.

But City boss Guardiola, who has seen a Covid outbreak in his camp, defended Mendy's action.

Mendy was seen being driven into Manchester City's training ground on Monday morning.

Guardiola said: "He had good intentions with the heart that he has, but he has to understand some things. He invited two or three people on New Year's Eve, they all tested negative, but they were at his house.

"Normally in society we judge the other one, it would be better if we judge ourselves.

Guardiola added: "He broke the rules, I’m not justifying it, he cannot do it.

"Of course it was not correct what he has done, but don’t judge him too much, if we look at what we have done New Year's Eve, many, many people have maybe done the same.

"We have to follow the rules [like everybody], I’ve said this to the players many times, the virus is here, but we know that the government have to say what we have to do." 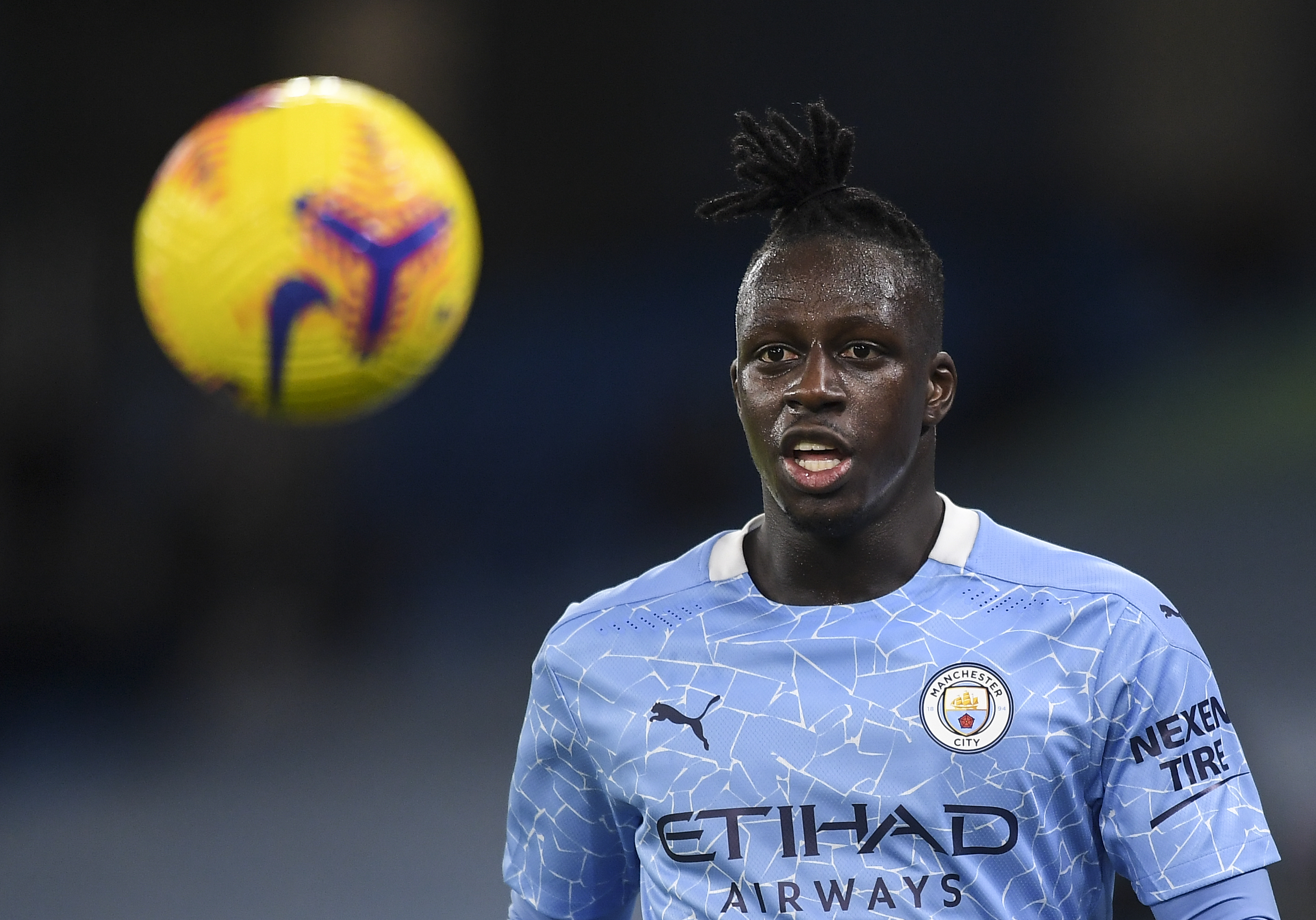 But Guardiola's comments have sparked a backlash.

Former Crystal Palace chairman Simon Jordan said on talkSPORT: "I hate this expression, make a mistake. They didn't make a mistake, they made a choice.

"A mistake is crossing the road and looking the wrong way and getting run over. What isn't a mistake is choosing to do something that you know you shouldn't do.

"Clubs should get a £1m fine every time a player breaches COVID regulations.

"The clubs have a responsibility to get it through to their players.

"Clearly, by the nature of what we heard from Pep Guardiola, the manager defended the indefensible.

"The reality is that Pep Guardiola defended a player who broke rules."

A caller on talkSPORT this morning said: "I'm so disappointed. I don't think footballers realise the influence they have on children. This has been tough on children. 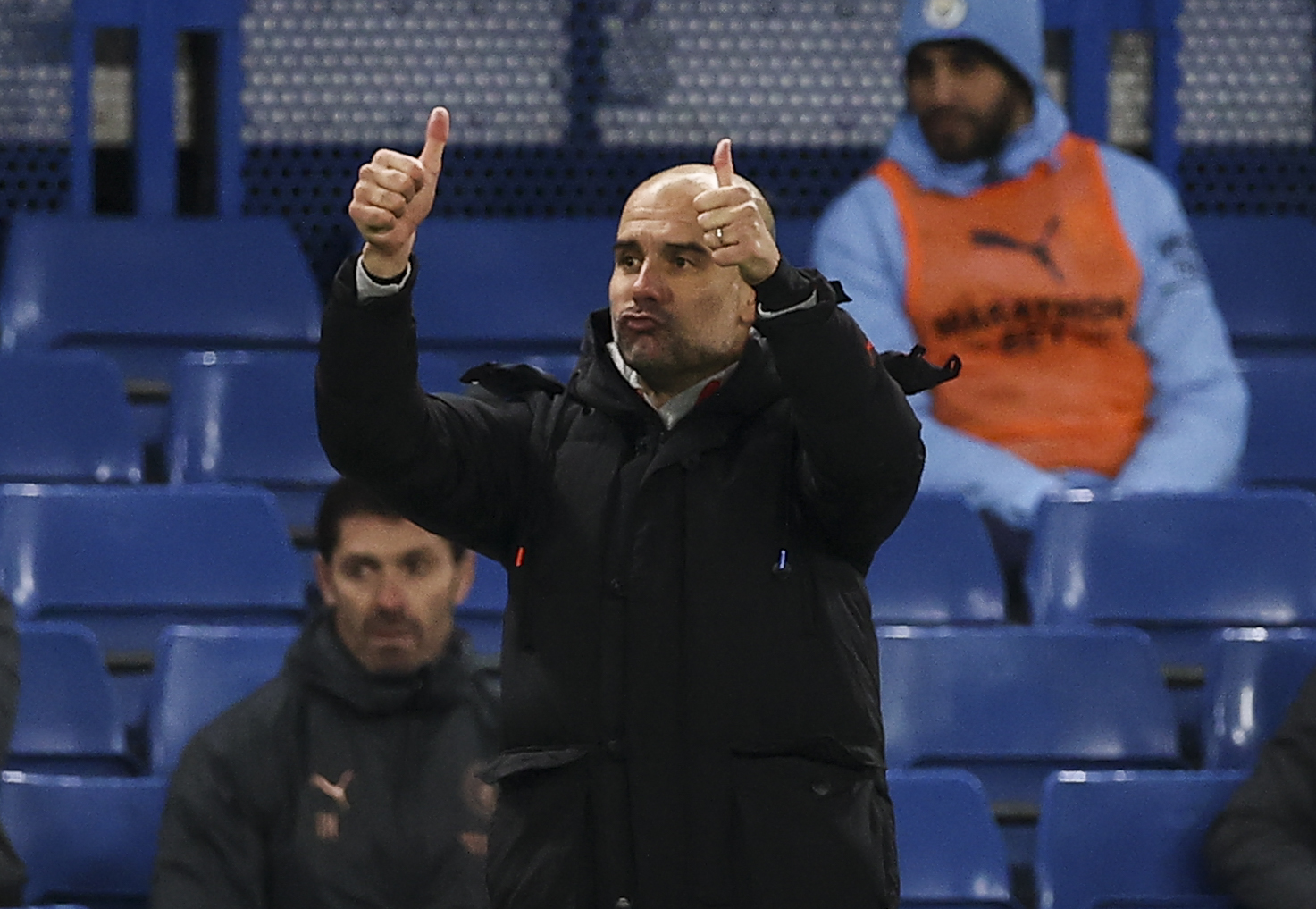 "In my position as a headteacher you have to think about everything you do and footballers need to do that too and they must set the example.

"The clubs need to take a stronger stance on this. People aren't happy and the attitude of the manager that 'everybody is doing it' is not OK.

"That is just giving people free reign to do whatever they want. We're just asking people to follow the rules."

One social media user said: "Wow. What a way to defend the indefensible. Disgraceful."

Another added: "Embarrassing. The club should be docked points/fined when players blatantly break the rules. It's the only way they will actually learn."

Another simply said: "Shameful from Guardiola."

And Troy Deeney added: "You end up putting a role model on a pedestal because you're only seeing a media image of what that person is really about.

"But we do have a responsibility to understand the climate we're currently in, the whole world is massively upside down at this moment in time.

"It's a tough time and we do have to aware that people are affected by our actions.

END_OF_DOCUMENT_TOKEN_TO_BE_REPLACED

END_OF_DOCUMENT_TOKEN_TO_BE_REPLACED
Recent Posts
We and our partners use cookies on this site to improve our service, perform analytics, personalize advertising, measure advertising performance, and remember website preferences.Ok