HARRY KANE has confirmed England will take a knee in support of the Black Lives Matter movement before playing Iceland.

The Three Lions skipper said he felt it was "important to continue that message" of social and racial equality. 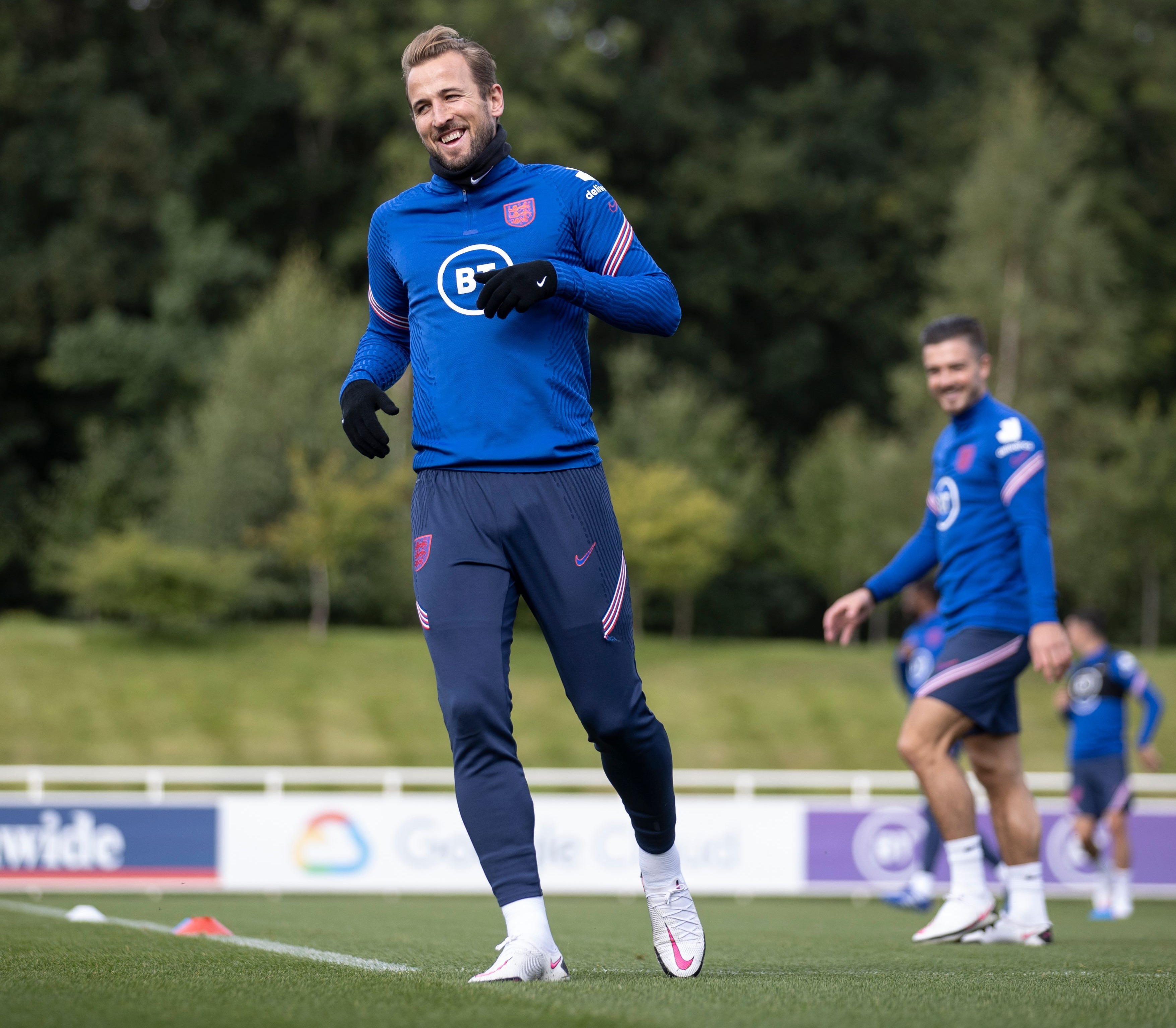 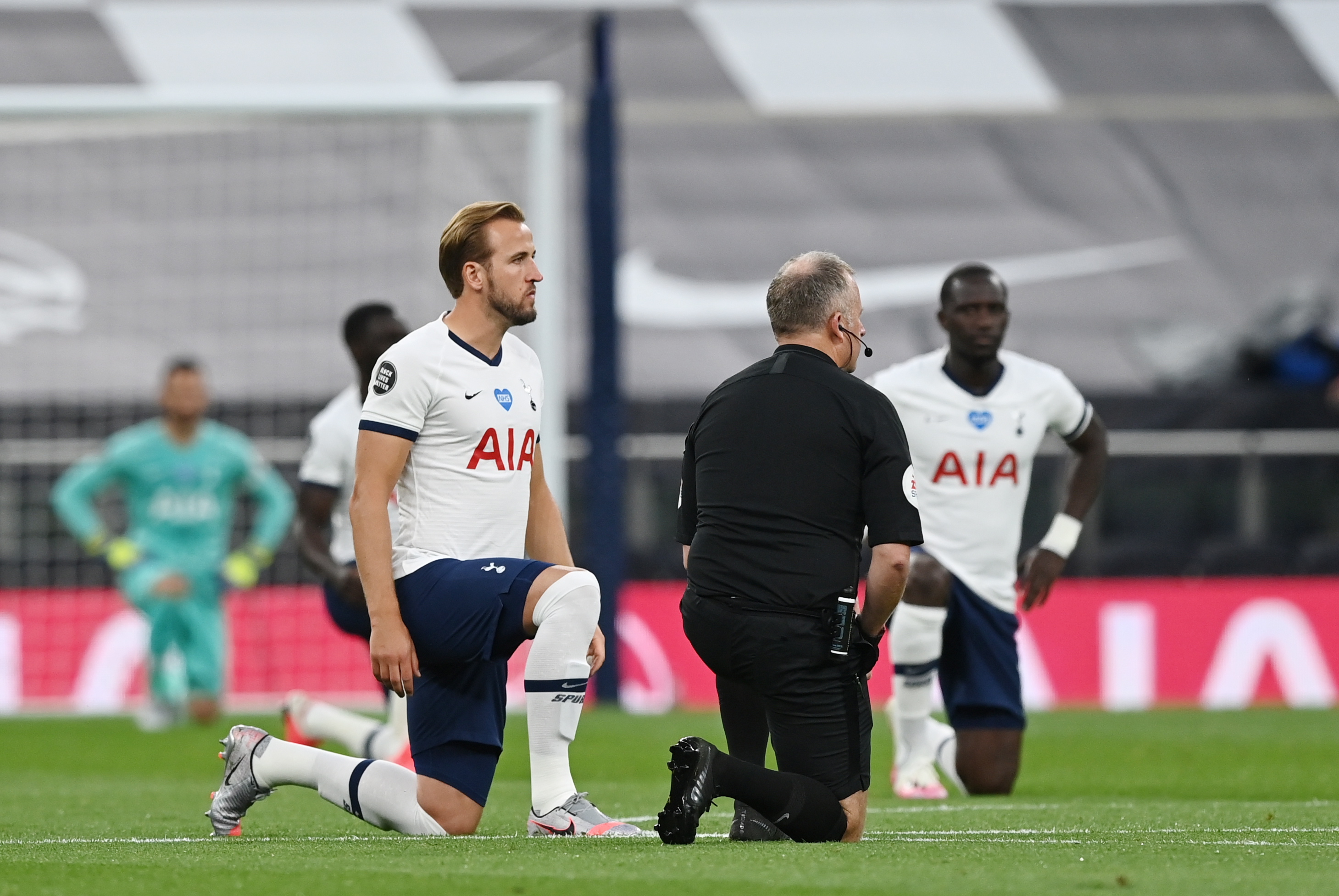 Gareth Southgate's side will take on Iceland in their Nations League opener on Saturday.

Kane said: "We had a general discussion and it was important as a team, as a nation, the staff, everyone involved wanted to be on the same page.

"We thought it was important to continue taking the knee before the game.

"It wasn't a massive meeting or anything like that, it was just a pretty quick discussion to be honest that everyone was on board with and everyone wanted to do it.

"We all think it's important to continue that message for the country, whenever we play, and for club games as well."

Premier League stars took a knee before the start of games following the coronavirus break.

The action was seen as an act of solidarity with George Floyd, an unarmed blackman whose death during an altercation with police shook the world.

All 20 top flight clubs also wore a BLM badge on their shirts.

But that is set to be axed when the 2020/21 season starts next Saturday.

Players and staff will still be permitted to take a knee however, if they wish.

Arsenal and Liverpool did so before last weekend's Community Shield, but it is likely to be left as an individual choice for each club rather than being mandated by the Premier League.

The tribute has happened in other sports, though Lewis Hamilton has been vocal against its mixed introduction in F1.

July's Hungarian Grand Prix saw a shambolic display as several drivers were not even present when the current world champ took a knee. 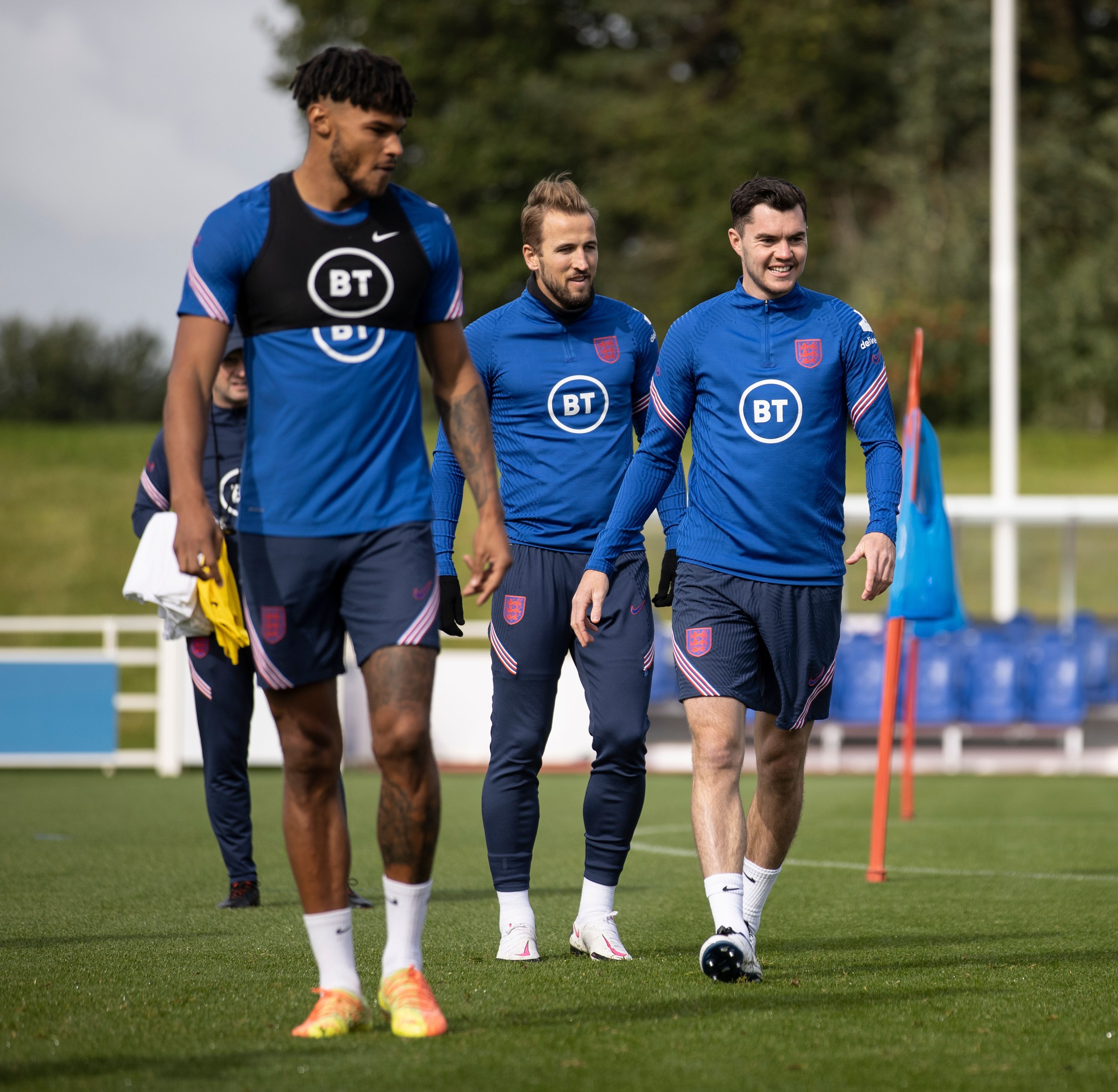 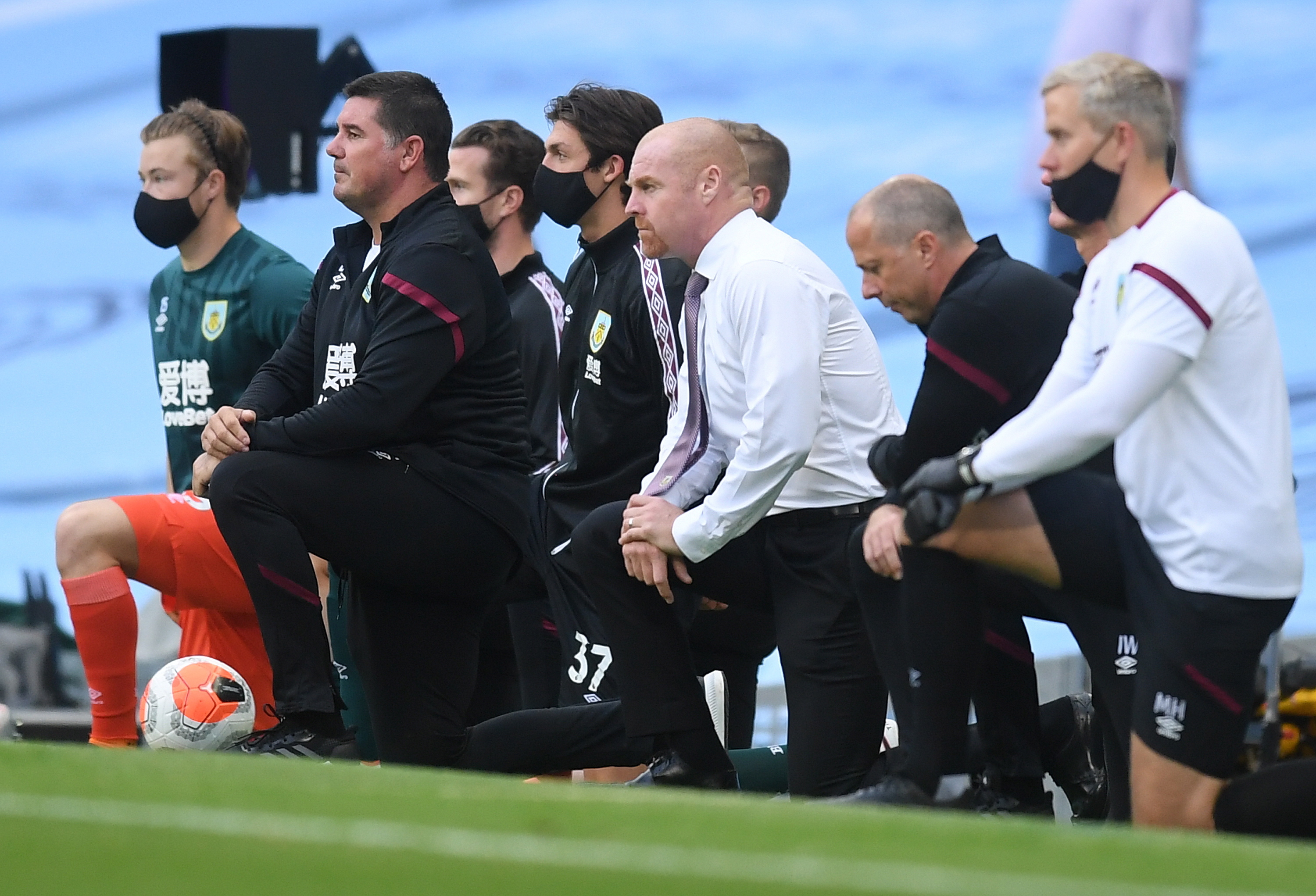 A member of stagg had to quickly throw it to him so he could wear it in front of the cameras.

And the Australia cricket team have confirmed they will NOT take the knee before their series against England.

Captain Aaron Finch said: "The education around it is more important than the protest."

The England cricket team had already stopped taking a knee in support of BLM.

The movement started during the American football pre-season in 2016 when the San Francisco 49ers’ black quarterback Colin Kaepernick sat instead of stood during the national anthem.

His protest led to kneeling and the worldwide symbol of the fight against oppression was born.

END_OF_DOCUMENT_TOKEN_TO_BE_REPLACED

END_OF_DOCUMENT_TOKEN_TO_BE_REPLACED
Recent Posts
We and our partners use cookies on this site to improve our service, perform analytics, personalize advertising, measure advertising performance, and remember website preferences.Ok