HIDEKI MATSUYAMA is on course to become the first Asian winner of the Masters – and will be desperate to celebrate with his wife after their 'secret wedding'.

The Japanese star, 29, takes a four-shot lead into the final round at Augusta on Sunday. 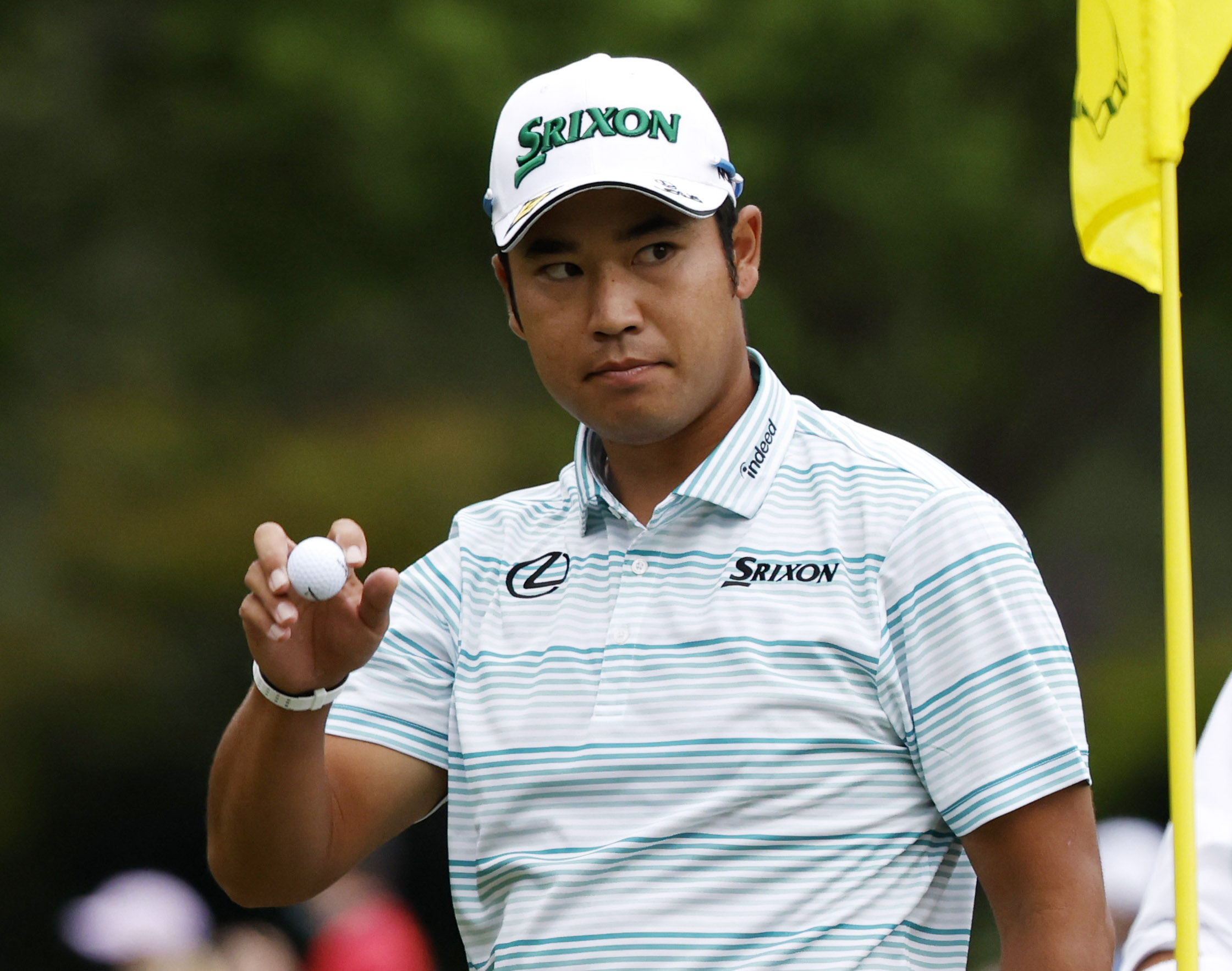 He enjoyed a stunning bogey-free third round of 65 – including a six-under back nine – to move to 11 under par.

Justin Rose headlines a quartet of players tied in second on seven under at the 85th Masters.

And the former world No2 – who finished 13th at the 2020 Masters – is being cheered on from home by his loving family as he prepares to go out in Sunday's final grouping in pursuit of the green jacket.

Matsuyama stunned reporters in 2017 when he suddenly announced not only was he married – but his wife had given birth to their first child.

He was enjoying a fine season – which included tied-second at the US Open and winning the WGC-Bridgestone Invitational.

That attracted more media attention and in August 2017, Matsuyama revealed he had tied the knot seven months earlier in the January.

Not only that, but he and wife Mei welcomed daughter Kanna in the July.

The family keep a low profile away from the golfing world.

But the star was not actively keeping his personal life private from the watching world – he simply wasn't asked.

Speaking at the 2017 Northern Trust Open, the 14-time pro winner said: "No one really asked me if I was married, so I didn’t have to answer that question.

His form dipped slightly around the time of Kanna's birth – but he put to bed any suggestions he struggled to keep his home and work life separate.

As reported by Golf Monthly, he added: "Golf is golf. Once we get on the golf course, that’s what I’m thinking about." 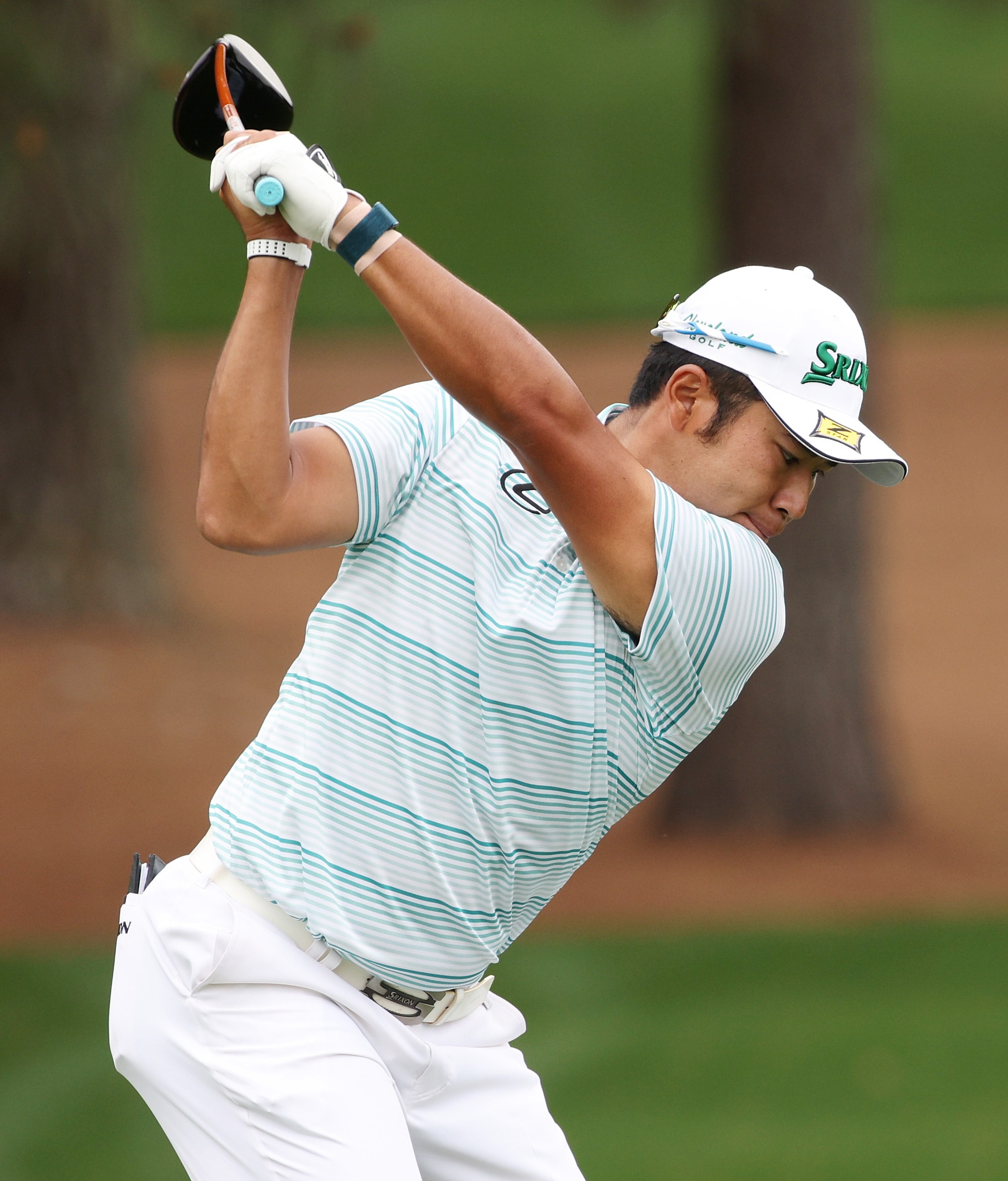